You’re going to have to step up from the super-cheap Black Friday TVs to get the best performance out of your new gaming console. (TCL/)

Hook up a new Xbox Series X or PlayStation 5 to that television you got on Black Friday in 2008 and you’re not going to make the most of your fancy new gaming consoles. In fact, even relatively recent TVs won’t be able to take advantage of the fanciest modes the new generation of gaming machines bring with them. So, for many, it’s time to upgrade. But, before you drop a chunk of change on a new display, make sure it has the specs you need for gaming that’s so immersive you’ll hate the real world even more than you already do.

Starting last year at the Consumer Electronics Show, TV manufacturers started rolling out models with 8K resolution. Until now, there has been almost no way to experience any kind of native 8K content even if you buy one of those swanky displays. The new consoles can pump out 8K, but only at 30 frames per second (fps), which means you won’t get to take advantage of the super-smooth, high-frame-rate gaming that will make a much bigger difference on your overall experience than a heap of extra pixels will.

There’s a chance that 8K will continue to trickle down into more accessible models when manufacturers announce their new offerings in January, but a 4K display is probably still the way to go for most people who spend their time watching TV and movies through streaming sites that are firmly in the 4K camp for the foreseeable future.

Unless you’re buying an absolutely massive TV and plan to sit extremely close to it—or you really want to enjoy the experience of bragging to  your friends about your 8K gaming setup then 8K compatibility shouldn’t be a huge priority for you at the moment.

Pay attention to your ports

While 8K won’t matter that much, you do want to ensure that your TV has the correct kind of HDMI ports. You’re looking for HDMI 2.1 support on at least enough ports to support your new gaming consoles. Some TVs will come with a mix of newer 2.1 ports and older 2.0b connections, so make sure you plug your new gaming machine into the proper port before firing it up.

Moving up to 2.1 provides a few essential upgrades. For one, it can handle 4K feeds at up to 120 Hz instead of 60 Hz you’ll get from 2.0b. This translates into smoother in-game motion as you play for a more realistic experience. It may not sound like much—we all gamed happily at 30 fps for years—but once you experience that kind of smooth motion, it’s hard to go back.

Both the Xbox Series X and PlayStation 5 come with their own Ultra High Speed HDMI cables, which you should use when you set up your console. In the past, expensive HDMI cables were often scams to make huge profits on components that were cheap to make and didn’t have any tangible effect on the user’s experience. But HDMI 2.1 is different.

If you use your old Xbox One cable for the Xbox Series X, for instance, you’ll lose access to the 4K 120 fps mode even if both the console and the TV can handle it.

When looking at TV listings, you’ll sometimes have to go into the “full specs” section of the product description to get a breakdown of how many of its HDMI ports are 2.1, so make sure you look before clicking “buy.”

How important is “game mode?”

You’ve probably never heard of Auto Low Latency Mode (or ALLM), but you have probably seen your TV’s “game mode,” or something similar. When selected, game mode puts speed ahead of overall image quality in an effort to reduce any delay between a user pushing a button on a controller and the resulting on-screen action. This kind of latency can make games feel frustrating. Most TVs fall under 30 milliseconds—and some get even faster—but only when gaming mode is engaged.

Plus, ALLM is part of the HDMI 2.1 spec and it automatically turns on whatever your TV calls the low-latency setting so you don’t have to manually change it every time you go from viewing to playing. Even on your current TV, you’ll still probably notice that the in-game controls feel snappier and more responsive thanks to hardware upgrades in the consoles and controllers themselves. But, an old, slow TV can get in the way of peak performance, especially if you’re trying to game in Cinema mode or some other setting that prioritizes picture quality over response times.

The HDMI 2.1 spec supports variable refresh rate, which you’ll typically see referred to as VRR. Rather than refreshing the picture on-screen at a set interval—say, 60 times each second—VRR allows the TV to wait for the console to send new picture data before switching from the previous frame. Consoles tend to slow down a bit when there’s a lot happening on-screen and when it can’t keep up with the TV’s set refresh rate, you end up with judder or a wonky picture effect known as screen tearing.

While HDMI has its own standard for VRR, chip manufacturers Nvidia and AMD have their own versions of the tech called G-Sync and FreeSync, respectively. Both the PS5 and Xbox Series X employ AMD hardware, so FreeSync-equipped TVs will maximize compatibility and possibly reduce latency a bit, but you may not ever actually notice the difference unless you’re directly comparing them in real-time—and maybe not even then. Some manufacturers, like LG, are compatible with both Nvidia and AMD’s solutions.

What if you buy an Xbox Series S?

While Sony made both versions of the PS5 functionally the same except for the disc drive, Microsoft varied up its Xbox options a bit. The $299 Xbox Series S lacks an optical drive, but it also doesn’t have quite as much computing power as its $499 big sibling. For instance, you can only get 120 fps gaming up to 1440p, which makes a 4K TV even more of a no-brainer over an 8K display in that case.

How compatible are those cheap Black Friday TVs with my new system?

If you’re going to opt for a big TV that’s cheaper than your console, you’re probably going to miss out on a lot of the features that make this console generation worth buying into anyway.

Take this super-popular 50-inch 4K TCL TV for instance. It costs less than $300 on sale and it’s extremely tempting if you want a lot of TV for little money. Looking into the specs, however, it maxes out at 60 Hz, which means you’re not going to be able to take advantage of the 120 fps gaming, even if it had HDMI 2.1 compatible ports (which it doesn’t).

Moving up to something like the TCL 6-series will crank the price up to $649, but it has 120 Hz performance and HDMI 2.1 so you’ll get a much more noticeable difference over your previous-generation gaming setup. 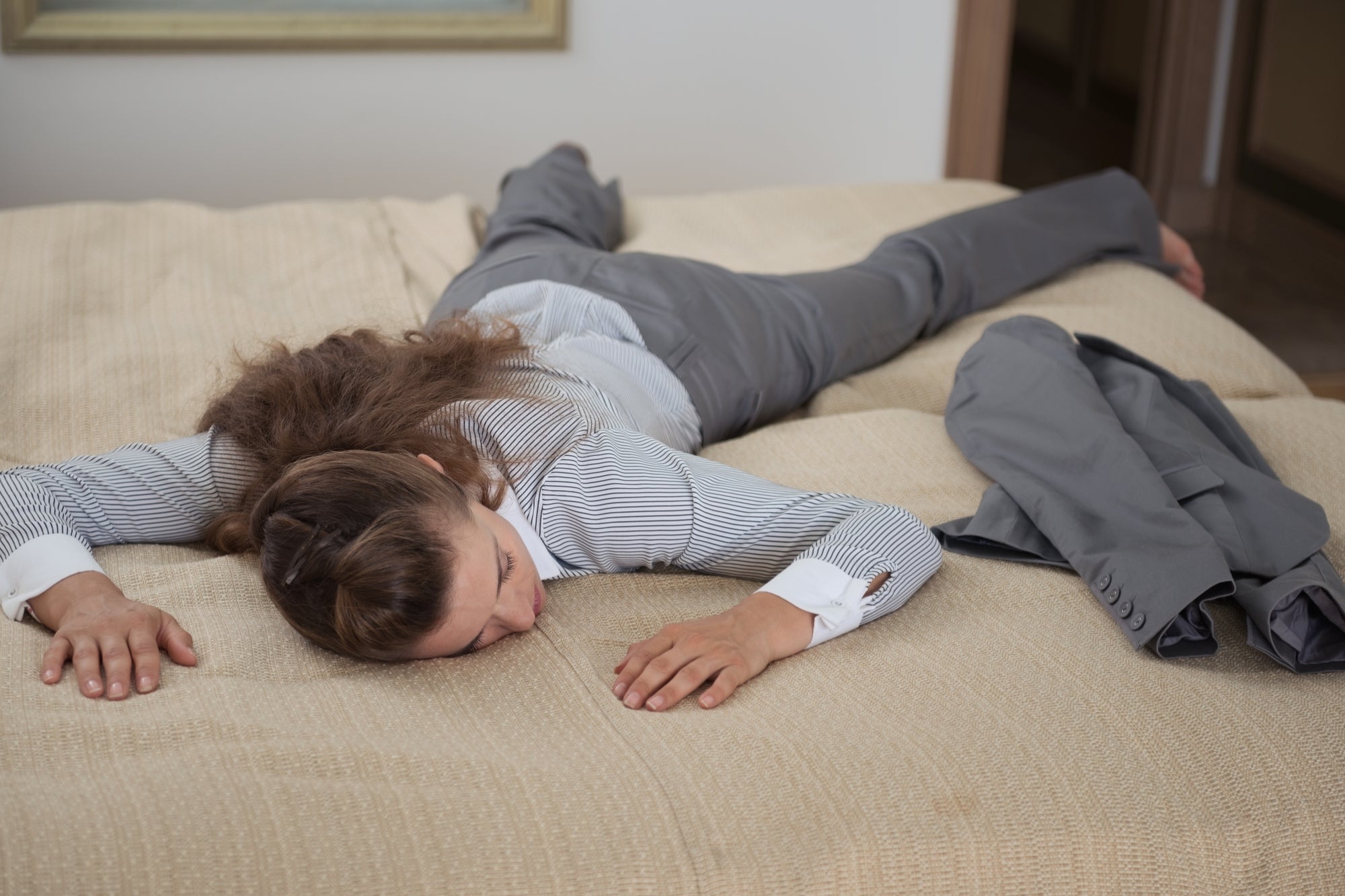 Languor, the prevailing emotion of the pandemic and how to deal with it
20 seconds ago 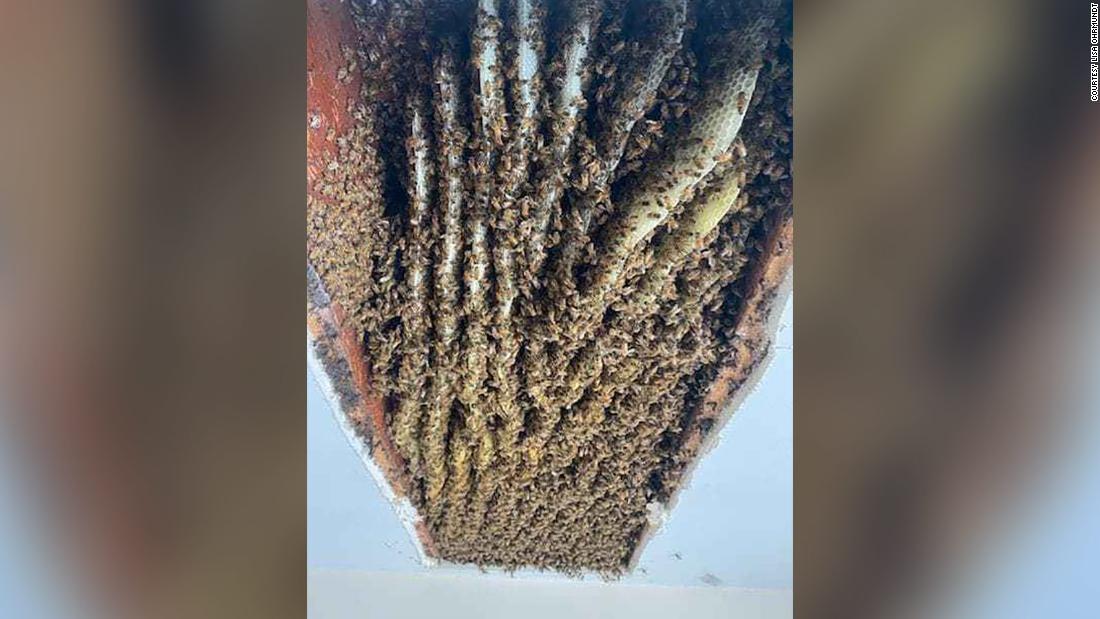 A Georgia woman was shocked to find at least 100,000 bees in her home — for the second time
5 mins ago 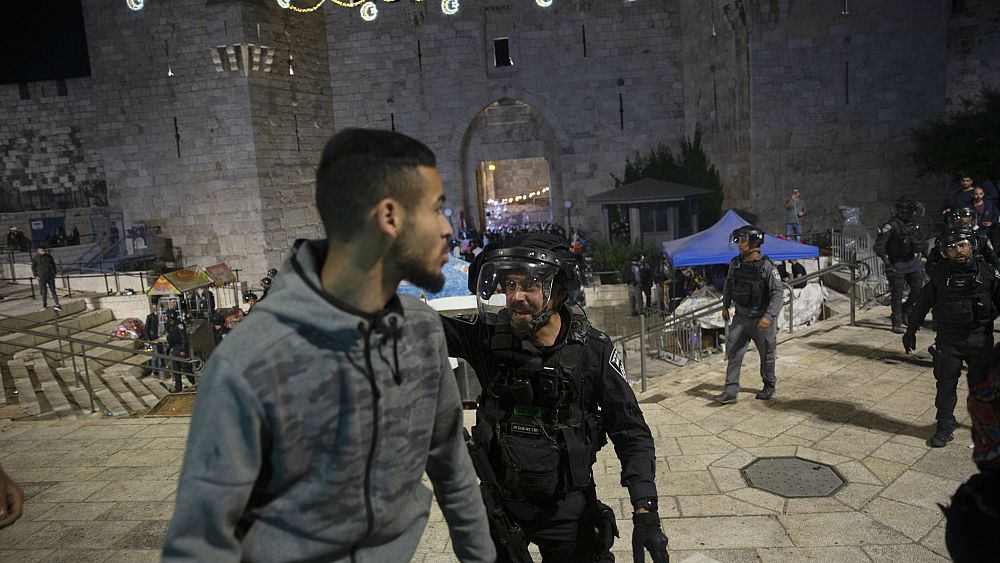 At least 180 wounded as Palestinians, Israel police clash in Jerusalem
7 mins ago

Naked Swimsuits: The Trend I’m Terrified That I Like
10 mins ago

Naked Swimsuits: The Trend I’m Terrified That I Like