In the search for alien life, Earth—as the only planet known to be inhabited—has always been a starting point. “We look for something that reminds us of home,” says Natalie Batalha, an astronomer at the University of California, Santa Cruz. That means a rocky planet at just the right distance from its star—a star similar to the sun—to soak up sufficient starlight to allow surface water to exist in liquid form.

But as astronomers have discovered thousands and thousands of planets, they have encountered a bewildering zoo of diverse worlds. So a rocky planet—Earth-like, as far as today’s telescopes can tell—could turn out to be something quite different than our familiar world. But how variable and unearthly could conditions on these rocky planets be? And could even extremely alien worlds harbor life?

“What are the physical processes that make them more diverse?” Batalha says. “That’s what we’re trying to understand.”

Many of those physical processes occur deep inside a planet. In particular, a world’s inner inventory of radioactive elements could have a huge impact on its habitability by heating its interior. A robust source of geophysical warmth, it is thought, is crucial for plate tectonics and the generation of a planet’s magnetic field, which in turn seems critical for life—on Earth, at least. Powered by interior heat, the conveyor-belt-like action of tectonic plates sliding around Earth’s surface helps to stabilize the planet’s climate. By recycling carbon over geologic time, plate tectonics regulates the carbon dioxide in the atmosphere. Our planet’s magnetic field, which helps protect against harsh cosmic radiation, forms from electric currents raised in whirling layers of molten iron at Earth’s core. This geologic “dynamo” depends on how much radiogenic heat is in the mantle.

Now a new study finds that a habitable world may indeed need just the right amount of these radionuclides. Too much, and a planet could lack a churning dynamo to create a strong magnetic field—but it would perhaps boast a thick, inhospitable atmosphere baked off from the hot rock. Too little, and the planet’s tepid interior could be so cold and inert that it would not be able to sustain much geologic activity at all—which might even slow the dynamo to a stop.

“Even if you find a planet with the same mass and age as Earth, it could be radically different,” says Francis Nimmo, a geophysicist at the University of California, Santa Cruz, and lead author of the study, which was published last week in the Astrophysical Journal Letters.

Got a Habitable Planet? Thank Your Lucky (Neutron) Stars

The researchers are not the first to probe how radionuclides might affect a planet’s interior. But this paper “explores, in more detail than I’ve ever seen, the geophysical and geodynamic consequences of different heat productions within terrestrial exoplanets,” says Stephen Mojzsis, a geologist at the University of Colorado Boulder, who was not part of the new research.

Within our own planet, heat convection is what drives the dynamo: hot globs of molten iron rise from the depths to meet the colder mantle above, where they then cool and sink back toward the core. This circulation delivers heat to the mantle, which then releases it through the surface via the action of plate tectonics. Hot mantle material oozes up through cracks in the crust at plate boundaries and other tectonically active regions. And cold surface rock thrusts down into the hot mantle, cooling it like ice added to a toasty beverage. Leaving aside its aforementioned importance for regulating Earth’s climate, without plate tectonics, Nimmo says, the mantle could not be efficiently cooled, thus preventing heat from escaping the core. That is, if Earth lacked plate tectonics, there would be no convection and thus no dynamo.

A rocky planet’s possession of a dynamo and plate tectonics is no foregone conclusion. Of all the terrestrial worlds orbiting our sun, only Earth boasts both, largely because of the heat still locked in its interior. Today, Mojzsis says, about half of Earth’s heat is left over from its birth—built up from the energetic impacts of countless rocks brought together by gravity across tens of millions of years. Most of the rest of our planet’s inner warmth now comes from the radionuclides thorium 232 and uranium 238.

These radionuclides, among others, are most likely forged in the cataclysmic collisions of neutron stars—superdense stellar corpses left behind after massive stars explode. During these events, neutrons glom onto heavy nuclei to build even heavier nuclei, some of which then blast out into the wider cosmos. Such collisions are rare, occurring in a large galaxy such as the Milky Way about once every 10,000 years. Each time, the events manufacture bursts of radionuclides that eventually find their way into vast clouds of gas and dust that occasionally collapse to form stars and planets. Because the collisions are so sparse, the abundance of radionuclides in stars varies widely across the Milky Way, ranging from 30 to 300 percent of “local” levels in our solar system.

To see how such a wide range of radionuclide abundances might affect Earth-mass planets, the researchers relied on a computer model that simulates the flow of heat in a world’s interior. They found that dialing up the amount of thorium and uranium heats the mantle so much that it acts as an insulating blanket, preventing heat from escaping the liquid core. If the heat cannot escape, there is no convection, which means no dynamo—and no magnetic field. A hotter mantle also produces more gas-spewing volcanoes, which can create an oppressively dense, suffocating atmosphere.

But if the radionuclide abundance is too low, the mantle becomes so cold that it stiffens up. Plate tectonics grows sluggish, and eventually, the researchers speculate, it may cease altogether. Without plate tectonics to cool the mantle and pull heat from the core, the dynamo again shuts down.

Absent some other way to generate internal heat, then, a habitable planet might need a just-right portion of radionuclides, a bit like the middling temperature of the storied bowl of porridge in the fairy tale “Goldilocks and the Three Bears.”

To find such a planet, astronomers can measure the radionuclides in its host star by observing that star’s spectrum—the way the starlight is broken up into its constituent wavelengths, encoding the chemical fingerprints of elements. Because both star and planet are born out of the same cloud of gas and dust, their chemical compositions should be similar. In practice, thorium and uranium are difficult to measure in this way, so in the new study, the researchers propose to instead look for europium—another element produced by neutron star collisions that sports a clearer spectroscopic signature.

That is the idea, anyway. The model is simple and, for one, assumes from the start that the planet has plate tectonics like Earth does, says Craig O’Neill, a geophysicist at Macquarie University in Australia, who was not involved in the study.“Whether or not this is a valid assumption for exoplanets remains to be seen,” he says. “These models will produce magnetic fields much more easily than models without plate tectonics.”

Indeed, no one is exactly sure of every ingredient necessary for plate tectonics, Nimmo says. Water’s lubricating effects on the motions of rock, for instance, could be vital—although everyone agrees the recipe involves abundant internal heat. So how it depends on radionuclides is uncertain. “We don’t even understand how plate tectonics works in this solar system,” he says.

Mojzsis says another big unknown is planet formation, a complicated process that can lead to variations in a world’s reservoirs of radiogenic elements and internal heat. For example, do planets predominantly form via violent collisions of moon-sized rocks or a somewhat gentler accumulation of swarms of pebbles? “Depending on which model you choose, you may get different outcomes in composition,” he says. Measuring radionuclides in a host star, then, will not necessarily reflect what lies within its planets.

But if the findings turn out to be true, a search for stellar europium could help astronomers find the planetary systems most likely to harbor habitable worlds. That would be tremendously useful, says Batalha, who was not part of the research. “We will go out and measure the abundances in stars,” she adds. “And maybe that will help us refine our target selection for our initial observations with a future space mission.” 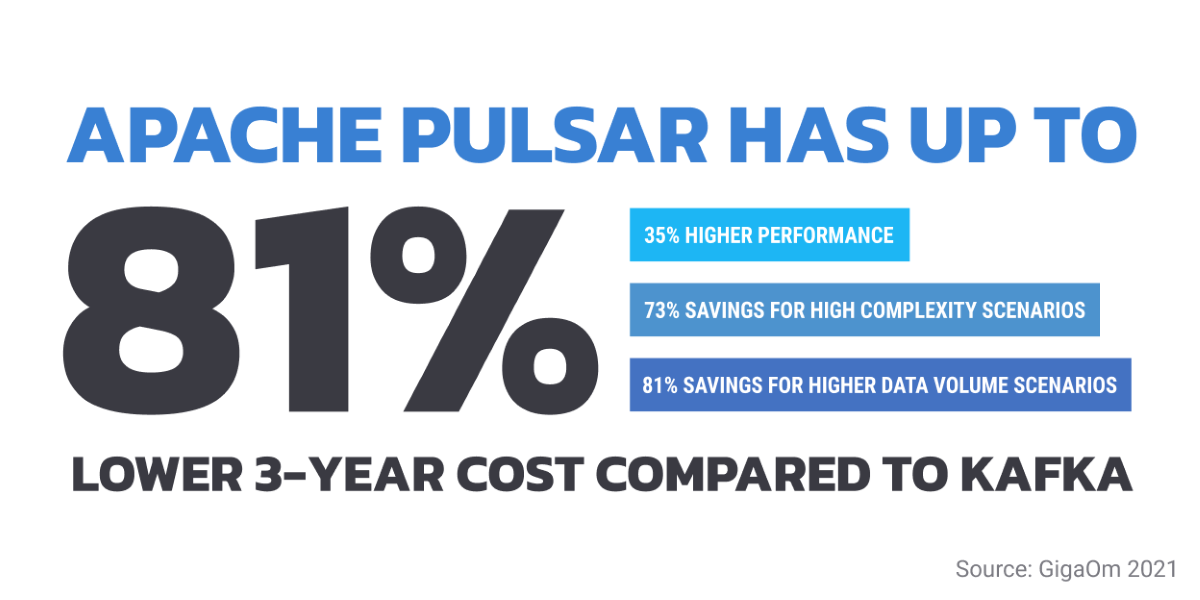 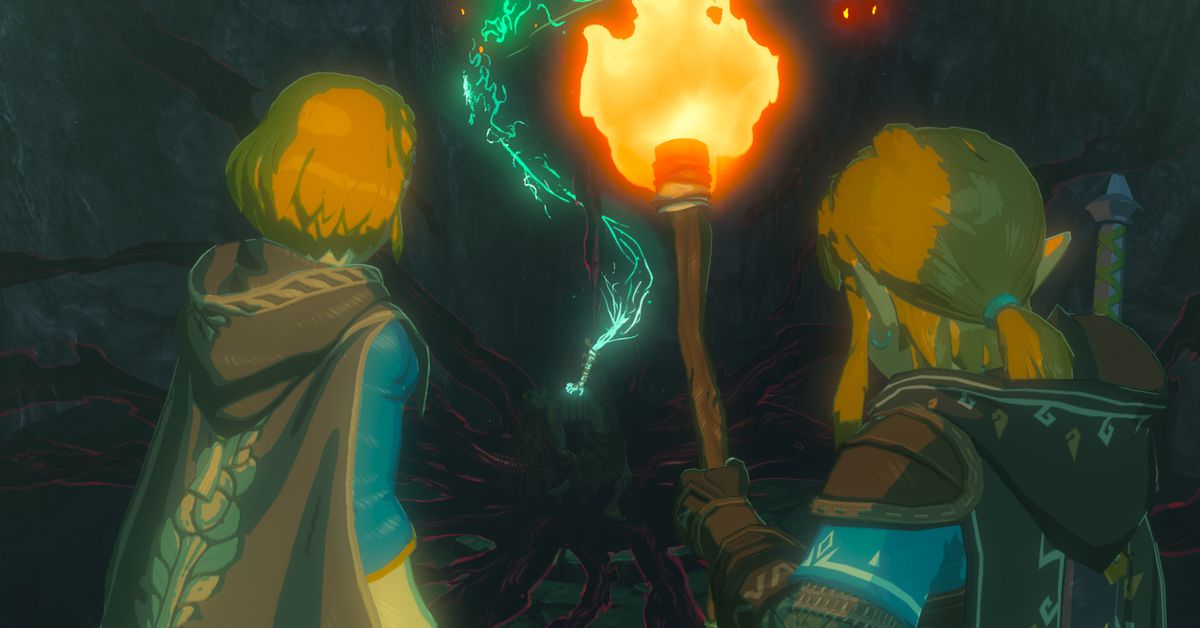 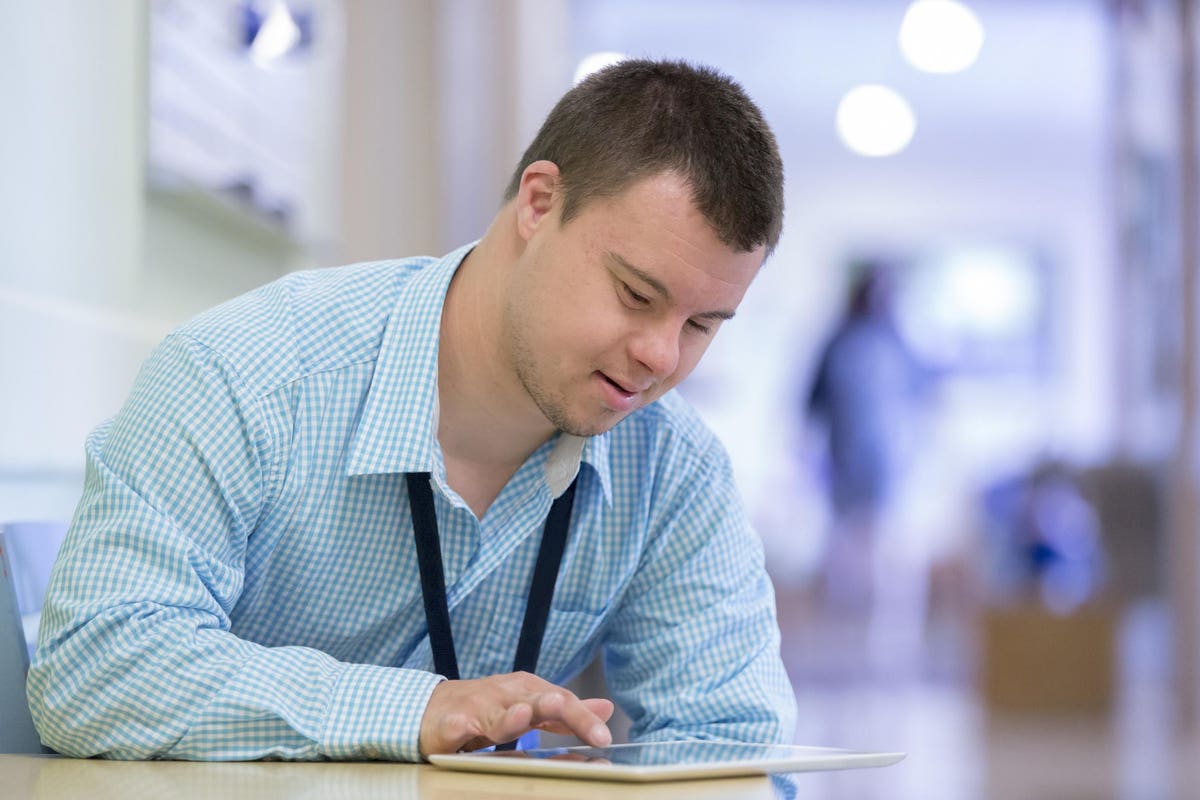