mRNA vaccines are technically easier to mass produce, but its never been done on this massive scale before. (Pixabay/)

Click here to see all of PopSci’s COVID-19 coverage.

After a rocky start, the COVID-19 vaccine rollout has been improving over the past several weeks. More than 14 million Americans are now fully vaccinated against COVID-19, with the number rising each day. How quickly vaccine makers can supply the vaccine is also becoming more clear. In fact, the federal government has committed to establishing a three-week vaccine availability forecast so distributors around the country can plan ahead. The policy will hopefully prevent hoarding and help more people get their first and second doses on time.

The time it takes to produce a large number of vaccines at once is a big piece of the puzzle. We often hear that pharmaceutical companies like Pfizer and Moderna are “ramping up production” of their vaccines, but it’s less clear what that entails. How long does production take and how easy is it to churn out these vaccines en masse? We don’t know everything about how the COVID-19 vaccines are made, because that knowledge is proprietary, but here’s what we do know about the process involved in creating the mRNA-based COVID-19 vaccines.

How can mRNA vaccines be scaled up quickly?

The two FDA-approved COVID-19 vaccines are both mRNA-based ones, a new and highly effective type that before last year, had yet to make it through late-stage clinical trials and be authorized for public use, though years of research underpin it. In addition to their superior effectiveness (at least in trials), another part of the appeal of these mRNA vaccines is that they can be produced much more quickly than other types of vaccines, says Alyson Kelvin, a Dalhousie University virologist.

The mRNA vaccines have two main components: modified RNA (one strand of genetic material), which can be synthesized from individual nucleic acids, and a tiny particle of fat to hold the RNA once it’s made and prevent it from instantly disintegrating. “You’re not dealing with anything biological,” Kelvin says, meaning no components are living, which speeds things up. More traditional vaccines, by contrast, often use live viruses or bacteria that are then weakened or inactivated. Instead, mRNA is produced by a series of small chemical reactions.

Pfizer and Moderna’s exact equipment for manufacturing the vaccine at scale aren’t publicly known. But Kelvin says production equipment probably shares some elements with the equipment that’s used in the lab to synthesize oligonucleotides, short segments of DNA or RNA, for research.

For these small-scale study purposes, the machine sits on the lab bench, she says, and consists of a computer attached to a synthesizer with small vials containing each component necessary to make DNA or RNA.

Scaling up from the lab to the factory isn’t easy. The University of Pennsylvania’s Drew Weissman, one of the inventors of mRNA technology, noted to the Associated Press that nobody ever made mRNA at such a large scale before. The enzymes needed for the process aren’t as efficient in large quantities as they are at bench scale, he noted.

The raw materials for this part of the vaccine are the individual nucleic acids as well as reagents and other chemicals needed to control the chemical reactions that put everything together. But beyond this, a variety of other supplies from glass vials and labels to manufacturing apparatuses are needed.

Then there’s the lipid nanoparticles, which are essentially extremely specialized globs of fat, that are vital to carrying the mRNA into your body. Without these fatty coatings, the mRNA would degrade quickly before it even has the chance to work. Creating them “is a science unto itself,” says Jason Kindrachuk, a University of Manitoba virologist. Devising the right mix of lipids and figuring out how to configure them to interact successfully with the fatty walls of our cells is an entire secondary step in this process. Then putting the two components together and bottling them is yet another essential point in the process.

“Every single thing that you’re putting into it needs to have that certification that this is GMP produced,” Kelvin says. GMP stands for Good Manufacturing Practices and is a necessary certification that is part of the global regulatory framework underpinning pharmaceuticals, and it has stringent standards.

[Related: Read about the best treatments we have for COVID-19]

Johnson & Johnson’s one-shot COVID-19 vaccine, which appears likely to become the third COVID-19 vaccine to receive an FDA Emergency Use Authorization in the coming weeks, is made in a more traditional manner. It’s what’s known as a viral vector vaccine. It uses an inactivated form of a human adenovirus (common viruses that cause respiratory illnesses in humans) to carry the DNA for the coronavirus’ spike protein into a host’s body. The adenovirus then enters a human cell, which starts making copies of the spike proteins. By themselves, the spike proteins aren’t a problem for our bodies, but their presence does teach the immune system to recognize them. That way, if the immune system comes into contact with the spike proteins attached to a healthy SARS-CoV-2 cell, it can recognize and destroy the spike proteins and prevent them from attaching to human cells.

Viruses can’t replicate on their own. Instead they need a host, like a human or another animal. In the lab, researchers use cell cultures to grow them in what’s called a bioreactor. Adenovirus needs to be grown as a single layer that’s adhered to something, such as the walls of a roller bottle, which looks very much like a water bottle. Facilities for doing this at scale have to be very, very clean so no other microorganisms can infect the bioreactors. Then the viruses have to be inactivated (to ensure they don’t infect people) and receive the spike protein DNA, which is synthesized in a similar way to the RNA in the Moderna and Pfizer vaccines.

In a lab setting, Kelvin says, this process would take about a month from start to finish. But, again, it’s hard to know exactly what’s happening for big manufacturers doing this all at scale. Contracting out different parts of the process to licensed producers, as Moderna started doing last fall, is one way to speed up the process. Increasing manufacturing capacity by buying and converting more plants or making deals with other pharmaceutical companies, like Pfizer has done more recently, is another avenue.

It’s also important to know that, while the exact vaccine production strategies of these companies are privileged information not available to the public, the FDA has seen and approved all of this technology during the Emergency Use Authorization process. “FDA will use all available tools and information, including records reviews, site visits, and previous compliance history, to assess compliance with current good manufacturing practices,” the FDA notes on its website.

Over time, as manufacturers gain more experience in producing the vaccines, the process itself is likely to become somewhat more efficient. But there are limits to what’s possible. “The reality of the pandemic is that you’re facing multiple problems at the same time,” Kindrachuk says. “To be fair to the pharma companies, I think they’re certainly trying very hard to keep up with the demand.”

Malvern hires activist investor as outside consultant
3 seconds ago 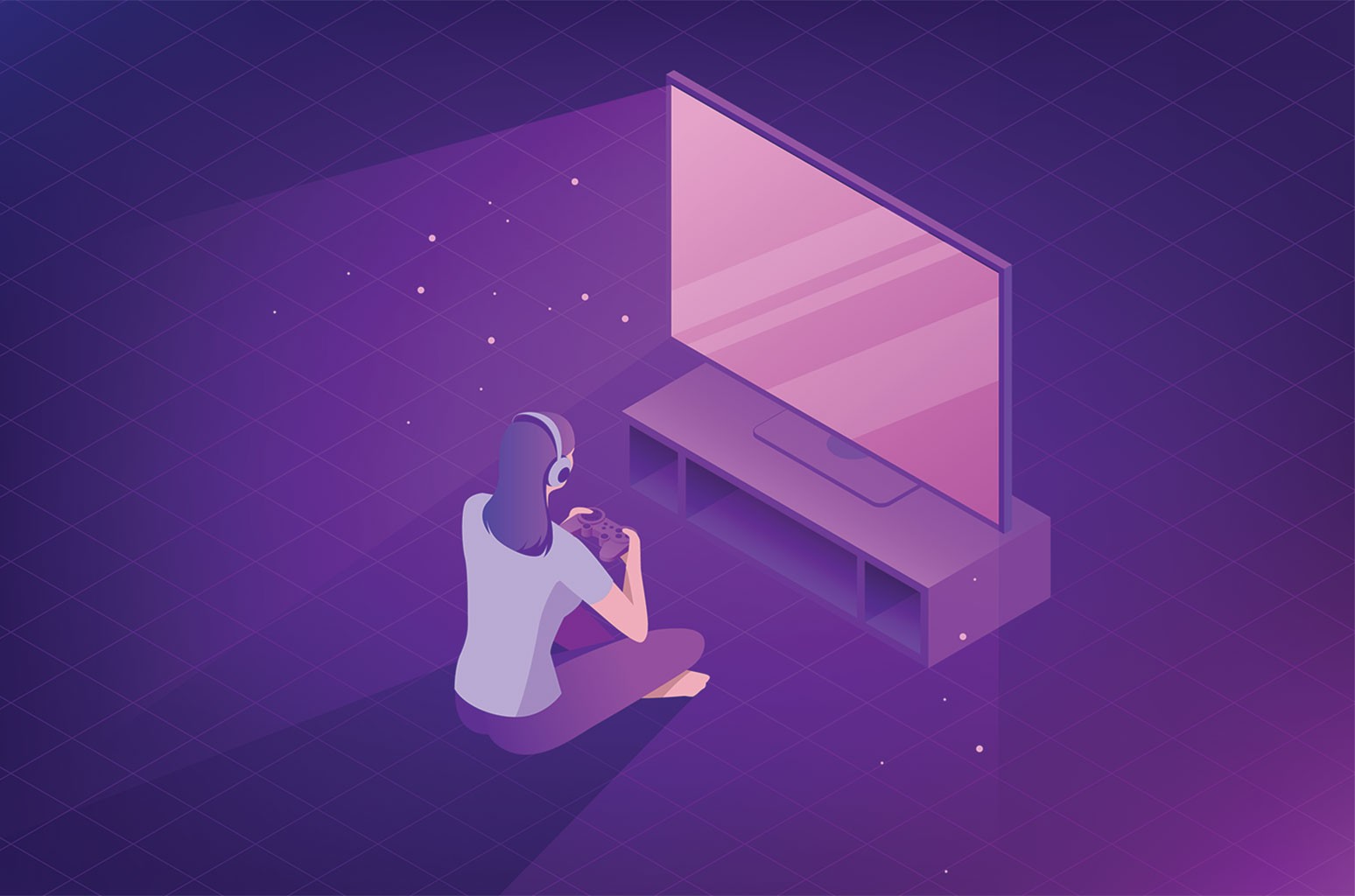 Label Look: How Monstercat’s Gaming Partnerships Have Helped Its Acts Thrive Through the Pandemic
3 mins ago 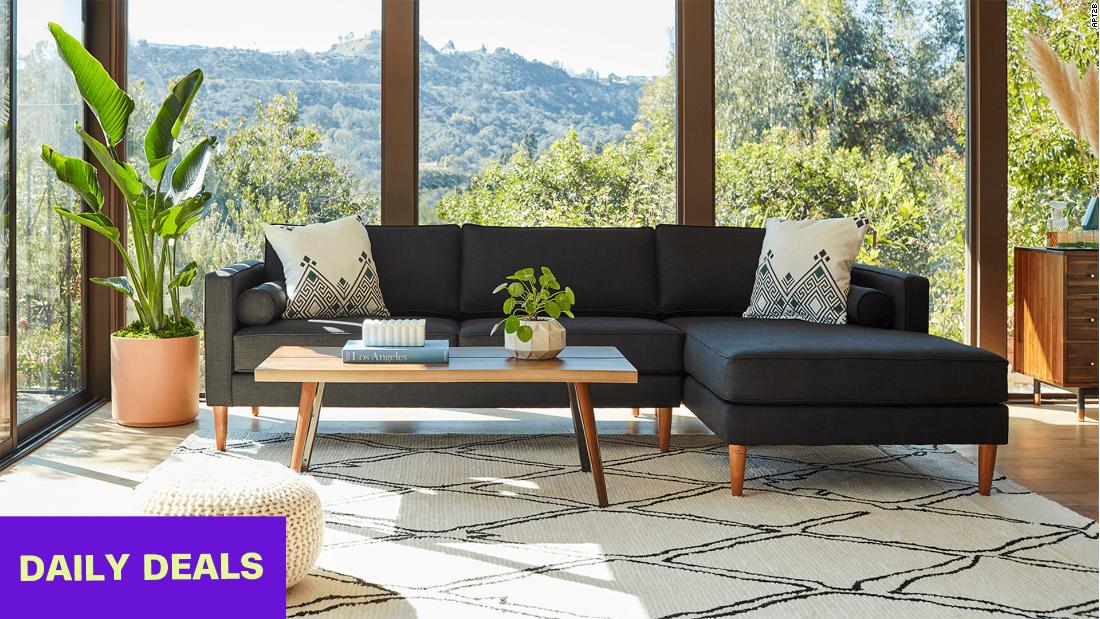 The best sales to shop today: Dyson, Apt2B, Under Armour and more – CNN Underscored
8 mins ago