After steering the largest biomedical research institute in the world under three presidents, Francis Collins is about to ride his Harley-Davidson into the sunset. Today, the physician-geneticist announced he will step down after 12 years as director of the U.S. National Institutes of Health (NIH) by the end of this year.

“Institutions need new vision and leadership on a regular basis,” Collins told Science this afternoon. And with COVID-19 vaccines now available to stem the pandemic, “I don’t think my role is as essential.” Collins, the longest serving NIH director in more than 50 years, says he would have stepped down in January if incoming President Joe Biden had not asked him to stay on, in part to maintain NIH’s role in countering the coronavirus pandemic. “He’s presided over the brightest part of our COVID-19 response,” says Elias Zerhouni, Collins’s predecessor as NIH director.

Appointed by then-President Barack Obama in 2009, Collins took the helm of NIH after leading the completion of the human genome project in 2003 as director of NIH’s National Human Genome Research Institute (NHGRI). He brought a firm hand to his position, launching “big science” projects that he considers his greatest legacy including a brain mapping effort, then–Vice President Biden’s Cancer Moonshot, and the All of Us precision medicine study, as well as a new center focused on translating basic discoveries into treatments.

With folksy charm that disguised his political savvy, the guitar-playing, motorcycle-riding scientist helped convince Congress to expand NIH’s budget after 10 years of stagnation. It has grown from $30 billion to $41.3 billion during his tenure. Former President Donald Trump’s decision to keep Collins on came as a relief to a research community fearful of whom Trump might choose as director.

Despite qualms from some scientists that his background as an evangelical Christian would influence his decisions, Collins has supported studies using human embryonic stem cells and fetal tissue—although fetal tissue work faced restrictions under Trump. Collins launched NIH efforts to combat sexual harassment, support young researchers, and boost the number of Black investigators funded by the agency. He also led NIH through a controversial probe of hundreds of scientists, mostly of Chinese descent, who allegedly failed to report foreign ties.

During the COVID-19 pandemic, Collins has overseen NIH’s role in helping Moderna develop its messenger RNA vaccine for SARS-CoV-2, provided backing for coronavirus diagnostics and treatments, and spoken out about the need for people in the United States to wear masks and get vaccinated. He is “incredibly grateful” for NIH’s contributions yet “deeply disappointed” by distrust of COVID-19 vaccines, and that some fraction of the 700,000 Americans lost to the pandemic “didn’t need to die.”

Along with Anthony Fauci, director of the National Institute of Allergy and Infectious Diseases, Collins has also defended NIH against claims, including from some in Congress, that coronavirus research funded by the agency at the Wuhan Institute of Virology in China was risky, and might have sparked the pandemic by leading to a lab escape of SARS-CoV-2. At the same time, scientists assailed him for bowing to the Trump administration’s wishes to terminate the source of that support, an NIH grant to the EcoHealth Alliance, a nonprofit research organization that had a long-running collaboration with the Wuhan lab. (NIH later reinstated the grant under strict conditions that EcoHealth says it can’t fulfill.)

In recent months, Collins has helped convince the White House to steer a new, goal-oriented health research agency proposed by Biden, the Advanced Research Projects Agency for Health, to NIH instead of creating it as a standalone agency.

“He’s been extremely effective,” Zerhouni agrees. “I give him an A plus.”

Collins even won grudging respect from some of his fiercest critics. Michael Eisen, a University of California, Berkeley, evolutionary biologist and eLife editor-in-chief, feels Collins’s focus on big science has cut into stable support for individual labs. But he commented to Science in 2019, “He is trying to do the right thing for the institution. You also appreciate that he’s probably a bulwark against worse things for science.”

Collins plans to return to his NHGRI lab, which focuses on diabetes genomics and gene therapy for progeria, a rare premature aging disorder, and will think about his “next calling.” The biomedical community will be closely watching to see whom Biden will nominate to step into Collins’s long shadow. “There are a lot of exciting potential candidates,” Collins says, but “I would love it if the next NIH director was a woman.” 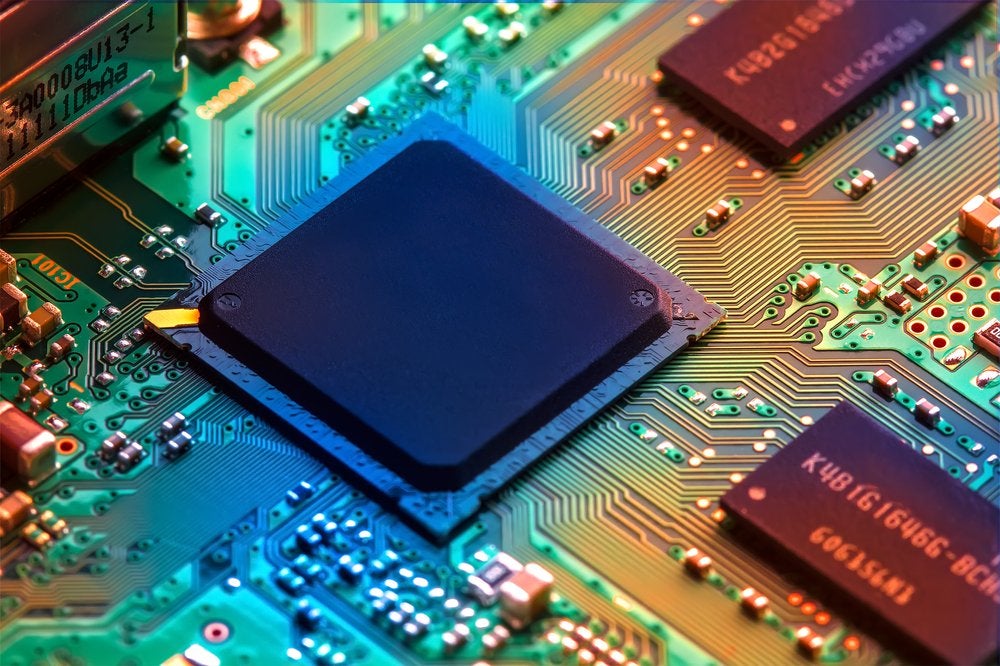 Marvell Technology (NASDAQ:MRVL) a Buy After its Marvelous Q3
28 mins ago 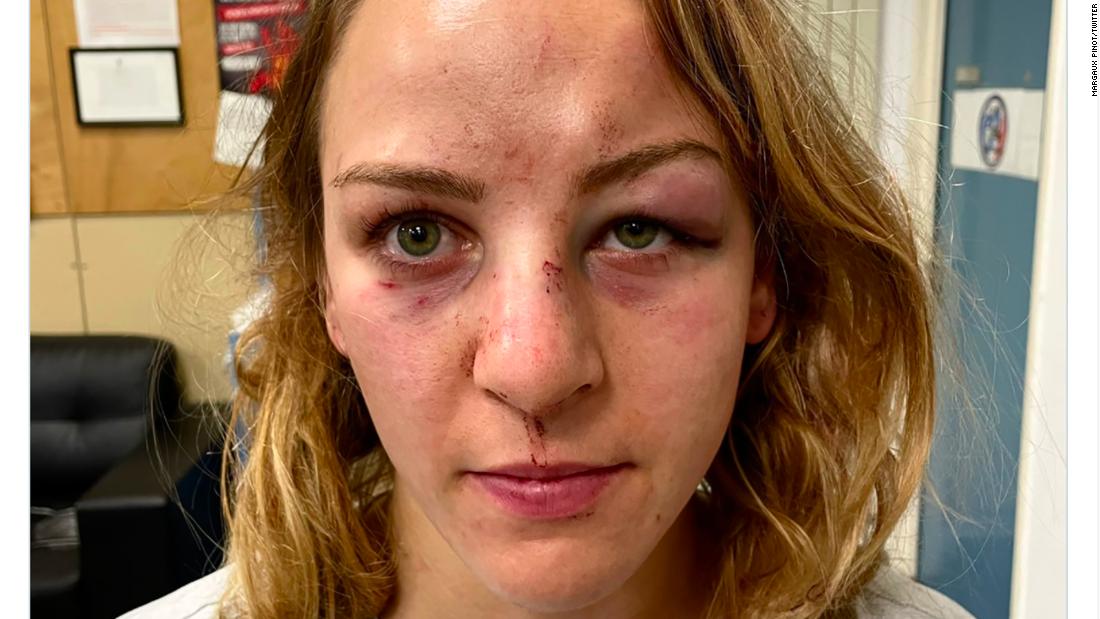 Margaux Pinot: ‘I thought I was dead,’ says French judoka as partner released over domestic violence accusations
33 mins ago