An unassuming herb found on the western coast of North America known as Triantha occidentalis, or western false asphodel, has now joined the ranks of carnivorous plants.

Scientists affixed fruit flies to the sticky stems of T. occidentalis growing in a bog near Vancouver, and found that the plants absorbed significant amounts of nutrients from the insect prey. This common herb is one of only two carnivorous plants to be identified in the past two decades, and its newfound status suggests that other unrecognized meat-eaters may also be growing near major cities, the team reported on August 9 in Proceedings of the National Academy of Sciences.

“The plant’s been known for a long time, but it’s never been understood that it’s a carnivore,” says Sean Graham, a botanist at the University of British Columbia in Vancouver and coauthor of the new findings. “My suspicion is that there might be other carnivorous plants out there like this that we don’t know about.”

Carnivorous plants are generally found in sunny, wet habitats with low levels of nutrients in the soil, where their abilities to suck minerals such as nitrogen and phosphorus from hapless animals gives them an edge.

Western false asphodel inhabits wetlands and stream banks along the Pacific coast of North America, from California to Alaska. It belongs to a family with no previous evidence of carnivory, but often grows near known carnivorous plants such as sundews and butterworts.

The flowering stems of T. occidentalis can grow to about two-and-a-half feet tall during summertime, and are lined with reddish hairs covered in shiny secretions. Scientists have often observed small insects trapped among these sticky hairs.

[Related: Venus flytraps know not to eat the insects that pollinate them]

However, sticky hairs are a common feature in the plant world, and are typically a defense against insect pests, Graham says. Another likely reason why T. occidentalis escaped notice until now: Its traps aren’t as striking and elaborate as those boasted by other carnivorous plants such as Venus flytraps.

​​The first sign that the species might have a carnivorous lifestyle came when a colleague of Graham’s noticed that T. occidentalis is missing a gene involved in photosynthesis that’s also absent in a number of carnivorous plants.

“That’s what made us suspicious,” Graham says. “They’re already trapping insects, so it’s probably not that hard to take the next step and actually start consuming the insect.”

He and his team decided to investigate whether T. occidentalis does indeed draw sustenance from its victims. Graham’s colleague Qianshi Lin, then a PhD student in botany at the University of British Columbia and now on the faculty at the University of Toronto, fed captive fruit flies a rare form, or isotope, of nitrogen known as nitrogen-15. The researchers then stuck the flies to the leaves or stems of several different species growing in a bog in British Columbia’s Cypress Provincial Park. These included T. occidentalis, a carnivorous sundew, and a non-carnivorous plant from the daisy family known as wandering fleabane. After several weeks, Lin returned to measure how much of the distinctive nitrogen isotope had accumulated in each plant.

“The key thing here is to prove that the nutrients have come from the dead animals and been incorporated into the plant’s body,” Graham says.

Unsurprisingly, the presence of fruit flies seemed to have no effect on the amount of nitrogen-15 in the fleabane. However, the proportion of nitrogen-15 in both the sundew and T. occidentalis increased substantially after the plants had been presented with flies. The researchers estimated that 64 percent of the nitrogen in the herb’s leaves originates from insect meals, comparable to levels seen in other carnivores.

Additionally, the researchers observed, the sticky hairs on the stalks of T. occidentalis secrete a digestive enzyme called phosphatase that’s also found in other carnivorous plants.

The findings suggest that T. occidentalis uses its glistening hairs to lure and ensnare insect snacks. Bizarrely, however, these hairs are located very near T. occidentalis’s flowers.

“That’s really weird, and it’s pretty much unheard of to have the trap close to the flower,” Graham says.

Most carnivorous species keep a healthy distance between their meat-eating bits and the parts of the plant that must be pollinated by insects. However, Graham says that T. occidentalis probably isn’t putting its own pollinators at risk. The hairs only trap very small flies and beetles, rather than the larger, stronger bees and butterflies responsible for pollinating the plant.

Still, Graham says, many questions remain about T. occidentalis. He and his team are sequencing the plant’s genome to search for features related to carnivory. Other important steps will be investigating whether the closest relatives of western false asphodel might also be carnivorous, which insects are most vulnerable to being captured in the sticky hairs, and what other digestive enzymes the plant produces. 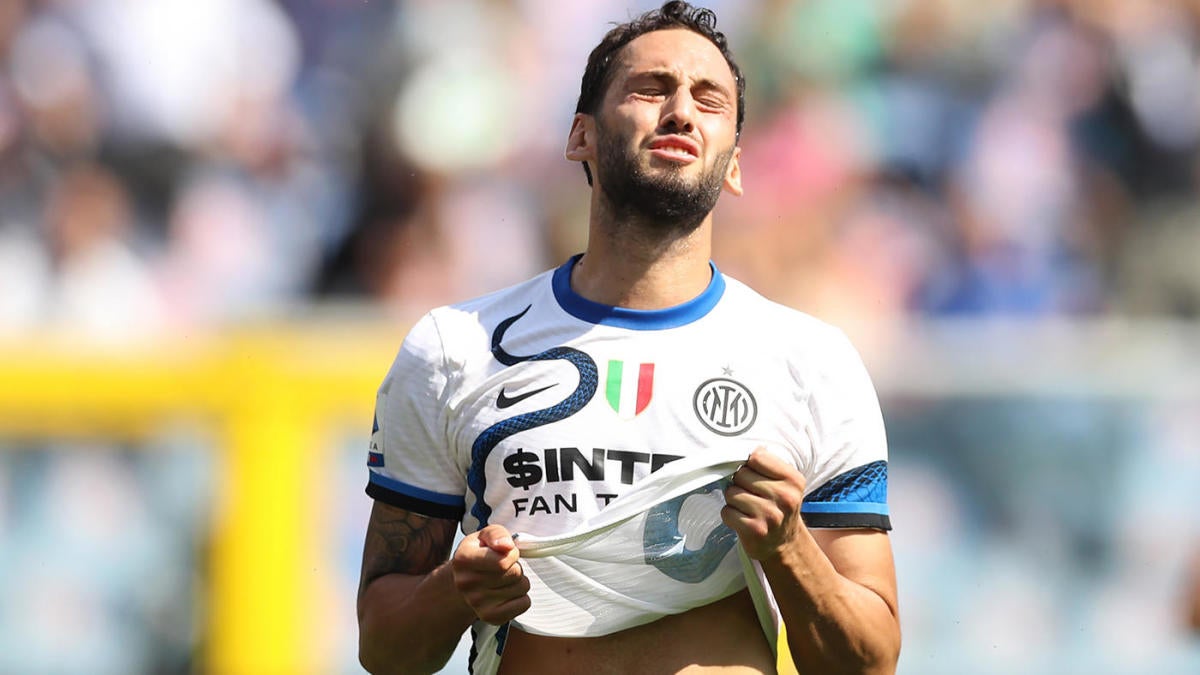 Scientists create their own GPS by spying on internet satellites

What student safeguards are needed if Congress expands Pell to short-term programs?
8 mins ago

What student safeguards are needed if Congress expands Pell to short-term programs?