SANTIAGO, CHILE—It wasn’t hard for researchers to deduce what had killed the blue whale. The huge mammal, found on Chile’s southern Patagonian coast, was young and had no signs of disease. But beneath its ribs were a 1-meter-long hematoma and other wounds that were sure signs of “blunt trauma,” says Frederick Toro Cortes, a medical veterinarian at Santo Tomás University here.

“The only thing that can have that kind of impact on a blue whale—the largest animal on the planet—is a large ship,” says Mauricio Seguel, a colleague of Toro Cortes who is a veterinary pathologist at the University of Guelph.

The fatality alarmed marine researchers, in part because it was one of three deadly collisions reported in Chilean waters over just 8 days last month. Between 9–16 April, ship strikes also killed a Bryde’s whale off the nation’s far northern coast and a humpback whale near its southern tip. Researchers typically expect to hear of about one whale death within Chile from any cause each month or two, though whale deaths are also thought to be underreported.

Now, Chilean scientists are asking the government to take steps to prevent more accidents. Earlier this month, 65 marine mammal specialists submitted a plea, published in La Tercera, one of Chile’s most read newspapers, for the government to reroute ships away from sensitive regions, set speed limits in certain shipping lanes, and establish an alert system to warn vessel pilots of nearby whales. “The situation is urgent,” argues the statement, which also asks for more whale conservation research.

The letter is an outgrowth of an emerging effort to organize Chile’s cetacean scientists under a new Chilean Society of Marine Mammal Specialists. (Although the group has not yet been formally established, it has won commitments from numerous researchers.) Organizers say such a group is needed to focus research and attention on whale, seal, and other marine mammal populations in Chilean waters, which are frequented by an estimated 40% of the world’s cetacean species.

Some of those populations face worrying threats, they note. A 2018 study, for example, found that the population of blue whales living off Chilean Patagonia—estimated to number in the midhundreds—can tolerate no more than one human-caused death every 2 years if it is to maintain stable growth. A recent viral animation, which showed a blue whale trying to dodge thousands of ships off Chilean Patagonia in 2019, dramatized the dangers posed by shipping. And last year, a study reported that the number of marine mammals found dead on Chile’s southern coast has been rising in recent decades, with shifting climate patterns one possible cause.

Chile has already taken steps to protect marine mammals. It declared its entire 6500-kilometer-long coastline a “whale sanctuary” in 2008, for instance, and adopted a marine mammal protection law that same year. But many protections are on paper only, the researchers say. For example, although the 2008 law mandates that key whale breeding and migration areas be protected, it doesn’t lay out steps for how to do that. It also requires ships to have contingency plans in case they collide with a whale, but provides no details.

In addition to strengthening enforcement of existing rules, the researchers want the government to expand vessel speed limits, which research has shown can reduce fatal ship strikes. Speed limits do exist in a portion of Mejillones Bay, a busy shipping area important for fin whales and other species. But they are voluntary along the rest of Chile’s coast, says Susannah Buchan of the University of Concepción’s Southeast Oceanographic Research Center. The researchers also want the government to help install warning systems, such as those that locate whales with acoustic sensors attached to buoys or with robotic surveys, which are already in use in other nations.

The government generally supports those ideas, says Alicia Gallardo Lagno, who heads Chile’s Department of Fish and Agriculture. The department is working on initiatives to educate the public about whales and is talking with researchers about implementing warning systems, she says. “We didn’t necessarily take the [La Tercera] letter as a criticism, but more as a presentation of the problem which we also see as serious,” adds Jorge Guerra Münchmeyer, who leads the department’s Biodiversity and Aquatic Heritage Unit. He says Mejillones Bay is a model for future, countrywide regulations.

Finding the money to advance such initiatives will be a major challenge, Buchan says. “This issue just isn’t going to go away if it doesn’t receive more resources. The Chilean coast is just too extensive,” she says. Still, the letter writing effort might represent a sea change in how the nation’s marine researchers work together, Buchan says. “As far as I can remember in my 15 years working in Chile, this is the first time we’ve all fallen behind a single issue.” 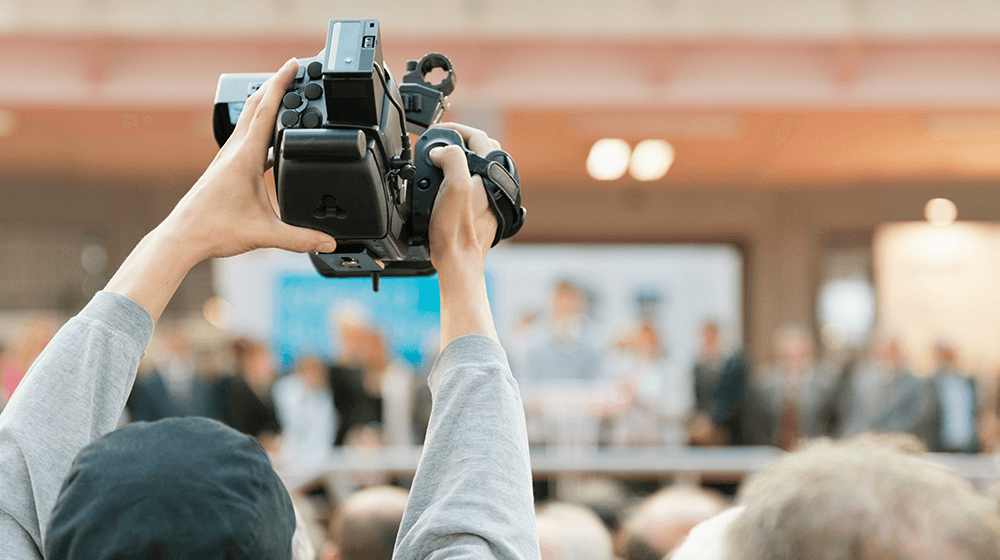 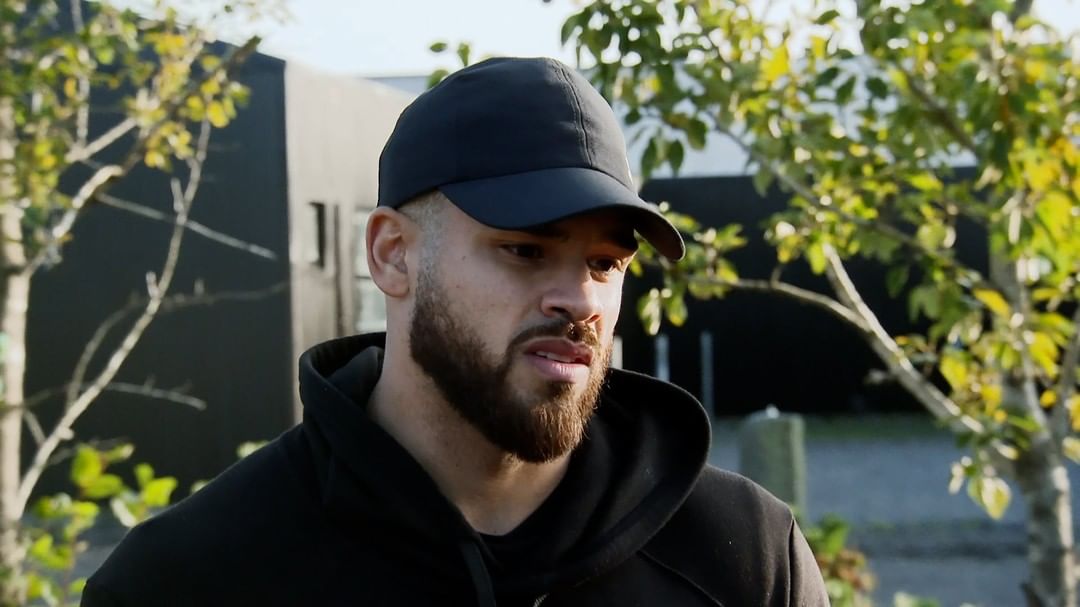 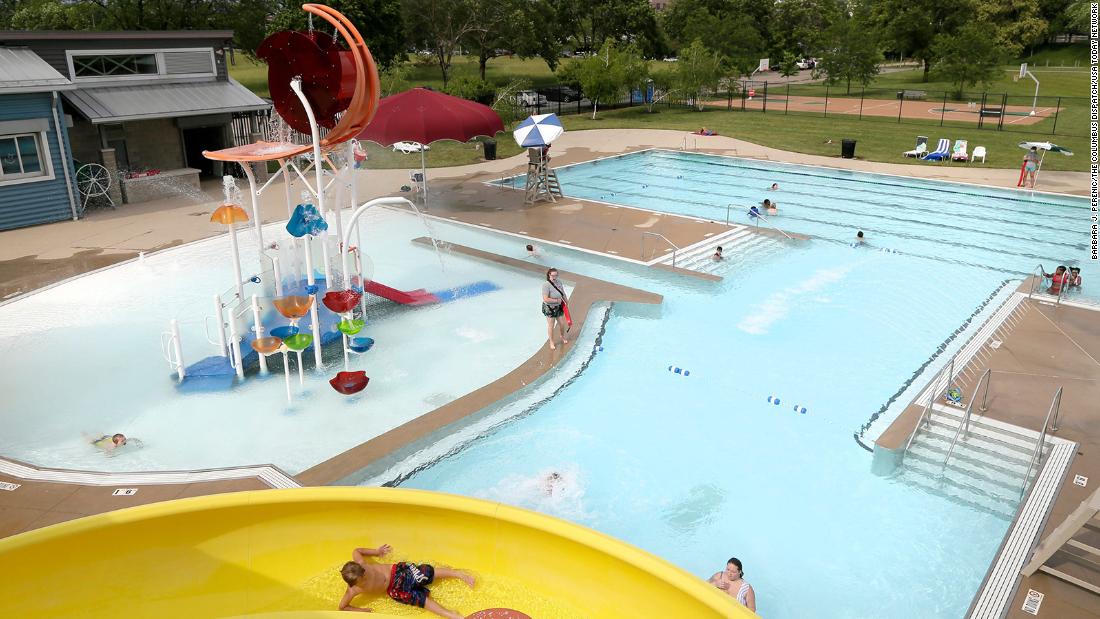