In 2018, I visited twins in Bangalore, India who had recently underwent cochlear implant surgery. Their surgery had taken place the previous month and their implants had been activated, or turned on, a few weeks after the surgery. When I met them, they were fiddling with the processors that sat behind their ears and they massaged their still-tender scalps. They wanted to show me the big cardboard box that had held their processors, and that still held extra cables, magnets, and microphone covers to eventually be used.

Like the twins, I have cochlear implants although mine are bilateral, meaning one in each ear. My implants and the extra parts did not come in a cardboard box. One came in a sleek hard-plastic briefcase, the other in a waterproof sporty backpack. My implants were made by the same corporation as the twins’ although my processors are at least two generations ahead. In fact, the twins’ processors were never available in the United States; they were initially developed as a special processor exclusively for developing countries. My processors, unlike theirs, feature advanced environmental scanning and noise cancellation features that make it easier to hear in noisy environments. I also have a small microphone that I can give to colleagues during lectures or friends while chatting outside; this microphone removes external and unwanted sounds.

India is often noisy. In visits to Indian elementary schools, I observed and heard open windows through which the sounds of traffic were ubiquitous; whirling ceiling fans; and rickety benches on cement floors. As an anthropologist conducting research in Indian schools, nongovernmental organizations and clinics, I often strained to hear those with whom I was talking or observing. The goal for the twins, as for most cochlear implanted children, was that they would attend a typical (and noisy) mainstream school.

In a 2018 New York Times editorial, filmmaker Irene Brodsky writes: “Whether to get a cochlear implant was, and still is, a first-world debate.” However, the cochlear implant market is expanding rapidly, and developing countries are new and fast-growing markets. In addition, India and other countries such as Pakistan and Malaysia, for example, also feature public and privately funded programs providing children with cochlear implants. These programs typically provide surgery, the internal component and external processor, mapping of the devic, and habilitation for a finite number of years. Such programs are expensive and involve purchasing implants from multinational cochlear implant manufacturers.

As well-known American audiologist Jane Madell says about advances in technology, hearing screening, and habilitation in the United States: “It’s not the same old deafness.” Her statement is also true internationally as cochlear implantation and therapeutic approaches such as auditory verbal therapy spread. As Madell and other audiologists and therapists point out, early newborn hearing screening, cochlear implants and other sophisticated hearing technologies, and early intervention allow deaf children to maximize their potential.

There is much celebratory discourse around cochlear implants, considered to be the first true bionic device, an example of technology improving the lives of deaf and hard of hearing children and people in general. A quick google search of cochlear implant activation videos, for example, depicts parents weeping in joy after their children’s implant processors are activated. In India and elsewhere, the media proclaims that cochlear implants can and do make children “normal” and that implanted children “can now hear.”

This embrace of cochlear implantation ignores the fact that children in developing countries are receiving technology that is obsolete or that has never been used in wealthier countries. In bringing this up, I am not interested in rehashing debates about sign versus spoken language or the ethics of cochlear implantation; I recognize and respect deaf communities’ positions that deafness is part of human diversity. My first book explored the experiences of deaf Indian Sign Language speakers who advocated for more resources to be devoted to sign language development. These deaf Indians were dismayed by the government’s focus on cochlear implantation.

I, on the other hand, believe that if children are going to be implanted, they should be implanted with the latest and most sophisticated technology so that they can maximize their potential, as described by cochlear implant proponents and development theorists and economists. We know that listening is difficult work and that doing so with cochlear implants, regardless of the technology’s sophistication, involves working with and through degraded signals, often resulting in cognitive fatigue.

We also know that hearing technology is important; the World Health Organization in its recent “World Report on Hearing” stresses the economic, educational and social benefits of cochlear implantation. During my research, Indian government administrators often told me that cochlear implants enabled deaf children to become productive citizens. Why then are children being implanted with inferior, now outdated, technology? Why are they provided with a lesser sense?

There are exceptions to such “implanting behind”: The Hear the World Foundation in partnership with the Global Foundation for Children with Hearing Loss has launched a program providing 10 children in Vietnam with the latest processors and a commitment to upgrade after a set number of years, in order to support children with the latest devices until their reach adulthood. If nation-states and civil society organizations want to promote listening and spoken language, they need to implant children equally.

Why do I, because of geographic location, have access to more sophisticated technology than the twins? In the United States, all children, including those on Medicaid and other public assistance programs, receive the latest technology. And what does this mean for sensory life, children’s capabilities and maximizing potential? While cochlear implants are becoming more popular, differential implantation is introducing new inequalities. 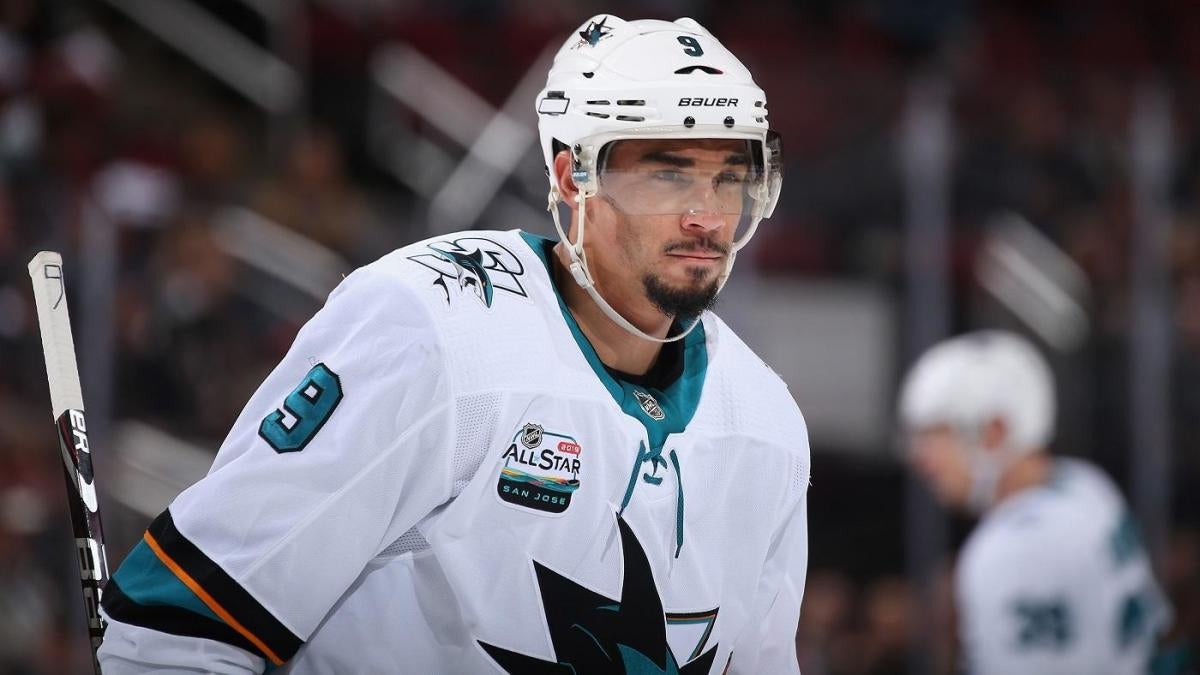 Evander Kane expects to be cleared in NHL’s investigation into wife’s accusations he bet on, threw games
4 mins ago

Evander Kane expects to be cleared in NHL’s investigation into wife’s accusations he bet on, threw games 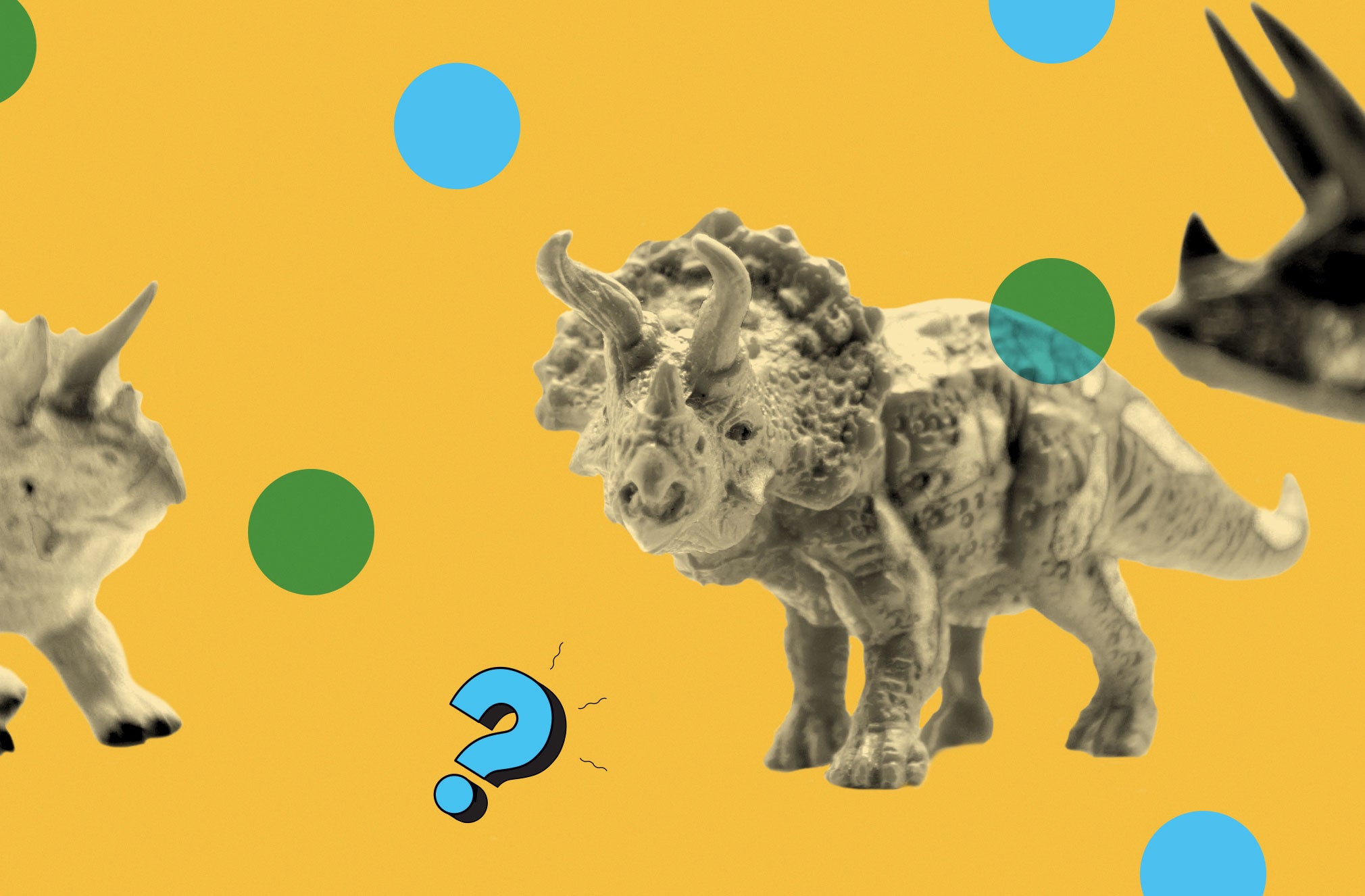 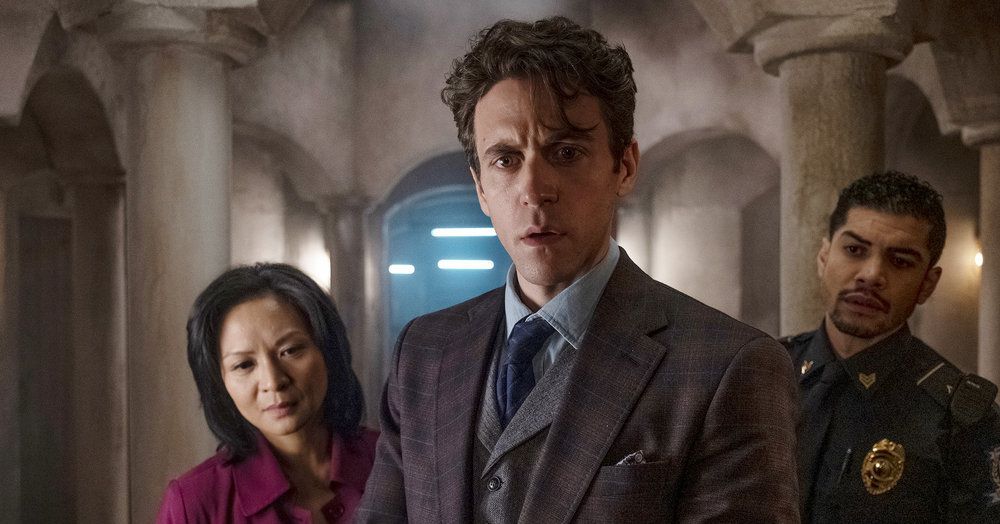 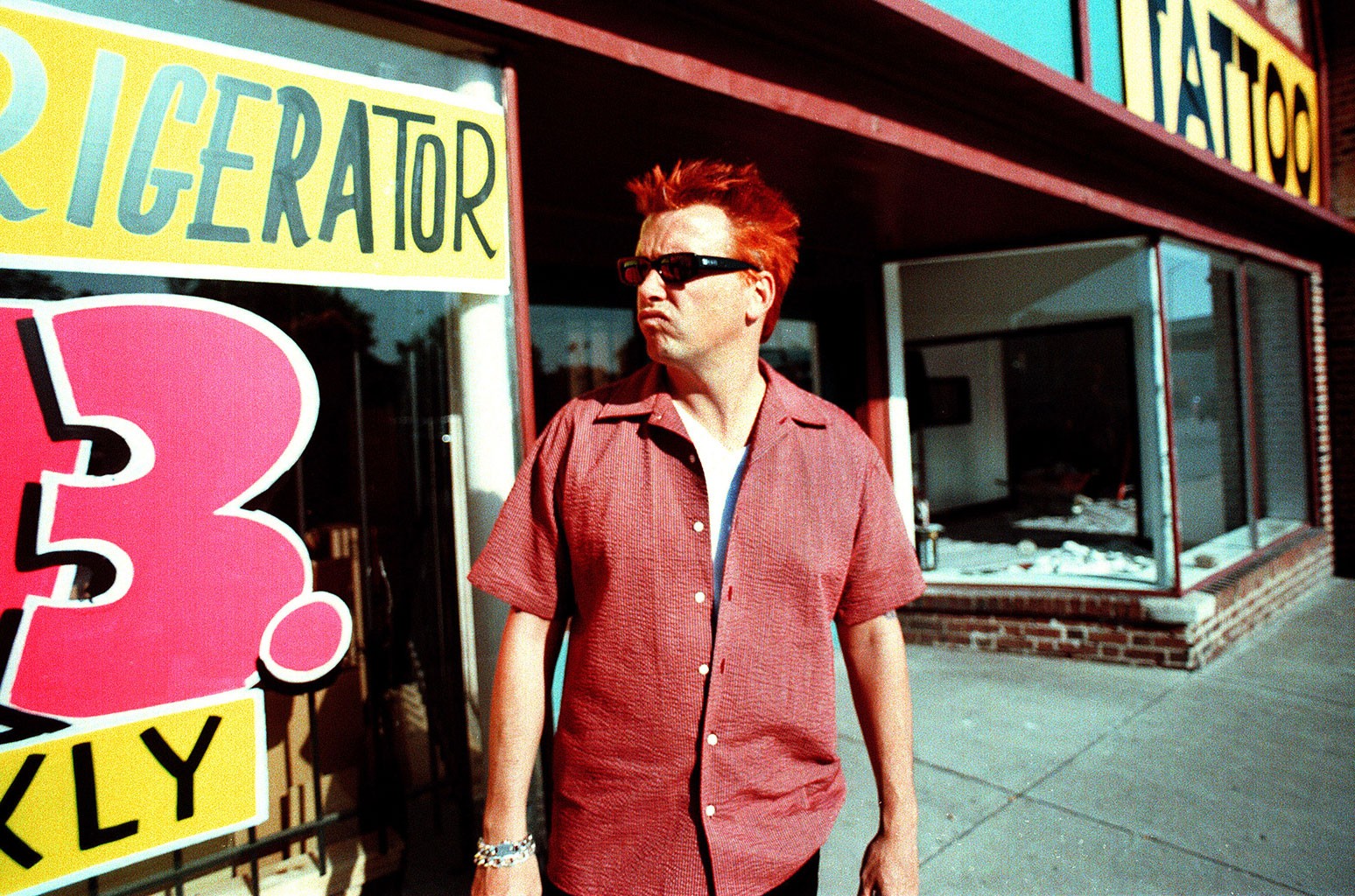 Why ‘Hell of a Hat: The Rise of ’90s Ska & Swing’ Makes the Case for a Maligned Genre: Book Excerpt
25 mins ago