What does it take to convince someone to get vaccinated? U.S. officials all the way up to President Joe Biden are hoping cash will do the trick.

In the past few months, as COVID-19 vaccination rates slowed across the United States and the Delta coronavirus variant spread, companies and local governments have offered creative incentives for people to get their shots, including free doughnuts, baseball tickets, and cars. Nearly 20 states have also opted to entice those hesitant to get a vaccine with a lottery. And the White House last week called on state and local governments to directly pay $100 to anyone willing to get their first dose—an incentive New York City began to offer on 30 July.

Behavioral researchers and other scientists are closely watching, and in some cases helping set up, these financial incentives to see how well they work. Some early data on vaccine lotteries suggest they can’t persuade everyone, but they could convince some people teetering on the edge of committing to a shot. “Incentives of various different types, including lotteries, may be one effective strategy,” says Dena Gromet, a psychologist at the University of Pennsylvania who helped set up Philadelphia’s vaccination lottery, which had a grand prize of $50,000. “But we are likely going to have to rely on a multiprong approach to be able to really make a dent in vaccination going forward.”

Directly giving Americans money to get a vaccine hasn’t been tested before, but studies in Africa and Latin America have shown cash payments prod individuals to make use of health services, including pediatrician visits, nutrition consultations, and educational sessions, according to Amanda Glassman, a public health expert at the Center for Global Development. One study, conducted in Nigeria, found that conditional cash transfers increased childhood measles vaccination rates by 27%.

Although there are few studies of the effectiveness of lotteries as a medical incentive, some economists suggest they could appeal to the type of people who are hesitant to get vaccinated for COVID-19. Those who have not been vaccinated are more likely to tolerate risk, they suggest, meaning the hesitant might be more receptive to a lottery than the population at large. A lottery could also capitalize on a phenomenon called “probability neglect,” where individuals will irrationally interpret probabilities in their favor.

“Certain people just underestimate, say, the risks of a disease like COVID-19 for themselves, or spreading it to others, and also simultaneously would overweight, or be overoptimistic about their odds of winning the lottery,” says economist Jeremy West of the University of California (UC), Santa Cruz, who is a co-author of a recently posted working paper about Ohio’s vaccine lottery.

A lottery may also be more cost-effective than direct cash payments. West and his colleagues calculated that Ohio’s $5.6 million lottery has enticed 80,000 residents to get vaccinated—a figure they arrived at by comparing the state’s actual vaccination data with a simulation incorporating rates for demographically similar states that did not implement a lottery. That amounted to $68 for each new person vaccinated—a bargain compared with a $100 payment.

West also estimates that the lottery payout saved Ohio $66 million in intensive care unit costs. “Meaning, it’s a no-brainer to do. But it’s also not going to be the cure-all for the pandemic, or for vaccination hesitancy,” West says. Three other recent analyses of the Ohio lottery have come to similar conclusions, with estimates of extra vaccinations produced ranging from no significant change to 100,000.

Glassman suspects guaranteed, direct payments like those given by New York City—in the form of a prepaid debit card—could also move the needle. Although COVID-19 vaccines are free to everyone in the United States, many people face indirect costs, from transportation fees to a vaccine provider to taking time off from work for the shot or subsequent side effects. These potential expenses, particularly for those who are young or at lower risk for severe disease, may be enough to put off vaccinations.

The country “moved through that first set of people who were online everyday clicking for appointments, spending lots and lots of time, bearing lots of cost to figure out how to get these vaccines, to a group of people who … weren’t willing to do it,” says political scientist Lynn Vavreck of UC Los Angeles.

Direct financial payouts or lotteries could more effectively change the cost-benefit calculation to those that are holding out on vaccination, she and others suggest. “The lotteries aren’t really about changing beliefs. They are intended to increase the perceived benefit of receiving the vaccine and motivate indecisive people to go get the shot. It’s a strength in that it’s low cost and voluntary,” adds Oberlin College economist Maggie Brehm, who is a co-author of another study of Ohio’s vaccine lottery. But Vavreck notes that cash incentives can only go so far. “We are not trying to get everyone—we are trying to get the people on the margin, the next set of people who can imagine themselves [getting vaccinated] under some circumstance,” she says.

Cash may better sway those who have not been moved by a year of public health information and personal vaccination anecdotes, Vavreck suggests. Oxiris Barbot, former health commissioner of New York City, does not think this is the case in the city—particularly in low-income neighborhoods and communities of color.

“It would make more sense to pay [people] to stay home if they had been exposed to COVID, to acknowledge the challenge that some people have in terms of housing security, food insecurity, et cetera—versus spending that money paying people to do something that they should already be doing,” she says.

Although monetary incentives could spur a “blip” in vaccination rates, Barbot favors incorporating other approaches that foster long-term trust in medicine, like investing in community-based organizations and amplifying the voices of local advocates.

Barbot and Glassman also raised the concern that financial incentives could set a bad precedent, turning vaccination or other public health precautions into something people do for selfish reasons rather than altruistic ones. “People should be motivated by intrinsic motivation to do this thing for pro-social reasons,” Glassman says.

But she doesn’t see the middle of a pandemic as the time to debate the moral fiber of the country. “Right now, we just have to do everything we can,” Glassman says. “The social costs of allowing the variants to spread is so high. How could we not test every tool in the armament to make sure that people get vaccinated?” 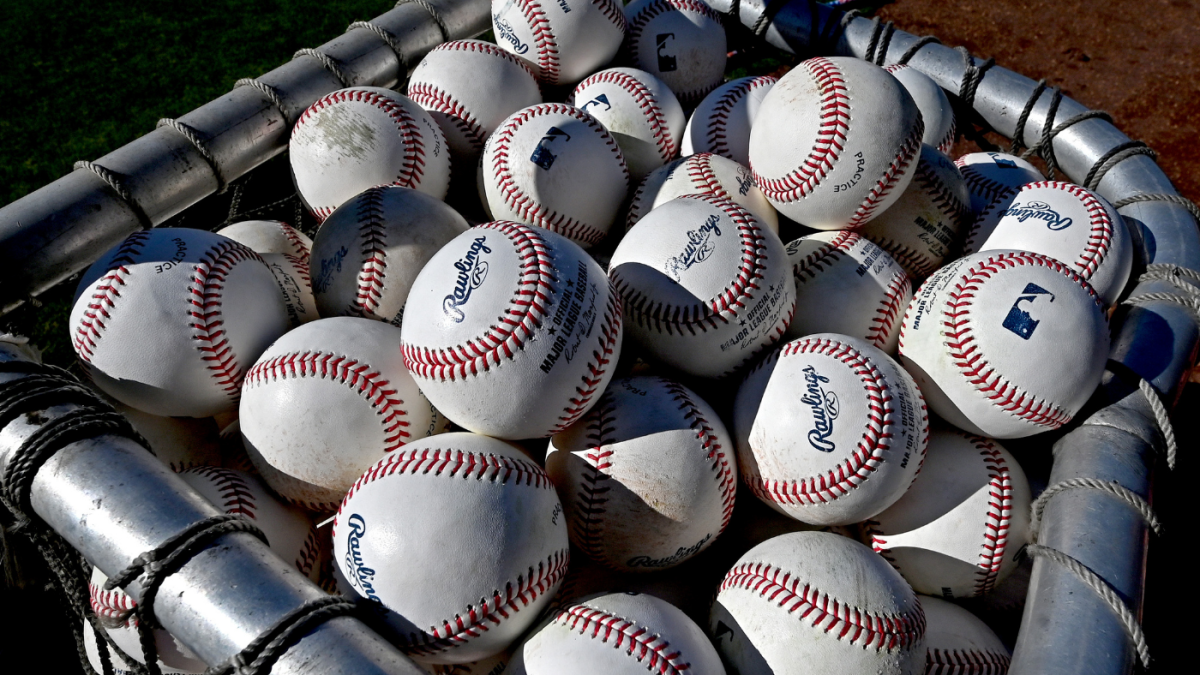 MLB to experiment with new pre-tacked baseball at Triple-A level, per report
10 mins ago