Put human stem cells in a lab dish with the right nutrients, and they’ll do their best to form a little brain. They’ll fail, but you’ll get an organoid: a semiorganized clump of cells. Organoids have become a powerful tool for studying brain development and disease, but researchers assumed these microscopic blobs only mirror a brain’s prenatal development—its earliest and simplest stages. A study today reveals that with enough time, organoid cells can take on some of the genetic signatures that brain cells display after birth, potentially expanding the range of disorders and developmental stages they can recreate.

“Things that, before I saw this paper, I would have said you can’t do with organoids … actually, maybe you can,” says Madeline Lancaster, a developmental geneticist at the Medical Research Council’s Laboratory of Molecular Biology. For example, Lancaster wasn’t optimistic about using organoids to study schizophrenia, which is suspected to emerge in the brain after birth, once neural communication becomes more complex. But she now wonders whether cells from a person with this disorder—once “reprogrammed” to a primitive, stem cell state and coaxed to mature within a brain organoid—could reveal important cellular differences underlying the condition.

Stanford University neurobiologist Sergiu Pașca has been making brain organoids for about 10 years, and his team has learned that some of these tissue blobs can thrive in a dish for years. In the new study, they teamed up with neurogeneticist Daniel Geschwind and colleagues at the University of California, Los Angeles (UCLA), to analyze how the blobs changed over their life spans.

The researchers exposed human stem cells to a specific set of growth-promoting nutrients to create spherical organoids containing neurons and other cell types found in the outer layers of the brain. They periodically removed cells to sequence their RNA, which indicates which genes are active in making proteins. Then they compared this gene expression with a database of RNA from cells of human brains of different ages. They noticed that when an organoid reached 250 to 300 days old—roughly 9 months—its gene expression shifted to more closely resemble that of cells from human brains soon after birth. The cells’ patterns of methylation—chemical tags that can affix to DNA and influence gene activity—also corresponded to increasingly mature human brain cells as the organoids aged, the team reports today in Nature Neuroscience.

The researchers documented other signals of maturity in their organoids. Around the time of birth, some brain cells gradually shift to make more of one variant of a protein and less of another. A component of a brain cell receptor called NMDA, key to neuronal communication, is among the proteins that switch forms. And organoid cells, just like their counterparts in the developing brain, made the NMDA switch.

The findings don’t mean the blob itself is comparable to a postnatal brain, Pașca cautions. Its electrical activity doesn’t match that of a mature brain, for example, and the clump of cells lacks key features, including blood vessels, immune cells, and sensory inputs. Yet what’s striking is that, even in the unnatural conditions of a lab dish, “the cells just know how to progress,” Pașca says.

Organoid cells and real brain cells might not mature in perfect lockstep, notes Aparna Bhaduri, a developmental neurobiologist at UCLA who was not involved in the new work. In a previous study, she and her colleagues found that organoid cells showed important genetic differences from fetal brain cells, along with signs of metabolic stress. She says it’s reassuring that in the new study, key changes seen at birth seem to happen in an organoid right when scientists would expect—at about 9 months.

Pașca’s team also looked at the expression of genes associated with brain disorders, including autism, schizophrenia, epilepsy, and Alzheimer’s disease. The scientists identified clusters of these genes whose activity rose and fell in step, reaching their peak expression at the same time. The crests could indicate when those genes are most relevant to brain development—and at what time point an organoid might be most useful for modeling a given disorder.

Now that it’s clear the cells of an organoid can walk through some of the human brain’s normal postbirth developmental routines, Pașca’s team is exploring ways of “pushing [the organoids] back and forth in time to get the right period for a disease model,” he says. That could allow his group and others to study brain diseases in mature organoids without babysitting cells for years on end. 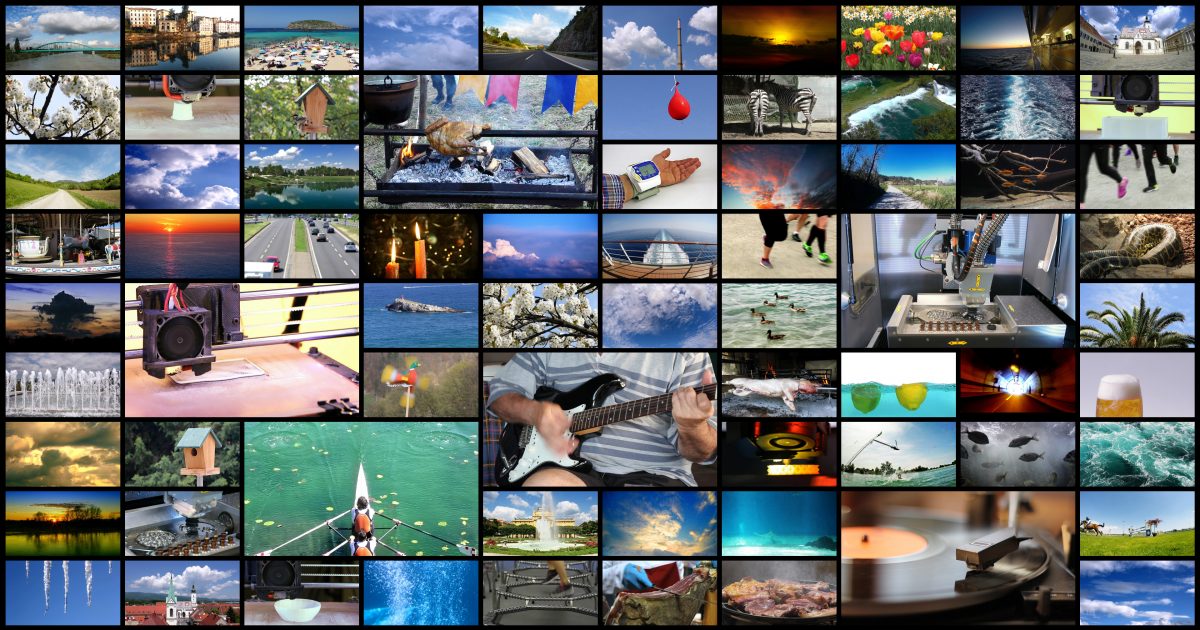 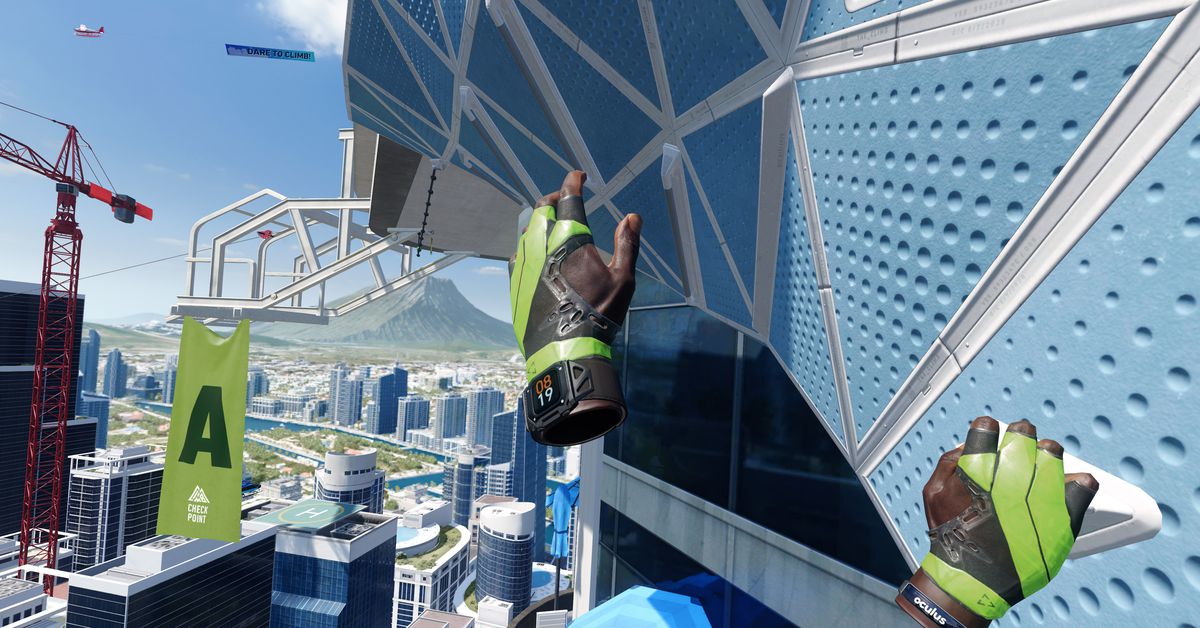