All told, PET concentrations were 10 times higher in infants than in adults, while polycarbonate levels were more even between the two groups. The researchers found smaller amounts of both polymers in the meconium, suggesting that babies are born with plastics already in their systems. This echoes previous studies that have found microplastics in human placentas and meconium.

What this all means for human health—and, more urgently, for infant health—scientists are now racing to find out. Different varieties of plastic can contain any of at least 10,000 different chemicals, a quarter of which are of concern for people, according to a recent study from researchers at ​​ETH Zürich in Switzerland. These additives serve all kinds of plastic-making purposes, like providing flexibility, extra strength, or protection from UV bombardment, which degrades the material. Microplastics may contain heavy metals like lead, but they also tend to accumulate heavy metals and other pollutants as they tumble through the environment. They also readily grow a microbial community of viruses, bacteria, and fungi, many of which are human pathogens.

Of particular concern are a class of chemicals called endocrine-disrupting chemicals, or EDCs, which disrupt hormones and have been connected to reproductive, neurological, and metabolic problems, for instance increased obesity. The infamous plastic ingredient bisphenol A, or BPA, is one such EDC that has been linked to various cancers.

“We should be concerned because the EDCs in microplastics have been shown to be linked with several adverse outcomes in human and animal studies,” says Jodi Flaws, a reproductive toxicologist at the University of Illinois at Urbana-Champaign, who led a 2020 study from the Endocrine Society on plastics. (She wasn’t involved in this new research.) “Some of the microplastics contain chemicals that can interfere with the normal function of the endocrine system.”

Infants are especially vulnerable to EDCs, since the development of their bodies depends on a healthy endocrine system. “I strongly believe that these chemicals do affect early life stages,” says Kannan. “That’s a vulnerable period.”

This new research adds to a growing body of evidence that babies are highly exposed to microplastic. “This is a very interesting paper with some very worrying numbers,” says University of Strathclyde microplastic researcher Deonie Allen, who wasn’t involved in the study. “We need to look at everything a child is exposed to, not just their bottles and toys.”

Since infants are passing microplastics in their feces, that means the gut could be absorbing some of the particles, like it would absorb nutrients from food. This is known as translocation: Particularly small particles might pass through the gut wall and end up in other organs, including the brain. Researchers have actually demonstrated this in carp by feeding them plastic particles, which translocated through the gut and worked their way to the head, where they caused brain damage that manifested as behavioral problems: Compared to control fish, the individuals with plastic particles in their brains were less active and ate more slowly.

But that was done with very high concentrations of particles, and in an entirely different species. While scientists know that EDCs are bad news, they don’t yet know what level of microplastic exposure it would take to cause problems in the human body. “We need many more studies to confirm the doses and types of chemicals in microplastics that lead to adverse outcomes,” says Flaws.

In the meantime, microplastics researchers say you can limit children’s contact with particles. Do not prepare infant formula with hot water in a plastic bottle—use a glass bottle and transfer it over to the plastic one once the liquid reaches room temperature. Vacuum and sweep to keep floors clear of microfibers. Avoid plastic wrappers and containers when possible. Microplastics have contaminated every aspect of our lives, so while you’ll never get rid of them, you can at least reduce your family’s exposure. 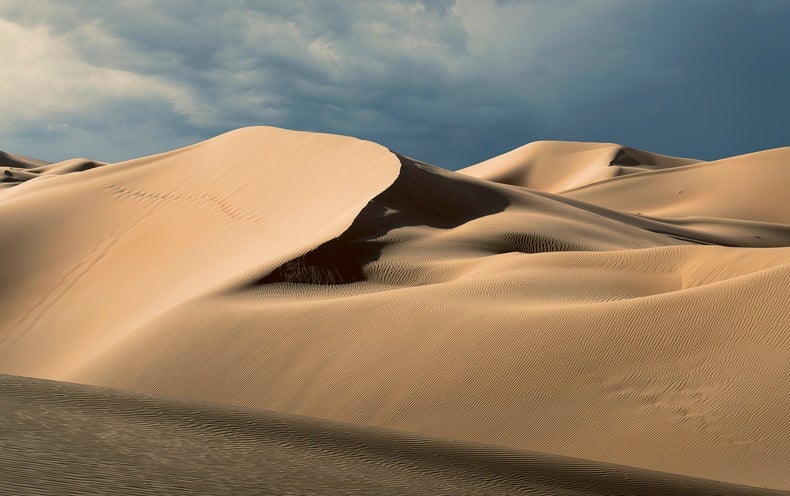