After more than a half-century of supporting breakthrough scientific work—and providing a scenic backdrop for Contact, GoldenEye and other blockbuster Hollywood films—the iconic Arecibo Observatory in Puerto Rico is going dark.

The U.S. National Science Foundation (NSF), which owns the observatory, announced on November 19 that it will begin the process of planning for “controlled decommissioning” of the 305-meter telescope. Over the past several months the instrument has suffered two catastrophic failures of cables that support its 900-ton (817-metric-ton) central receiving platform.

“This decision is intended to preserve life and safety of people and prevent the loss of the entire Arecibo Observatory, including the visitor education center, in the event of an unexpected and uncontrolled collapse,” said Sean Jones, assistant director of the Directorate for Mathematical and Physical Sciences at the NSF, during a press conference. “This decision is not an easy one for NSF to make. But safety of people is our number-one priority.”

Ralph Gaume, director of the NSF’s Division of Astronomical Sciences, says that although the telescope is being decommissioned, the agency is “not closing Arecibo Observatory.” Instead the plan is to retain as much as possible of the surrounding infrastructure in hopes that it still might fulfill various research and educational purposes.

According to the NSF’s November 19 statement the decision came after evaluating “multiple assessments by independent engineering companies that found the telescope structure is in danger of a catastrophic failure and its cables may no longer be capable of carrying the loads they were designed to support.” Any attempts at repairs, the agency noted, “could put workers in potentially life-threatening danger.” And even if repairs proved successful, engineers had “found that the structure would likely present long-term stability issues.”

The NSF does not yet have a fully formed plan for the decommissioning, Gaume says. But such a plan should emerge in coming weeks, he adds, and it could rely on explosive demolition for some of the structure. At present, it is anyone’s guess as to how long the decommissioning would take and at what expense. An NSF estimate from 2016, however, gauged the total cost of deconstructing the observatory at between $10.6 million and $18.7 million.

“Our engineers are not able to tell us when the structure would collapse on its own, and so we’re working against the clock,” Gaume says. With regard to farming out Arecibo science investigations to other observatories, he adds, “certainly some subset of the science that is being done on Arecibo could, potentially, transfer to other facilities and, in particular, to other NSF facilities.” But the observatory’s gargantuan dimensions and specialized hardware make it a one-of-a-kind resource. For many applications in astronomy and planetary science, there is simply no other available facility to fill the research void Arecibo’s decommissioning will leave behind.

Without question, the past few years have not been kind to Arecibo. Back in September 2017 the radio telescope took a beating from Hurricane Maria. The observatory lost one of its catwalk floors, and the fall of line feed damaged dozens of the radio dish’s more than 38,000 aluminum panels.

But those damaging blows pale in contrast to the havoc wrought by an auxiliary cable break on August 10, followed by a main cable failure on November 6.

“Each of the structure’s remaining cables is now supporting more weight than before, increasing the likelihood of another cable failure, which would likely result in the collapse of the entire structure,” explained a University of Central Florida statement earlier this month. (The university manages the facility through a contract with the NSF.) Engineers have also observed additional signs of excess wear and tear on two of the remaining cables, creating a dynamic “industrial failure” situation that poses severe safety risks for workers.

Despite these woes, Francisco Cordova, Arecibo’s current director, had expressed cautious optimism about the observatory’s eventual recovery in an October 12 statement: “We continue to make progress,” he wrote, “but the process is slow as we develop a comprehensive plan for facility repairs while prioritizing the safety of our staff…. Bottom line… we are making significant progress towards restoring the operational capability of this historic facility.”

Built in 1963, Arecibo was the world’s largest operational single-dish radar/radio telescope until it was shuttered by the broken cables earlier this year. Scientists regularly used its outsize dimensions to pull off otherwise impossible feats of telescopic derring-do, such as constructing detailed radar maps of asteroids, comets and planets, studying the exotic physics of whirling pulsars, and even beaming detailed messages into intergalactic space as part of the search for extraterrestrial intelligence (SETI). Every year roughly 200 scientists have taken advantage of Arecibo’s prowess to pursue their investigations.

Jill Tarter, chair emeritus for SETI research at the SETI Institute in Mountain View, Calif., spoke to Scientific American prior to the NSF’s decommissioning decision. At that time, she hailed Arecibo as a one of a kind resource, noting that even today it still possesses the world’s most powerful planetary radar transmitter. “Some of the science can be switched to other facilities,” Tarter added, although Arecibo’s sensitivity is required by certain projects—such as NANOGrav, which seeks to directly detect and study nanohertz-frequency gravitational waves. “I think in debating repairs versus closing it down, the cost arguments will have to include that unique capability that will be lost,” she said.

The situation is a quandary, says Dan Werthimer, a radio astronomer and SETI researcher at the University of California, Berkeley. “They don’t quite understand how this happened, so you don’t know how to fix the facility in a safe and guaranteed way.”

Like many researchers who have utilized Arecibo, Werthimer defends the observatory as a singular source of profound discoveries that has played a critical role in piecing together the puzzle of humankind’s place in the universe. It has also served a vital science-outreach role, even outside of its Hollywood allure, by its contributions to [email protected] That initiative, spearheaded by Werthimer, enlisted millions of volunteers donating computer time to analyze Arecibo data in a global science project seeking to answer that most daunting query: “Are we alone?”

In Arecibo’s absence, Werthimer’s SETI research will continue with ongoing collaborative work now underway at China’s newly commissioned Five-Hundred-Meter Aperture Spherical Radio Telescope (FAST), which, as its name suggests, boasts a dish even larger than Arecibo’s. “It’s a spectacular radio telescope, but it can’t do the things that Arecibo does because FAST doesn’t have a transmitter,” Werthimer says.

Meanwhile China recently announced it is opening up FAST to other collaborators, making the telescope more readily available to researchers from other nations. This “open skies” approach is the ideal way to get the best science on the telescope, Werthimer says.

Through funding from NASA’s Near-Earth Object (NEO) Observations Program, Arecibo has also served as one of the globe’s foremost assets in studying potentially hazardous NEOs that could strike Earth. Thanks to Arecibo’s powerful radar transmitter, researchers have fully characterized the precise orbits, sizes and shapes of many NEOs during the space rocks’ close encounters with our planet.

In a November 19 statement reacting to the NSF decision, NASA said that its Goldstone Deep Space Communications Complex in California—which also boasts a potent planetary radar—recently returned to full operations after upgrades to its high-power transmitter. Because the space agency only uses Goldstone and Arecibo alike for studying known NEOs rather than discovering new ones, the statement noted, “NASA’s NEO search efforts are not impacted by the planned decommissioning.”

“It is obviously a very difficult situation for the NSF and Arecibo,” says Anthony Beasley, director of the NSF-funded National Radio Astronomy Observatory, which does not include Arecibo in its purview. “In this kind of situation, you can’t have a whole lot of engineers crawling all over the telescope figuring out what’s wrong,” he says. “They have to diagnose the problem in a safe way, and that’s a bit of a challenge.”

Could the observatory have been saved? Scientists and historians will likely debate the circumstances of Arecibo’s death knell for years to come. Beasley notes one thing is indisputable, however: “Arecibo is a very unique facility,” he says, “and its capabilities are not going to be reproduced anywhere else quickly.” 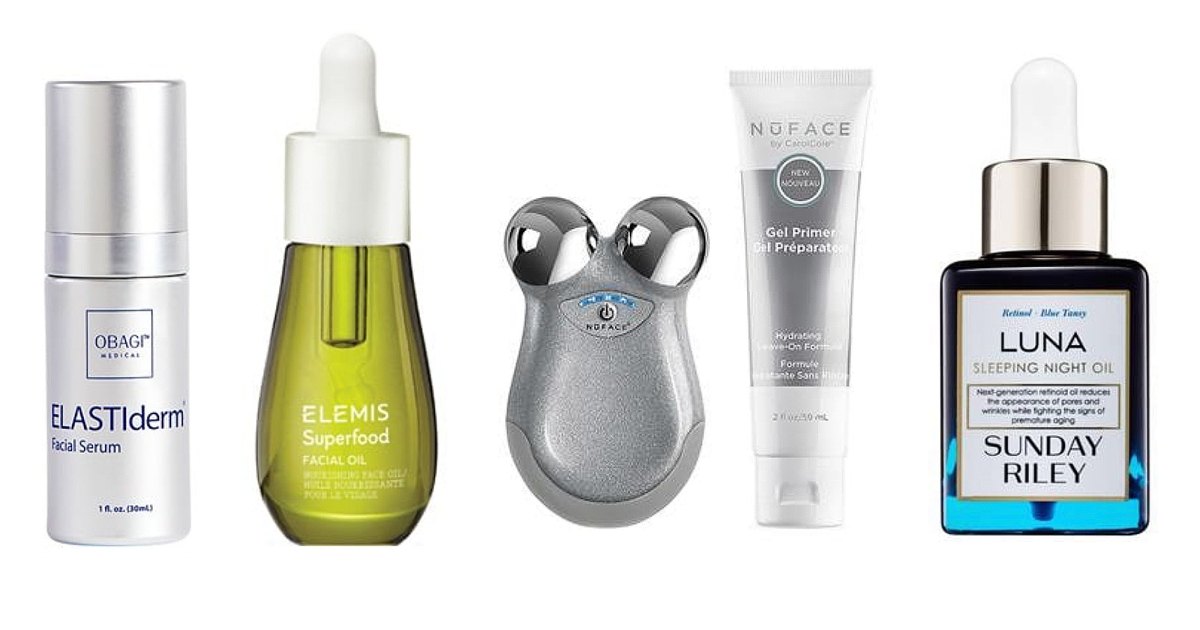 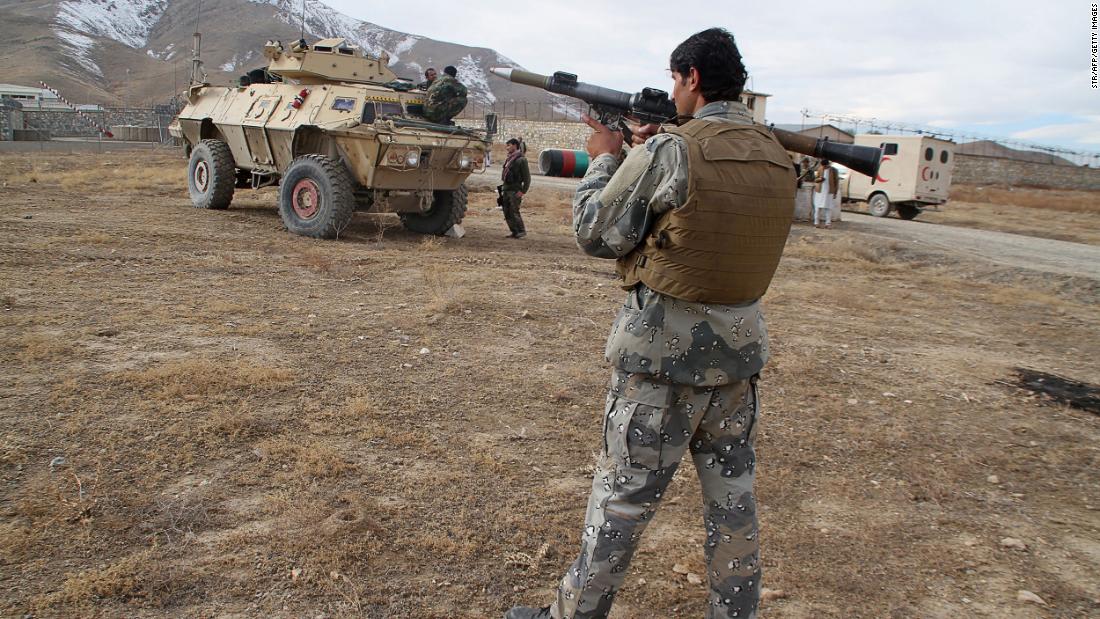 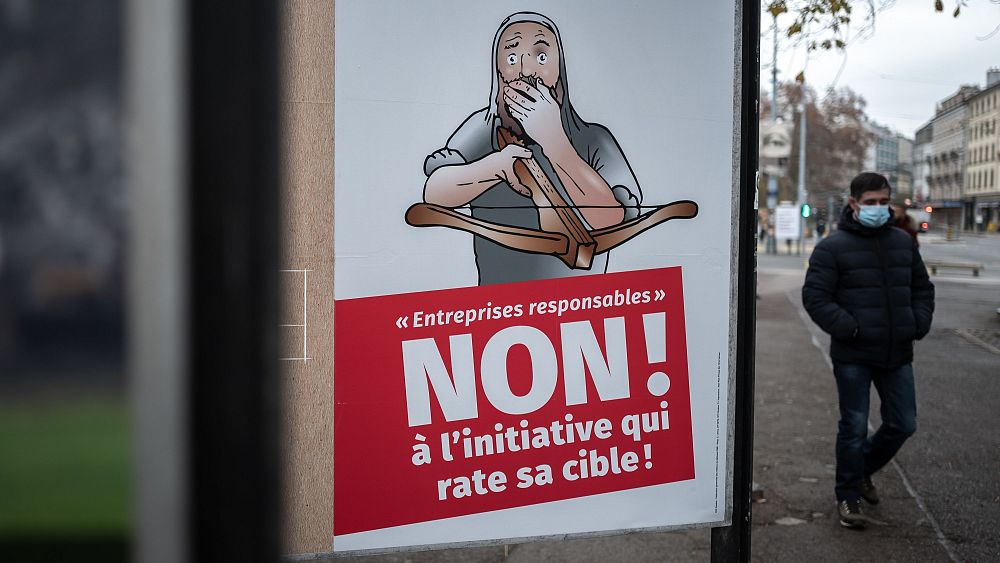 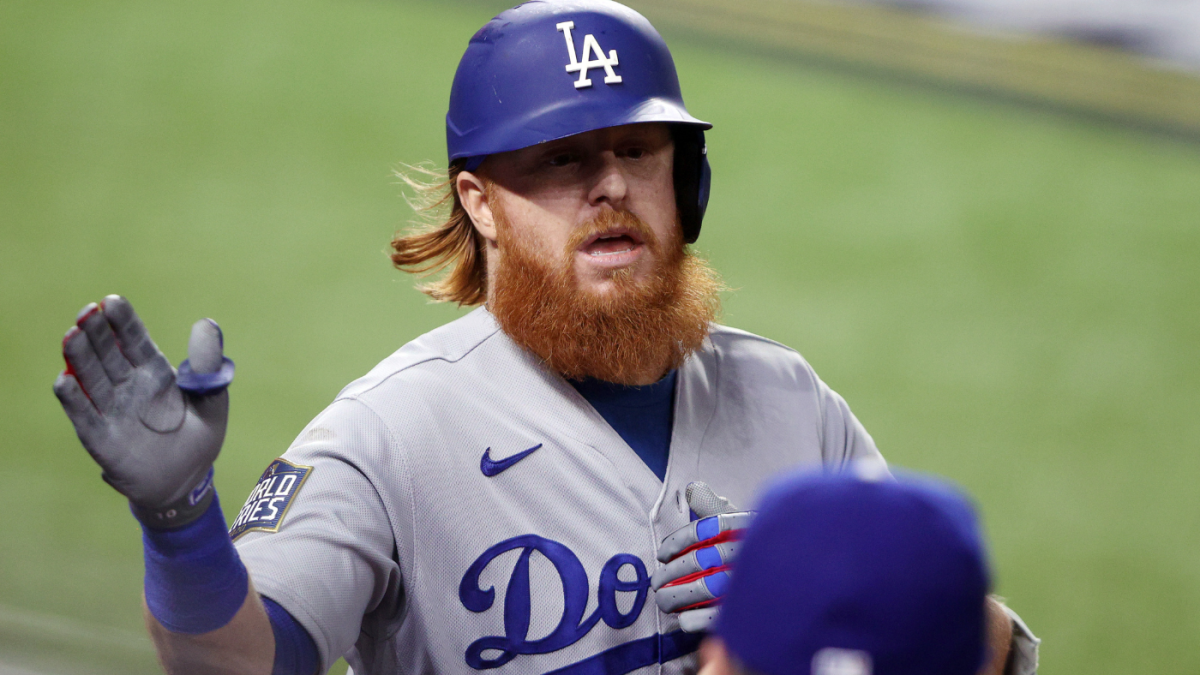