Studying corals usually requires either observing them alive in the ocean or examining their dead tissue in a laboratory. But new research offers a way to keep all coral cell types alive in a lab culture for two weeks or longer, opening novel experimental possibilities.

The cells of cnidarians (a group that includes corals and sea anemones) are notoriously difficult to culture. These cells are easily damaged during extraction, and corals also have complex microbiomes that are tricky to eradicate with antibiotics—but if left alive, the microbes often take over cell cultures.

Many cnidarians are both endangered and critical for marine ecosystem health. “We need to do more than just document their death,” says University of Miami marine biologist Nikki Traylor-Knowles, who is senior author on a new study in Scientific Reports. In it, her team details how to reduce a coral to its constituent cells and then grow them all together—like cultivating the animal on a plate.

The researchers tweaked a standard growth medium (made of seawater, chemicals and antibiotics) to reach optimal formulas for two different cnidarian species. These formulas let all the tested species’ cell types grow at once, without microbes or extraneous tissues. The new methodology will bring unparalleled visibility into how cell types interact, Traylor-Knowles says, and it will allow for higher-volume experiments without raising or killing whole animals.

Scientists do not yet understand all cnidarian cell types, let alone their functions. These cultures could show how different cells respond to stressors, which types are most vulnerable to health failures—and possibly where cnidarians get their impressive regenerative abilities.

The study is groundbreaking, says molecular biologist Juris Grasis of the University of California, Merced, who was not involved with the paper but also studies cnidarians. He says he was “jealous as hell” when he saw the result. Some cell populations survived for as long as 30 days, he notes—which bodes well for the possibility of scaling up cell reproduction for future research. Next up, Grasis says: “How do we translate this back into the field and make corals healthy again?” 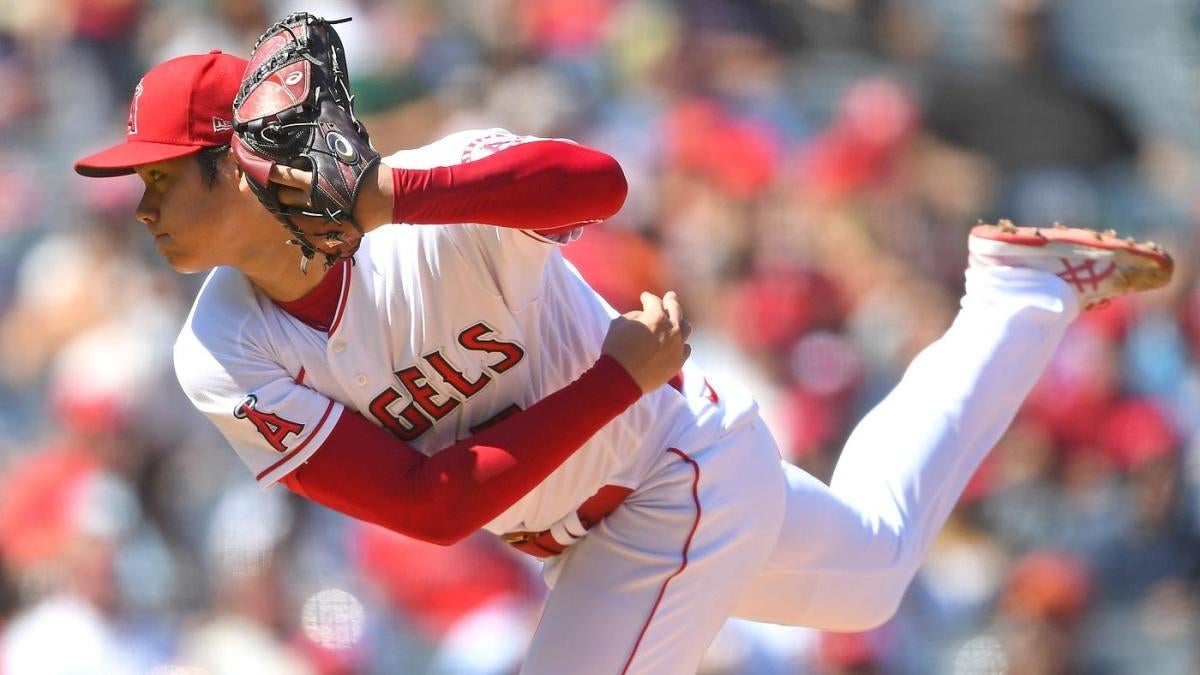 Shohei Ohtani returns to mound after arm soreness and dominates but Angels come up short vs. A’s
2 seconds ago

Shohei Ohtani returns to mound after arm soreness and dominates but Angels come up short vs. A’s 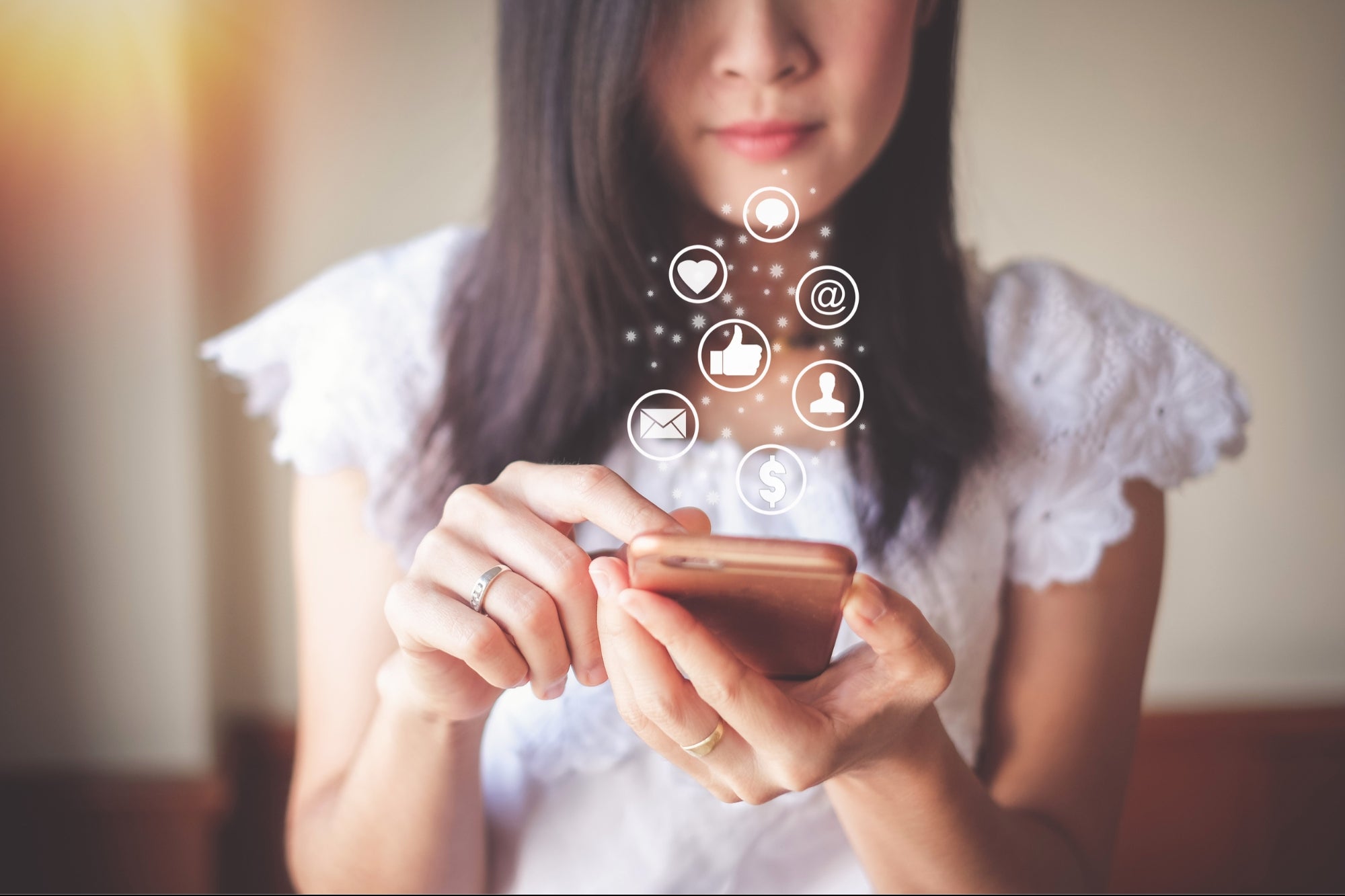 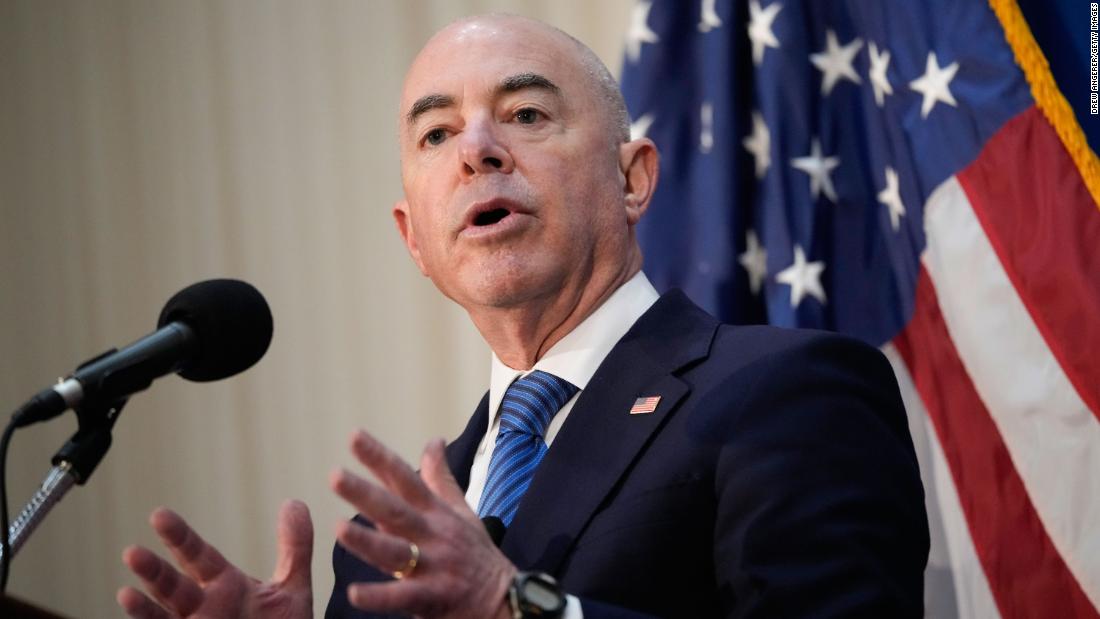