My husband has this bad habit. When prescribed a week or two of antibiotics, he rarely completes the full course. Once his symptoms subside, he tosses out the rest of the pills, despite warnings on the bottle to finish the prescription. Ignoring doctors’ orders is not a good idea, yet in this case he may be onto something.

Dozens of studies show that for many bacterial infections, a short course of antibiotics, measured in days, performs as well as the traditional course, measured in weeks. Shorter courses also carry a lower risk of side effects. In April the strength of this research persuaded the American College of Physicians to issue new “best practice advice” for four kinds of infections: pneumonia (the kind acquired in the community rather than in a hospital), “uncomplicated” urinary tract infections (UTIs), skin infections known as cellulitis (provided there is no pus) and acute bronchitis in people with chronic obstructive pulmonary disease. “These are some of the most common infections that internists are treating on a weekly basis and where there’s a lot of unnecessary treatment,” says Rachael Lee, first author of the advice statement and an infectious disease specialist at the University of Alabama, Birmingham. The big question going forward is: Will the medical profession heed the call and change its ways?

The driving force behind the push to use antibiotics more sparingly is the worldwide threat of treatment-resistant microbes, which have evolved rapidly with excessive use of these drugs. The dangerous organisms include the dreaded “flesh-eating” MRSA (methicillin-resistant Staphylococcus aureus), as well as drug-resistant strains of microbes that cause UTIs, tuberculosis and malaria. Yet many physicians have the mistaken belief that a longer course of antibiotics forestalls resistant strains. “Think of it as an urban legend with no substance,” says infectious disease specialist Brad Spellberg, chief medical officer at the Los Angeles County/U.S.C. Medical Center. Doctors used to prescribe antibiotics for only as long as it took to get an infection under control and the patient out of danger, Spellberg says. “But durations kept creeping longer with the misguided belief that ‘if I treat for longer, I’ll prevent relapse due to resistant pathogens’—which is absolutely false.”

Spellberg is a vigorous advocate for the shorter-is-better approach. His Web site (bradspellberg.com/shorter-is-better) tracks randomized controlled trials that show how short courses of antibiotics compare with longer courses. This spring the site listed more than 70 studies of 14 infectious diseases that demonstrated that shorter courses get the job done equally well, although in some trials the short-course antibiotic was different from the long-course drug. Some of those studies also tie briefer use to reduced emergence of drug-resistant microbes. Spellberg likes to point out that it is inherently absurd to prescribe in units of one or two weeks, which he refers to as “Constantine units” for the Roman emperor who decreed in A.D. 321 that a week lasts seven days. There’s nothing biologically valid about this metric, he observes.

The evidence supporting shorter courses is especially strong for community-acquired pneumonia. At least 12 randomized controlled trials in adults have shown that three to five days of antibiotics works as well as five to 14 days, and a 2021 study found the same holds true for children. More than 25 studies have shown that short courses also work well for sinus infections and acute flare-ups of chronic bronchitis. Spellberg notes these two conditions can be caused by viruses, in which case antibiotics would not help at all. “If you are going to give antibiotics to people who don’t need them, at least do us the courtesy of doing it for a brief period,” he says.

Shorter drug courses have other advantages. They may do less harm to helpful bacteria that are part of our microbiome (one reason fewer pills cause fewer side effects). And short prescriptions get better patient compliance. “It’s a lot easier to remember to take your pills for five days than for 10,” says Helen Boucher, chief of infectious diseases at Tufts Medical Center and treasurer of the Infectious Diseases Society of America (IDSA). But surveys show that old prescription-pad habits die hard. A 2019 study of antibiotic prescribing among 10,616 family physicians in Ontario found that 35 percent of the scripts were for nine or more days.

Some infections do require prolonged therapy. A study published in May found that six weeks of antibiotics for infections around prosthetic joints was less effective than 12 weeks. And although antibiotics tend to be overprescribed for childhood ear infections, a longer course is more effective for kids younger than two.

Right-sizing antibiotic prescriptions is a critical part of the battle against drug-resistant “superbugs,” Boucher says: “It’s a message that we at the IDSA have been working to drive home for years.” As patients, we can also do our part. Ask your doctor about shorter durations and if a pill is really likely to speed your recovery. 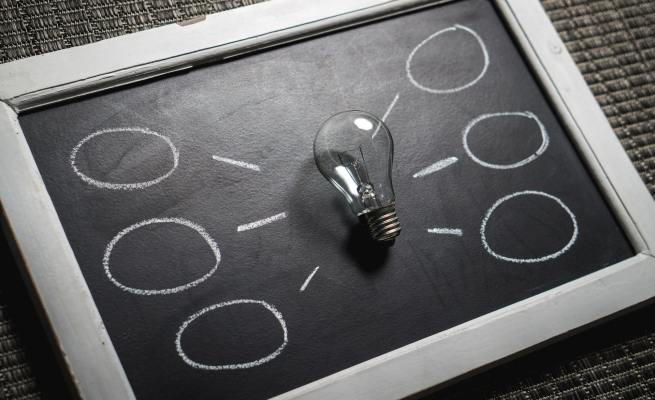 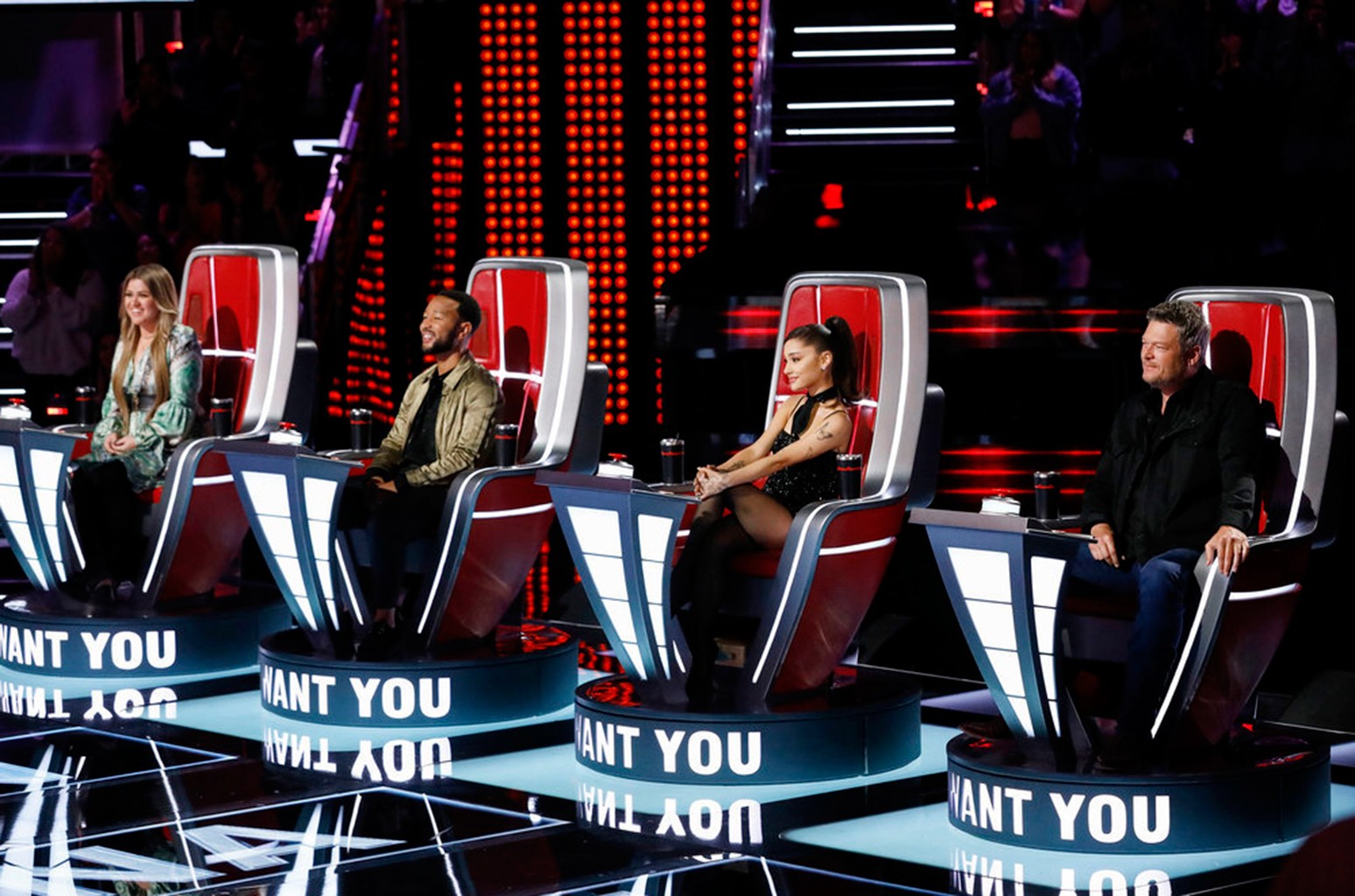 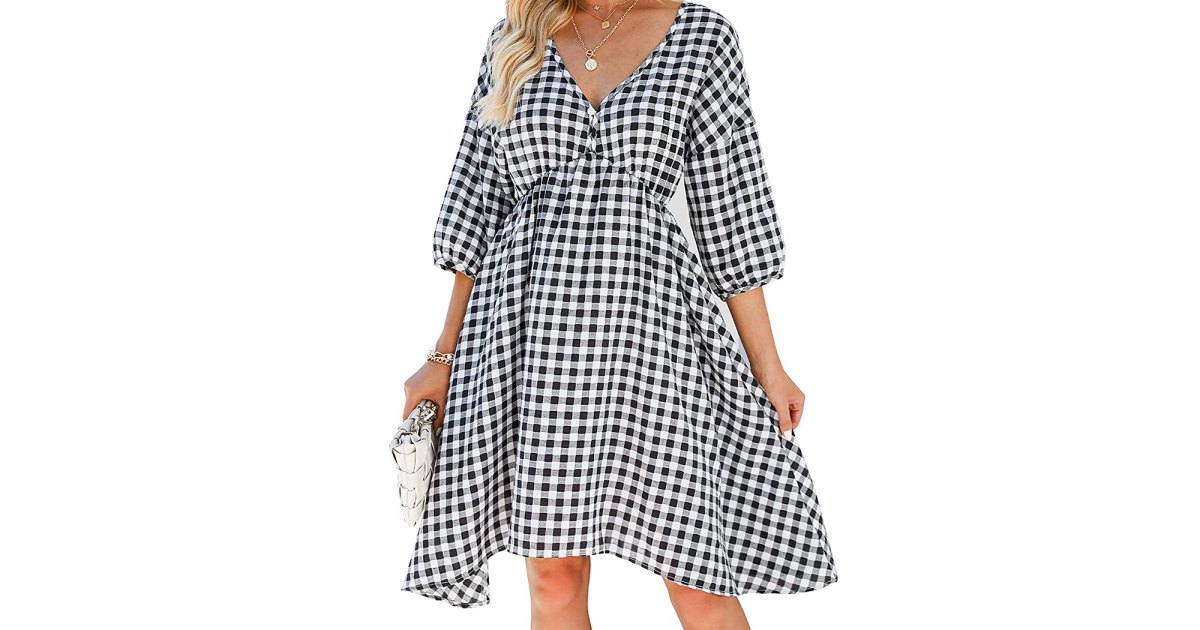 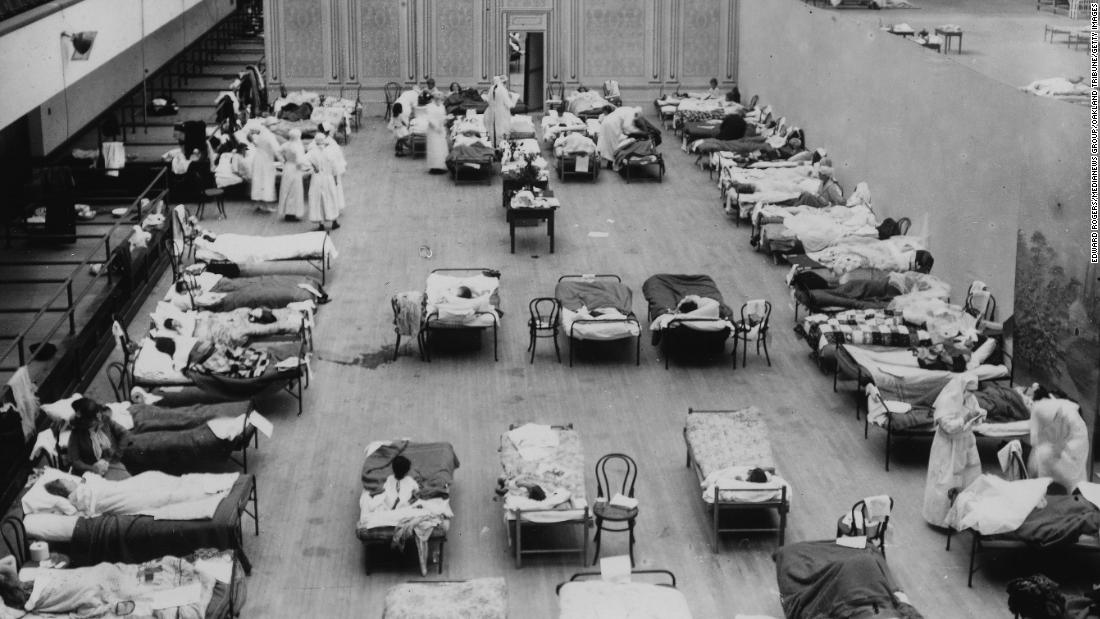 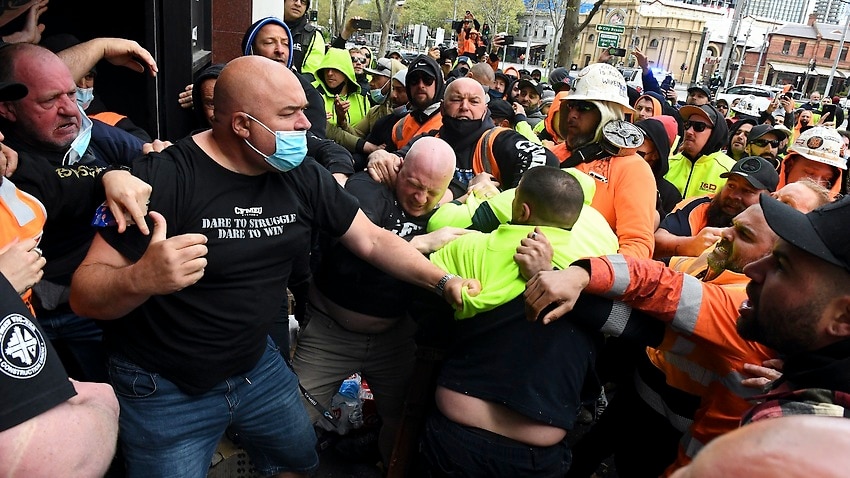