Last Saturday, thousands of protesters thronged maskless in the streets of Washington DC to deny the reality that the 2020 presidential election is over, and Joe Biden won. Some participants in this Million MAGA March (which fell hundreds of thousands of MAGAs short by most counts) were simply ardent supporters of President Trump, people who showed up to cry foul because they’d been convinced by his baseless claims of mass voter fraud. Others, though, represented far-right extremist groups—anti-government Oath Keepers, “Western chauvinist” Proud Boys, open white supremacists. They walked together, wore Trump 2020 and Confederate flags like capes, and insisted that the election had been stolen.

Later that night, they clashed violently with counter protesters, leading to 21 arrests and widespread digital finger-pointing. Counter protesters blamed the skirmishes on Trump backers. Trump supporters claimed that it was Black Lives Matter groups or “antifa” who incited the violence. All sides blamed DC police for not protecting them while the president tweeted about “ANTIFA SCUM” and urged the police to “do your job and don’t hold back!!!” Eventually, the scene settled down, but even as the US prepares to swear-in president-elect Biden and envisions a day when Trump’s tweets won’t be national news, Americans may have to get used to this.

Since Saturday, agitation has continued. Infowars’ Alex Jones urged people to swarm the governor’s mansion in Atlanta, Georgia. A former Milwaukee County sheriff called for the Proud Boys to start a chapter in Wisconsin. Throughout the week, right-leaning media outlets from NewsMax to Fox News have either pushed or failed to counter conspiracy theories about the validity of election results, further fueling viewers’ suspicions and anger. So far, though, those frustrations have been mostly expressed in online theorizing and small demonstrations that occasionally erupt into ugliness, like the scene that developed when extremist groups got involved in Nevada. The situation hasn’t been ideal, but many experts and watchdogs were expecting something far worse.

For months prior to November 3, researchers warned that a Trump defeat might spark violence from rightwing extremist groups, especially the anti-government militias who had already become restive during quarantine. Trump appeals to these factions for a variety of different reasons—some love that he’s a political outsider, others his combative attitude with progressive activists, others his history of bigoted remarks and policies—but regardless, he’s their guy in a system they find otherwise bankrupt. Now that Biden’s won the election, observers are waiting to see what happens next. “I’ve been pleasantly surprised that it’s been this calm,” says Cynthia Miller-Idriss, a researcher at American University who studies extremism. “But a lot of folks are waiting for the other shoe to drop.”

Extremist groups are notorious for their bluster and for fracturing into ever-tinier factions and eventually oblivion, and that could very well be what happens to the far-right once Trump is no longer in the White House. But there’s also reason to believe that for the moment it’s only conspiracy theories and election misinformation that are keeping that shoe aloft. “Experts remain quite concerned about this. There is still quite a bit of activity and collected momentum,” says Kathleen Belew, a historian of the white power movement at the University of Chicago. “In the past, the moment that’s lead to violence against American citizens, federal officials, infrastructure, and more is the moment white power and militia activists conclude that mainstream politics does not offer what they want.” That’s what happened in 1983, when white supremacists realized Ronald Reagan wasn’t about to restore Jim Crow. Due to the flood of election misinformation being spread by the president and his allies, that moment has not yet arrived for many pro-Trump conservatives—let alone rightwing extremists.

US Election 2020: Arizona certifies results despite Giuliani claims
1 second ago 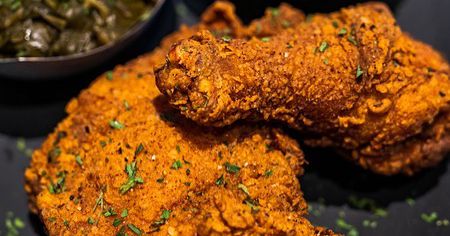 How ‘The Undoing’ Could Return For A Season 2 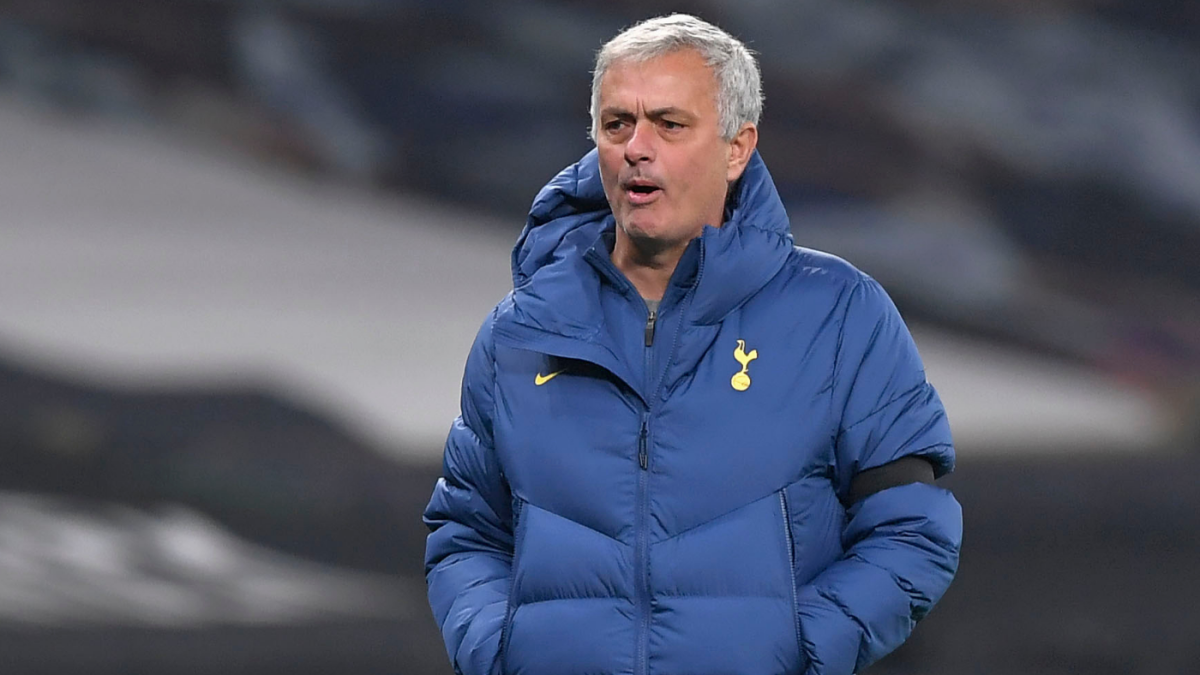 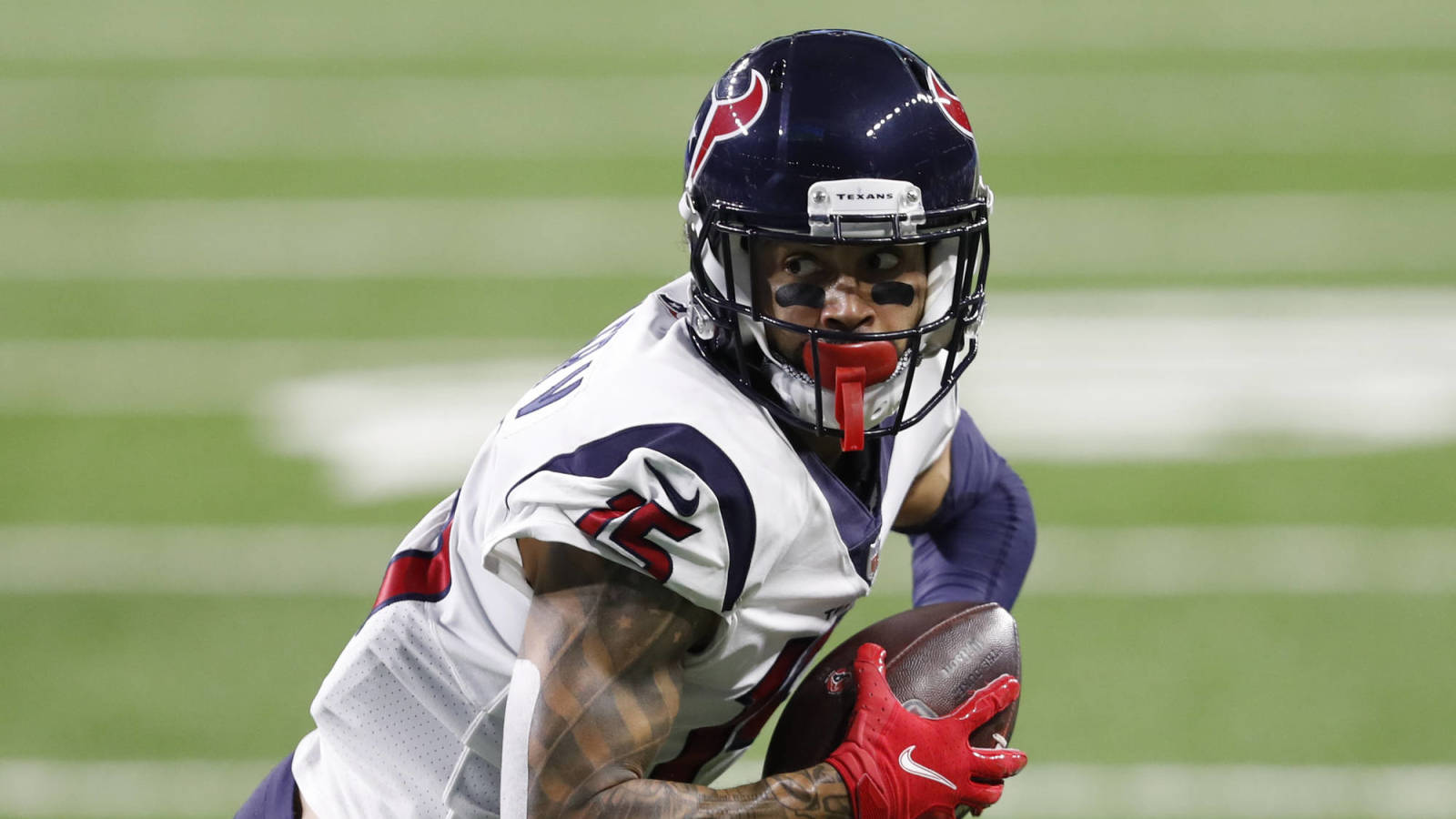