This week, Joe Biden was sworn in as the 46th president of the United States. To commemorate the outgoing Donald Trump’s four years in office, we took a look at the most absurd, bizarre, or outright dangerous things Trump has said about cybersecurity. (At least he’s not saying them on Facebook or Twitter anymore.)

He’s also not saying them on Parler, because no one has since the far-right platform got booted by Amazon Web Services. But! Remember how hackers downloaded every public post, image, and video from Parler right before it went down? A new site called Faces of the Riot has run that trove through some machine-learning and facial-recognition software to publish thousands of images of people who were at the Capitol Hill protests—and riots—on January 6. The project alarms privacy advocates, who say that it underscores the pervasive threat of facial recognition; the Faces of the Riot also doesn’t distinguish between the insurrectionists who stormed the Capitol building and those who drew the line at protesting.

In other Parler news, the platform has sputtered back to life, sort of. Well, OK, it’s just a landing page. But it wouldn’t have gotten even that far without the help of DDoS-Guard, a Russian cloud infrastructure company that also counts white supremacist site the Daily Stormer among its clients. All that data flowing through Russia has security professionals concerned; Parler says it hopes to find a US host, but the pickings are slim for a site of its size.

The SolarWinds news keeps getting worse. Now that the tactics the hackers used post-infiltration have proven effective, researchers expect other groups to use them as well. And on top of its Russia woes, the US needs a new plan to beat China in AI, former secretary of defense Ash Carter argued in a WIRED interview.

And there’s more! Each week we round up all the news we didn’t cover in depth. Click on the headlines to read the full stories. And stay safe out there.

In 2016, Congress passed the Better Online Ticket Sales Act, intended to target the bots that flood sites and snatch up prime seats before everyday fans can. On Friday, the Federal Trade Commission took its first enforcement action under BOTS, hitting three New York-based ticket brokers with a collective $31 million in fines for allegedly using automated ticket-buying software, creating hundreds of fake Ticketmaster accounts, and more. Because they can’t afford the fines, the three defendants will pay $3.7 million instead. Hopefully it’s a sign that the FTC is going to take its enforcement role more seriously when it comes to bots and beyond.

A former technician for home security company ADT pleaded guilty this week to charges that he had illicitly accessed customer accounts 9,600 times over a four-year stretch, at times tapping into the home security cameras to spy on them. He got in by adding his personal email address to the online accounts of 220 Texas-area clients, allegedly targeting homes with women he found attractive. ADT first disclosed this issue in April of last year, but the guilty plea at least brings some closure to the victims. The company faces three ongoing civil cases related to the matter.

Mistakes happen! In this case the UK’s Department of Education distributed 23,000 computers to school children learning remotely, a well-intentioned gesture tainted only by the presence on some of those machines of Garamue, a remote-access worm. It’s unclear exactly how many devices are affected, but schools have already taken extra precautions—in one case, reimaging the laptops—to make sure they don’t accidentally hand out malware to their already beleaguered students.

While cybersecurity suffered during the Trump administration, Joe Biden has already assembled by all accounts a highly competent team. The new administration has also created the position of deputy national security adviser for cyber and emerging technology, giving more weight to an increasingly critical area of focus. In addition to the return of a few Obama-era vets, Reuters reports that the smart money is on former NSA official Jen Easterly to assume another new role, national cyber director.

The American Prospect this week profiled Rebellion Defense, an Eric Schmidt-backed startup founded by former members of the Pentagon’s Defense Digital Service. It’s worth a read for an in-depth look at how Schmidt has positioned himself in DC, and the shadowy AI firm that has reaped the benefits. 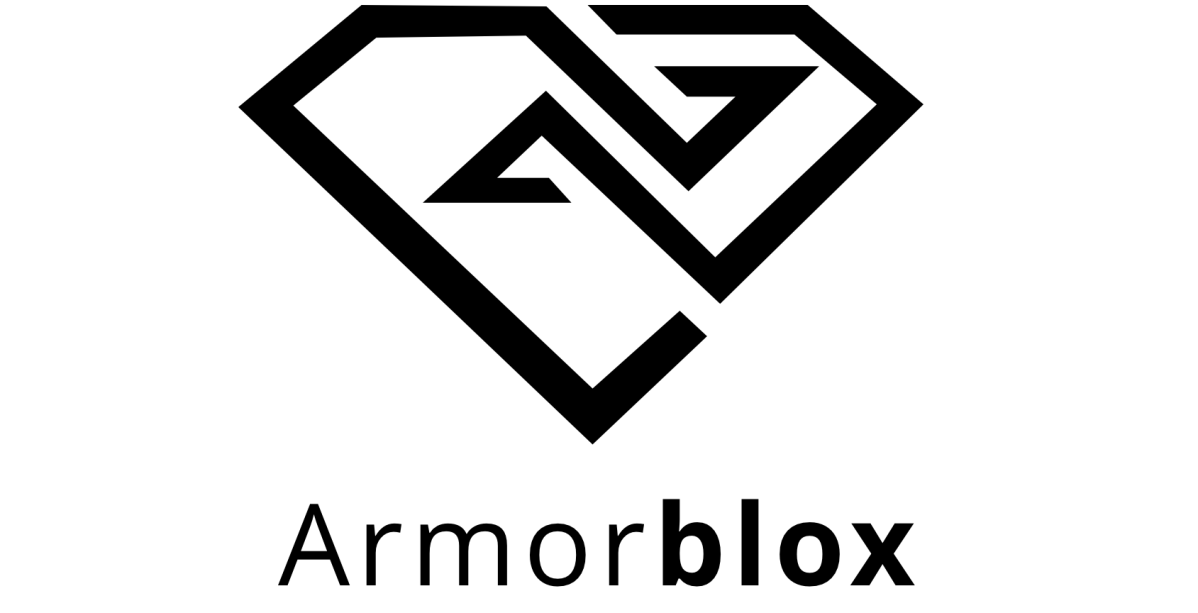 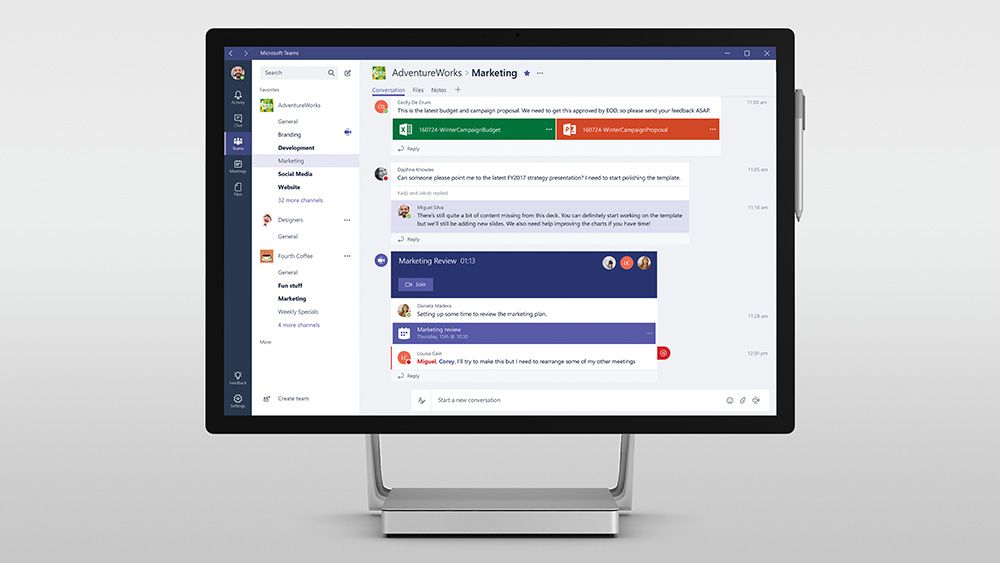 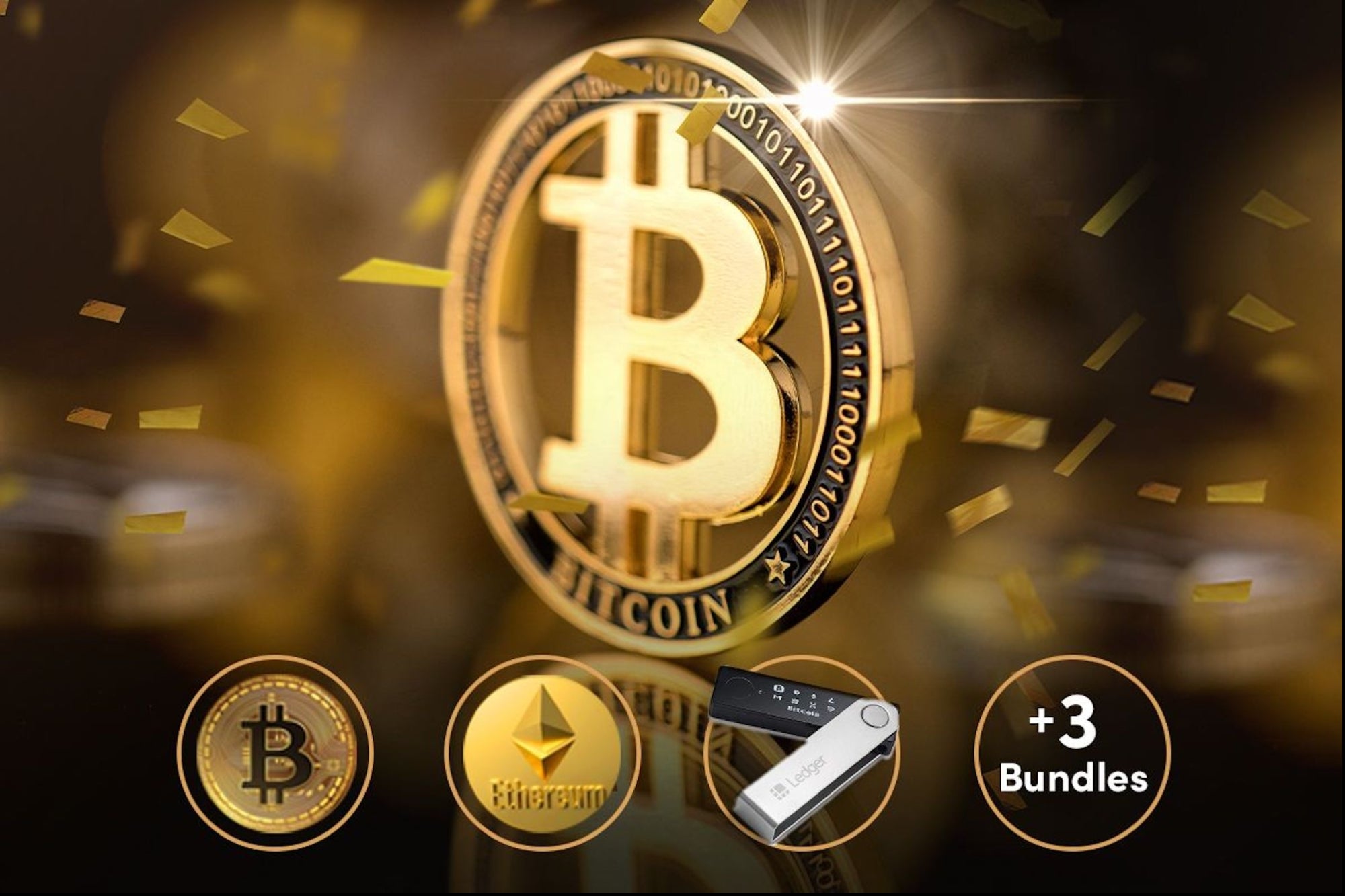 Donate to Charity and Enter to Win $10,000 Worth of BTC, ETH, and Other Crypto-Related Amenities
14 mins ago