The enormous Netgear Orbi range has a strong reputation, but the company’s many similar models make it tricky to choose the right one for you. The AX4200 RBK753 (I swear they’re just mashing the keyboard at this point) mesh system I tested falls somewhere in the middle of the range and proved suitable for a large home. Setup was surprisingly tricky, taking more than an hour and several restarts to complete, as the app kept sticking on a loading screen. The router and nodes are large, but I like the curved design. I also appreciate the LED light turning off when things were working and displaying different colors to flag issues; every router should work this way. There are three gigabit Ethernet ports on the main router and two on each node.

Once up and running, the coverage, speeds, and stability proved to be worth the wait, and each node was able to deliver similar speeds as the main router. Speeds were a hair behind the Asus XT8, with some limitations at longer distances for individual units. But with two nodes, this system offers expansive coverage. The simple mobile app allows you to pause the internet entirely or by device or profile, see what devices are connected, check speed, analyze Wi-Fi (see the connection strength as you move around), set up a guest network, and a few more things. It’s very good at recognizing devices, which makes dividing them into profiles easier. You must access the web interface for advanced features.

The parental controls and Netgear Armor security powered by Bitdefender require a subscription, and it’s pricey at $70 per year. This does include scanning for potential vulnerabilities on your network and the option to install Bitdefender on supported devices to prevent potential hacks. The parental controls are comprehensive and easy to configure. Unfortunately, I noticed Netgear Armor caused a slight lag when web browsing, and when new devices join the network it triggers an automatic scan and a notification on your phone, which gets old fast. These services start out free for 30 days, but you need to pay up afterward, which can be annoying.

The mobile app is straightforward, but it often takes a few seconds to load. Settings are also limited; there’s no mixed mode for WPA2 and WPA3 security like on the TP-Link above, you can’t split bands, and there’s no option to prioritize traffic for specific activities or devices. This is also a pricey system with the need for a subscription on top if you want the parental controls and added security (though you don’t need it). There is a free tier for parental controls, but it’s severely limited.

Having said all that, the Orbi AX4200 does deliver fast, reliable Wi-Fi over a large distance, and I didn’t have a single connectivity issue or dropout while testing it. 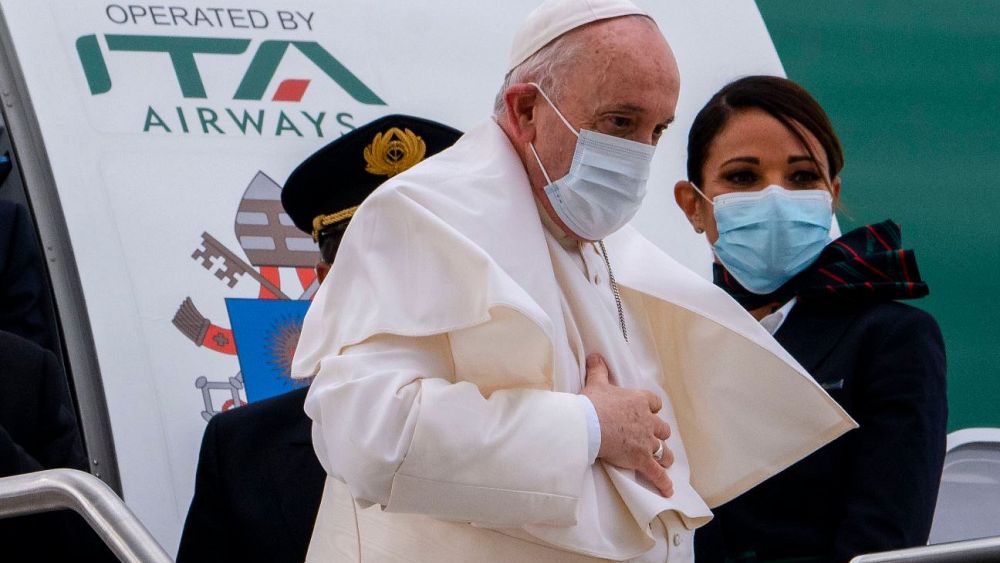 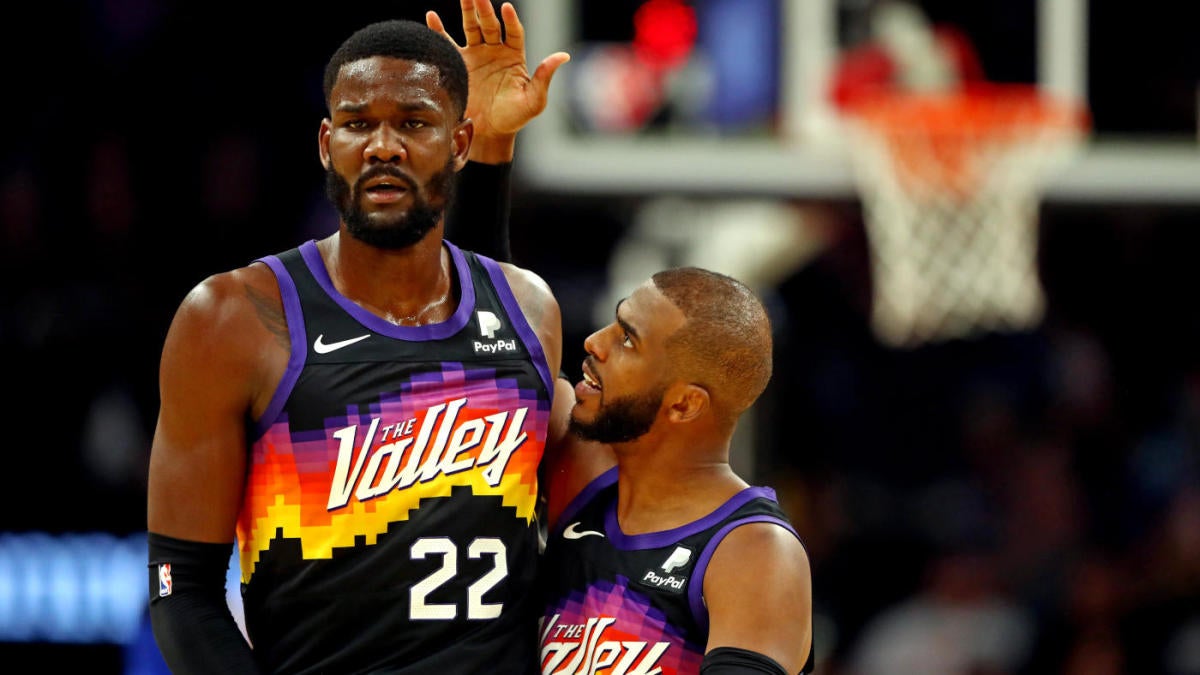 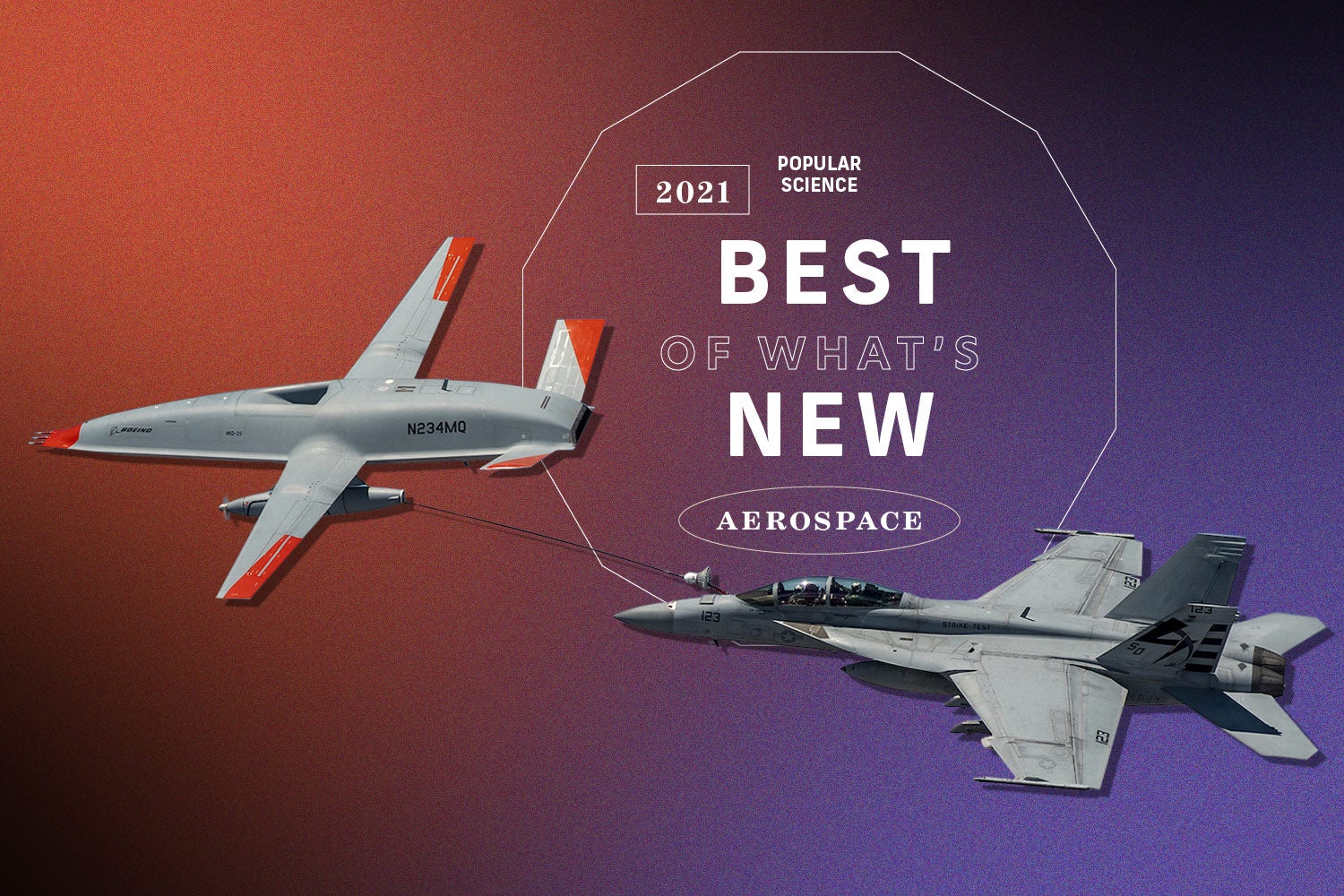 The most high-flying aerospace innovations of 2021
11 mins ago