During World War II, women took on a lot. With American men shipped overseas, they worked in aircraft factories, made munitions, flew planes. Most people know this, or at least know the name Rosie the Riveter. Less well known is what happened once the war ended. When soldiers came home, they took over many of the jobs women had been doing. But the freedom and expansion of new technologies at the time sparked something else, something that almost got lost to history: a new wave of female musicians in a league of their own.

British mathematician and composer Delia Derbyshire lived in Coventry during the Blitz. Her electronic compositions—abstract sounds created through tape looping and the sound modification technique known as musique concrete—were inspired by the air raid sirens she heard during that time. “That’s electronic music!” she says in the documentary Sisters With Transistors. Derbyshire went on to join the BBC Radiophonic Workshop and work on the theme song for Doctor Who. Ron Granier, the man credited with composing the theme, always said Derbyshire should get a co-composer credit for her arrangement. But in the 1960s, the BBC preferred its Workshop assistants remain anonymous, so Derbyshire’s work never got recognition.

Sisters With Transistors, which is currently streaming through a partnership with New York’s Metrograph theater, is full of stories like this. Directed by Lisa Rovner and constructed through scores of archival interviews, it’s a meticulously crafted history of the women who, throughout the 20th century, tried to capture the sound of a newly electrified world. From the period after World War II, when new technologies were making new noises possible, to the traces of their music still audible on the pop charts today, the goal of Sisters is to put women back into electronic music’s history. “The story of women is one of silence and breaking through that silence,” avant-garde musician Laurie Anderson explains in the film’s narration. “Where there was once silence, there is now beautiful noise.”

Noise is crucial. Female composers, the film argues, were drawn to electronic music because it lived on the margins. They didn’t have to be a part of the mainstream male-dominated music industry—or deal with radio stations, record labels, or concert halls—to get involved. Synthesizers and tape machines allowed women to work around the rigid industry and make full arrangements by themselves. They could invent their own instruments and their own sounds. Like the internet enabling musicians to reach bigger audiences, Sisters With Transistors posits that these tools gave artists inroads. “Technology is a tremendous liberator,” composer Laurie Spiegel explains. “It blows up power structures.” (A very apropos quote considering Spiegel’s music would find its way into The Hunger Games, a movie literally about blowing up power structures.)

For Pauline Oliveros, that meant recording every sound outside her San Francisco apartment and making soundscapes using household items like the bathtub or toilet paper rolls. Oliveros created a tape delay system so she could perform her compositions live and cofounded the San Francisco Tape Music Center, which became core to the city’s experimental music scene in the ’60s. (She also railed against sexism, writing in The New York Times in 1970, “It is still true that unless she is super-excellent, the woman in music will always be subjugated, while men of the same or lesser talent will find places for themselves.”)

Not every musician in the film remains an outsider, though. Suzanne Ciani found commercial success composing music for ads and even made an appearance on The Late Show with David Letterman. But Ciani is an exception. Most never saw mainstream success and some faced serious setbacks. Electronic music pioneers Bebe and Louis Barron, for example, lost a skirmish with the Musicians’ Union in the 1950s that resulted in their score for Forbidden Planet being deemed “electronic tonalities”—not music—and thus ineligible for awards. (See also: what happened to Derbyshire’s Doctor Who work.)

Sisters With Transistors ends with something very traditional: Johann Sebastian Bach. In 1968, Wendy Carlos released Switched-On Bach, a collection of the composer’s songs recreated on a Moog. Up until then, synthesizer use had been limited to experimental music; Switched-On marked a deviation from those avant-garde roots and paved the way for bringing synths into popular music. It’s a fitting, if anticlimactic, ending. Carlos’ music set the tone for music’s future, even if she’s only now being seen as a part of its history. 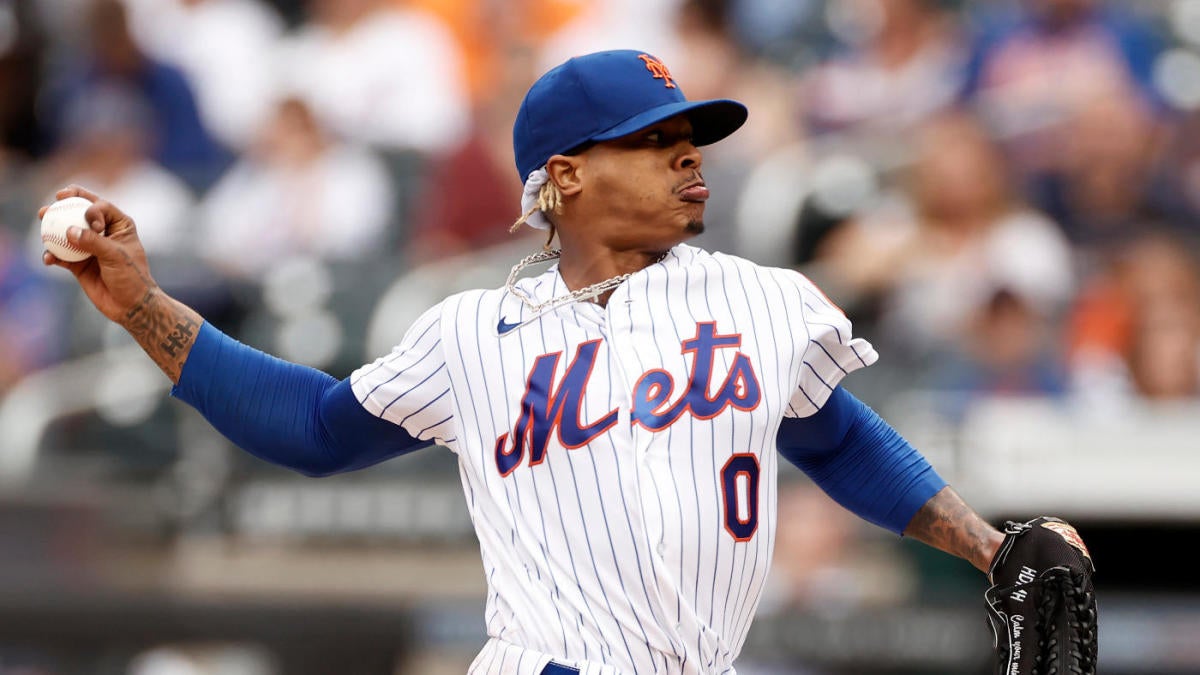 Employees are valuable assets: Why you need to safeguard them
10 mins ago 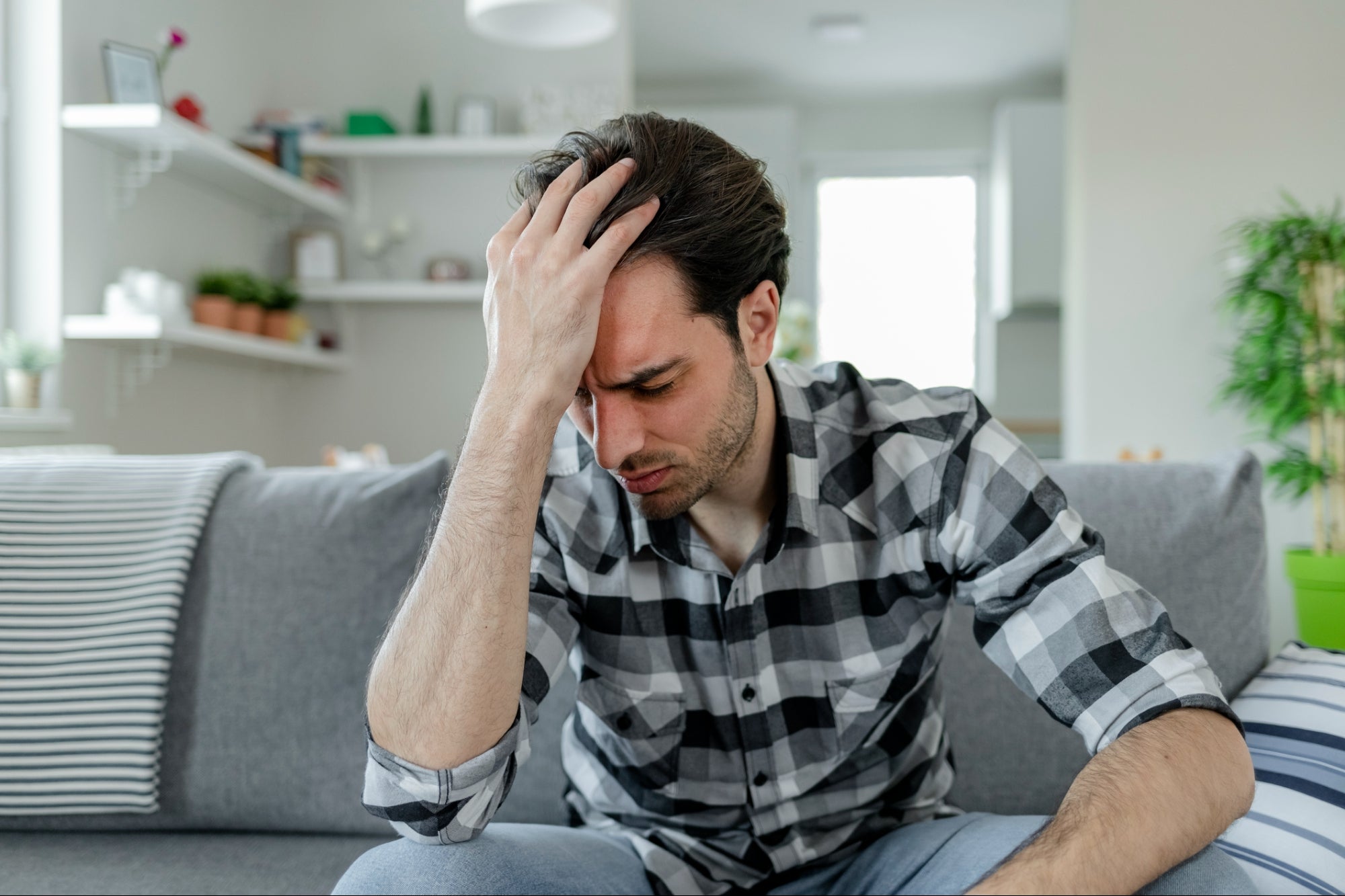