Commentary: Once thought a threat to open source, cloud may actually perfect open source freedoms. A DataStax executive weighs in.

DataStax open sourced a distribution of Apache Cassandra built for Kubernetes called K8ssandra. That’s cool, but it’s not really the story. I waited for a few days to see if anyone would pick up what’s happening here, but so far…nothing. There’s great coverage of what this means from a product perspective, including Tony Baer’s review on ZDNet. But I couldn’t uncover anything that really talks about what’s happening at an industry level.

In a conversation with Sam Ramji, chief strategy officer at DataStax, he laid bare the deeper importance of things like K8ssandra. Sure, it’s a cool way to automate the scaling of data (stored in Cassandra, using Kubernetes). More profoundly, it’s a way to deliver open source freedom in the cloud.

Finding freedom in the clouds

Yes, that cloud, the destroyer of all things open source! Except, of course, that the cloud hasn’t destroyed open source: It has made it stronger. But what cloud has yet to do is ensure the freedoms that open source licensing has traditionally delivered.

That’s because, well, cloud is different. How? As Ramji put it:

Openness in the cloud is critical to the future of computing, but it’s been difficult to conceptualize and make real. The foundational principle of open source is that the user shall not be harmed if the provider of the software disappears. That’s more obvious in a world where I run software on my own machines.

It’s not just if the software provider disappears, but also if they decide they don’t like how you’re using the software. This could come down to ethical concerns or it could be the downstream user of the software is competitive. Whatever the reason, open source traditionally has protected the freedom of the user of the software, something that became more complicated when software moved to the cloud, sometimes being managed as a service.

Such complication only persists if we think of openness through a somewhat narrow lens. And, as Ramji stressed, a “new pattern” has arisen that combines different ways to access open source, while maintaining the same guarantor of open source freedom: An OSI-approved license. He says:

So, with K8ssandra, DataStax has given Cassandra users an automated way to scale. But they can also eschew this option and use Astra to let DataStax do the heavy lifting of managing Cassandra. Or they can run a managed Cassandra service from a different provider, as Ramji noted. And provided they’re building on Cassandra, they can swap out cloud providers, DBaaS providers, etc. It’s the same open source freedom to run the software how you want, but there are so many better options to satisfy that “want.” People talk about multicloud (which is mostly magical unicorn thinking), but to the extent that multicloud is real, it starts with open source.

Ramji said that this approach allows you to “hold your cloud providers in a sort of détente,” but it’s not just the cloud providers. It’s forcing every vendor to work to earn the right to run those Cassandra workloads for you. No, you’re almost certainly not going to run Cassandra across three or four different clouds as some grand “strategy.” Rather, by building with open source, you preserve option value.

Disclosure: I work for AWS, but the opinions expressed herein are mine.

DAX index to expand, but with tougher rules
9 seconds ago 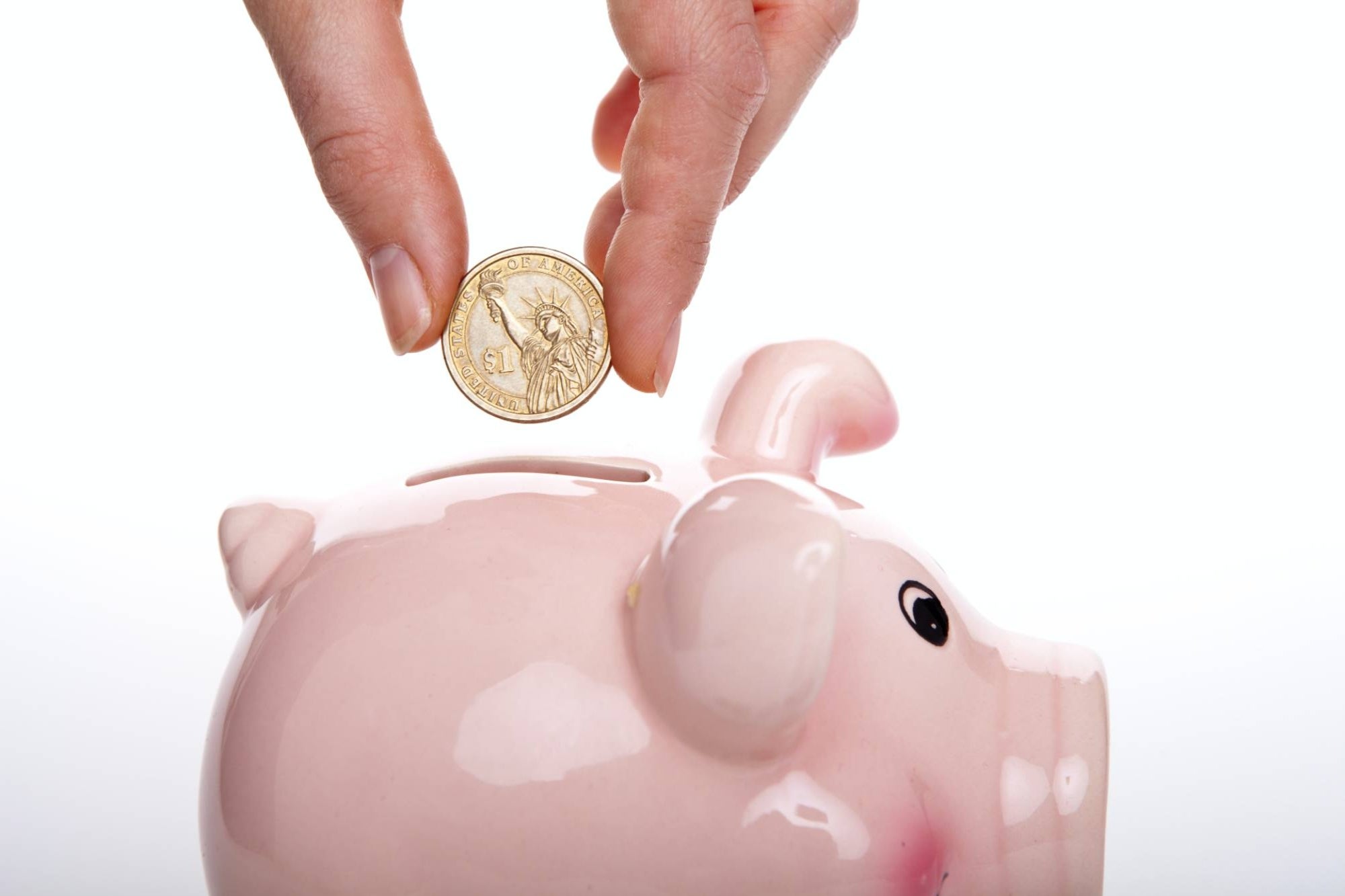 How to reduce your personal expenses in a month?
2 mins ago 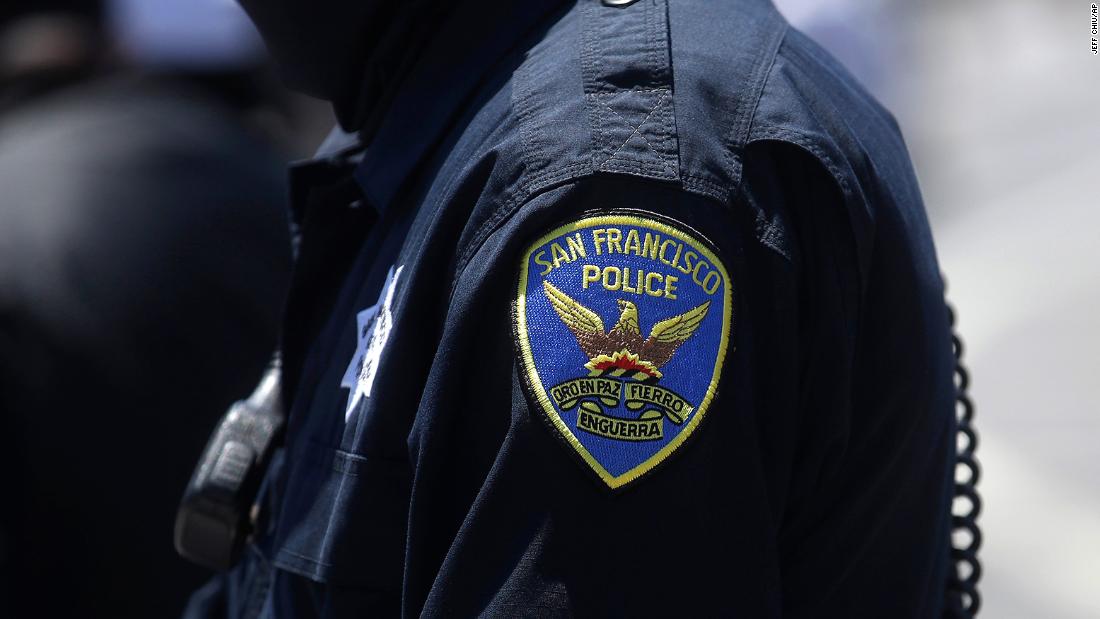 San Francisco officer is charged with on-duty homicide. The DA says it’s a first
7 mins ago 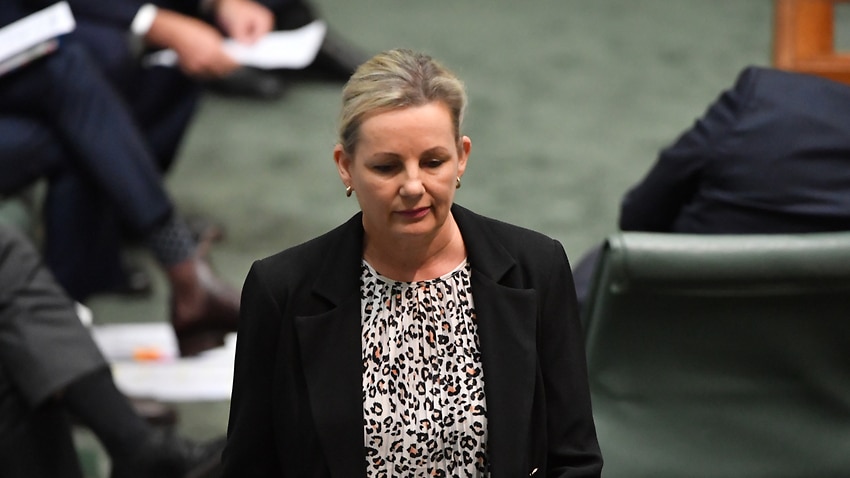 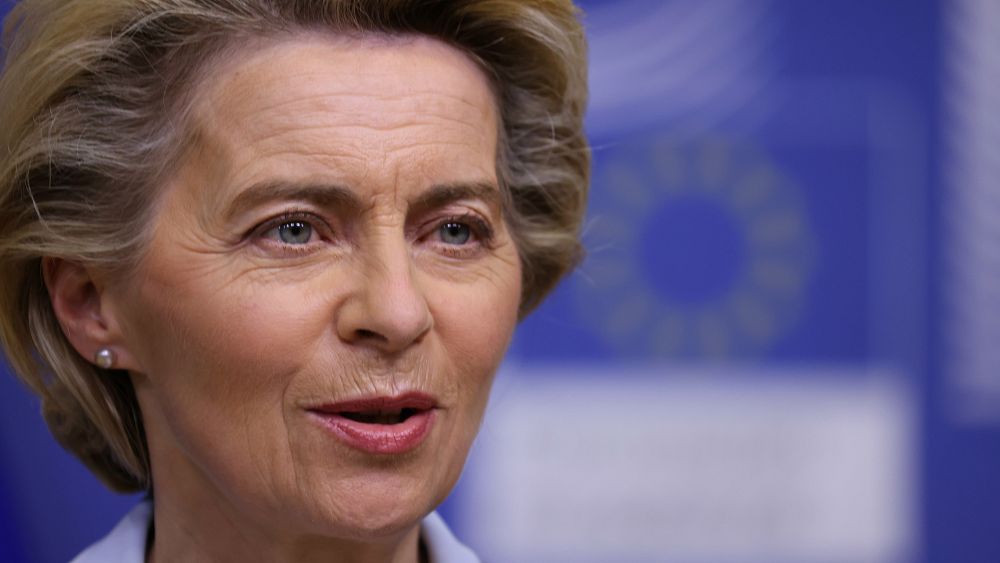