That’s not to mention the exploding amount of new genetic information these tests are pumping out, which researchers are racing to interpret and make sense of. They’re encountering what are called “variants of unknown significance,” and oncologists are often stuck trying to explain to patients why they shouldn’t be worried about those genetic mutations now—but there may come a day when that information will mean something.

Yet the part of the story that has gobsmacked everyone—policymakers, researchers, doctors, tech executives, privacy and patient advocates—is a problem that from the outset seemed much simpler: What do we do with all the data about the variants that do matter, and how do we make it useful for patients?

In other words, how do we take all the collective genomic data that has been generated thus far and figure out why certain people with certain genetic mutations and cancer status respond to certain drugs?

Biden imagined such a world in the Cancer Moonshot plan that he submitted in 2016 to President Obama, writing: “We sought to better understand and break down the silos and stovepipes that prevent sharing of information and impede advances in cancer research and treatment, while building a focused and coordinated effort at home and abroad.” (He has lamented that while his son Beau was being treated for brain cancer, the family couldn’t get health records sent between Walter Reed National Military Medical Center in Bethesda, Maryland, and the University of Texas MD Anderson Cancer Center in Houston, because the systems weren’t compatible.)

Yet that effort so far has been profoundly disappointing. There are many challenges, such as figuring out how to organize, standardize, and store vast amounts of genomic, lab, and clinical data—and get them in and out of the nation’s exasperating sea of electronic health records while still protecting patients’ privacy.

But the bigger barrier is more daunting: We live in a country in which private health institutions don’t share patient data. “When competitive information is involved, sharing is limited,” says Atul Butte, director of the Bakar Computational Health Sciences Institute at the University of California, San Francisco. “American Airlines doesn’t share with United or Delta.”

Adds biomedical engineer Steven Salzberg, director of the Center for Computational Biology at Johns Hopkins University: “Researchers’ fame is in their own data. Their motivation is to advance their own careers. They need to publish papers and get grant funding,” he says. “People will share data, but they need outside pressure to do it.”

However, if you’re sick with cancer—and you’re holding a brand-new DNA report that reveals the exact code for your kind of cancer—you’re going to want to know which treatments have worked for other patients like you.

What if their doctors know something that yours doesn’t?

At the beginning of 2015, Olson learned he had an alteration in the PI3K signaling pathway, an important regulator of cell growth. Plus, he had a mutation in his PTEN tumor suppressor gene that caused his cancer to become hyperactive. His doctor helped him find a clinical trial for a drug known as a PI3K inhibitor that was developed by Verastem Oncology, a biopharmaceutical company based in Needham, Massachusetts.

But when Olson called Monica Mita’s group at Cedars-Sinai about getting on the trial, he was told it was full—that is, until he uttered these words: “I have sequencing data,” he said. “I’m a perfect match.”

Olson traveled from Portland to Los Angeles every few weeks to receive the drug and undergo monitoring. Within six months, his prostate-specific antigen, the protein secreted by cancer cells that oncologists use to measure a patient’s cancer, went down to zero, his bone lesions mostly disappeared, and Olson started to feel like his old self again. 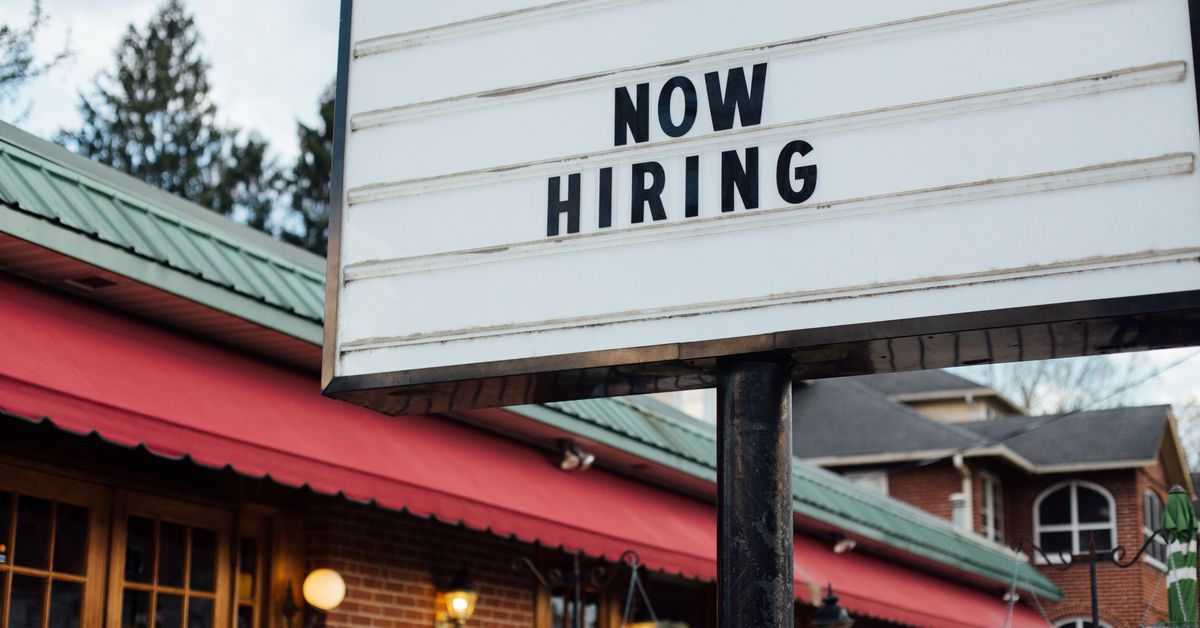 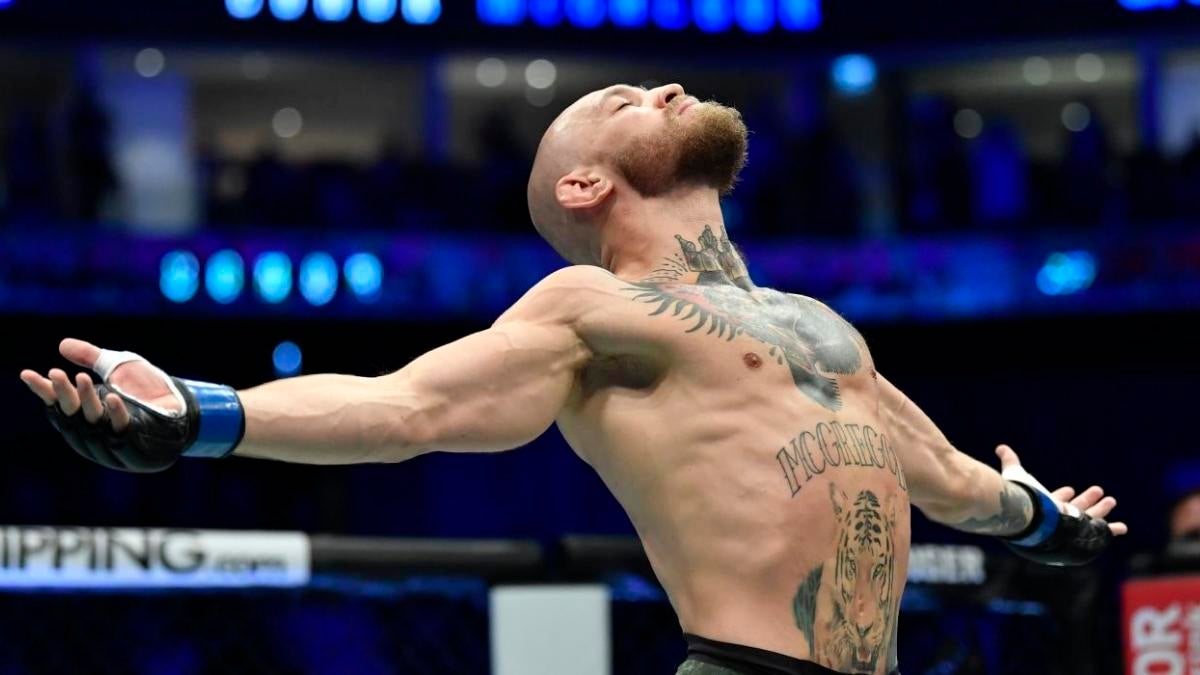 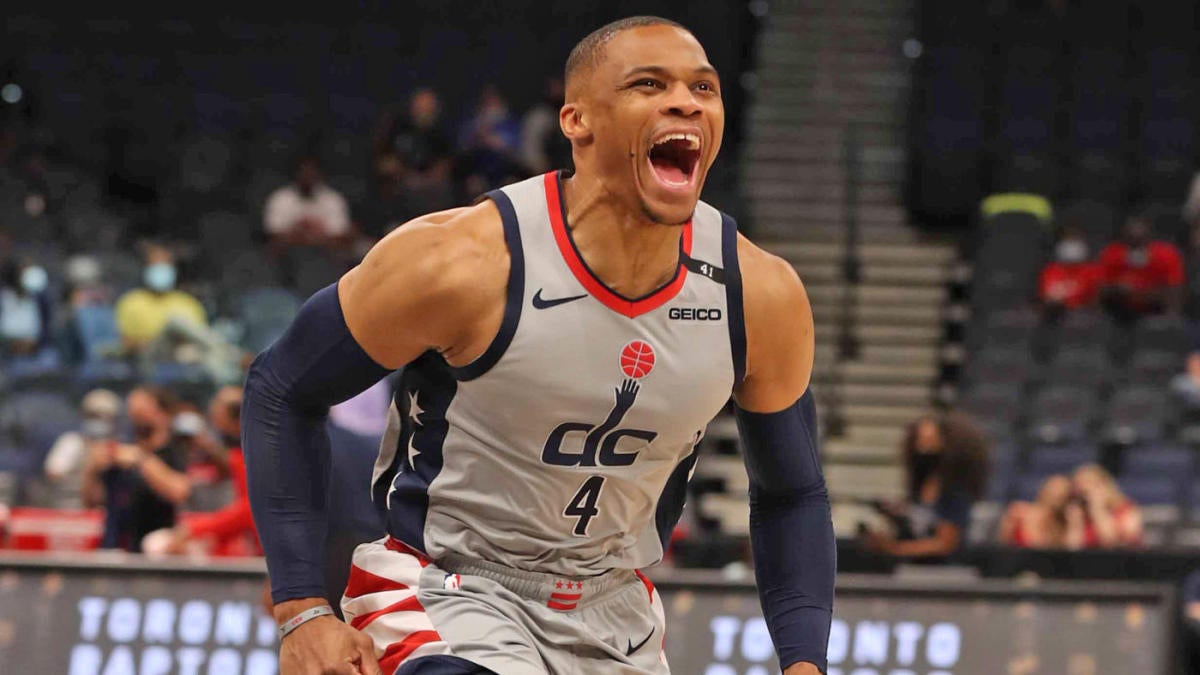 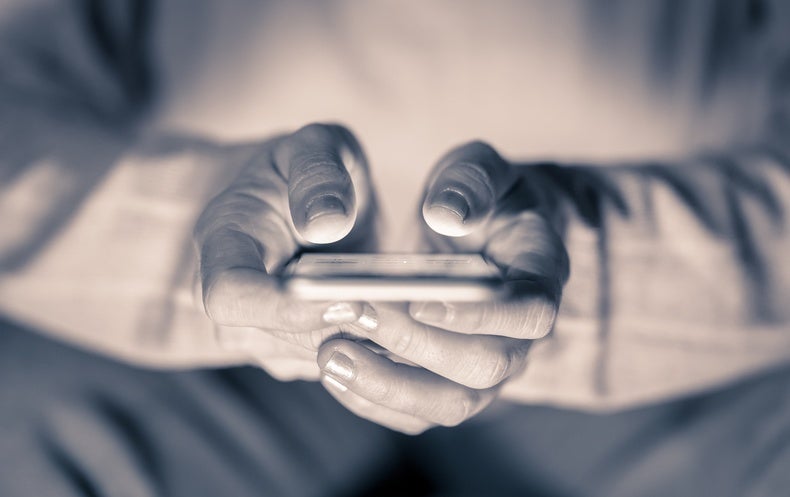 What You Need To Know About Liberty Mutual Car Insurance