If you’re unhappy with the default Chromebook menu/app launcher, there’s an experimental option in the dev channel you can try out. Jack Wallen shows you how.

Chromebooks love the cloud, and Google has gone to great lengths to make that intersection of hardware and cloud seamless. That doesn’t mean you can’t enjoy a more traditional approach to the interface.

One thing that has bothered me about Chrome OS for some time is the app menu. It seems Google has always wanted to force a more mobile interface on users that were probably more at home with the tried and true desktop metaphor. So when Google teased a possible new “Productivity Launcher,” I was all ears.

This new launcher makes it much easier to gain access to your shortcuts, your content, device settings and more. And because it’s laid out more like a traditional desktop menu, it’ll be much easier for most to use. In fact, I’d say once you get a taste of this launcher, you’ll wonder why Google didn’t go with it over the current method.

With that out of the way, let me show you how to enable the Productivity Launcher.

As I said earlier, you’ll need a Chromebook running the dev channel. Other than that, it’s just a matter of enabling the feature.

How to enable the Productivity Launcher

Log into your Chromebook and launch Chrome. In the omnibar (a.k.a. the address bar), type:

In the resulting window (Figure A), click the drop-down associated with Productivity experiment: App Launcher.

You’ll then be prompted to restart your Chromebook. Do that and log back in. Once you’ve successfully logged back in, click on the menu button at the bottom-left corner of the desktop to reveal the new launcher (Figure B).

You can launch any of your apps, open saved files and search for just about anything in this new launcher.

I’m fairly confident that any user type will find this new launcher much more efficient than what Google currently offers. Hopefully, those who make the Chrome OS decisions will agree and make this experiment the default in the near future.

If you do try this, and you don’t like it, you can always undo it by following the same steps to enable it, only select Disabled from the drop-down and then restart your Chromebook. 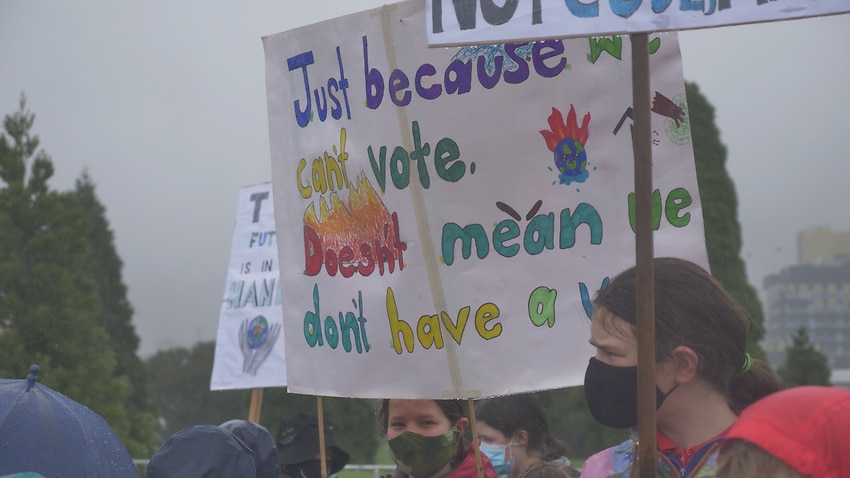 Weekend NHL picks: Ride the home favorites with Devils, Flyers, and expect plenty of goals in Wild vs. Ducks
6 mins ago 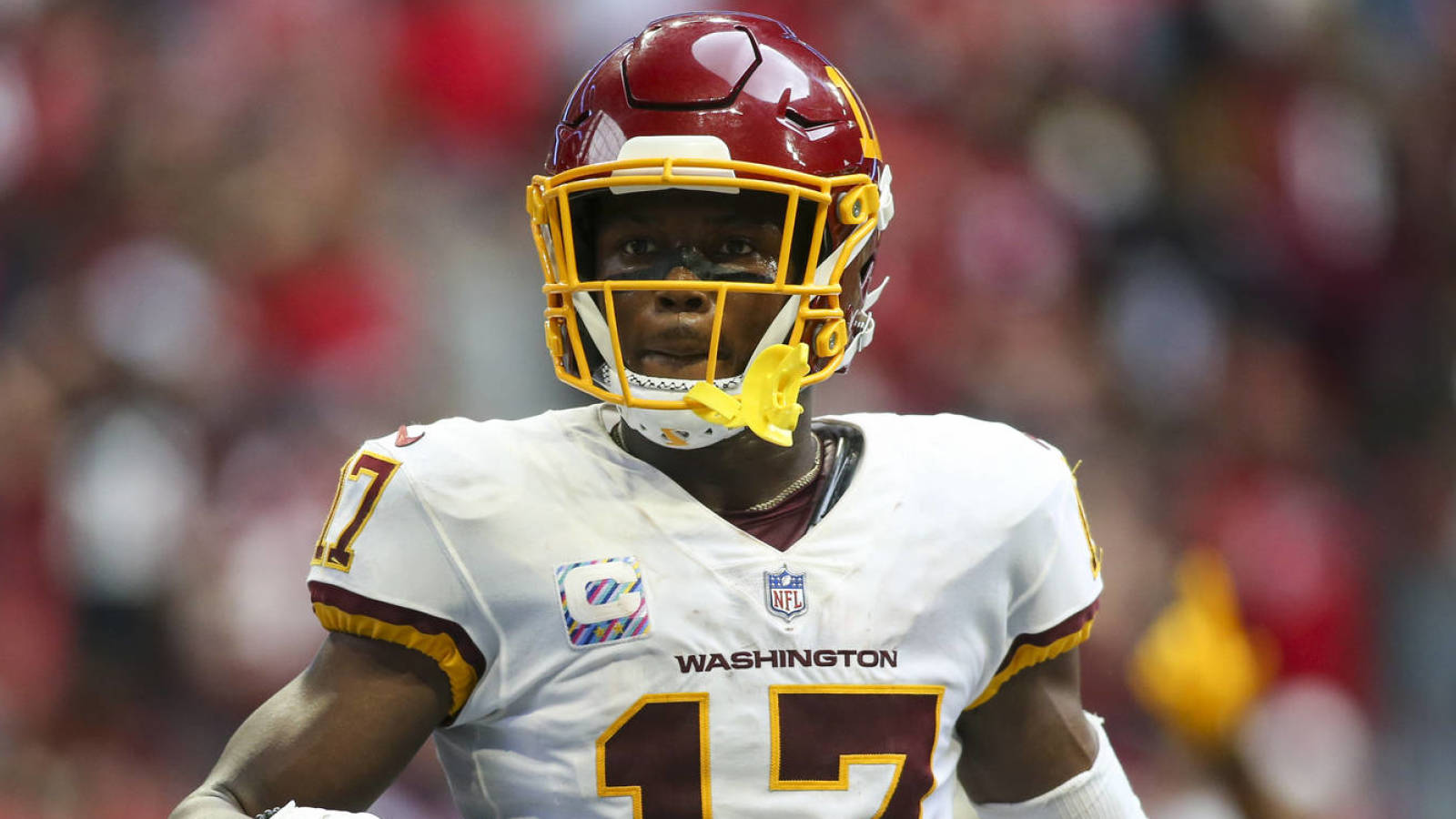 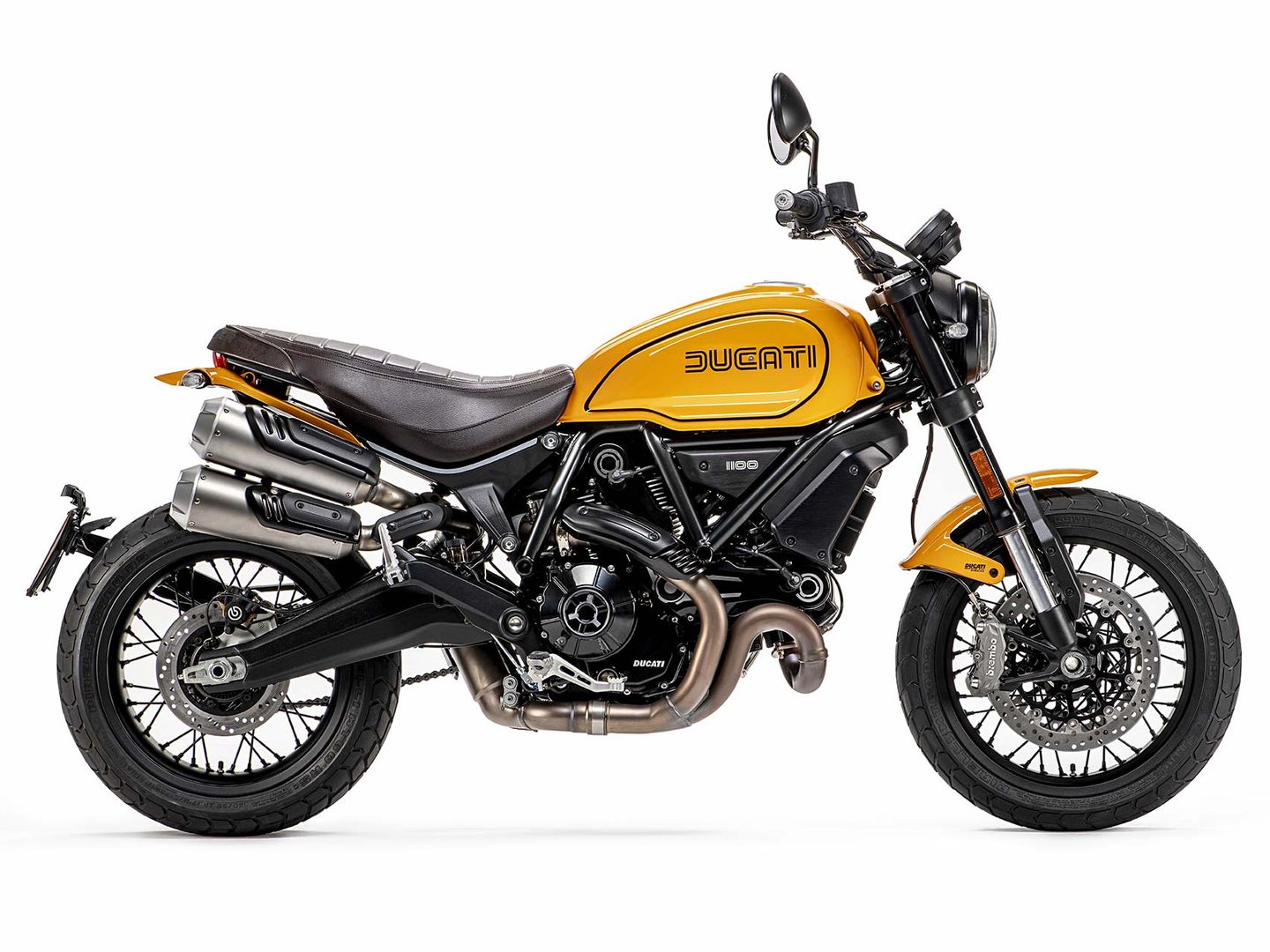