You hardly belong on the internet if you hate cats, but there’s nothing wrong with being pro-pupper too. The services below offer live TV channels via the internet. Most of them can be watched via desktop and smartphone app, and they work on Roku (plus our other favorite streaming devices).

Services With the Kitten and Puppy Bowl: Philo’s $20 Live TV service has Animal Planet and the Hallmark Channel, along with dozens of other channels, decent device support, and a free trial. FuboTV’s $65 plan has about 115 channels, including the three you’ll need to watch the respective events on Sunday, as well as a free seven-day trial.

Services With the Puppy and People Bowl (but No Kittens): You can watch the Puppy Bowl via YouTube TV, which also has the CBS Sports channel, which has the Super Bowl. It typically costs $65 per month, but a two-week trial is free for new customers. Hulu + Live TV has a similar channel list, including CBS Sports, and costs $65 per month. It also has a free trial. Remember to cancel before your trial period ends if you are not interested in subsequent charges. We suggest setting a reminder on your phone or calendar.

Services That Only Carry the Puppy Bowl: If you don’t care about the footballers or the felines, Discovery+ gets you access to Animal Planet, aka the home of the Puppy Bowl. It includes a handful of other channels and costs $5 per month. There is a seven-day free trial available.

How to Stream the Super Bowl

If you aren’t feeling cuddly and want to get straight to Chiefs vs. Buccaneers, there are a lot of options for you. Like we said in other sections, the services below offer on-demand programming and live TV channels via the internet. Most of them have a website livestream and work on Roku and more of the best streaming devices.

Stream It Free on CBS Sports or CBS All Access

The Super Bowl starts at 6:30 pm ET Sunday, and the ★ CBS Sports App is the best way to watch it if you don’t have cable. You can get it for Android, iPhone, Apple TV, Roku, and Fire TV devices, among others. Here’s a list of all the supported devices. You’ll also be able to stream it at CBSSports.com, including pregame coverage, the halftime show, and more.

Service dogs who protect and support us
1 second ago 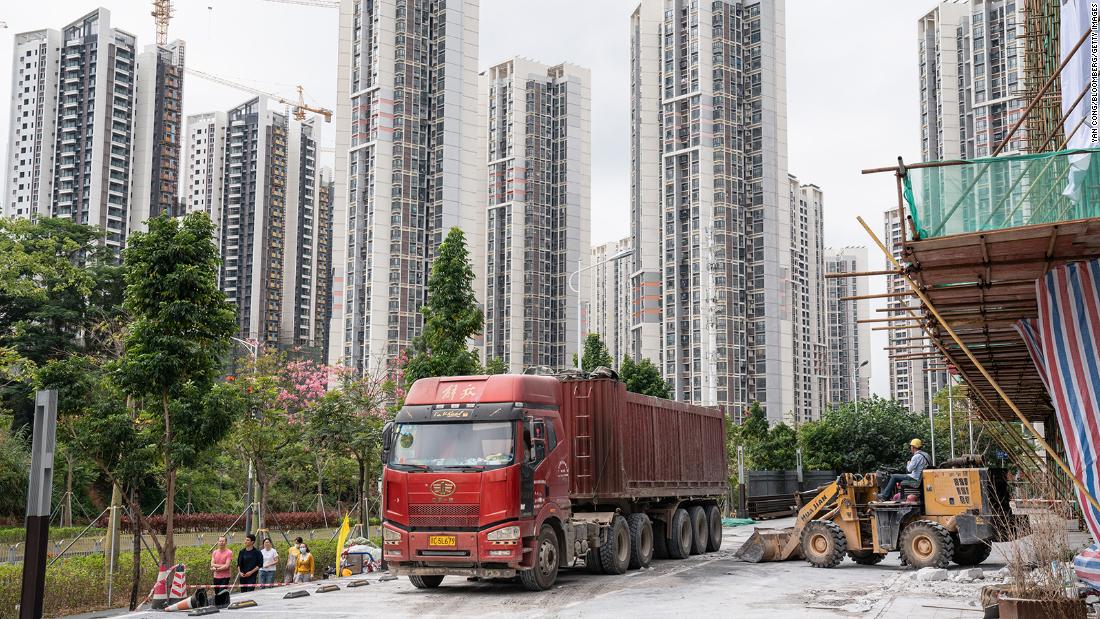 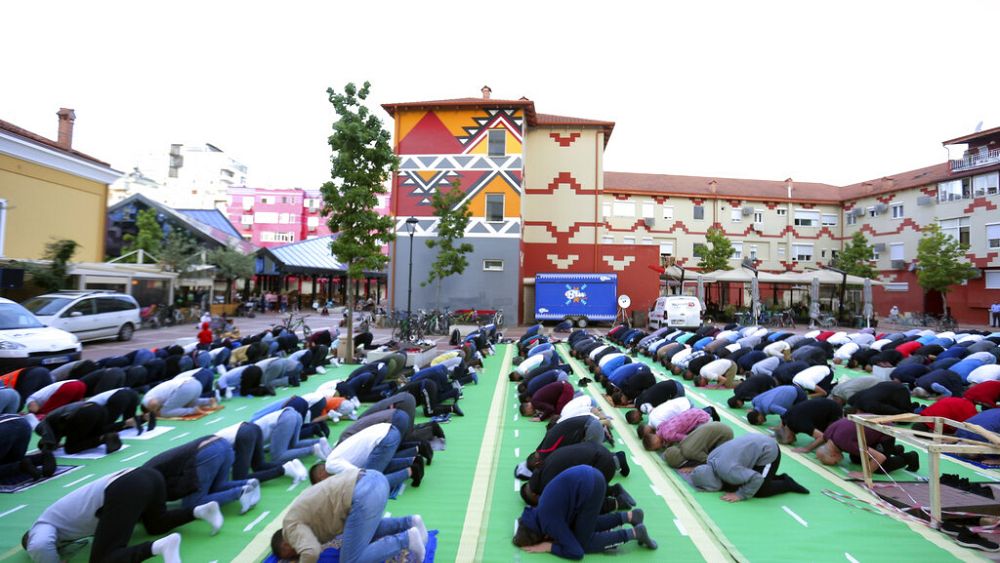