In addition to struggling with the Covid-19 pandemic like everyone else, we Californians had another crisis to contend with this year that you might have heard about: fire season.

When PG&E—the utility that serves the northern two-thirds of the state—first announced in October 2019 that it would be implementing intentional blackouts across its coverage area as a stopgap against the annual threat of wildfires, the conversation in my household was likely one that was echoed throughout California. “If that’s how it’s going to be, we’re moving,” my wife insisted. Her words had the dead seriousness in tone that I knew meant I should stifle my instinct to laugh.

Soon after that, PG&E made good on its promise. Our house sat without power for four days, and we were lucky. Others around the state were powerless for more than a week, with some 3 million people ultimately affected. Of course, California’s not the only place where power is janky. Storms knock out the power in the northeast regularly. Hurricane Katrina in 2005 left many customers without power for weeks.

PG&E later said that this year’s blackouts will be “smarter, smaller, and shorter.” So far, that’s been true, though about 87,000 people had their power cut in September, and 100,000 were shut down in October. PG&E has estimated that these cuts could be common in the fall months for another 10 years—and all of that was before Covid-19 changed everything. As such, our conversation last winter quickly turned from hand-wringing to solution-seeking. No one really wanted to move, which took us to plan B: If PG&E cuts the power, why don’t we just make our own?

Our Old Friend the Sun

The obvious solution was to consider solar panels, right? Prices have come down and efficiency has gone up, and it made good financial sense to consider solar even when the state wasn’t constantly on fire. But when I started looking into it, I quickly discovered that solar wouldn’t help in a blackout: Solar panels paradoxically don’t operate if PG&E is offline. Why? Because when lines are shut down, it’s for safety reasons: to stop current from flowing through them. One of the big draws of home solar is that you can sell extra electricity back to the grid, and if solar homes are sending their excess current back through the transmission wires, well, you see the problem.

There’s a workaround to this, and that’s to install a backup battery. Your solar system charges a fat battery in your garage, and if PG&E goes offline, you can draw current directly from the battery. Your solar panels can even keep recharging it while you’re using it. Not only that, but batteries solve one of the big problems of solar by giving you the ability to produce your own power at night. Rather than having to draw from the grid when it’s dark out, you can pull electricity from the battery, then top it back up the next day when the sun’s out. They call this energy resilience—weaning your home from reliance on the grid.

Before I knew it, my wife and I were having a real conversation about whether the investment in solar and battery backup would be worth it. Not only would we survive days of blackouts more easily, we would reduce our power bills the rest of the year. The typical payback period for hybrid solar-and-battery systems is usually pegged at about seven to 10 years, depending on numerous variables, which sounded reasonable.

Soon I was speaking to my bank about a home equity line of credit, marking the first time in my career that I’ve taken out a loan in order to write an article.

I reached out to Electriq Power—better-known Tesla didn’t return my calls—and the San Leandro, California, company said it was game to collaborate on a piece. Its PowerPod hardware includes both a cabinet of lithium-ion batteries and an inverter, the piece of equipment that converts DC power from the solar panels or the battery and converts it into AC power that you can use at home or sell back to the grid. Electriq doesn’t do the solar panels (or the installation), so it connected me with Symmetric Energy, a San Rafael, California, installer that could manage the job. The vast majority of my dealings over the months that followed would be with Symmetric, and that makes sense. Most homeowners installing solar or battery power won’t ever need to talk to the manufacturer of the hardware. 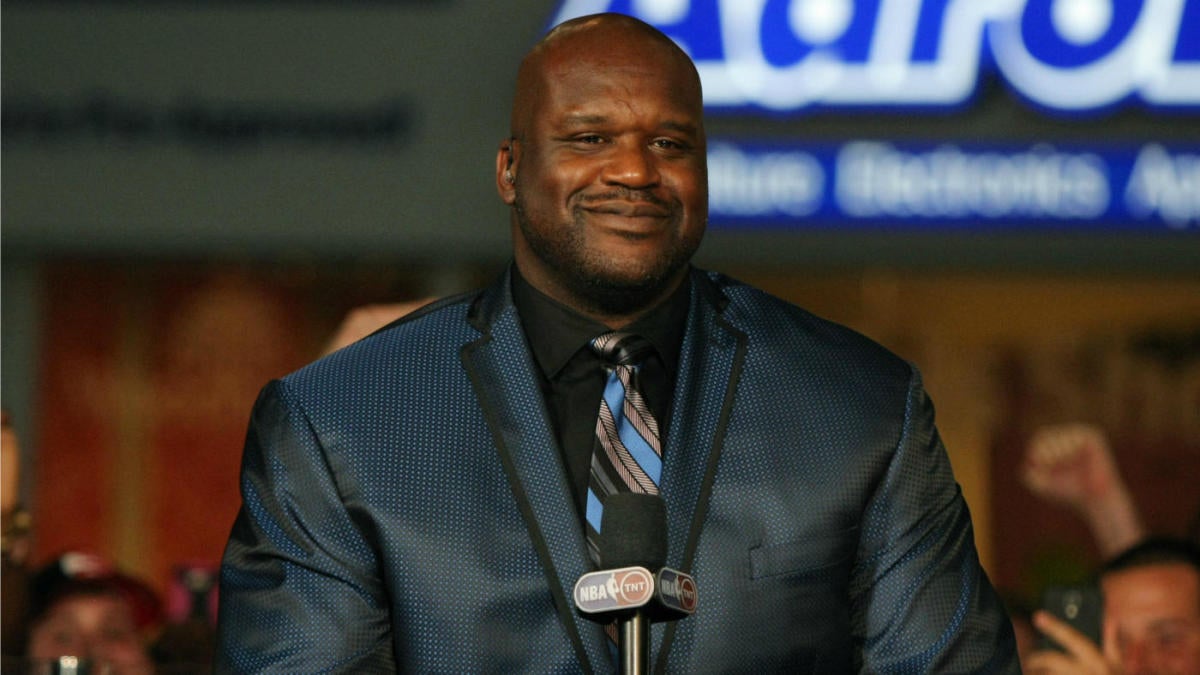 Shaquille O’Neal calls out ‘crybaby’ Ben Simmons amid holdout from 76ers: ‘I don’t respect him’
1 second ago

Shaquille O’Neal calls out ‘crybaby’ Ben Simmons amid holdout from 76ers: ‘I don’t respect him’ 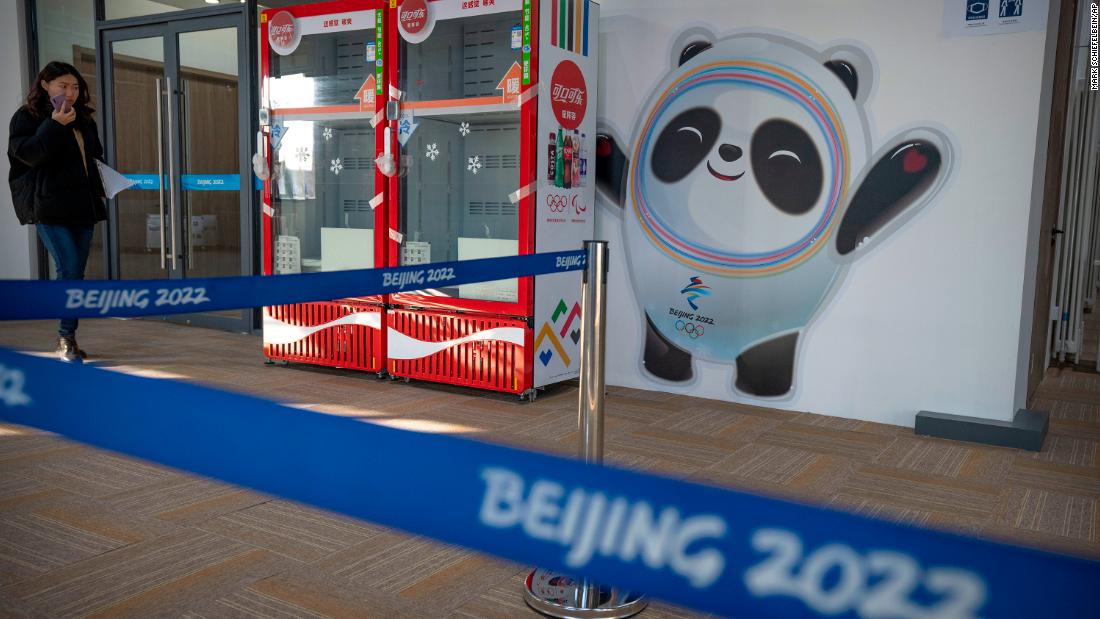 Olympic sponsors paid big money for the Beijing Games. So where are all the ads?
23 mins ago

Olympic sponsors paid big money for the Beijing Games. So where are all the ads? 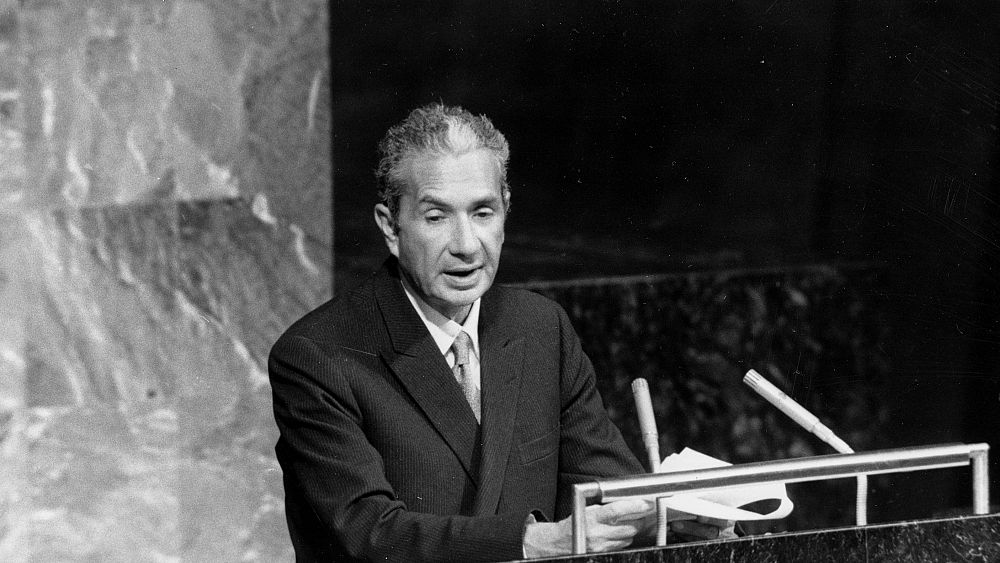