If you’ve ever asked a seasoned Linux user what desktop distribution is best for a new user, chances are pretty good you might be told Ubuntu. If you ask about server distributions, you might hear the same answer. You might also hear Debian added into the mix.

Although there are a lot of similarities between these two open-source operating systems, there are also differences. Let’s take a look at both and see if we can determine which might be the best fit for your needs.

Debian is often referred to as the “Mother of all distributions.” The reason for this is because Ubuntu is based on Debian, and there are hundreds – if not thousands – of distributions based on Ubuntu. Debian was first released on August 16, 1993, by the Debian Project, which was created by Ian Murdock.

The name Debian was inspired by the first name of his then-girlfriend Debra Lynn. Debian codenames are based on the names of characters from the Toy Story films and the unstable trunk of the OS is named after Sid, the character in the films who destroyed all of his toys.

Ubuntu is an open-source operating system based on Debian and developed by Canonical. Ubuntu’s initial release was version 4.10 (Warty Warthog) in October 2004. Ubuntu is released in three different versions:

Both Debian and Ubuntu share the same base package management system, apt and dpkg. Apt (and apt-get) are used for installing packages from remote repositories, whereas dpkg is used to install downloaded .deb files.

The biggest difference between Debian and Ubuntu is that Ubuntu ships with the snap universal package manager installed by default. Snap was developed by Canonical but is not found on Debian, although it can be installed.

Both distributions make use of the sudo security mechanism, but only Ubuntu adds the default user created upon installation to the sudo group by default.

For Debian, you either have to manually add users to the sudo group with a command, run as the root user, like usermod -aG sudo USER – where USER is the username to be added.

For security reasons, it is highly recommended you add at least one regular user to the sudo group, to avoid having to log in or switch to the root user.

Debian, on the other hand, has three different releases: Stable, Testing and Unstable. Of the three, only the Stable release should be used for production purposes. However, the Testing release does include newer software, so if you want Debian with more recently released software, go with the Testing branch. The Testing version is used as the basis for the Stable branch. Only the Stable branch has a regular release cycle, which is every 2 years.

Neither Debian nor Ubuntu ship with bleeding-edge software. But between the two, Ubuntu does default to newer packages.

Debian, on the other hand, places great significance on stability. Because of that, Debian does not aim to release the latest versions of most software.

Ubuntu is available for 64-bit x86 and ARM platforms and no longer provides 32-bit ISOs.

You can opt to install other desktop environments on both, and Debian even makes it easy to select your desktop of choice during installation (from GNOME, Xfce, KDE, Cinnamon, Mate and LXDE).

There are also other versions of Ubuntu that ship with different desktops such as Kubuntu, Xubuntu and Lubuntu.

Choosing between Debian and Ubuntu

The choice can be narrowed down fairly simply: Do you want an operating system that places a very high value on stability at the expense of newer applications and some simplicity, or do you want an OS that places a higher priority on user-friendliness?

For a remarkably stable operating system, go with Debian. For an OS that offers unparalleled hardware detection and ease of use, go with Ubuntu.

Either way, both Debian and Ubuntu are great operating systems that could be used by just about anyone. 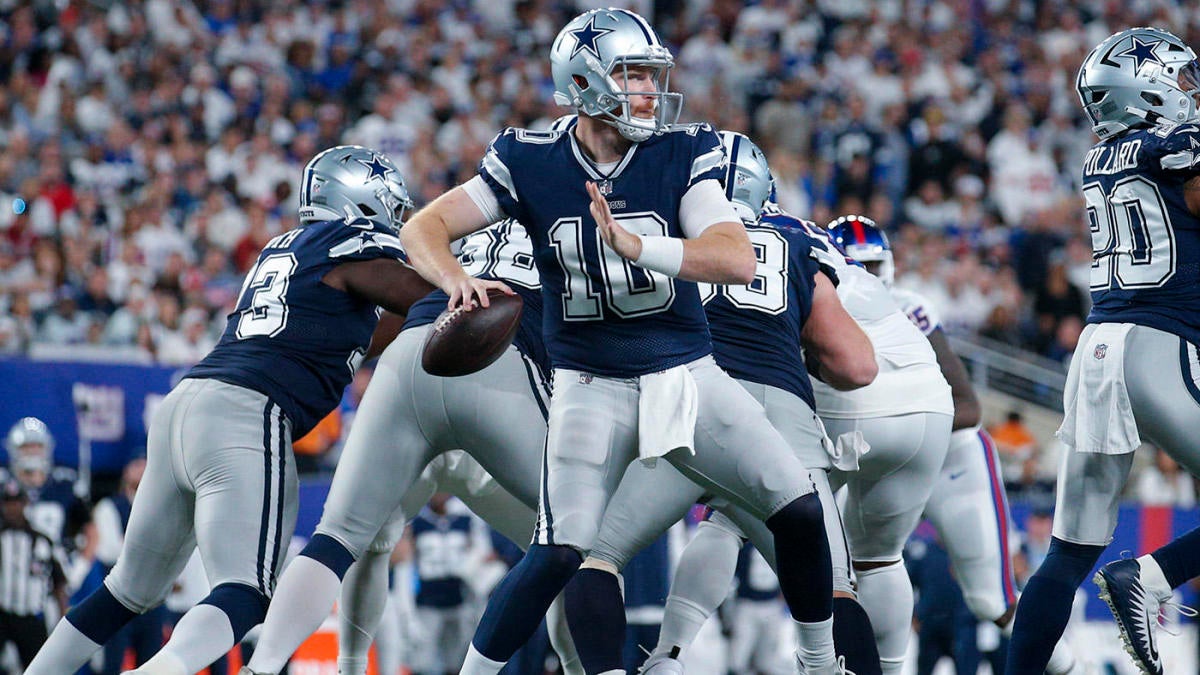 Cowboys continue to win with Cooper Rush, plus can the Guardians make a run in the playoffs?
3 seconds ago

Cowboys continue to win with Cooper Rush, plus can the Guardians make a run in the playoffs? 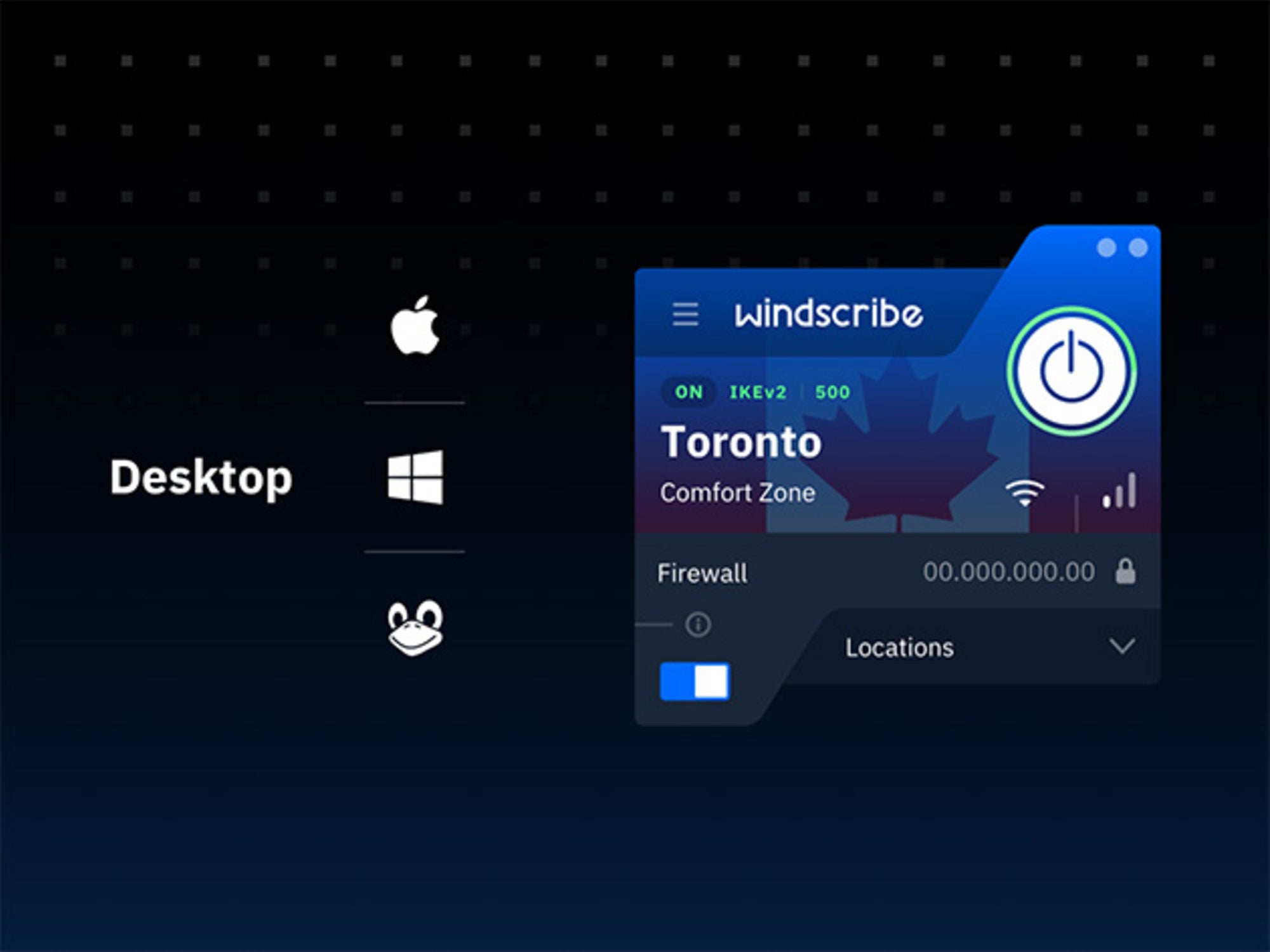 Get this VPN at a discounted rate
3 mins ago

Get this VPN at a discounted rate 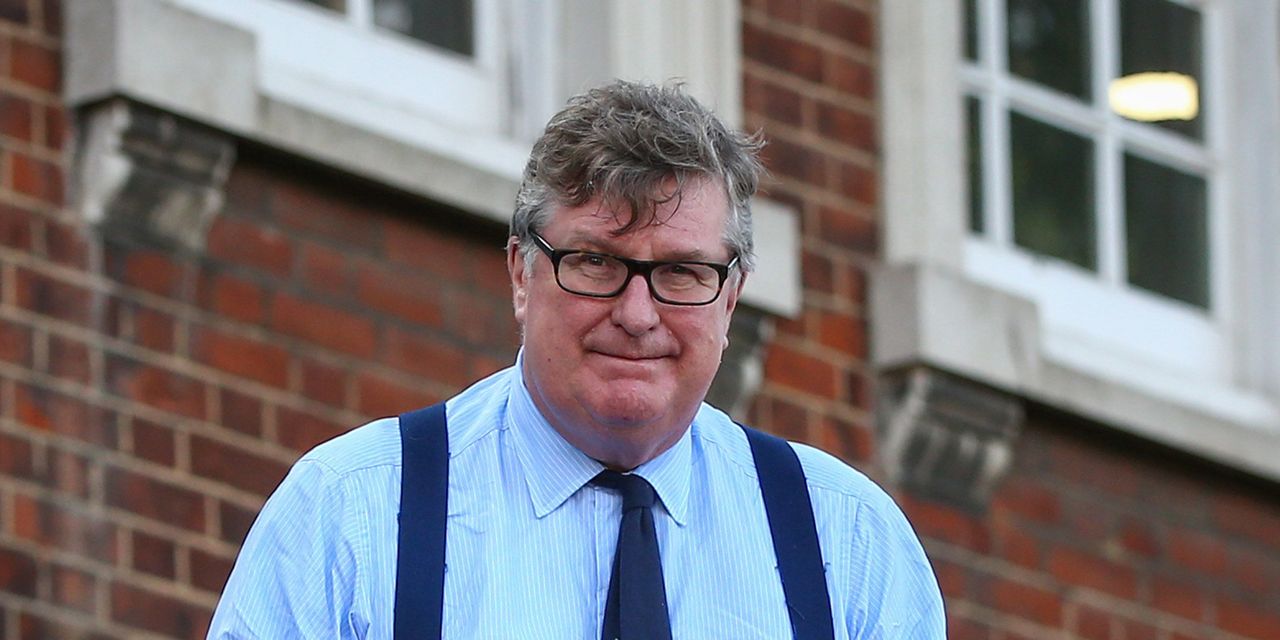 British hedge fund manager says it’s too early to get bullish on sterling after successful bet against U.K. currency and bonds – News Opener
5 mins ago

British hedge fund manager says it’s too early to get bullish on sterling after successful bet against U.K. currency and bonds – News Opener

What is data integration? – News Opener
8 mins ago

What is data integration? – News Opener 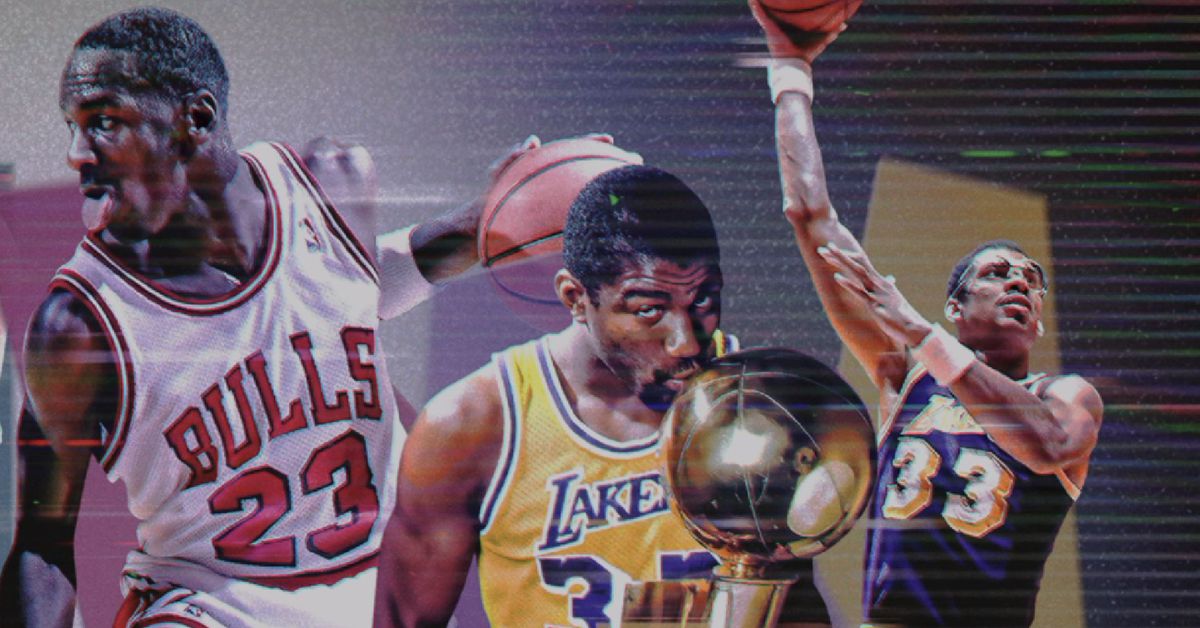