Both are powered by the new A15 Bionic chip, but beware! For the first time, it’s not the exact same A15 chip in the standard iPhone 13 or iPhone 13 Mini. This year, Apple is adding an extra graphics core for the Pro models, which should mean a boost when gaming or running other visually demanding apps. I noticed Genshin Impact ran a little smoother on the Pro Max over its predecessor. If you’re a heavy gamer, it may make sense to reap the benefit of this extra core. But for everyday tasks, my benchmark computing scores weren’t much higher than the results from last year’s A14 Bionic.

Apple says it tidied up the internal components to make room for larger batteries on both of these iPhones, and they comfortably last me a full day of heavy use. The iPhone 13 Pro Max, for example, hit an impressive seven hours of screen on time, with the regular Pro coming in a little behind. That said, it’d be nice if an iPhone was finally able to last two full days. Now that would be a Pro feature.

Apple may have brought its sensor-shift stabilization tech to the main camera of every iPhone 13 model, but the Pro iPhones still have different cameras than their more affordable siblings. Sure, all of them have an ultrawide and a main camera, but on the Pro, both can take in more light. That helps produce sharper nighttime photos. Then there’s the additional 3x optical zoom camera for more versatility; it can zoom in closer to your subject than last year’s Pro could.

All three cameras are very reliable. You can take a pretty detailed and bright photo after the sun has set, especially now that Apple’s Night Mode works on all three sensors. I only wish the camera was better about triggering Night Mode automatically; too often, I got better results after manually turning it on when it was obviously dark enough. Then there’s Portrait Mode, which works excellently on shots of my dog, and because of the Pro-exclusive lidar sensor, you can take portrait Night Mode photos, which bests results from competitors like the Google Pixel 5.

The ultrawide camera can autofocus this time around, and so it pulls double duty on the Pro models and doubles as a macro camera. Macro is another feature that’s available in almost every affordable Android phone, but Apple offers some of the best image quality here. The camera automatically switches to it when you get really close to a subject. You can get as close as 2 centimeters away—that’s 0.78 inches! It’s great for bugs, plants, and my dog’s snoot. It even works in video mode. It’s a fun addition, but I’ve tried macro cameras on other phones before and it inevitably ends up being a feature I completely forget about. I did have some trouble with the autofocus in macro mode; it kept shifting while I tried to hold still, so I recommend using a tripod. The camera also kept switching to the main camera (there’s no dedicated macro mode). To make the experience as smooth as possible, switch to the ultrawide camera first and then move in close to your subject. That way, it won’t try to switch sensors if you move further away. (Apple says it will add a toggle to prevent this switching in an update later this year.)

iPhone 13 Pro, macro camera. Bring the iPhone 13 close enough to a subject (up to 2 cm away), and it’ll switch to the ultrawide camera, which can autofocus and doubles as a macro camera. Boop!

It’s a great camera system, but there’s nothing singular here that gives it a sizable edge over last year. Slightly brighter and sharper photos are always welcome, but I’d have loved to see something … different, not unlike the 10x optical zoom on the Samsung Galaxy S21 Ultra. One thing that is new is Photographic Styles, which is a filter, but don’t call it that. It’s technically four photo styles you choose from before you take the photo—Rich Contrast, Vibrant, Warm, Cool—and Apple’s image processing smartly applies the changes to the image without affecting things like skin tone. Let’s just call it a better filter, OK? But guess what? It’s not exclusive to the Pro models.

Video mode, on the other hand, is where I spent most of my time testing these new Pro cameras, and it’s all because of Cinematic Mode. I take Portrait Mode photos all the time, so you can imagine my excitement when this new mode brought it to video. You get a blur effect, similar to the bokeh you get from professional cameras, around a subject. What’s unique here is that Apple recognizes subjects and can automatically shift focus to whatever the subject looks at when they turn their head. If the camera gets it wrong, you can very easily edit the clip to change the focus. It’s incredible.

But there are some big caveats to Cinematic Mode. You’re restricted to 1080p video capture, not 4K. It also needs a lot of light to work effectively, so it’s a no-go at night or in low light. I’ve also had trouble with the focus—when I look back at a door, my dog that’s a small distance away, or a tree, the focus keeps staying on me, so I need to manually tap the screen to change it (while filming or post-capture).

Apple says the effect works best when shifting between two faces, and when I tried it with my partner, the camera did accurately shift focus to her when I turned away. 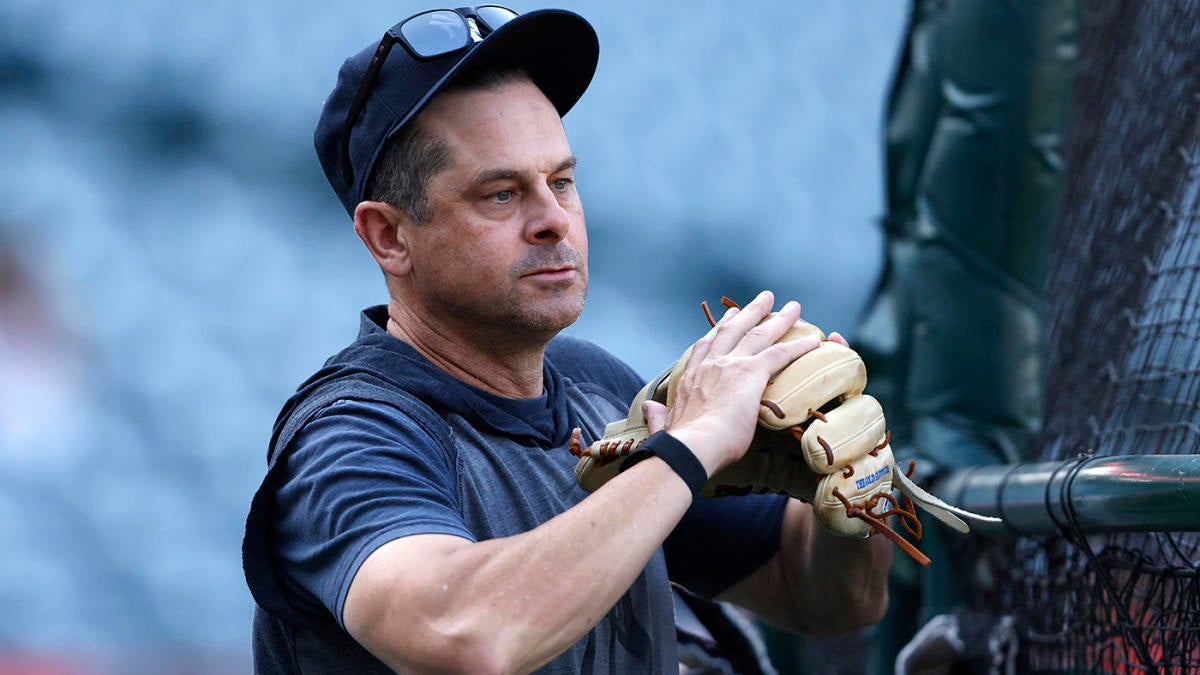 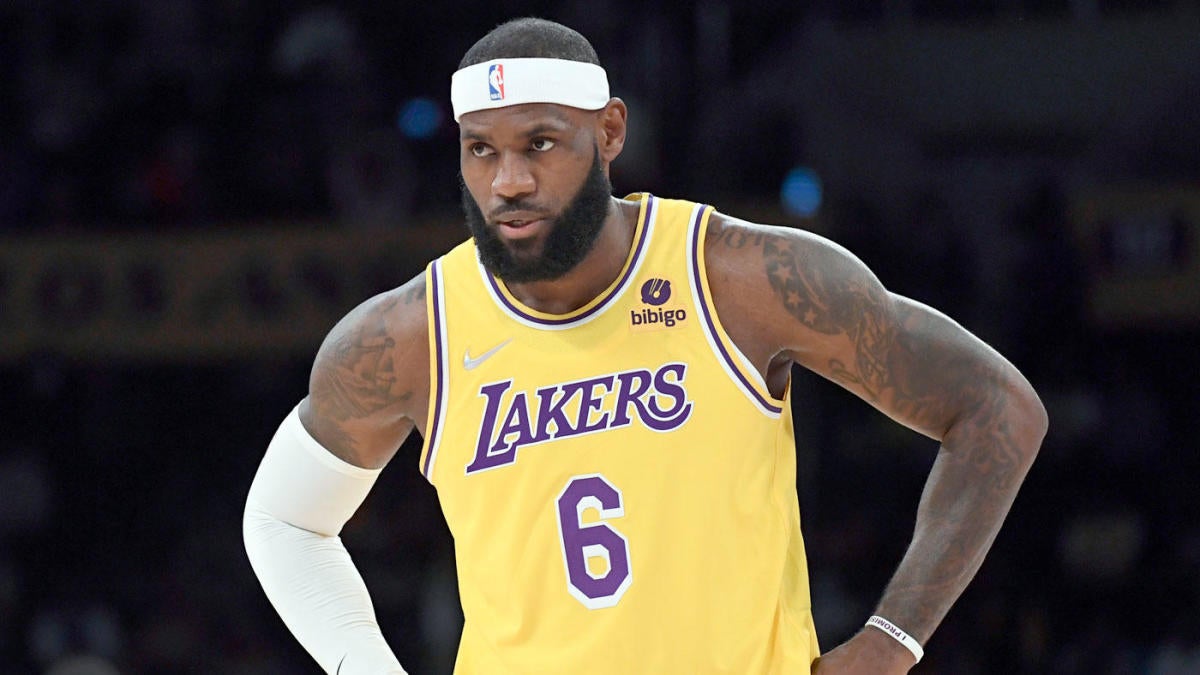 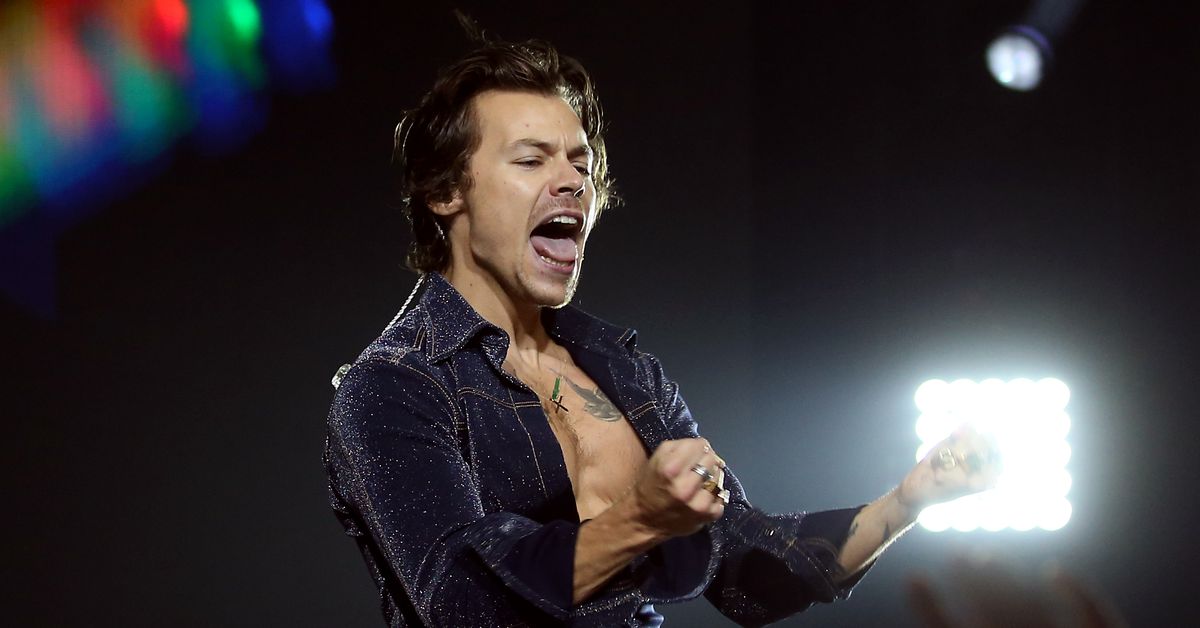