President Trump’s reelection bid received a vote of support Friday from an entity most in his party would reject: the Taliban.

Taliban spokesman Zabihullah Mujahid told CBS News in a phone interview, “We hope he will win the election and wind up U.S. military presence in Afghanistan.” The militant group expressed some concern about Mr. Trump’s bout with the coronavirus. “When we heard about Trump being COVID-19 positive, we got worried for his health, but seems he is getting better,” another Taliban senior leader told CBS News.

The Trump campaign’s communications director, Tim Murtaugh, said in a statement to CBS News that it rejects the Taliban’s support and that the Taliban should know President Trump will always protect American interests by any means necessary.

The Taliban’s enthusiasm for Mr. Trump is grounded in the goal they share of getting U.S. troops out of Afghanistan after 19 years of war – a longtime promise of the president.

There are now fewer than 5,000 U.S. troops in Afghanistan, and national security adviser Robert O’Brien has said that number would drop to 2,500 by early next year.

The Trump administration signed a historic pact with the Taliban in February in which the U.S. and its allies set a timetable for U.S. troops to withdraw by the spring of 2021. The pact requires the Taliban to break from al Qaeda and negotiate a power-sharing deal with Afghan government rivals.

Secretary of State Mike Pompeo reiterated last month, after meeting with Taliban co-founder and political deputy Mullah Abdul Ghani Baradar in Doha, that the U.S. was set for a full withdrawal from Afghanistan by April or May of 2021.

The Obama administration was unsuccessful in its attempts to broker a similar diplomatic deal. Democratic presidential nominee Joe Biden told “Face the Nation” in February that the U.S. should draw down but also keep a residual force of “several thousand people to make sure we have a place from which we can operate” should al Qaeda or ISIS gain capacity to strike the U.S.

This week, President Trump said all troops should be “home by Christmas,” although it is unclear if that is actually expected to happen or if he was simply reiterating his position on wanting to bring troops home.

“We should have the small remaining number of our BRAVE Men and Women serving in Afghanistan home by Christmas,” he tweeted.

That timeline is at odds with the advice of U.S. military commanders, who do not believe it is safe to reduce troop levels below 4,500 unless the Taliban breaks with al Qaeda and reduces the level of violence. It is also unclear how it will affect talks peace between the Afghan government and Taliban negotiators in Qatar.

Civilians continue to be caught up in ongoing violence in Afghanistan, many in Taliban attacks. From January 1 to June 30 this year, the United Nations Assistance Mission in Afghanistan (UNAMA) documented 2,176 civilian injuries and 1,282 civilian deaths due to the conflict.

“It is the slogan of Trump from the start that they are not cops for the world and don’t want a single flag and anthem for the globe, but their priority is America,” Mujahid said.

Another senior member of the Taliban praised the president’s honesty. “Honestly, Trump was much more honest with us than we thought, even we were stunned with his offer to meet Taliban in Camp David.”

In 2019, President Trump disclosed that he had invited the Taliban for peace talks at Camp David — days before the anniversary of the 9/11 terrorist attacks. He said he canceled the plans after the Taliban killed a U.S. soldier.

A senior Taliban member told CBS News, “Trump might be ridiculous for the rest of the world, but he is sane and wise man for the Taliban.” 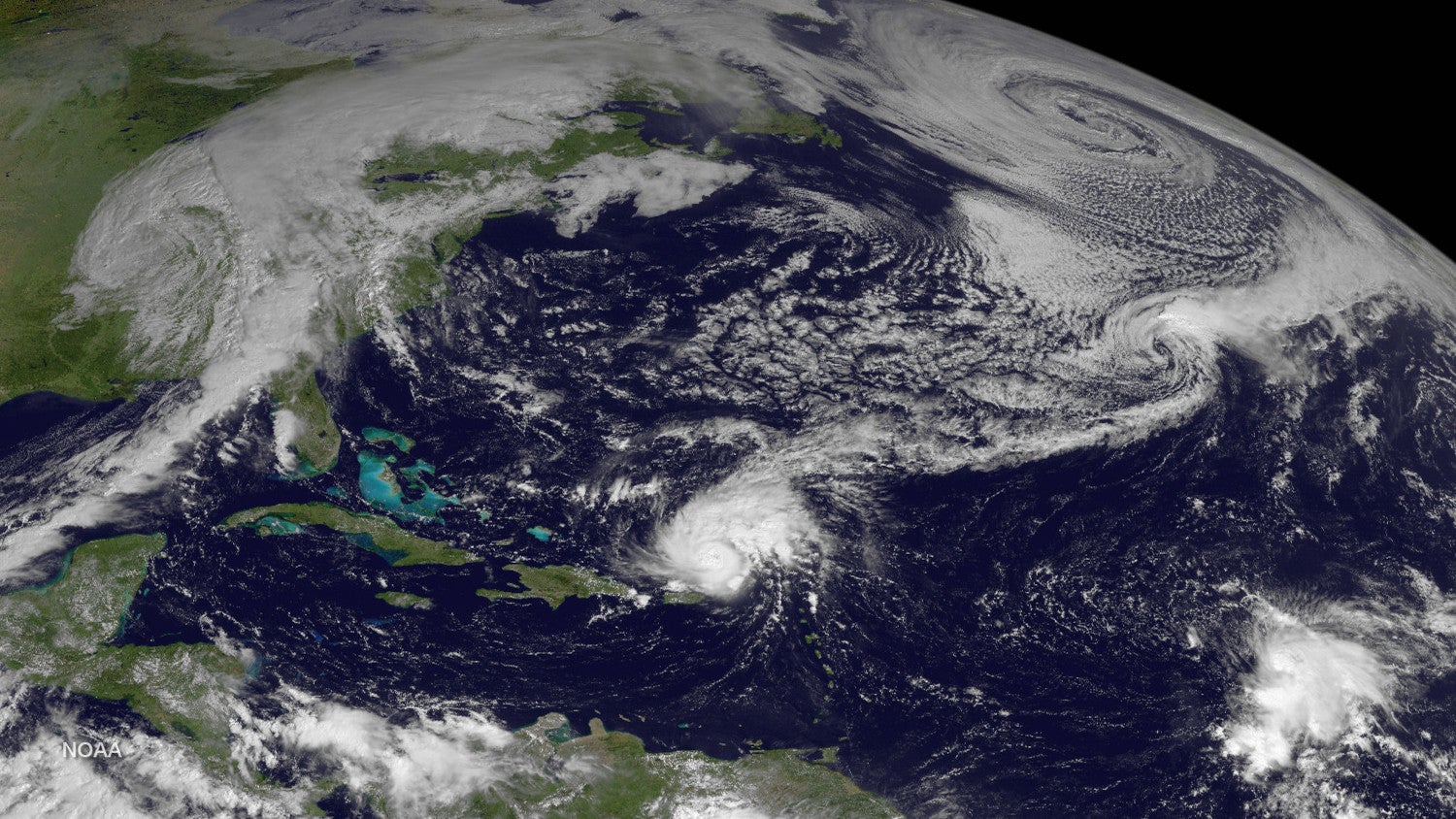 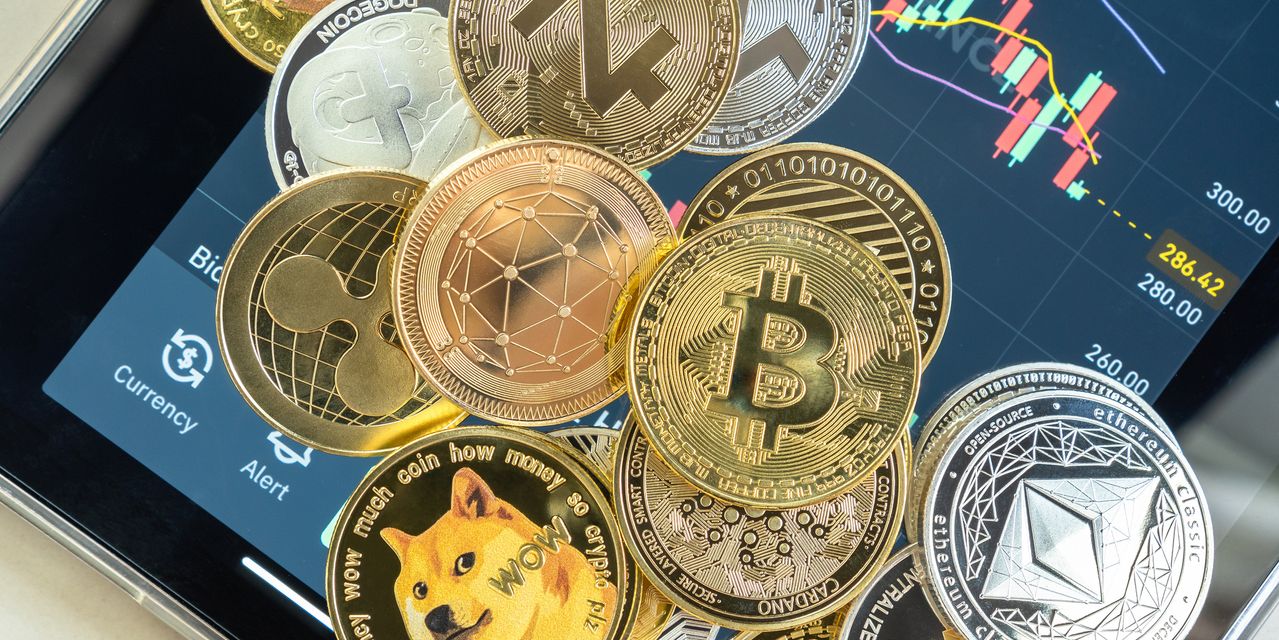 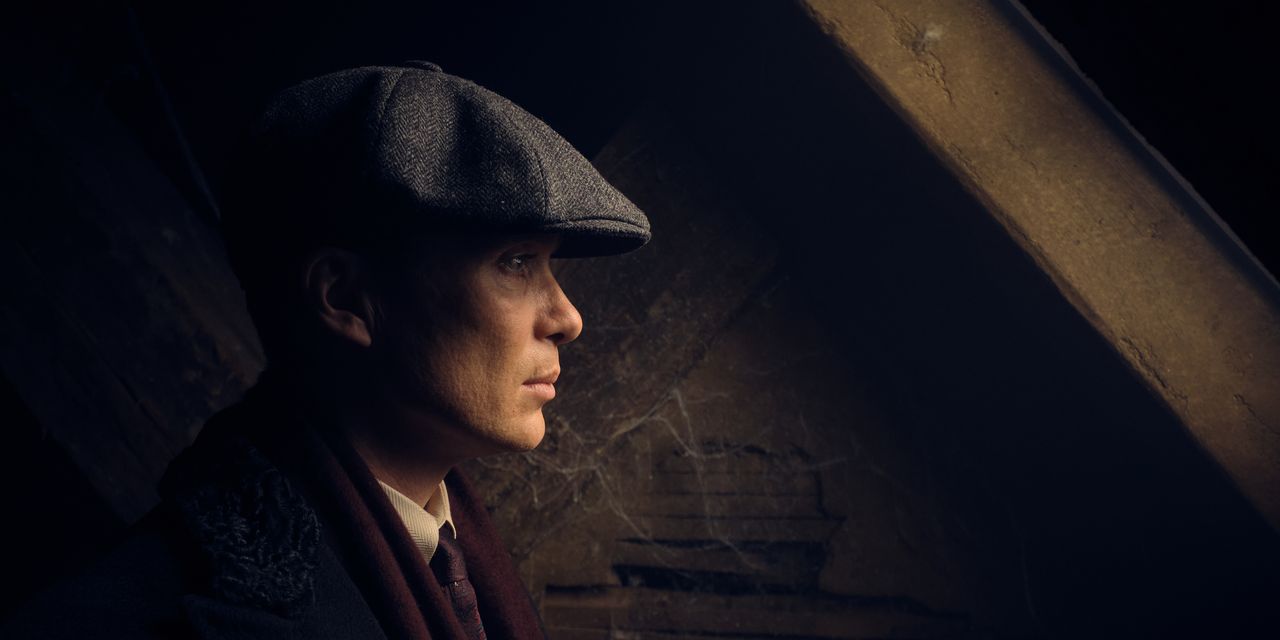