Scientific American is backing Joe Biden for president, the first endorsement in the magazine’s 175-year history. The editors backed Biden in the magazine’s October policy and ethics section while calling President Trump’s response to the coronavirus pandemic “dishonest and inept.”

In the announcement, editors wrote that the endorsement was not given lightly, but with sufficient evidence to support that “Donald Trump has badly damaged the U.S. and its people—because he rejects evidence and science.” The article also calls into account numerous decisions on the Trump administration’s part to roll back environmental protections and medical care in legislation.

“That is why we urge you to vote for Joe Biden, who is offering fact-based plans to protect our health, our economy and the environment,” the editors wrote. “These and other proposals he has put forth can set the country back on course for a safer, more prosperous and more equitable future.”

The endorsement comes as the American death toll of the coronavirus pandemic surpasses 195,000, millions are threatened by disastrous wildfires and hurricane seasons, and Mr. Trump continues to challenge the reality of climate change. In a briefing on the deadly western wildfires with California Governor Gavin Newsom, Mr. Trump asserted that climate change was not a part of the growing fires, stating “I don’t think science knows, actually.”

With less than 50 days left before the presidential election, both Biden and Mr. Trump are ramping up campaign events across the country. While the Trump campaign has doubled down on the inefficacies of American scientific institutions, holding rallies despite rules against large crowds in many states, the Biden campaign has grown stronger in its messaging on climate change.

While the editors focused on Mr. Trump’s reaction to the COVID-19 health crisis, including not wearing masks in public appearances, and failing to develop a national strategy for testing, they also noted Biden’s plans for economic recovery, public health and family-focused initiatives, calling him a candidate “who has a record of following the data and being guided by science.” 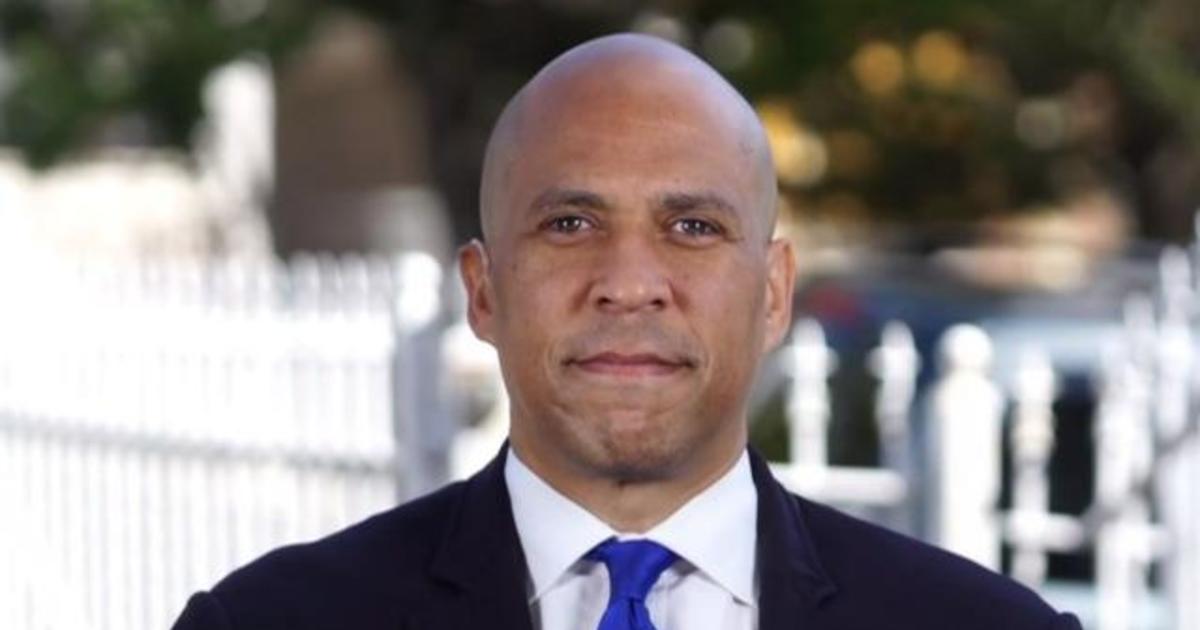 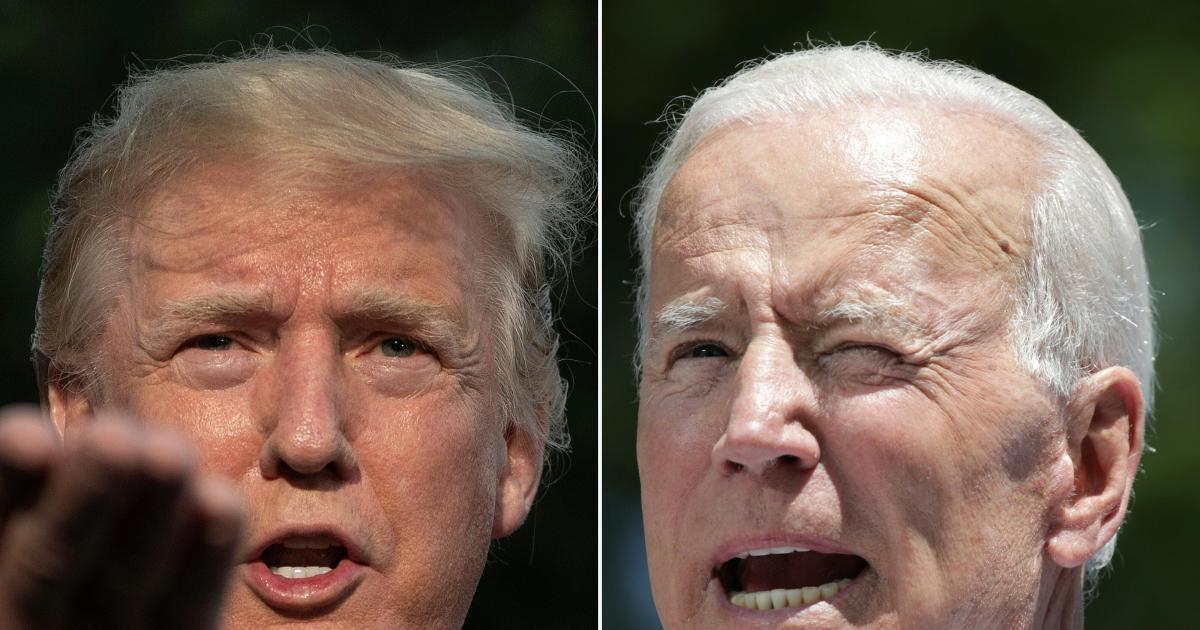 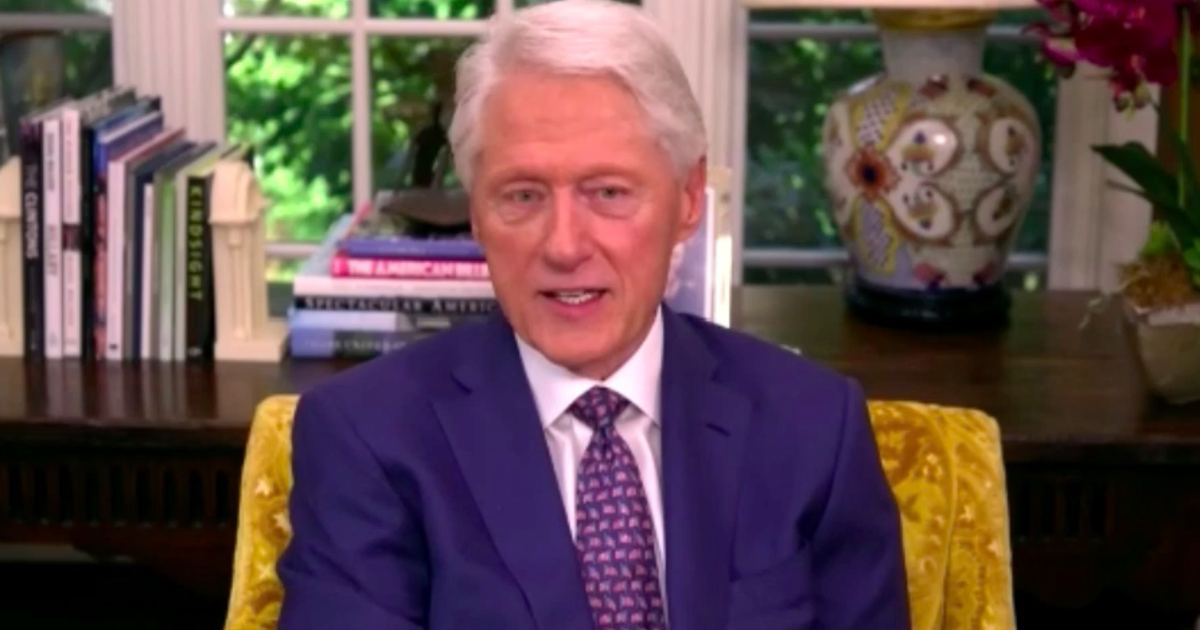 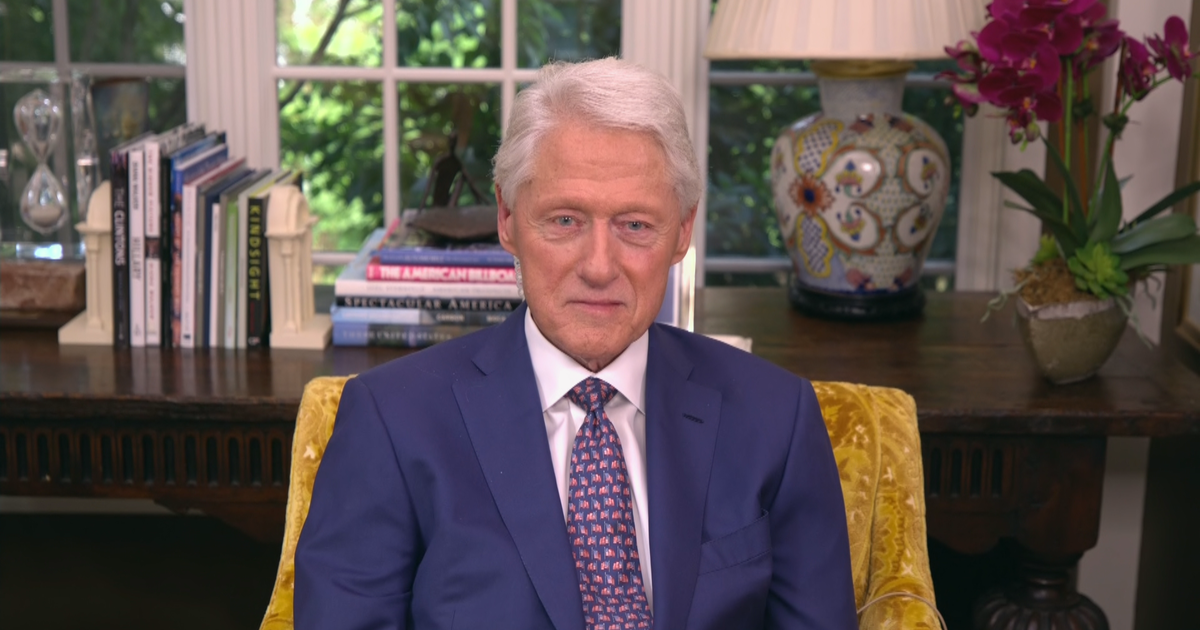