A federal judge in Pittsburgh has thrown out the Trump campaign’s challenges to the Pennsylvania Supreme Court’s rulings in favor of ballot drop boxes and against out-of-county poll watchers.

The judge ruled Saturday that the campaign did not provide “concrete” evidence of impending voter fraud, only speculation on what could happen. The Trump campaign argued that they did not actually have to show there was fraud, only that it could easily occur.

“While Plaintiffs may not need to prove actual voter fraud, they must at least prove that such fraud is ‘certainly impending.’ They haven’t met that burden,” Judge Nicholas Ranjan of the Western District of Pennsylvania wrote in his decision.

The Trump campaign claimed voter fraud would inevitably occur if they were not granted security measures, such as guards stationed around drop boxes, signature comparison of mail-in ballots, and poll watchers. They pointed to Philadelphia elections officials catching 40 instances of voters casting ballots both by mail and in person, a mobile “Voteswagon” that drove around the city with election staffers, and “illegally harvested” ballots, as well as cases of past election fraud in the state before it had no-excuse mail-in voting.

Ranjan called the claims at most “a sequence of uncertain assumptions.”

“All of these assumptions could end up being true, and these events could theoretically happen. But so could many things,” Ranjan wrote in his decision. He agreed with the state’s Supreme Court in ruling that it cannot support “theories that rest on speculation about the decisions of independent actors.”

Rajan also rejected the campaign’s request that the court deem unconstitutional the secretary of the commonwealth’s guidance that mail-in ballots not to be rejected based on signature mismatches.

A CBS News Battleground Tracker poll taken after the first presidential debate, but before Mr. Trump was hospitalized with COVID-19, showed Joe Biden ahead 51 to 44% in Pennsylvania, a  key state that the president narrowly won in 2016. The poll also found that the coronavirus is a major factor for two-thirds of Pennsylvania voters.

The state’s strict COVID-19 restrictions may have kept cases per capita lower than many other highly populated states, but unemployment is just above 10%, higher than the national rate. Nearly 750,000 more Democrats than Republicans are registered to vote in Pennsylvania, but Republicans have been gaining ground since 2016, narrowing the gap by almost 200,000.

Despite his recent COVID-19 diagnosis, the Trump campaign announced Saturday that the president will speak at rallies in Johnstown, Pennsylvania on Tuesday, October 13. 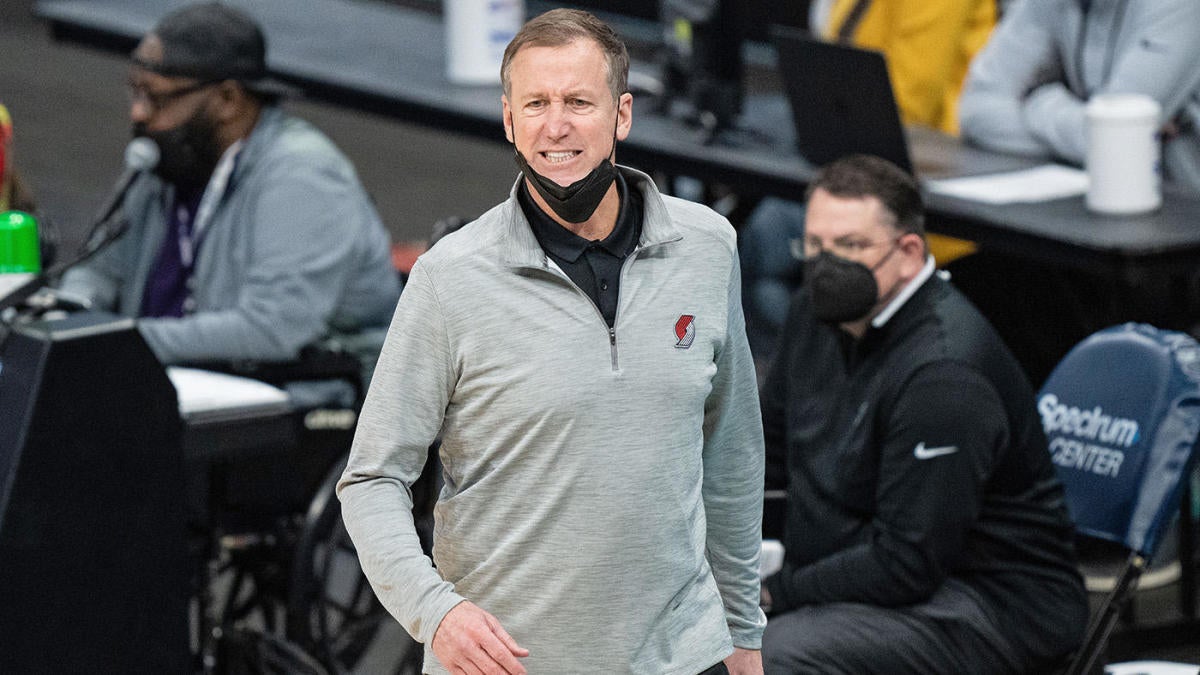 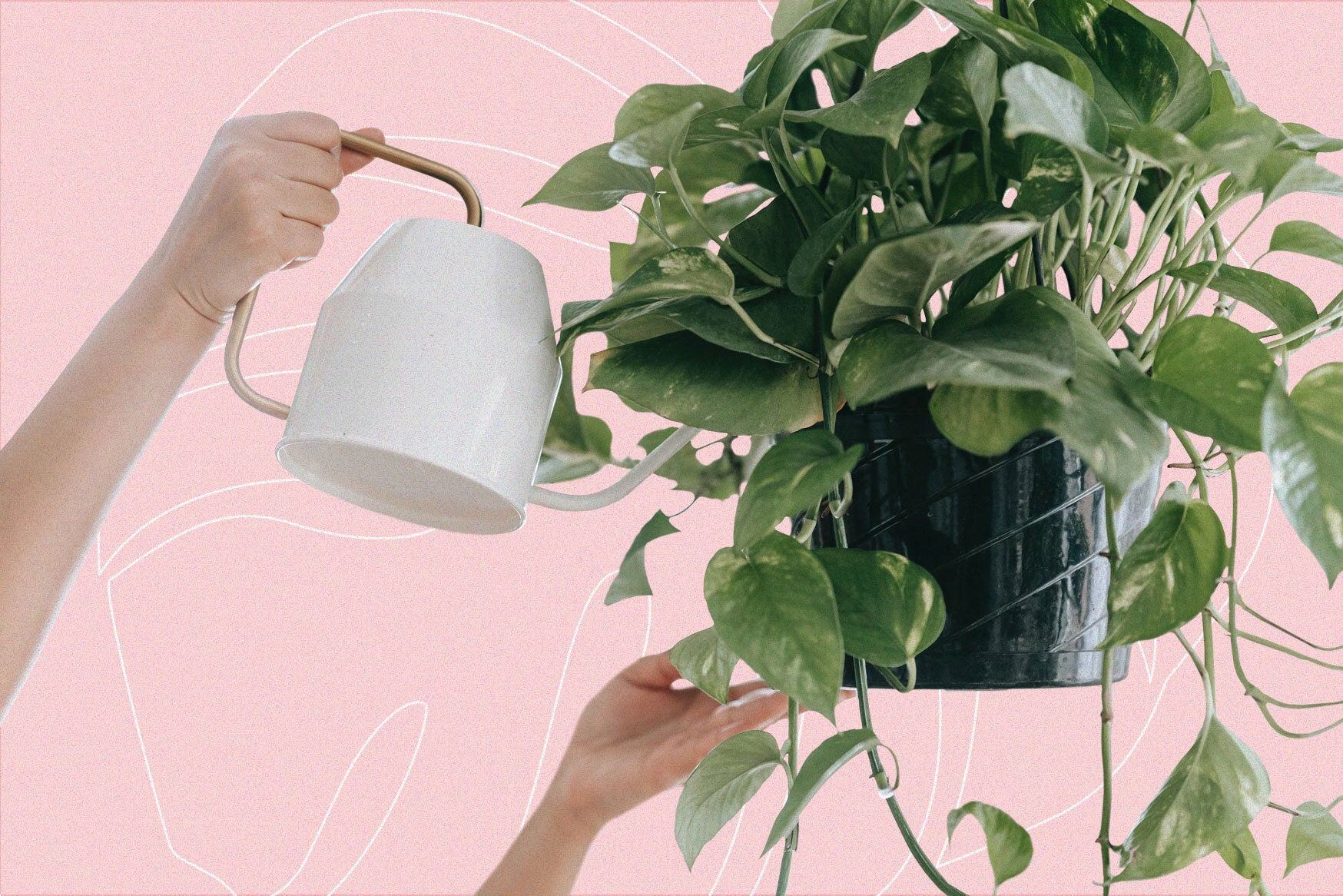 Proper drainage is the key to keeping houseplants alive. These tricks can help.
2 mins ago

Proper drainage is the key to keeping houseplants alive. These tricks can help. 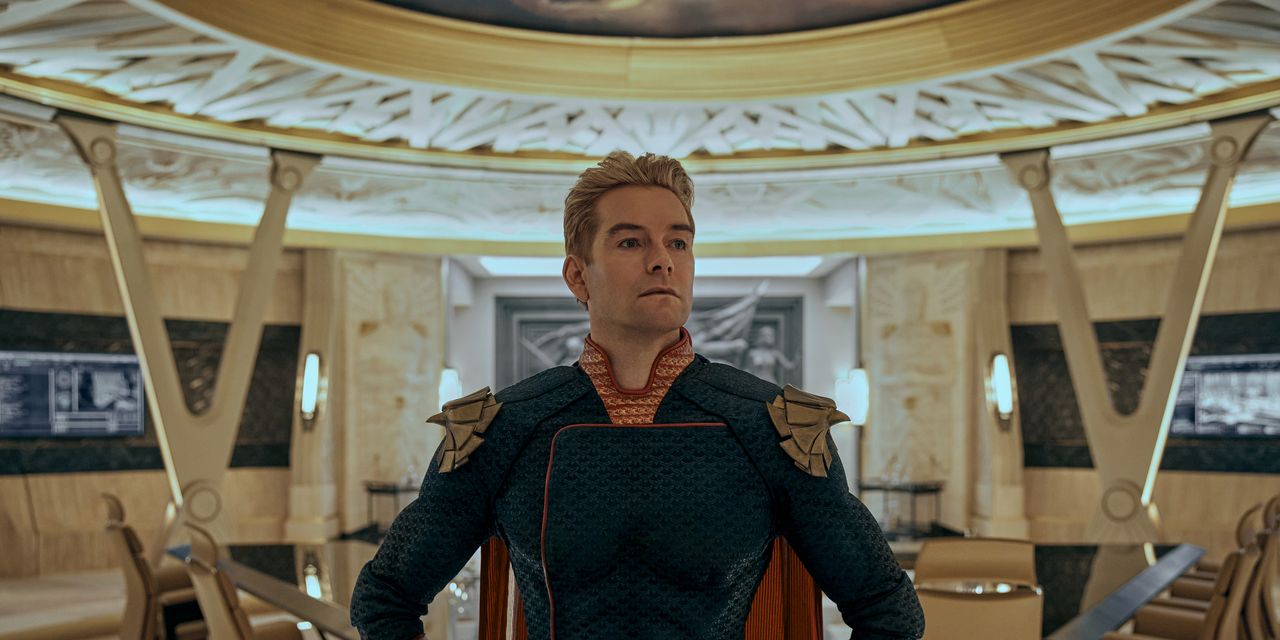 Twitter agrees to pay $150M to the FTC, settling allegations that it misrepresented the "security and privacy" of user data between May 2013 and September 2019 (Diane Bartz/Reuters) – News Opener
12 mins ago

Twitter agrees to pay $150M to the FTC, settling allegations that it misrepresented the "security and privacy" of user data between May 2013 and September 2019 (Diane Bartz/Reuters) – News Opener 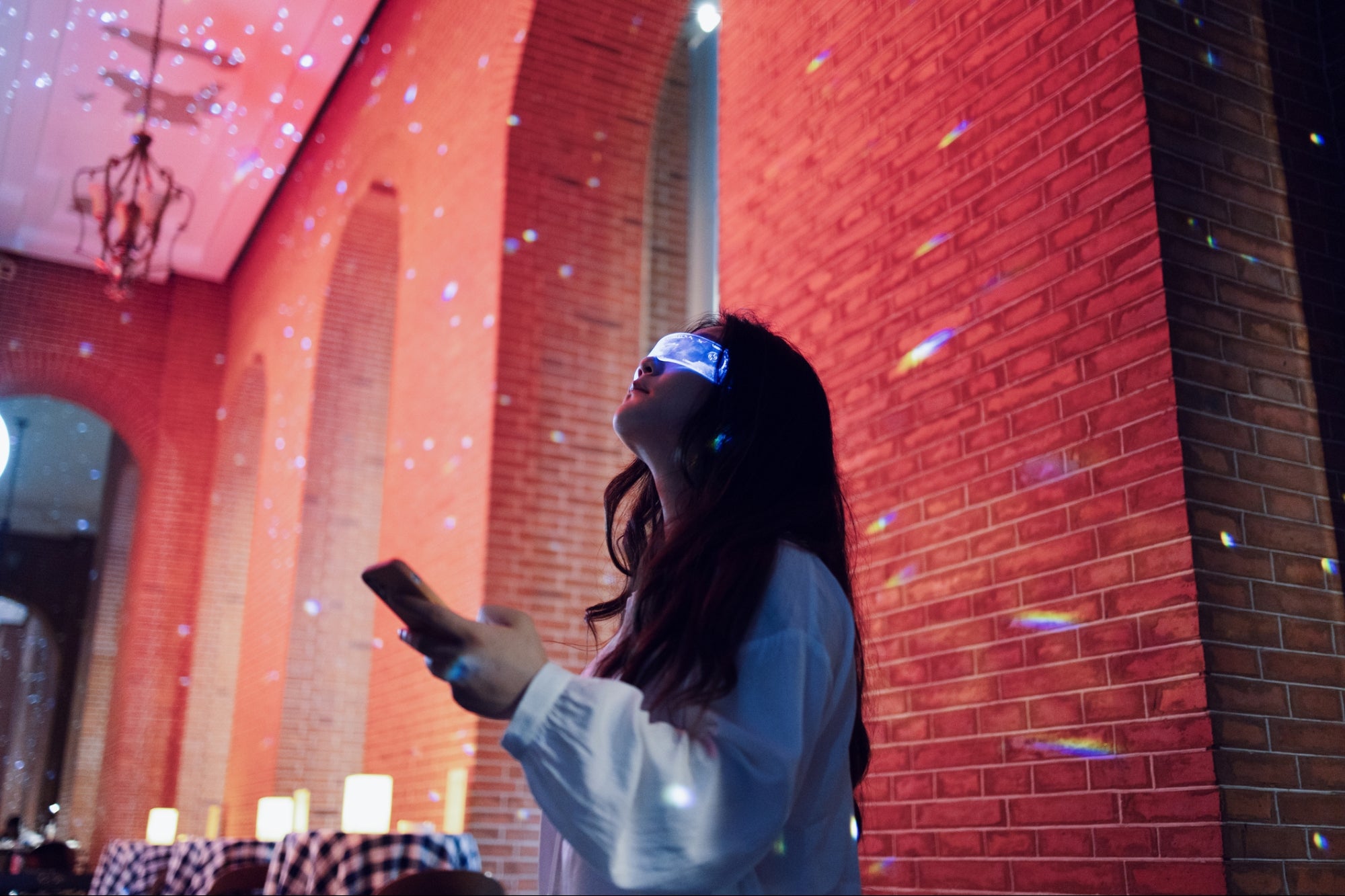 How AI Ads Are Disrupting Marketing
17 mins ago

How AI Ads Are Disrupting Marketing