Senator Kamala Harris and Vice President Mike Pence took the stage Wednesday night for the only vice presidential debate with moderator Susan Page of USA Today – but a fourth, uninvited guest briefly joined the group, too. Toward the end of the debate, a fly landed on Pence’s head and stayed there for about two minutes.

The vice presidential candidates were in a serious moment when the black bug landed on Mr. Pence’s stark white hair. Most viewers’ attention then turned to the fly – and stayed there until the pest flew away. Viewers joked about the fly that just wouldn’t buzz off.

“Not Pence’s fault, but that fly is becoming the story of the evening,” wrote Los Angeles Times legal affairs columnist Harry Litman.

Within minutes, the Biden Campaign jumped in on the fly jokes, tweeting a photo of the Democratic presidential nominee with a fly swatter. “Pitch in $5 to help this campaign fly,” the tweet on Biden’s page read.

He also obtained the flywillvote.com domain within minutes of the viral moment.

Speaker of the House Nancy Pelosi also made a fly joke on her Twitter, as did countless others.

In the post-debate coverage, “CBS This Morning” anchor Gayle King also took a moment address the fly in the room. “At one point, when they were talking about systemic racism, I think it’s very interesting timing that a fly would land on Mike pence’s headed at that particular time, when he said there wasn’t systemic racism. I saw the fly say, ‘Say what?’ It was very interesting,” King said.

“I don’t want to call that a highlight, but that was certainly a memorable moment,” she continued.

This is not the first time a fly has landed on a candidate during a debate. During a 2016 presidential debate, a fly landed on Hillary Clinton’s forehead. Like Pence, the Democratic nominee also continued with what she was saying, seemingly unfazed.

During a primary debate in 2019, former 2020 presidential candidate Pete Buttigieg also appeared to have an unidentified and very distracting smudge on his face. The spot also gained widespread attention on social media, as viewers debated what it was exactly. 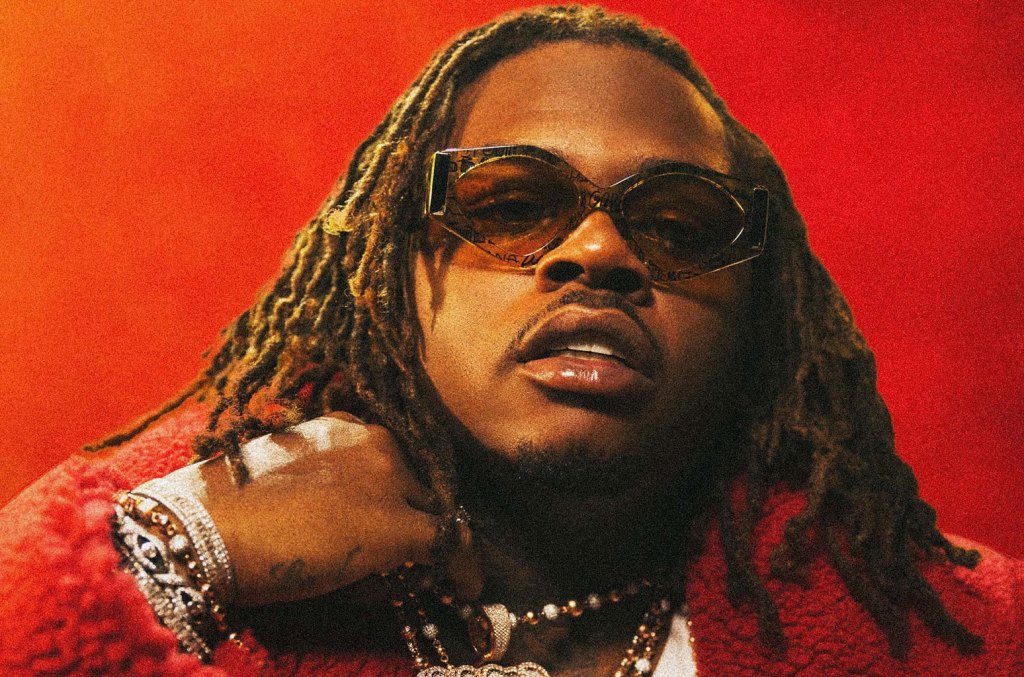 Here Are the Lyrics to Gunna’s ‘P Power’ Featuring Drake 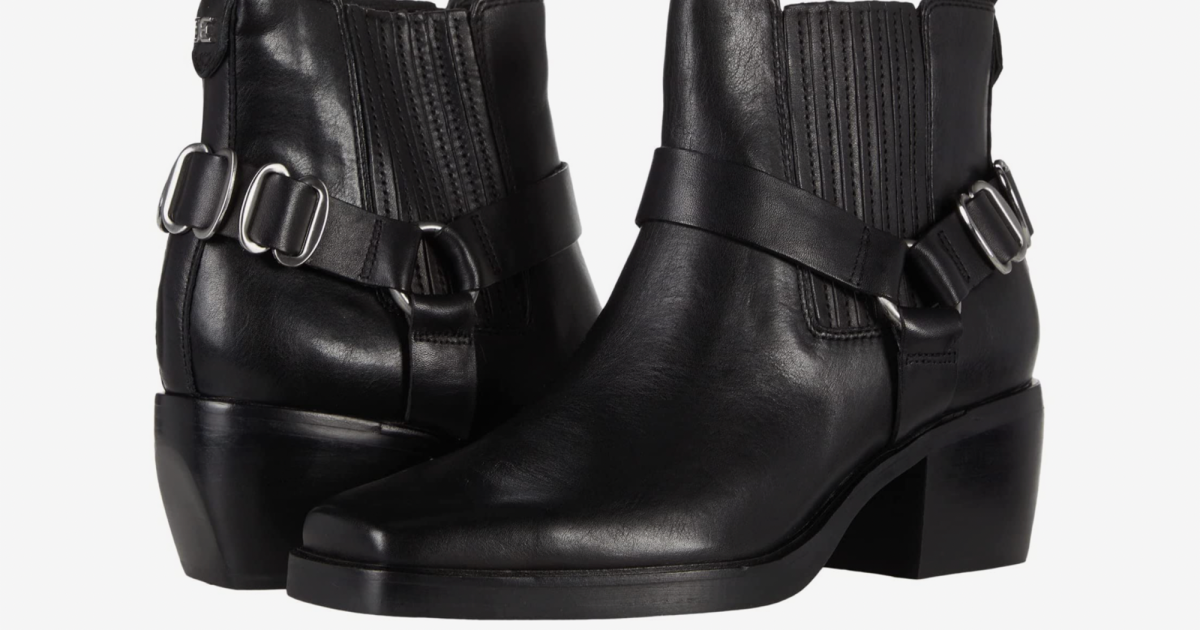 Designer Deals! These Sam Edelman Shoe Styles Are on Sale for Up to 60% Off
2 mins ago

Designer Deals! These Sam Edelman Shoe Styles Are on Sale for Up to 60% Off 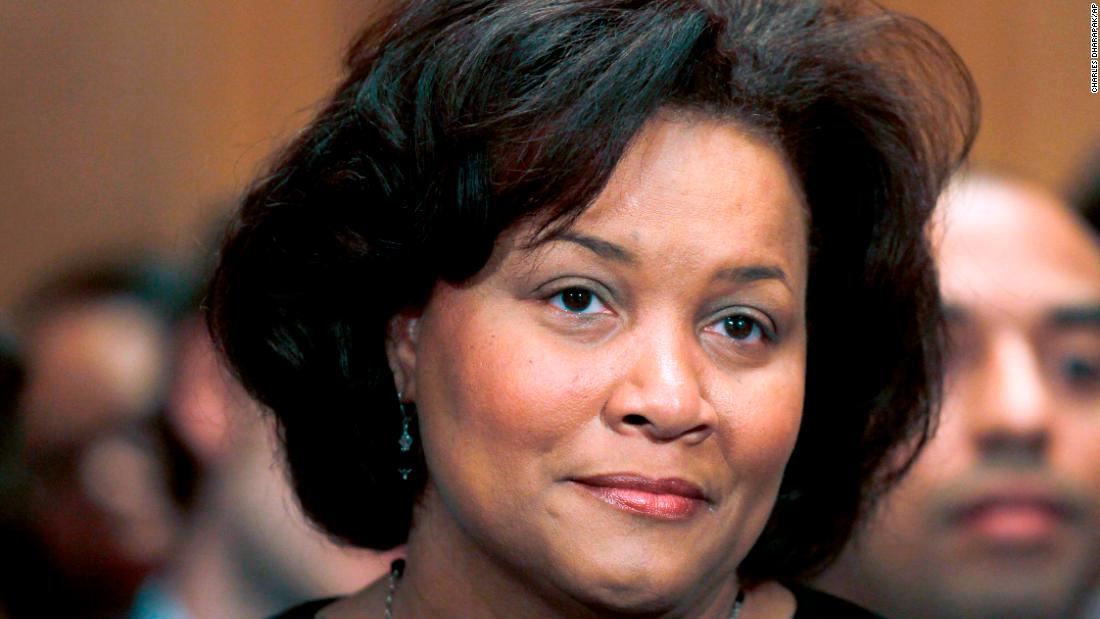 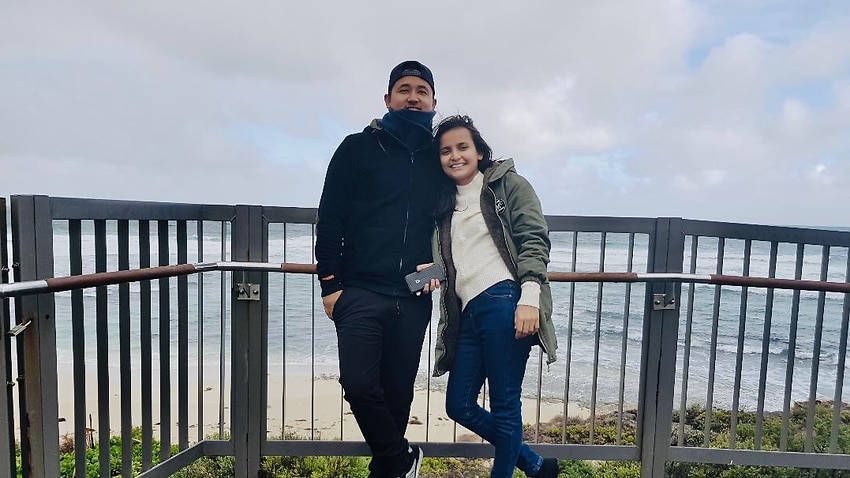 ‘We just want our life back’: The migrants left behind as Australia eases visa rules
5 mins ago

‘We just want our life back’: The migrants left behind as Australia eases visa rules