I think retirement security is on their radar.

The bills would also lift caps on retirement income streams for so-called qualified longevity annuity contracts and offer 401(k) access to part-time workers, among other measures.

“I think retirement security is on their radar,” said Paul Richman, chief government and political affairs officer at the Insured Retirement Institute. “And it’s on their to-do list for this session of Congress.”

With competing priorities this fall, the legislation may not move before year-end, but it’s likely to happen before this session wraps up, he added.

Student loan borrowers are still waiting for signs that their debt may be forgiven. But cancellation wasn’t part of President Joe Biden‘s infrastructure plan or budget request to Congress.

Meanwhile, Biden extended the pause on student loan payments through January 2022 on Friday, so borrowers may not see movement until next year.

Senate Majority Leader Chuck Schumer, D-N.Y., and Sen. Elizabeth Warren, D-Mass., recently renewed their calls for Biden to forgive up to $50,000 in federal student loans per borrower. However, experts say $10,000 may be more realistic.

“I think it’s more likely now than it’s ever been in the past since there seems to be a lot of support for it,” said higher education expert Mark Kantrowitz. “President Biden has reaffirmed his commitment to his promise that he would provide $10,000 of forgiveness.”

“So I think it’s going to happen,” he said. “It’s just a matter of when and how much.” It’s also unclear whether the cancellation may be targeted and in what manner.

Last month, millions of families started to receive monthly payments for the expanded child tax credit. Passed by Congress in March as part of the American Rescue Plan Act, the measure has temporarily boosted the credit to $3,000 from $2,000.

Experts say the expanded tax credit — along with other measures from the American Rescue Plan Act — may help reduce child poverty by one-half. As a result, some officials are calling to make the increased credits permanent.

“I think that there is a much better chance of something permanent being enacted over the next few years,” said Shai Akabas, director of economic policy at the Bipartisan Policy Center. “But I don’t think it’s likely to look exactly like the provision that is in place today.”

It’s possible there may be bipartisan negotiations in the future with some type of expansion of the credit, he said.

Senate Democrats proposed a significant expansion to Medicare — including coverage for dental, hearing and vision — as part of their $3.5 trillion budget in July.

There are currently about 62.7 million individuals enrolled in Medicare, with the majority over age 65, and most use it as their primary form of health insurance.

Medicare Part A offers hospital coverage and Part B is for outpatient care. But there is generally no insurance for dental, hearing and vision, leading to seniors skipping care.

Nearly half of Medicare enrollees don’t have dental insurance, and 47% haven’t seen a dentist over the past year, as of 2018, according to the Kaiser Family Foundation.

Although Medicare Part C, known as Medicare Advantage Plans, offers some coverage for dental, hearing and vision, only 40% of beneficiaries have these plans.

With limited calendar space this fall, it’s difficult to see how the Medicare proposal would get acted upon promptly, said Timothy Lynch, senior director at the law firm of Morgan Lewis. However, it may have a better chance with a longer timeframe.

Since the beginning of the pandemic, the government has delivered three rounds of stimulus payments to eligible Americans: $1,200 through the Coronavirus Aid Relief and Economic Security Act in March 2020, another $600 in December as part of a relief measure and $1,400 from the American Rescue Plan signed in March 2021.

However, with the unemployment rate at 5.4%, many families are still struggling. While some lawmakers have pushed for recurring stimulus payments, experts say policymakers have shifted focus to other priorities.

“I really don’t think that there’s going to be a stomach for any sort of large-scale stimulus,” said Lynch. “I think the Republicans, and frankly, quite a few Democrats, view the infrastructure package as the next stimulus.” 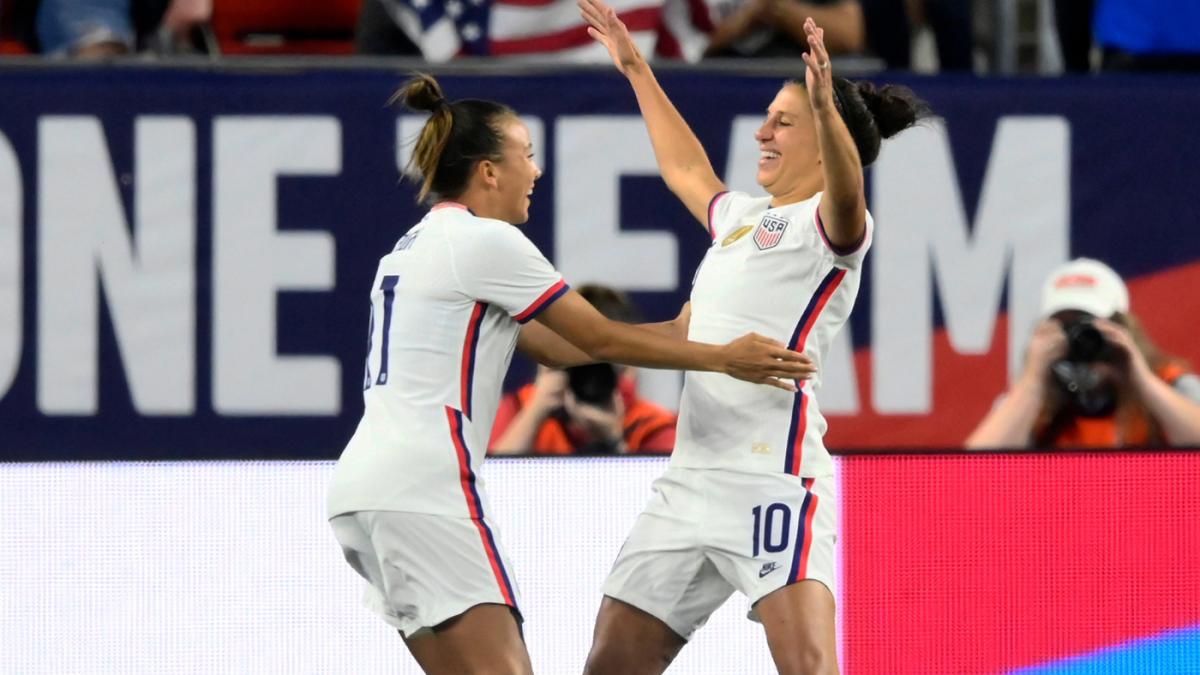 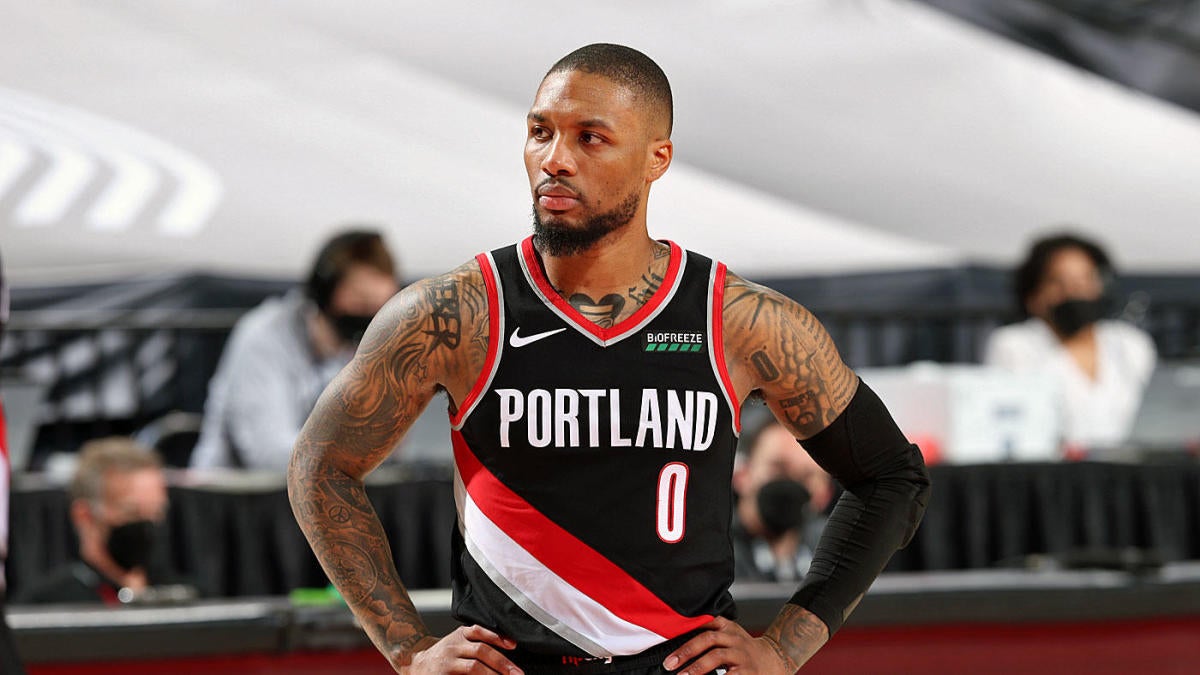 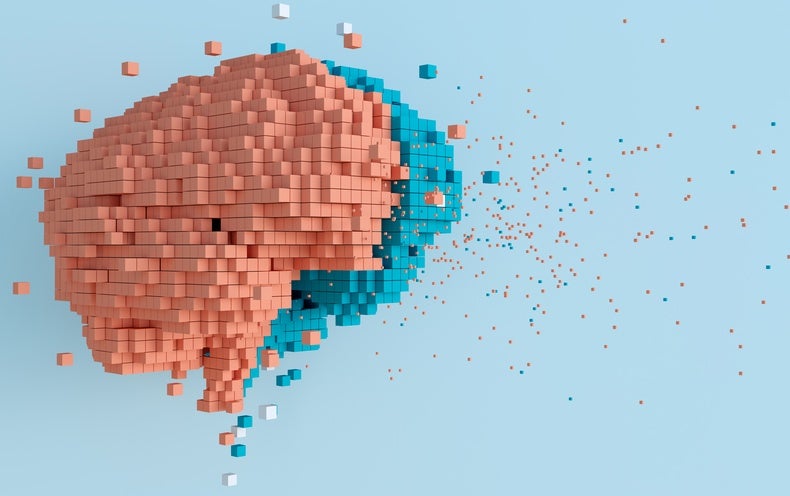 ‘Small Data’ Are Also Crucial for Machine Learning
8 mins ago