You’ve probably heard that you shouldn’t let your emotions drive your financial decisions.

Yet that may be harder than it sounds, especially when the market sells off.

In fact, there may be a number of psychological biases holding you back from building wealth. That’s because the part of our brain that allows us to imagine the future doesn’t move as fast as the part that governs emotions, explained certified financial planner Michael Finke, professor of wealth management at The American College of Financial Services.

“The emotional part of our brain was effective when doing things like avoiding saber-toothed tigers, but it may not be as effective in a modern economy,” said Finke, whose research includes individual investor behavior.

It could result in selling off investments just to pacify the emotional part of the brain, instead of thinking ahead.

More from Invest in You:
Here’s a guide to build wealth, decade by decade
How to rebuild your personal finances during an economic recovery
5 ways to spend money that can actually make you happier

The good news is there are things you can do to overcome these biases.

“Knowledge is power,” said licensed marriage and family therapist Dr. George James, chief innovation officer and senior staff therapist at the non-profit Council for Relationships. “The more that you learn, the more power you have.

“Learning can be from what you read, what you listen to, who you connect with.”

Here are six biases to look out for and how you can conquer them.

By far the most powerful emotional bias, loss aversion refers to the desire to avoid any risk that could result in a loss.

It could lead investors to sell something after it has fallen in price and buy more of something that has gone up.

“That can explain why many investors underperform the market,” Finke said.

Instead, make your investment decisions using the rational part of your brain and then ignore them, he advised. Set up a system that will automatically rebalance your portfolio so that you aren’t making changes based on emotion.

“When we plan for the future, we are using that rational part of our brain,” Finke said. “That is why it is so important to think about what our financial goals are.”

People tend to value something more highly once they own it. For instance, you may have inherited some stock from a relative or invested in an asset that has gone up in value.

“Once we become emotionally invested in a stock, it can become difficult to sell,” Finke explained.

However, if it takes up a big portion of your portfolio, that means a lot more risk. On average, being heavily weighted in one thing will not give you a higher return than a well-diversified portfolio, he said.

“Another piece of this is — if it doesn’t work out, it means I’m wrong,” added James, a member of the Invest in You Financial Wellness Council. “I want to be right, so I’m going to stick it out.”

Instead, think rationally about your choices and make sure you have the right mix of assets for your needs.

This occurs when you keep investing money in a losing project because of prior investments you have made, such as spending $2,000 repairing a car that keeps breaking down. You don’t want to buy a new car because of how much money you’ve already put into the vehicle.

“You shouldn’t dwell on bad decisions,” Finke advises. “Focus only on what is the best course of action going forward.”

When you do nothing because you are afraid of a negative outcome, even though the decision may be worth the risk, it is considered a status quo bias.

“You fixate on the thing that is going to cause a negative emotion and that gives you justification for not doing anything,” Finke said.

For instance, you may hold onto a stock that has lost value because you don’t want to take a loss.

Instead, think rationally about the price and how it compares with expected future prices and dividends. Also remember that there are tax advantages to taking losses when it makes smart investing sense. When you sell assets at a loss, it will make up for some of the gains you made — which should reduce the amount of taxes you’ll have to pay.

Just because everyone is buying a stock doesn’t mean it is right for you. Yet people feel safer following the crowd.

The recent runup in so-called meme stocks, like AMC Entertainment and GameStop, is a case in point. Individual investors piled into the stocks after being prompted by social media, and many may have lost money amid the volatility.

“You hear stories about people who have made money on very risky investments and you feel like you missed the boat,” Finke said.

“That fear of regret is inducing a lot of people to make investment decisions that are not wise.” 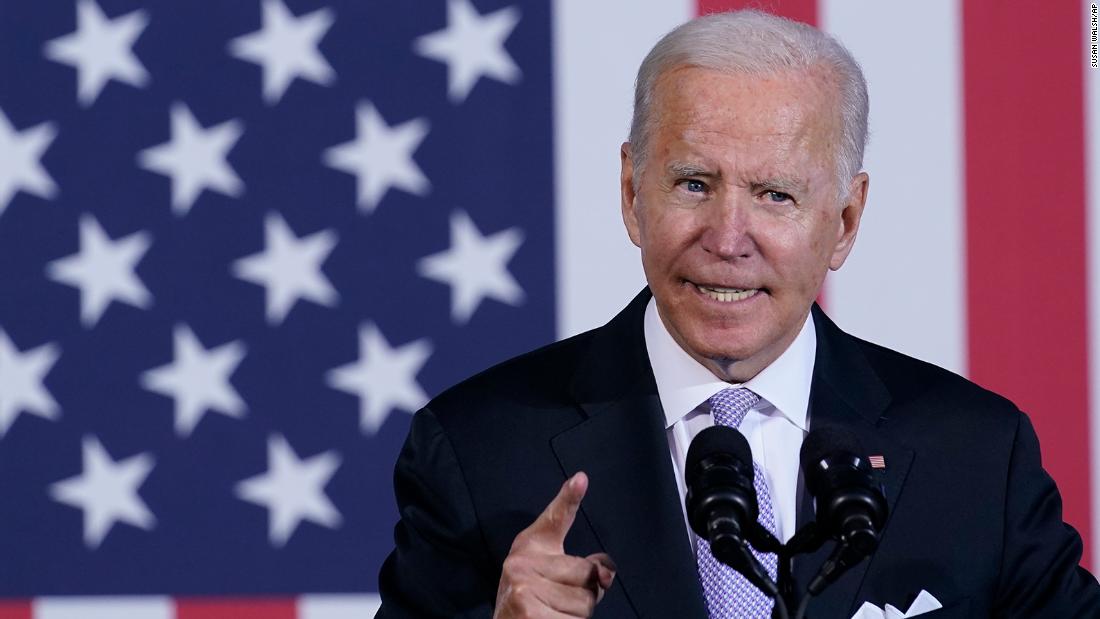 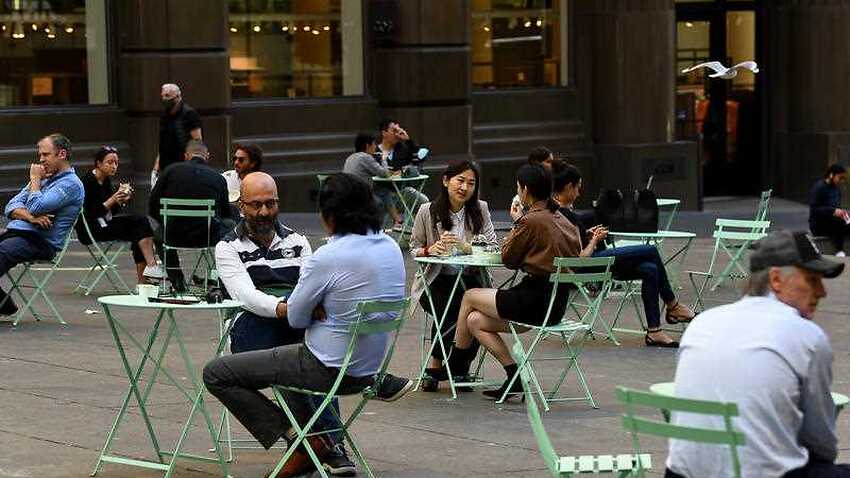 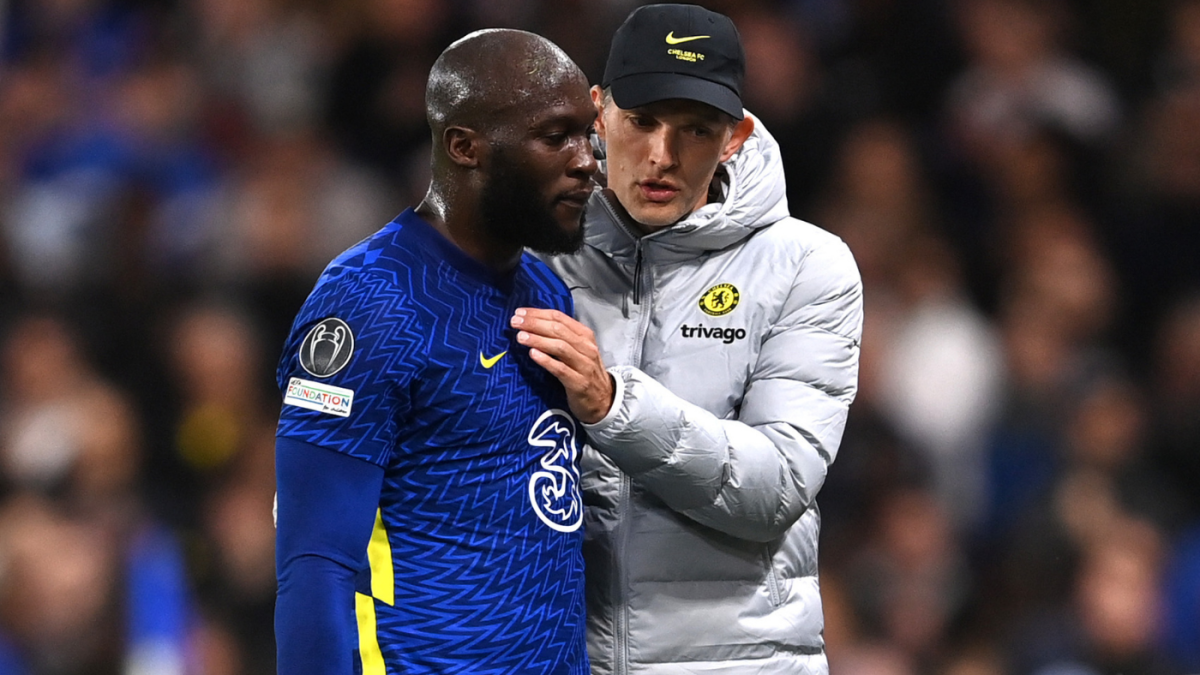 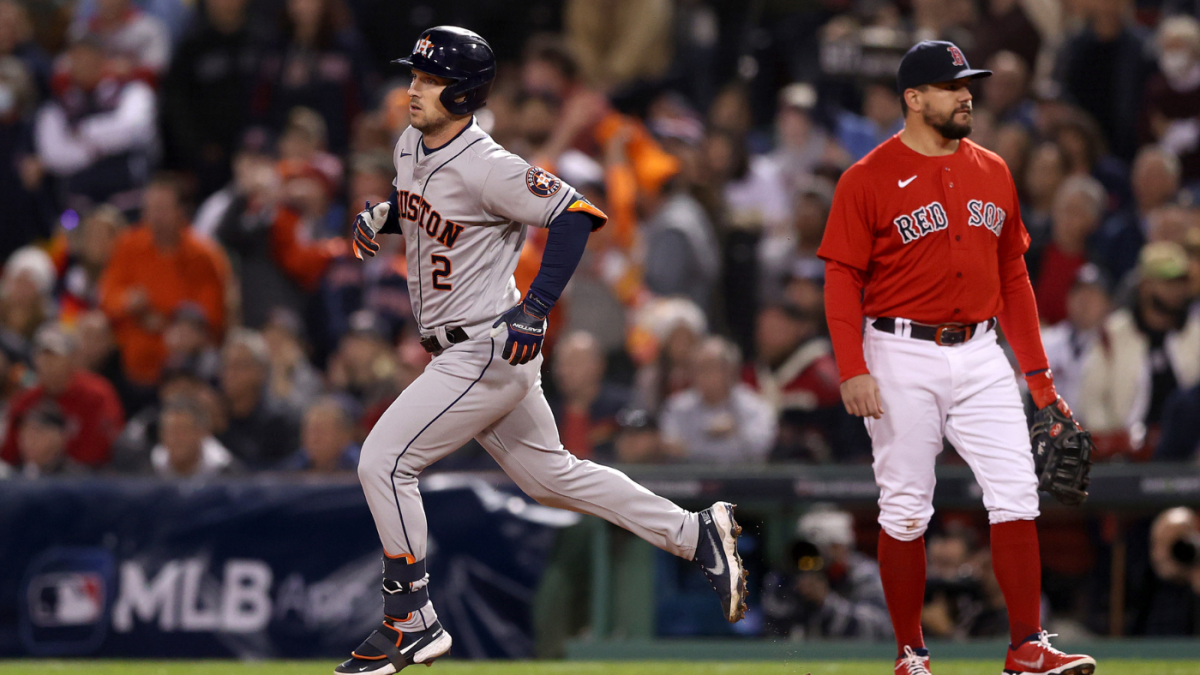