Missed out on a federal stimulus check since the pandemic began? Filing a tax return is the best way to get it.

Even though Tax Day has come and gone, it may not too late to claim any missing money.

In March, Congress approved new $1,400 stimulus checks through the American Rescue Plan Act. Those third stimulus payments add to the $1,200 and $600 payments that were approved last year.

In total, about 472 million payments through the first, second and third stimulus checks have been delivered, for a total of more than $807 billion, IRS Commissioner Charles Rettig said during testimony on Capitol Hill last week.

Since the American Rescue Plan Act was passed, the government continues to send out new payments.

More from Invest In You:
How to get monthly child tax credit without a permanent address
Lack of workers hurts small business ability to keep up with demand
How this 26-year-old TikTok creator makes over $100,000 per month

Most of the stimulus checks that are still being issued are directed at taxpayers who are due additional money — so-called “plus-up” payments — now that their tax returns have been processed. In addition, new checks are also being sent to Americans who typically do not file taxes but recently did so in order to claim the stimulus check money.

Most people should receive their $1,400 stimulus checks and “plus-up” payments, if they’re eligible, automatically, according to Erica York, economist at the Tax Foundation.

Payments that are still outstanding mostly represent people who are more difficult to reach, such as those who have no incomes or bank accounts, York said.

The IRS recently issued guidance for those who are homeless explaining they may still qualify for stimulus check money, as well as the expanded child tax credit, even if they do not have a permanent address or bank account. Others may miss out on the earned income tax credit.

The key to accessing that money is to file a federal tax return, even if you typically don’t submit those forms.

The IRS is working to contact harder to reach populations, but it is likely they won’t hit absolutely 100% of the people who may otherwise qualify, York said.

In the beginning of this year, for example, there were still an estimated 8 million outstanding stimulus checks from the CARES Act that was passed in March 2020, she said.

The good news is that it’s not too late to claim that money.

“If you did miss that filing deadline this year, it’s not too late to file a return,” said Susan Allen, senior manager for tax practice and ethics at the American Institute of CPAs.

“You can still file and claim that refund,” she said.

What’s more, you will not owe the IRS a late-filing penalty if you are due money back.

If you did miss that filing deadline this year, it’s not too late to file a return.

If, alternatively, you have a balance due, you may have to pay interest and penalties on late payments.

Any missing stimulus check money can be claimed by filing a return, which this year has a line and separate worksheet for the recovery rebate credit.

The missing money can be claimed by the extended federal tax filing deadline of Oct. 15.

Generally, tax refunds can be claimed for up to three years of their due date, according to Allen.

The IRS has not yet released more information on the process for recouping missing stimulus check money past that Oct. 15 deadline.

If you still haven’t submitted your federal tax return, keep in mind your state filing may also be affected if you continue to delay, Allen said.

For example, if you owe the IRS for your federal refund, you may need to pay your state, as well. And if you’re due money back, you could also receive a check from your state return. 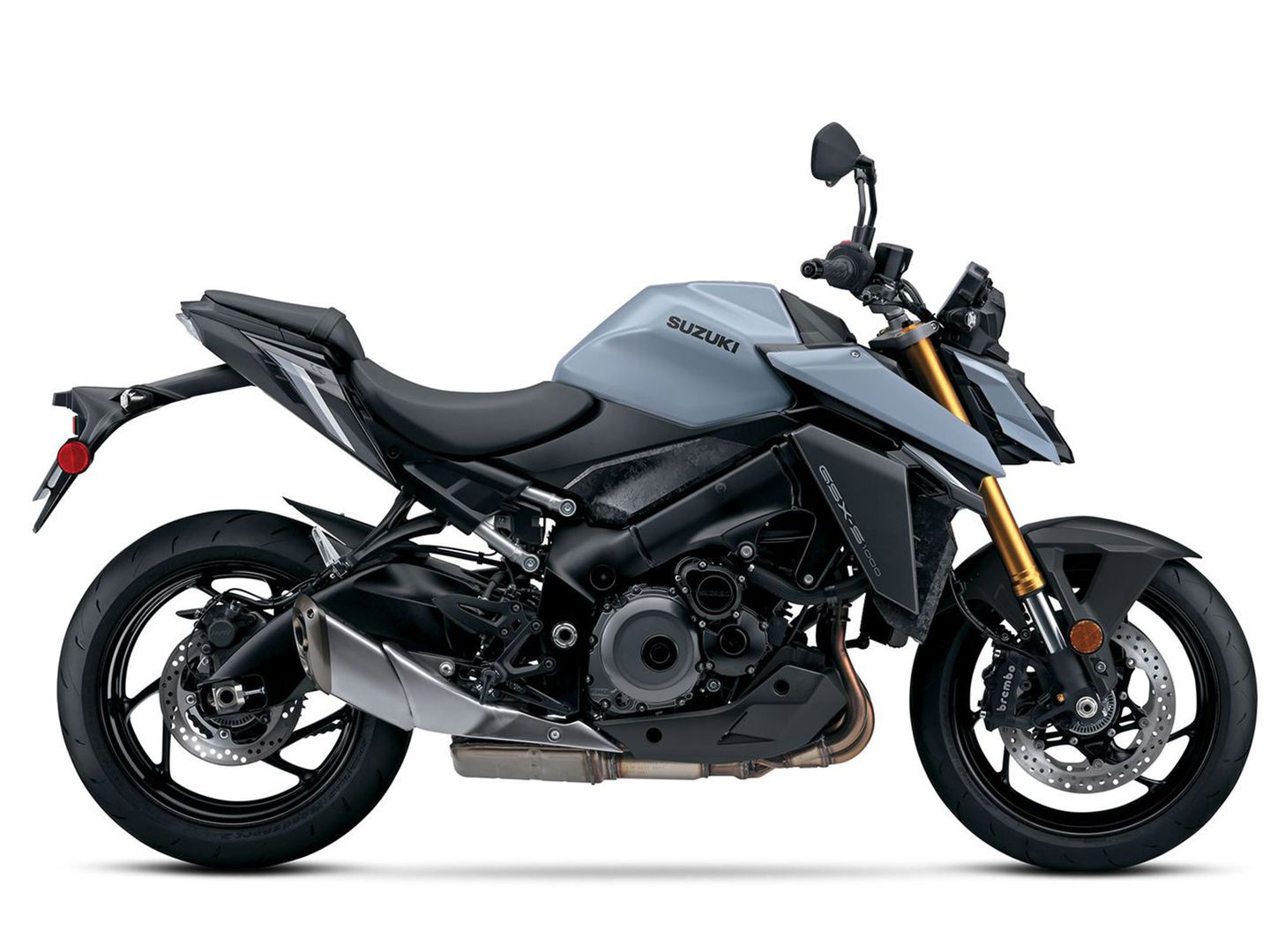 Google Workspace is getting a long-awaited security upgrade