Debt often seems like a bad thing. Yet there may be ways for you to use it to your advantage.

If you need money for, say, a one-time expense and you have a brokerage account, it’s possible that you could access a portfolio loan or line of credit — which uses a portion of your investments as collateral. Although this means of borrowing money comes with risks, it also may result in tax savings and other financial benefits, depending on the specifics of your situation.

These securities-based lines of credit are called different things by the banks that offer them, yet they all operate generally the same: Once you’re approved, you can get cash quickly and use it for a variety of reasons (except to buy more securities, which makes this different from a so-called margin account or margin loan).

Here’s what to know.

The amount you can borrow depends on the financial institution making the credit line available, although it could be as much as 70% of the value of the assets that you pledge as collateral.

“I tell my clients that ‘yes, you could borrow 70%, but I wouldn’t go anywhere near that,” said certified financial planner Blair duQuesnay, a New Orleans-based investment advisor with Ritholtz Wealth Management.

The amount a bank will lend also can depend on how risky your investments are, she said. The safer they are, the more you may be able to borrow. For example, if you use bonds as collateral, you may be able to get more than if you’re pledging risky stocks.

The most immediate risk is that the value of your investments will tank, at which point you can be asked to replenish the account holding the collateral. There also can be instances when the lender can sell your assets from the account (i.e., you don’t start paying on the loan within a certain amount of time or you don’t pony up more assets when required to do so).

More from Personal Finance:
Consider these tax moves before paying for college
How to identify and control a spending problem
The next big steps to take after quitting your job

“There’s a risk any time you’re considering borrowing more than you could cover,” duQuesnay said.

Some banks offer these lines of credit even if you hold the assets at another financial institution. And, the interest rate tends to be more favorable than other means of borrowing. The bigger the loan, the better the rate, duQuesnay said.

“This is where it really benefits the wealthy,” she said.

For example, it may be possible to secure a $3 million loan with a rate below 2% right now, she said. In comparison, credit cards come with an average rate of about 19%, according to LendingTree. For personal loans, interest rates generally range from about 9% to more than 22%, depending on your credit score.

There’s a risk any time you’re considering borrowing more than you could cover.

Be aware, though, that despite the low rates on portfolio lines of credit, they are variable, not fixed — meaning the rate you pay can rise or fall.

“Rates are extremely low right now, but shouldn’t be expected to stay that low,” said CFP David Mendels, director of planning at Creative Financial Concepts in New York. “That’s not a problem for short-term borrowing, but be wary of relying on these for anything longer-term.”

If you otherwise would have had to unload investments to generate the cash you need, a portfolio line of credit avoids selling assets whose value could have kept rising. And as long as the interest rate you’re paying on the borrowed money is less than what your portfolio earns, the math works in your favor.

“If you borrow at 2% and expect your assets to earn 6%, you’re maximizing your net worth by keeping your money invested and borrowing against it,” duQuesnay said.

Additionally, if you were to sell your investments, you would face capital gains taxes if the assets were worth more than when you bought them. Short-term gains (for investments held a year or less) are taxed as ordinary income and long-term gains (anything held beyond a year) are taxed at either 0%, 15% or 20%, depending on your overall income.

In contrast, your portfolio loan is not taxable (or reported on your tax return).

So not only do you potentially dodge paying capital gains taxes, you also avoid potentially pushing your income into a higher tax bracket. That, in turn, could sidestep other implications of higher income.

For instance, a 3.8% net investment tax applies to individual taxpayers with modified adjusted gross income of at least $200,000. For married couples filing a joint tax return, the tax applies at income of $250,000 or more.

Or, if you are on Medicare, higher income can translate into paying more for your insurance premiums, both for Part B (outpatient coverage) and Part D (prescription drug coverage). The surcharges kick in at modified adjusted gross income of more than $88,000 for individuals and at $176,000 for married couples filing a joint return.

Additionally, letting your investments grow also comes with tax benefits for your heirs.

Typically, you pay capital gains taxes on the difference between its “cost basis” (its value when you bought the asset) and what you sell it for.

However, inherited assets are assigned a “step up in basis” — the value at the owner’s death. In other words, the gains that occurred during the decedent’s lifetime are generally untaxed for those investments. When the heir sells the asset, any gains (and subsequent taxes) would be based on that updated value.

“This is something that very wealthy families with large individual positions in stocks do,” duQuesnay said. “They use dividends to pay off the interest on the [portfolio loan], and then when the first generation dies, there’s the step up in basis.” 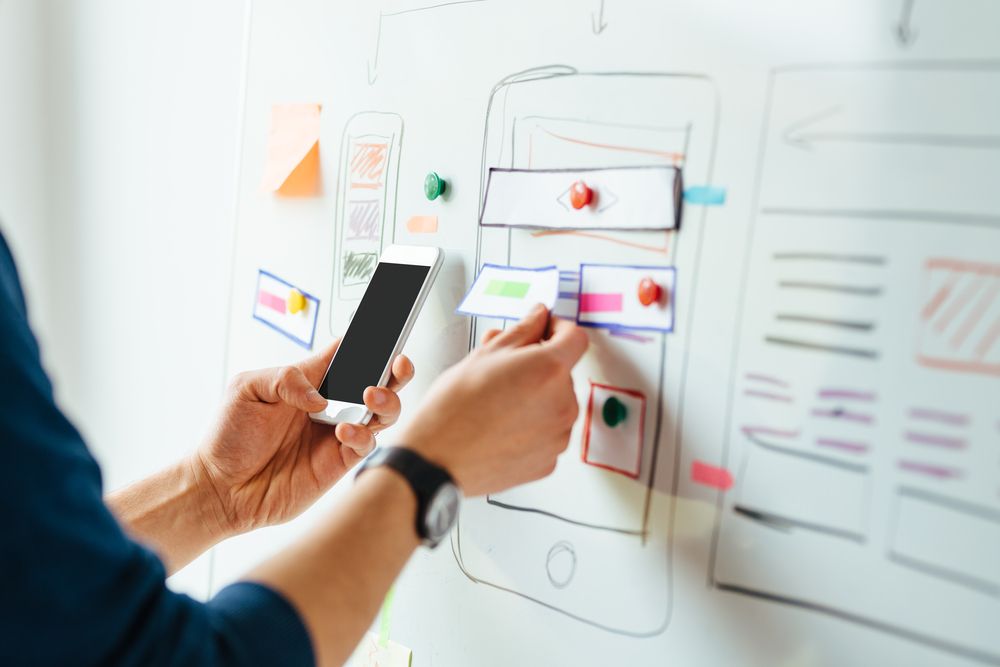 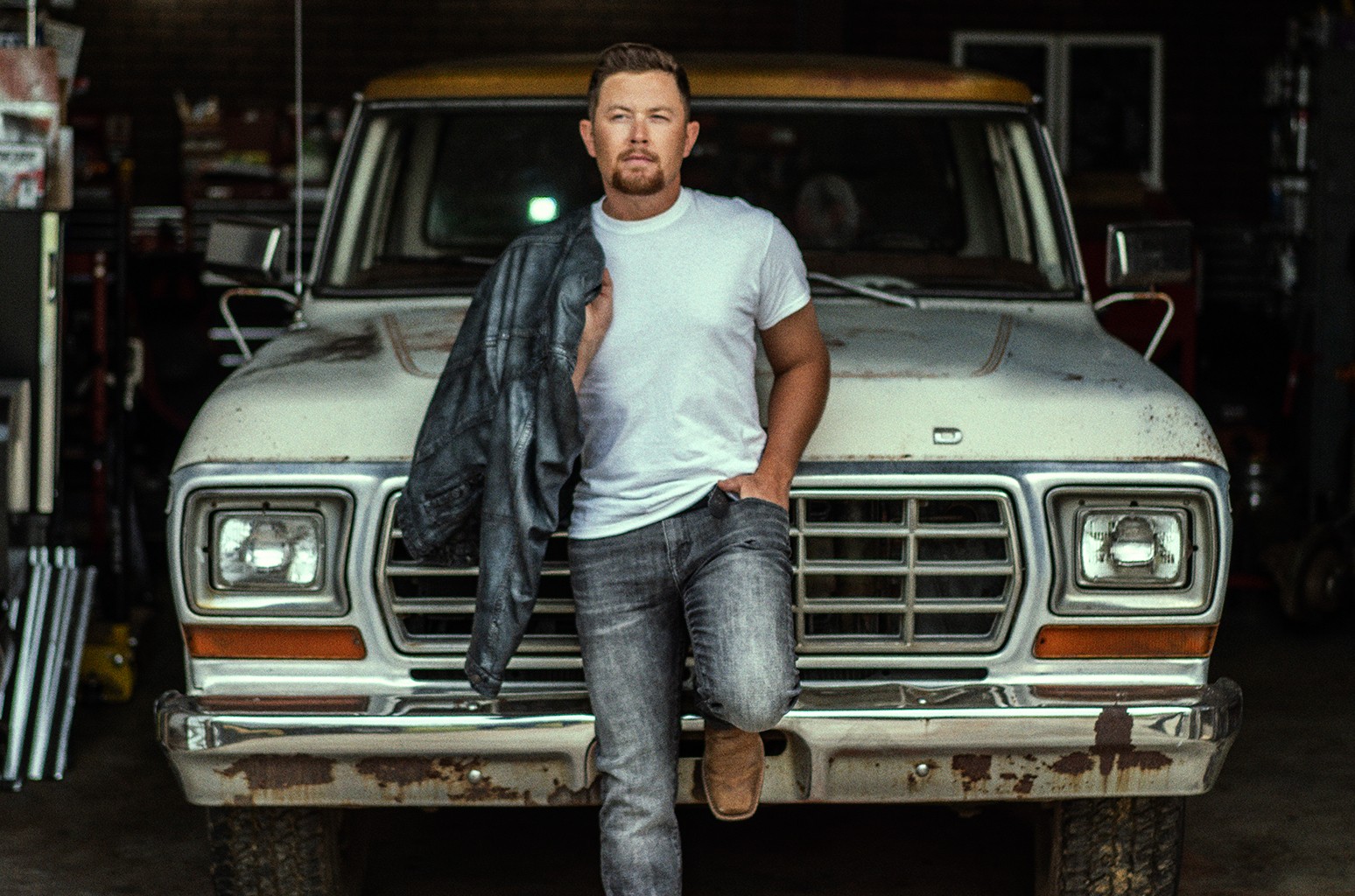