I hear you — it’s frustrating to read about people who get to live large in retirement when your reality (and frankly, most Americans’ reality) is very different. The average Social Security retirement benefit in 2019 was $1,470 a month or $17,640 a year, according to the Center on Budget and Policy Priorities. Even with benefits of that size, though, there are options for a beachy retirement. Here are affordable spots at the beach for you to consider.

If you’d like to stay in the U.S.: Gulfport, Miss. (with some part-time work)

I’m not going to sugarcoat this: It’s tough to live in the U.S. on $16,600 a year, especially in a beach town. That said, if you can supplement your life with some part-time work, it’s doable.

One town for you to consider: Gulfport, Miss., which is one of the most affordable beach towns in the country.

The cost of living is nearly 19% lower than the U.S. average, according to Sperling’s Best Places, and you can find small apartments to rent for under $600 a month. Plus, Mississippi is tax friendly to retirees, with SmartAsset noting that “Mississippi exempts all forms of retirement income from taxation, including Social Security benefits, income from an IRA, income from a 401(k) and any pension income.

Gulfport offers warm weather and nice beaches — and other perks, too. “This city is having a serious comeback moment … and there’s a bounty of cool, hip new businesses,” Vogue writes of Gulfport. “One gem in particular is Fishbone Alley: a funky destination that backs up to a handful of restaurants and bars, boasting original local art along the buildings.” The downsides include muggy, hot summers and the risk of hurricanes.

If you want to stay close to the U.S.: Mazatlán, Mexico

Heading south of the border can help you stretch your funds more effectively than is generally possible in the U.S. — and you’d be far from the only American there. Indeed, as I reported last year, plenty of people receive their U.S. Social Security checks in Mexico (behind only two countries, Canada and Japan). Of course, certain parts of Mexico have downsides including hot summers and high crime.

But, as I wrote in this recent column for a woman looking to retire near the ocean on between $800 and $1,000 a month, there are some places that fit within your budget. I suggested she consider Mazatlán — a Pacific coastal resort town with “cobblestone streets, neoclassical and French Baroque architecture and cultural amenities like theater and art galleries.” (We also talked to a woman who retired to Mazatlán on $1,000 a month, and she doesn’t feel she’s pinching pennies too much.) Note that Mazatlán itself is in the state of Sinaloa, which the U.S. government advises Americans against traveling to, though this exempts parts of Mazatlán, as we have reported.

One hiccup: There are monetary requirements for Mexican residency that you may not currently meet, as they stipulate a certain monthly pension income or a minimum value held in investments (these numbers change with the exchange rate and other factors, but you can read up on that here.) Thus, if all your $16,600 will come from Social Security and you have no savings and investments, retirement there might be a problem; if, however, you have a larger investment account to draw from, it can work.

If you’re up for an adventure: Pedasi, Panama

This chilled-out town on the Pacific Ocean, roughly 4½ hours from Panama City, is “unpretentious and laid-back,” writes Lonely Planet, adding: “Pedasi has streets lined with tiled colonials and leafy spaces. For years this sleepy retreat came to life only at festival times. But outsiders are discovering the big appeal of small-town life and relatively unspoiled beaches.”

To be sure, this town is small, with fewer than 5,000 residents, and rural, but as International Living puts it, “Pedasi is rural living at its best.” It’s surrounded by green pastures and grazing cattle yet lies within a 10-minute drive of the ocean, according to International Living, which adds that “miles of unspoiled beach and little development” are found locally.

You can also live here on your budget, though it may, as International Living notes, require “boots-on-the-ground investigating with the locals” or moving a bit farther from the ocean to get a better deal on rent. (Though, they point out, paying $500 a month for an apartment is doable.) Even if you pay a bit more in rent, you’ll benefit from Panama’s pensionado program for retirees (which has income requirements of roughly $1,000 a month) as it offers tons of discounts for older people on everything from entertainment to prescriptions.

Letters are edited for clarity and length. 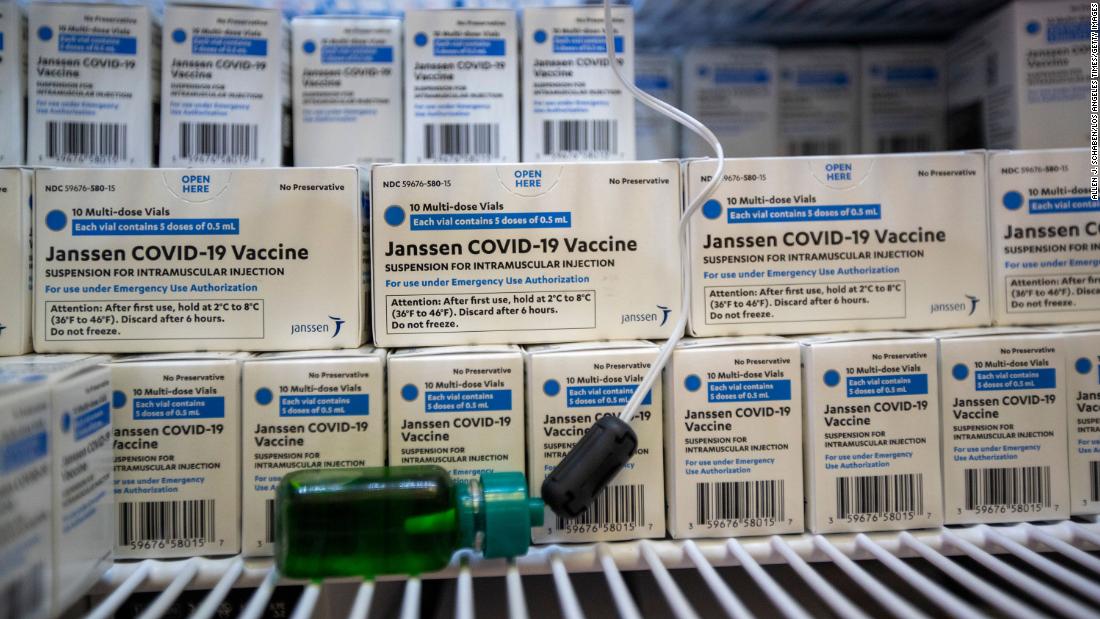 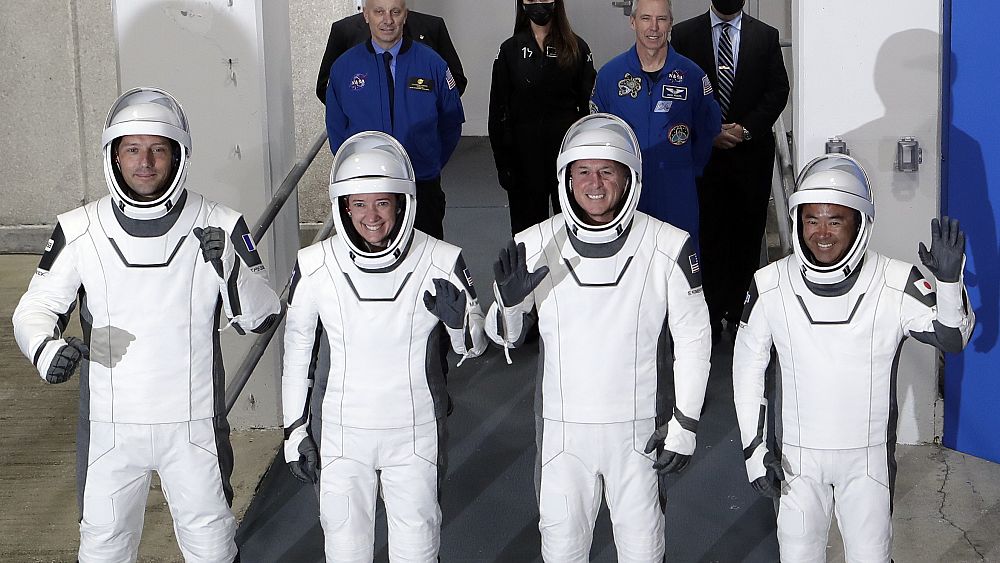 Live: French astronaut to lift-off on ISS mission in SpaceX rocket
4 mins ago

Are you going to renew your lease? Keep these points in mind
30 mins ago