Montana appears to be the first state to opt out of the federal funding early, according to labor experts. Workers in other states will be able to collect expanded aid through Sept. 6.

“Seems punitive, and probably a shape of things to come in many red states,” Arindrajit Dube, a professor and labor economist at the University of Massachusetts Amherst, said in a tweet.

There is precedent among other Republican-led states to turn down federal unemployment funds during the pandemic.

For example, South Dakota was the lone state to opt out of Lost Wages Assistance, a $300 weekly supplement to unemployment benefits. The federally funded payment was issued for up to six weeks starting in August.

Idaho and South Dakota also chose not to pay a $100 weekly stipend to some self-employed and gig workers. The payment was part of a $900 billion relief paw passed in December. (Montana is also choosing to end this payment in June.)

The state’s labor force is 10,000 workers smaller than before the pandemic and its 3.8% unemployment rate is near pre-Covid lows, he said. (The national rate was 6% in March.)

Weekly job postings are near record highs and the labor shortage is affecting nearly every industry in the state, according to the Montana Department of Labor and Industry.

It’s not just about people willing to take the job, but also about what’s realistic. Restaurants don’t always want to hire the college professor.

senior fellow at The Century Foundation

Under the Montana Return-To-Work Bonus Initiative, workers will get a $1,200 payment if they had an active unemployment claim as of May 4 and work four full weeks.

Some labor experts disagree with the state’s move. They argue existing policies shouldn’t be removed until there’s a full recovery.

For one, offering a return-to-work bonus doesn’t mean people will be able to find full-time jobs quickly or easily, they said. That dynamic may leave current unemployment recipients without money to pay bills in the interim.

“People won’t magically find a job,” said Andrew Stettner, a senior fellow at The Century Foundation. “They may not get one until deep in the summer.

“It’s not just about people willing to take the job, but also about what’s realistic,” Stettner added. “Restaurants don’t always want to hire the college professor.”

Further, a low unemployment rate masks broader pain in the labor market. It doesn’t capture workers who left the labor force to take care of kids still learning from home, or those hesitant to return to work due to the virus.

The labor-shortage discussion also doesn’t account for wages, experts said. A business may not be able to find workers who feel the pay is too low.

Broadly, pay doesn’t seem to be rising to attract workers, according to Jerome Powell, chairman of the Federal Reserve.

“We don’t see wages moving up yet,” Powell said in a speech last week. “And presumably we would see that in a really tight labor market.”

Of course, employers hit hard by the pandemic — like a restaurant that still can’t operate at full capacity — may struggle to raise wages.

Surging job openings may also be attributable to growing pains in an unprecedented time of employment expansion, instead of a labor shortage, Dube said. 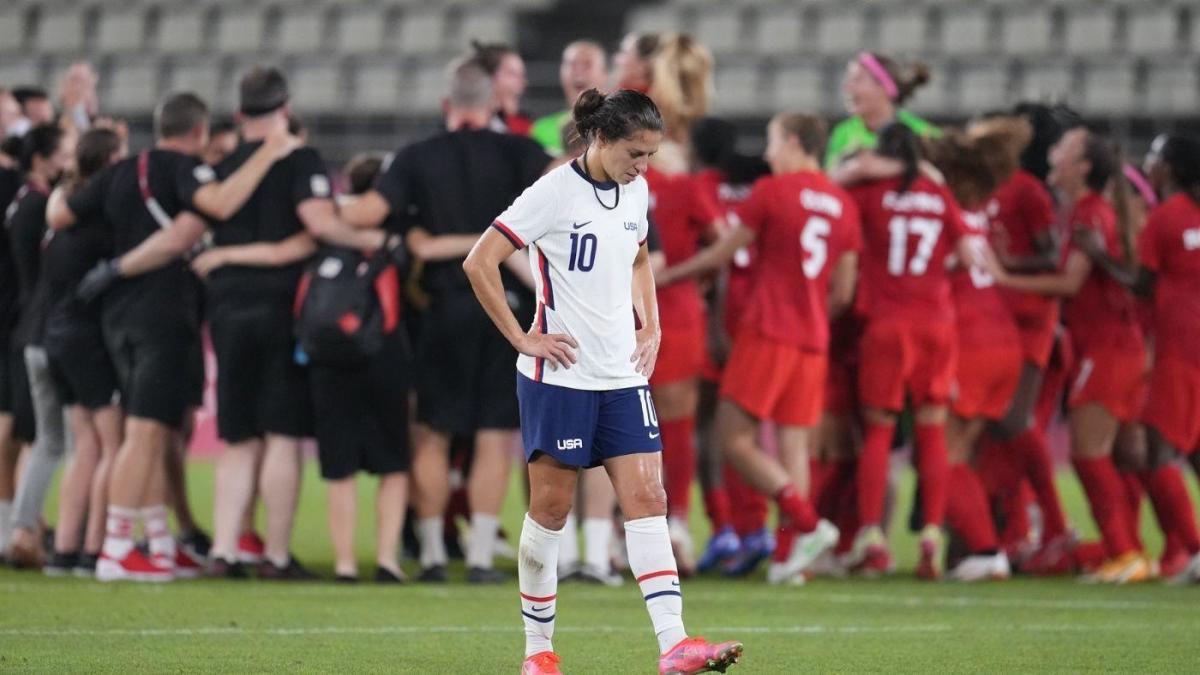 Behind the scenes: A day in the life of a cybersecurity expert
13 mins ago