More than six years ago, Kevin F. Adler walked the streets of his San Francisco neighborhood with an unusual purpose: He wanted to get to know its homeless residents.

During that time, he met a man named Jeffrey, who had been a missing person for 12 years.

After posting on social media, Adler was able to reconnect Jeffrey with his family, who had not seen him in more than 20 years.

“I started having conversations with folks on the streets, and over and over again, I heard people say, ‘I never realized I was homeless when I lost my housing, only when I lost my family and friends,'” Adler said.

The experience inspired Adler, whose own uncle was homeless for 30 years, to create a program called Miracle Messages to help reunite other unhoused individuals with their loved ones.

More from Personal Finance:
Are you protected under the new eviction ban? What to know
These programs may help as unemployment benefits end
Just 30% of the poorest families have a savings account

Today, the program has reunited about 500 families across the U.S., according to Adler.

During the Covid-19 pandemic, Miracle Messages expanded its programs to take its help even further. It started matching unhoused individuals with members of the community to help build relationships.

Then, it raised money to pilot a universal basic income project for the homeless.

Universal basic income has become a buzz term, especially during the Covid-19 pandemic.

Former Democratic presidential candidate Andrew Yang made the concept popular when he pledged to give Americans $1,000 per month with no strings attached.

Now, UBI experiments are popping up in cities across the U.S. Moreover, federal programs tied to Covid-19 like stimulus checks and monthly child tax credit payments have been compared to guaranteed income.

This new program, dubbed Miracle Money, is the first of its kind to target the homeless in the U.S. One program in Vancouver, Canada, called the New Leaf Project has also tested the concept.

Miracle Money began fundraising in December 2020, and ultimately raised around $50,000 through individual donors.

Then, in February, the program began distributing payments of $500 per month to 14 unhoused individuals in the local area.

The participants were selected from nominations within the community.

A temporary sanctioned tent encampment for the homeless across from the City Hall in San Francisco on May 28, 2020.

The program was designed so that the $500 monthly income would not interfere with other government benefits the participants may receive.

All of the participants had to set up bank accounts in order to receive the money. They also were paired with a “buddy” from the community, with whom they would keep in touch. Financial coaches were also available upon request to help them navigate their new resources.

Notably, there were no requirements as to how they used the money.

The initial results of that pilot were “astonishing,” Adler said, with more than 35% of the participants able to use that monthly income to secure permanent housing. “I wasn’t anticipating anyone getting housed. That was not even a thing we were measuring at first,” Adler said.

One of those participants who was able to turn his living circumstances — and life — around is Ray, 49. (Ray requested his last name be withheld for privacy reasons).

His connection with the program began when someone knocked on the door of the temporary housing where he was staying. The question they asked was simple, he said: “Do you want to have a friend to talk to every now and then?”

Ray, left, and Jennifer Roy were paired together as part of the Miracle Friends program. Today, Ray calls it a “lifesaving experience.”

After saying yes, Ray was connected to Jennifer Roy, a Marin County resident and Miracle Friend volunteer who developed a friendship with him and ultimately nominated him to participate in the UBI pilot.

Ray became homeless after he suffered heart failure, which he blames partly on overwork due to the stress and travel his sales job required.

Participating in the program was a “lifesaving experience,” he said.

He was able to fully reconnect with his 18-year-old daughter after regaining the sense that he could help provide for her.

“Miracle Friends gave me the one thing that I really didn’t have being unhoused and that was the confidence that I could be part of somebody’s life,” he said.

One thing we should be doing is trusting the ingenuity and resourcefulness of some of the individuals who are experiencing homelessness.

founder and CEO of Miracle Messages

Ray also found work, first at a Covid-19 testing site, and then at a vaccination center as the pandemic wore on.

“Just to get up every morning and have a purpose was amazing,” he said.

Today, after watching his daughter graduate from high school and prepare to move away to college, he has made a move of his own. Ray has relocated to Kansas and paid for the first six months of rent in an apartment he shares with a friend. Having money set aside has also given him the opportunity to focus on his health.

But the social support he gained the program through the relationship with Roy and others was even more valuable, he said.

“Being unhoused, one thing that’s easy to do is go on with life by yourself and not pay any mind to anyone, or not even reach out to people when you really need to, you’re accustomed to being alone,” Ray said. “It wasn’t a roof over my head — I needed to not feel homeless anymore.”

Roy said she has also noticed a transformation as their friendship has grown.

“Ray has realized I can’t do this alone,” Roy said. “I don’t want to do this alone. It’s really about community.”

While Ray has received more help than he ever anticipated, she said, he’s also realized how much he has to give back as a result of those relationships he has formed.

Both say they anticipate being lifelong friends, despite the geographic distance between them.

In addition to securing housing, program participants have found success in other ways, such as by acquiring service dogs or buying appliances they need.

“They used the money better than any way that I could have told them to use the money,” Adler said.

“One thing we should be doing is trusting the ingenuity and resourcefulness of some of the individuals who are experiencing homelessness and what barriers they have already confronted in getting housed and resources,” he said.

Now, the program plans to assess how it can continue to provide financial help beyond its initial $50,000 pilot, Adler said.

That includes potentially partnering with other cities and communities who want to develop similar programs, or possibly running additional pilots themselves, Adler said.

Meanwhile, its other programs to reunite homeless individuals with loved ones or pair them up with buddies continue to grow nationwide, Adler said. 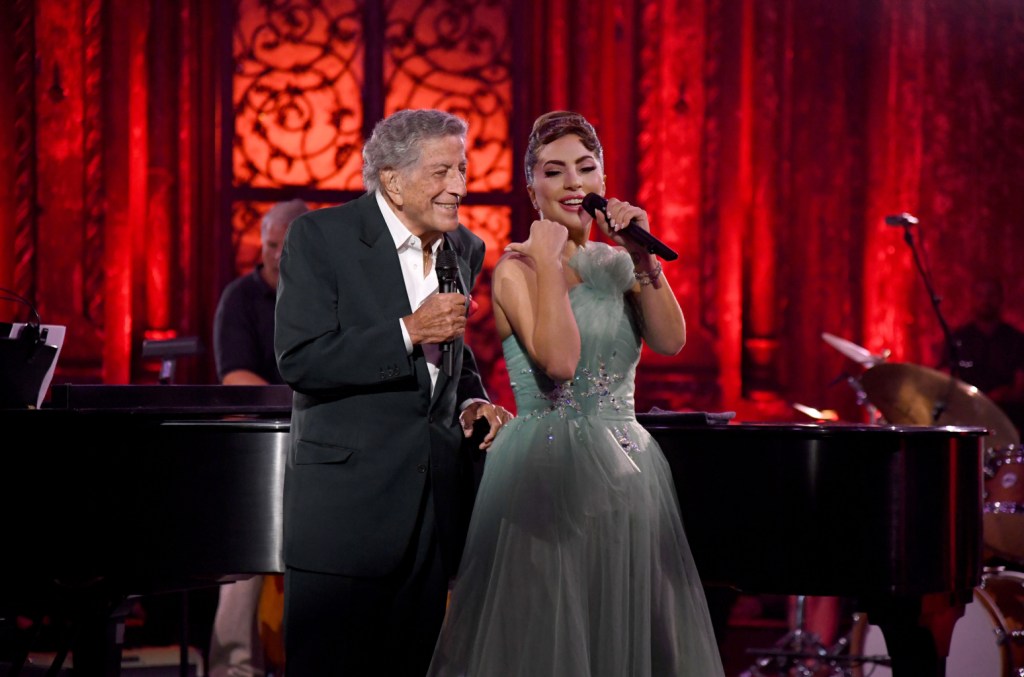 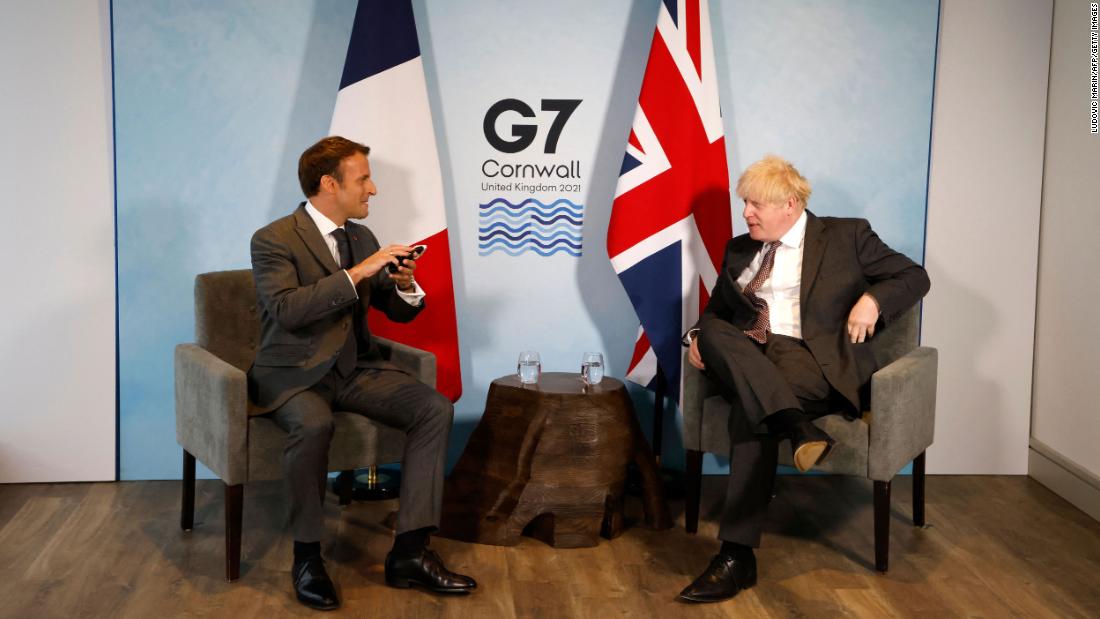 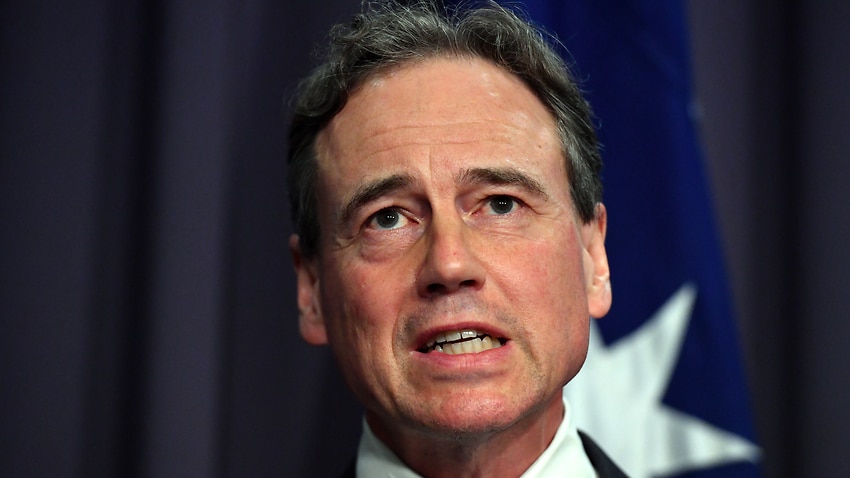