That means taxpayers will need to pay state tax on benefits they received last year, absent any forthcoming changes to state law.

The American Rescue Plan waived federal tax on up to $10,200 of jobless aid, per person, collected in 2020. The $1.9 trillion Covid relief measure limits that break to individuals and couples whose income was less than $150,000.

But not all states followed suit.

Thirteen aren’t excluding unemployment compensation from taxes, according to data from tax preparer H&R Block, as of Monday.

The rest don’t tax unemployment benefits for a few reasons. Some don’t levy a personal income tax. Others specifically exclude unemployment income from state tax. Some, like Indiana and Wisconsin, offer a partial tax break on benefits.

Others adopted the new federal rule. In those areas, up to $10,200 of benefits are excluded from tax, but amounts in excess are taxable. The income-eligibility limit also applies.

More from Personal Finance:
Here’s when state tax returns are due
When married couples should file separate tax returns
There may still be a way to claim a missing stimulus check

Others like Arizona, Ohio and Vermont haven’t officially adopted the federal standard, but are doing so administratively — their tax forms allow eligible taxpayers to claim the break, effectively giving them the waiver.

“It’s a bit of a mix,” said Andy Phillips, a director at H&R Block’s Tax Institute, which studies changes in tax law. “Each state has its own legislature and will make its own determinations.”

In states that don’t offer the unemployment tax break, taxpayers must add back any benefits excluded on their federal tax return when filing their state taxes.

State tax won’t necessarily amount to much, though, depending on the respective tax rate.

For example, taxpayers in Colorado pay a flat 4.63% on income, which would include jobless benefits. Kentucky and Massachusetts have a 5% flat tax rate. Mississippi has a top tax rate of 5%, which kicks in for income over $10,000.

Some states have higher rates, though. Hawaii, for example, has a top tax rate of 11%. New York and Minnesota have top rates of 8.82% and 9.85%, respectively. (However, a lower marginal tax rate would likely apply to taxpayers eligible for the federal tax break.)

States that haven’t adopted the American Rescue Plan’s tax break may still opt to do so.

The Indiana Department of Revenue, for example, said that may occur “depending on the actions of the General Assembly during the remainder of legislative session,” which potentially continues until late April, the agency said in mid-March.

The state extended its filing deadline to May 17, to align with the one-month federal extension.

Colorado officials signaled taxpayers won’t get the tax break, however. The state’s income-tax rules don’t incorporate federal changes made retroactively, according to its Department of Revenue. That occurred with the American Rescue Plan, which amended tax rules during the filing season.

“State leaders will continue to review the aspects of the American Rescue Plan Act to find additional ways to support individuals who have experienced unemployment and employers in Colorado who pay unemployment insurance premiums, and to support a strong economic recovery for Colorado,” the agency said on March 22. 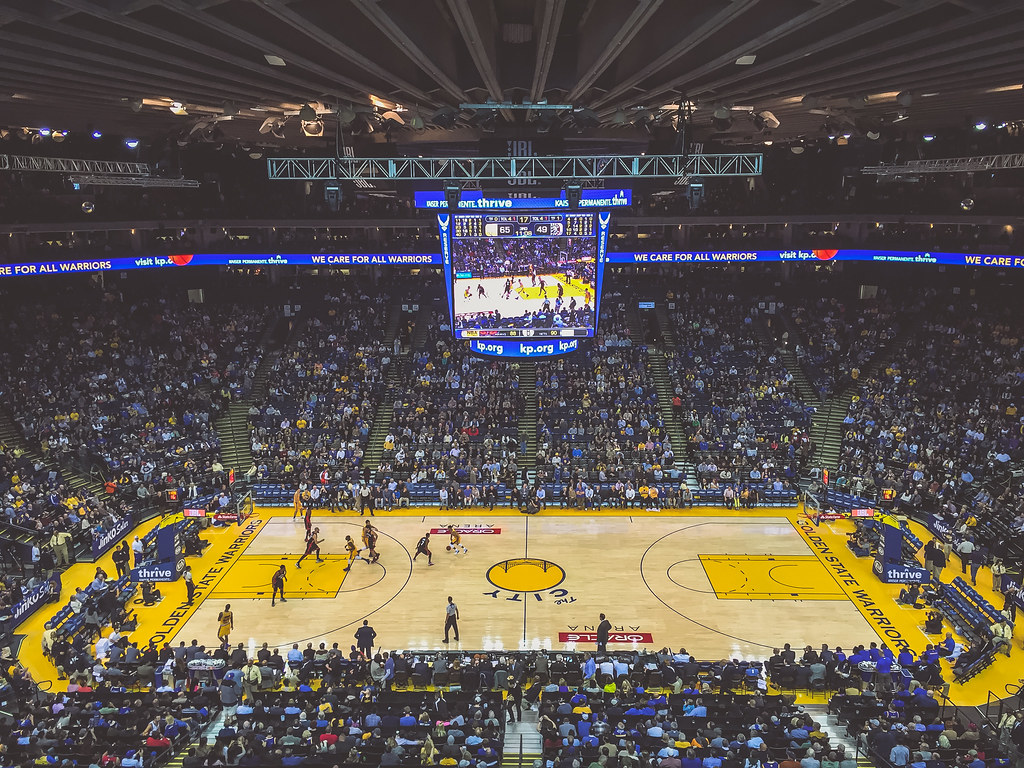 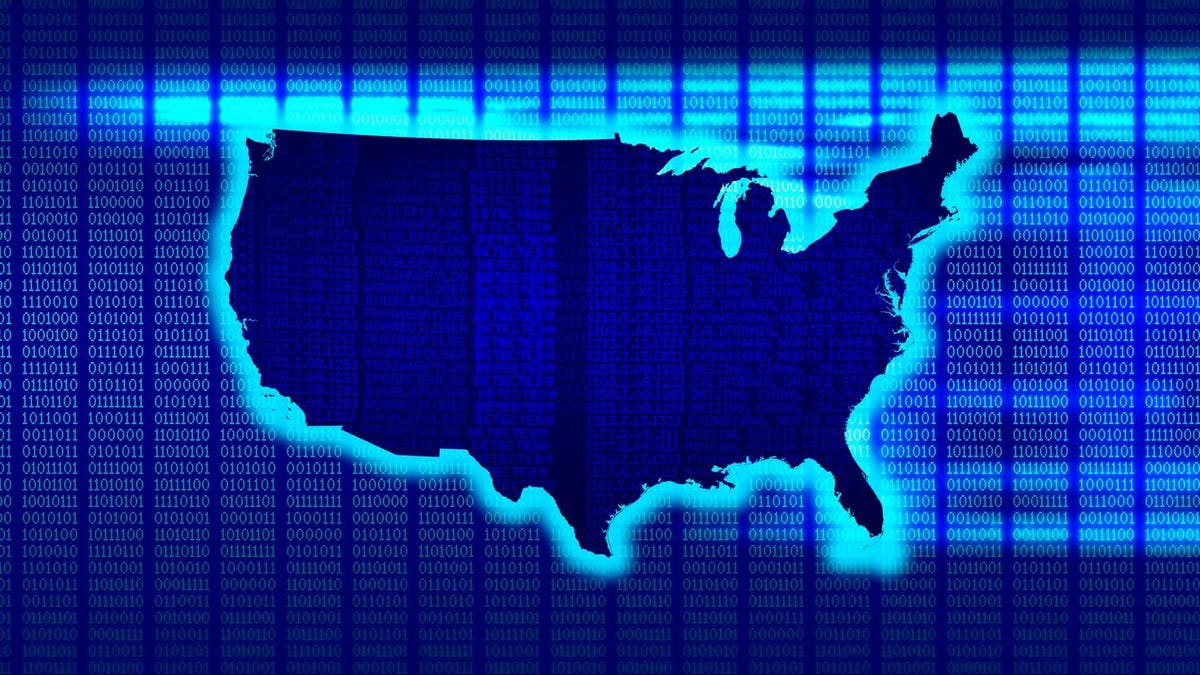 Council Post: How European Startups Can Successfully Move To The U.S.
13 mins ago 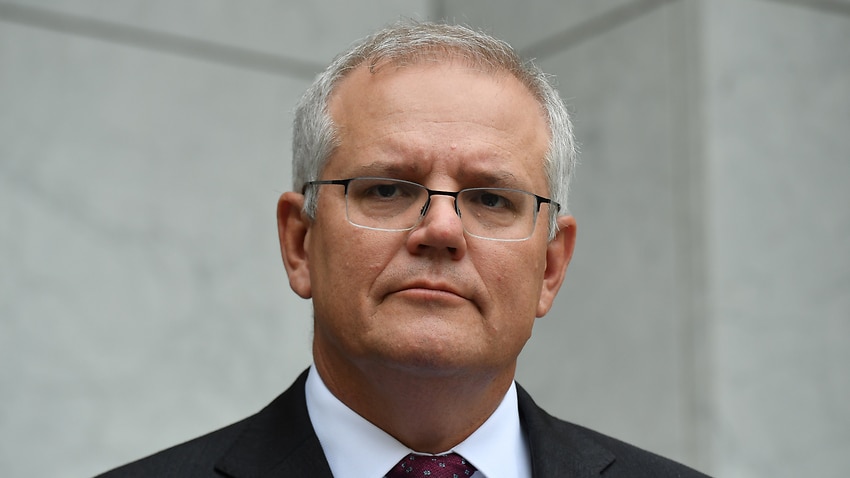