Gold is often touted as a way to hedge against inflation — a risk that’s top of mind for investors right now.

But gold hasn’t lived up to the hype. Its record has been spotty, according to historical data.

An investment that hedges against inflation would generally rise along with the rapid growth in consumer prices. However, gold yielded a negative return for investors during some of the highest recent inflationary periods in the U.S.

Investors worried about rising consumer prices may wish to consider other asset classes instead, according to Amy Arnott, a portfolio strategist at Morningstar.

“Gold is really not a perfect hedge,” said Arnott, who analyzed the returns of various asset classes during periods of above-average inflation.

“There’s no guarantee if there’s a spike in inflation, gold will also generate above-average returns,” she said.

For example, gold investors lost 10% on average from 1980 to 1984, when the annual inflation rate was about 6.5%, according to Arnott’s analysis.

(The Federal Reserve tries to keep inflation around 2% per year.)

The mixed record suggests investors worried about inflation would be taking a gamble by using gold as a hedge in their portfolio.

Gold’s correlation to inflation has been relatively low — 0.16 — over the past half century, Arnott said. (This metric shows how closely gold and inflation track together. A correlation of 0 means there’s no relationship, while a correlation of 1 means they move in unison.)

Let’s consider a portfolio allocated 60% to stocks and 40% to fixed income (i.e., bonds and cash-equivalent investments).

An inflation-hedged portfolio might allocate 5% to 15% of the stock bucket to REITs and commodities, McClary said. (Mutual or exchange-traded funds invest in a broad array of each.) The fixed-income portion may have a 25% allocation to TIPS, he said.

These asset classes have a more consistent track record during inflationary periods than gold, according to Arnott’s analysis.

Of course, these analyses examined periods of less than five years. Gold’s record over the long term — spanning several decades — is more consistent with its reputation as an inflation hedge.

“If you look at the very long term, gold should hold its value against inflation. But in any shorter period, it may or may not be a good hedge,” Arnott said.

Inflation rose 4.2% in April relative to the year earlier, its fastest acceleration since 2008.

Of course, while consumer prices have risen in the short term, inflation won’t necessarily have staying power. Most Wall Street economists expect it will be temporary. However, Deutsche Bank, in an out-of-consensus forecast, warned rising inflation could be a global “time bomb.”

And investors may view gold as a beneficial asset class despite the inflation argument. For example, proponents often think of the asset as a safe haven during times of turmoil.

Gold proved resilient during the market rout in the early days of the Covid pandemic. The S&P 500 stock index shed 34% from its Feb. 19 high to its March 23 trough last year. The SPDR Gold Shares fund lost just 3.6% over the same time period.

Investors whose investment thesis for gold is intact regardless of inflation shouldn’t necessarily change their allocation given its mixed track record, McClary said. 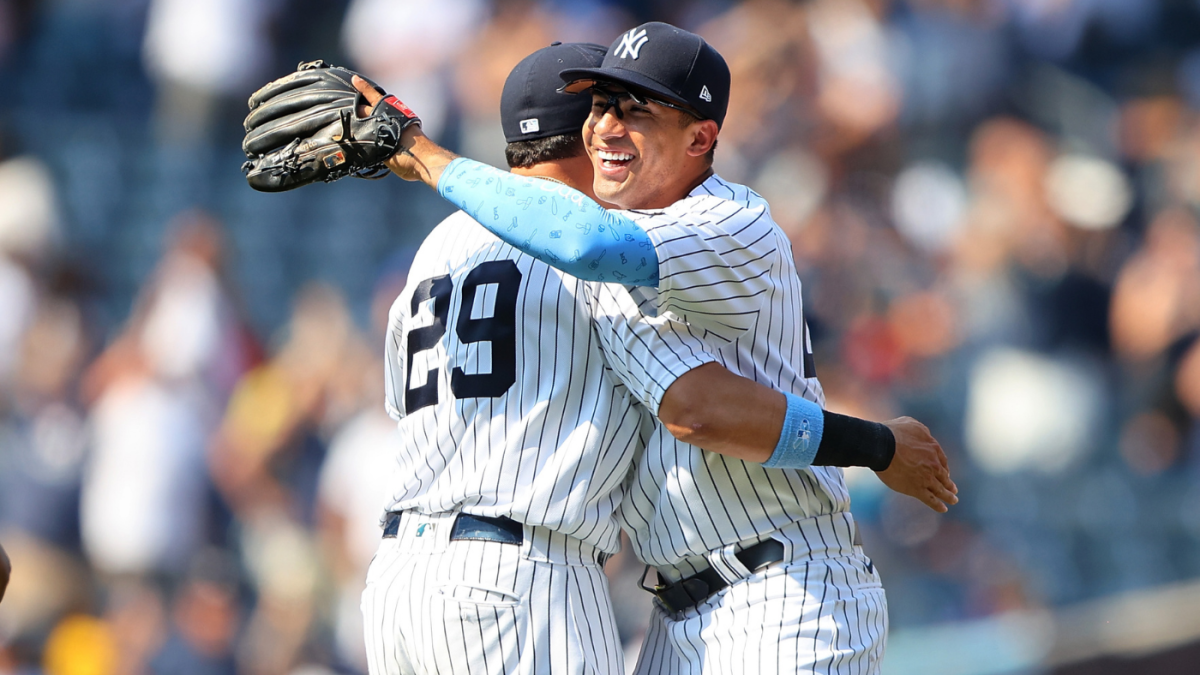 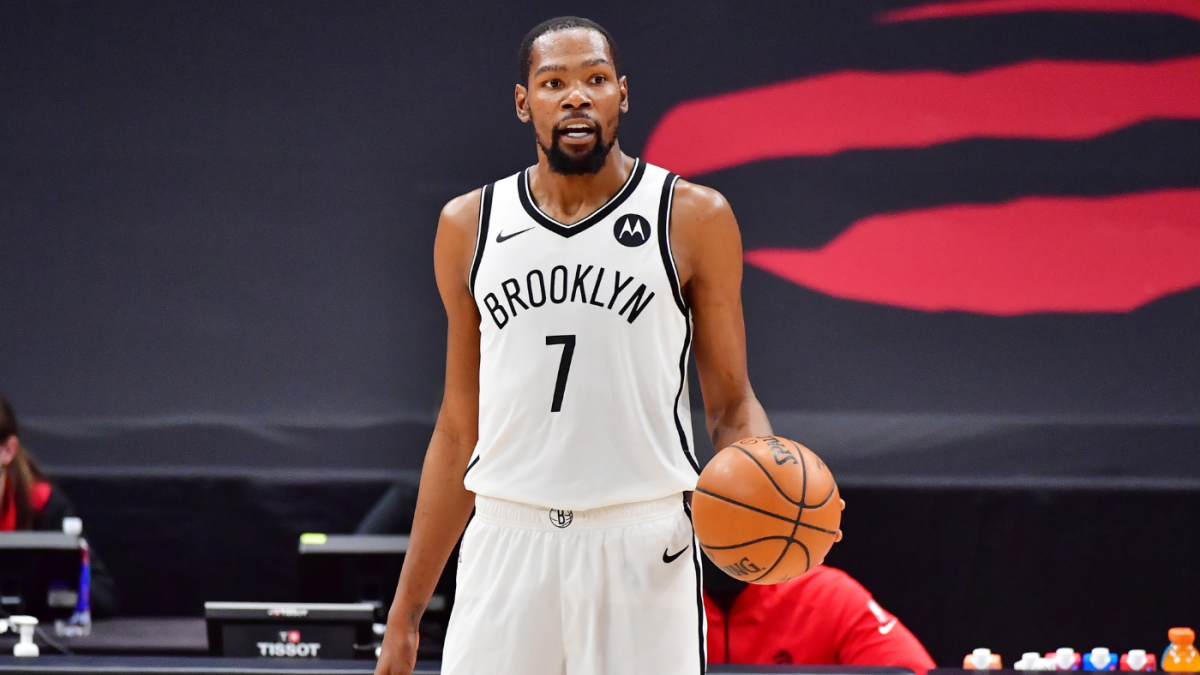