The greatest wealth transfer in history is underway, and taxes may take a bite from inheritances without proper estate planning, financial advisors say.

It’s estimated that nearly 45 million U.S. households will transfer more than $68 trillion over the next 25 years, according to Cerulli Associates. Baby boomers hold the bulk of the wealth, thanks to a decade of stock market and real estate growth.

Here’s what families should know as they weigh options to transfer wealth.

While the Tax Cut and Jobs Act of 2017 made sweeping changes — such as cutting the highest income-tax rate and nearly doubling the estate-tax exemption — many provisions will sunset after 2025.

Meanwhile, President Joe Biden has called for levy hikes on the wealthy, including raising the top tax rate, bumping levies on capital gains and taxing inherited property at death, among other proposals.

Although the future of Biden’s agenda is unclear, financial experts plan on higher future rates through new legislation or TCJA expirations.

Another recent change may surprise some individual retirement account beneficiaries with a smaller inheritance.

The Secure Act of 2019 curbed the so-called stretch IRA, which allowed non-spouse heirs to “stretch” withdrawals over their lifetime.

The new law requires some heirs, such as adult children, to empty inherited IRAs within 10 years and pay taxes on those distributions. But the withdrawals may thrust them into a higher bracket, with the possibility of a large tax bill.

This is something that needs to be addressed so that they can keep as much money for their families as possible,

“This is something that needs to be addressed so that they can keep as much money for their families as possible,” she said.

Those with large IRA balances may also consider life insurance to transfer wealth, Gessner said. Owners may withdraw money, pay taxes on the funds and use the proceeds for a universal or whole life insurance policy.

Generally, heirs will receive a tax-free benefit worth two to four times what someone pays in, Gessner said.

Of course, the cost of life insurance premiums depends on age, gender, location, health status and more. However, an advisor can gather quotes and run projections to see if and when the investment makes sense.

“It is not one size fits all,” Gessner added.

Although someone may currently transfer up to $11.7 million without paying federal estate taxes, the exemption returns to pre-TCJA levels after 2025, dropping by more than one-half.

If someone transfers more than the limit, they may owe up to 40% estate taxes on future gifts.

Those affected may start discussing gift strategies with their estate-planning attorney. They need to consider what they can afford, their heirs’ ability to manage money and the tax implications of gifts during life vs. at death, Harris said.

Depending on the size of the estate, families may also leverage 529 college savings plans, trusts and charitable giving to reduce their estate tax bill. However, these tactics require advanced planning.

“You’re talking about transferring millions of dollars without any tax, estate tax or gift tax implications,” he said. “And that opportunity may well be gone.” 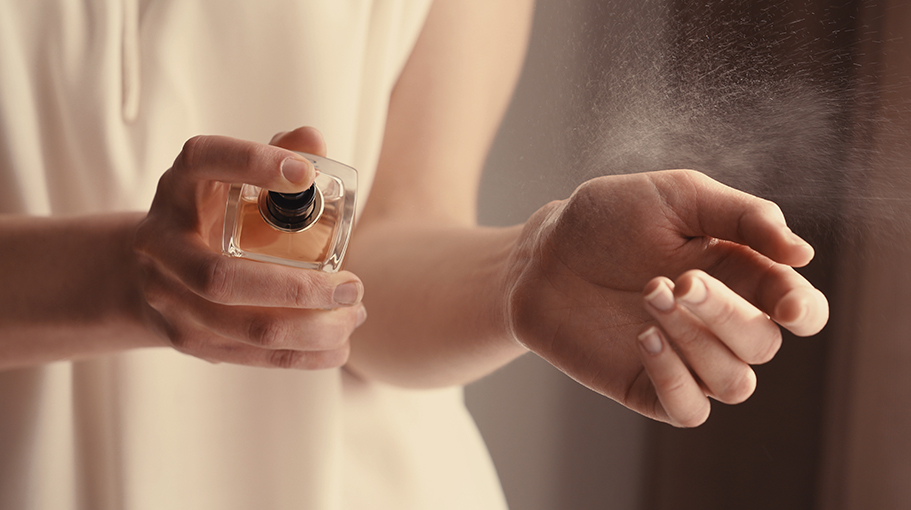 The 36 Best Perfumes for Women, According to Experts
5 mins ago

The 36 Best Perfumes for Women, According to Experts 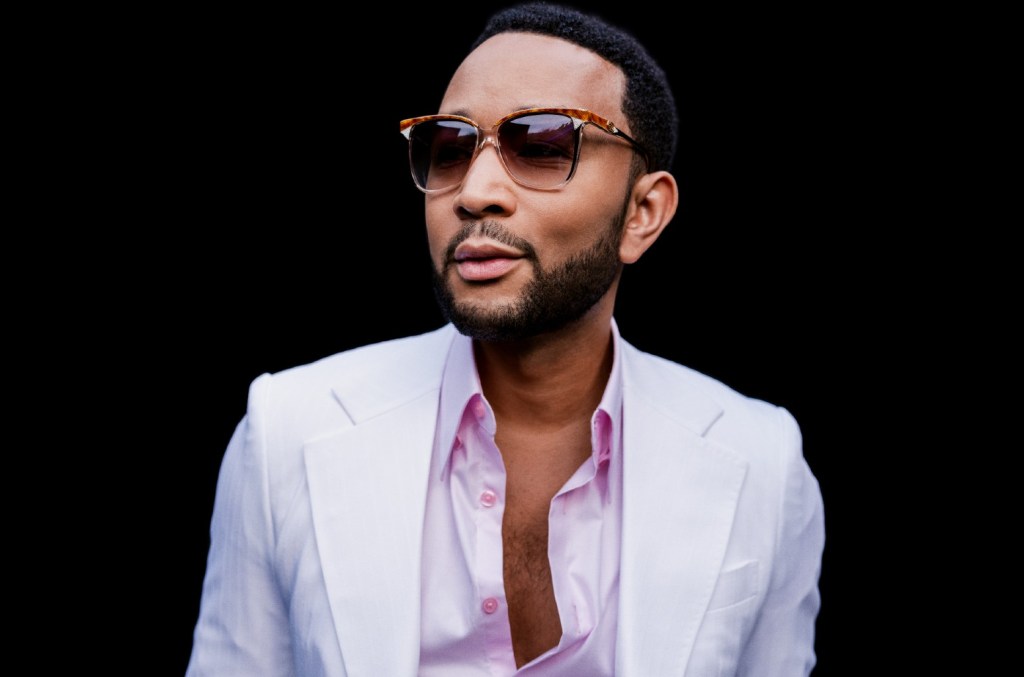 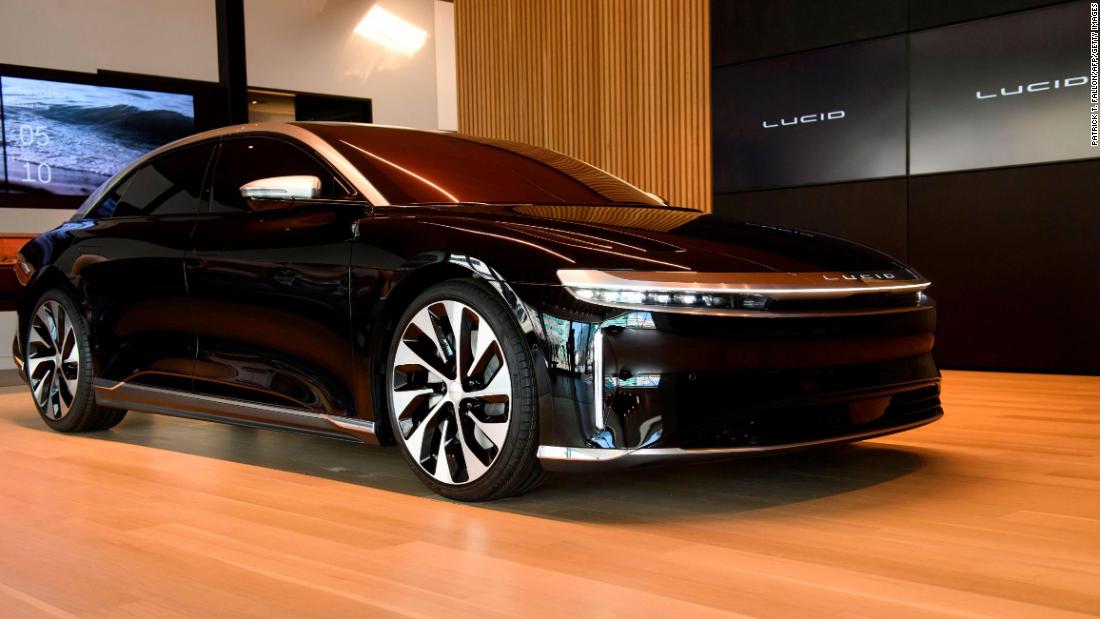 Lucid Motors subpoenaed by the SEC over its SPAC deal. Shares plunge
21 mins ago 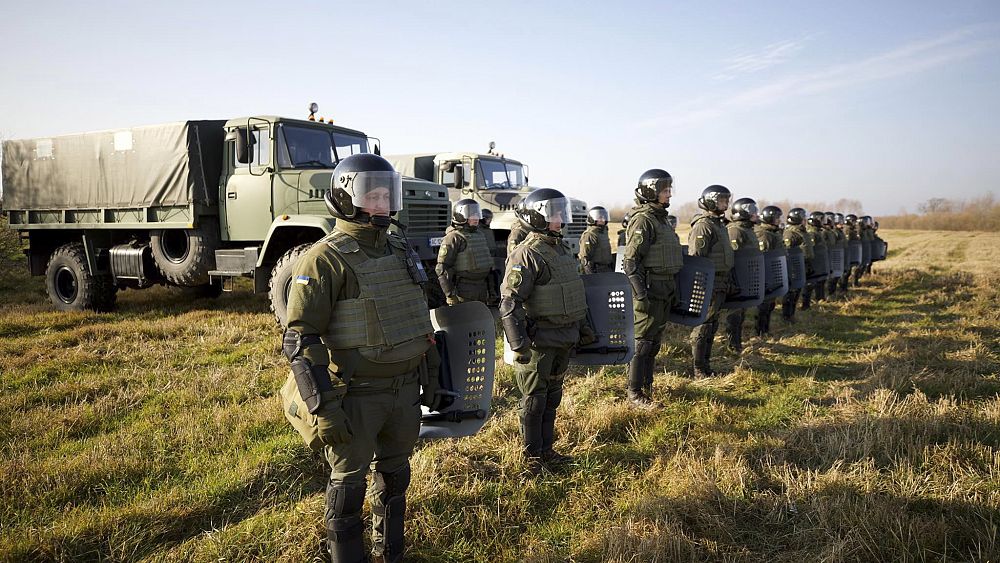