The measure, the American Rescue Plan Act of 2021, would pay unemployed workers an extra $400 a week through Aug. 29.

Those additional relief payments would raise federal spending by about $163 billion through 2022, according to a cost estimate the Congressional Budget Office issued last week.

Representative-elect Lauren Boebert, a Republican from Colorado, left, applauds following a group photo outside the U.S. Capitol in Washington, on Jan. 4, 2021.

In total, spending would rise $246 billion due to extra jobless aid in the American Rescue Plan, including benefit extensions for the self-employed, the agency projected.

Those outlays reduce employment and would lead workers to “sit on the couch at home through August,” said Rep. Lauren Boebert, R-Colo., a first-term House member who serves on the budget committee.

The Congressional Budget Office said the extra benefits could potentially increase the unemployment rate and reduce the number of workers in the labor force while they’re in place.

However, evidence suggests fears of this dynamic may be unfounded.

For one, economic studies found that a $600 weekly supplement to unemployment benefits provided by the CARES Act didn’t keep recipients from looking for work. The subsidy was available for four months through July.

Higher benefits generally lead to a job-finding disincentive in a healthy labor market, but that negative effect is less pronounced when then are few available jobs — as was the case early in the pandemic recession.

“There’s no point in actively looking for work if there aren’t any jobs,” said Julia Lane, an economist and professor at New York University. “The notion of a disincentive effect assumes there are jobs available.”

A preliminary analysis conducted by Lane and a group of other economists, who are analyzing state unemployment data for 2020, suggests jobs haven’t returned to a point that’s likely to provoke a work disincentive.

“Right now, [the disincentive] is not empirically evident at scale,” Lane said.

“A whole lot of work has vanished,” she added. “Now, there are jobs, but the jobs are largely for people who work from home or for [front-line] jobs in which they can get [Covid].”

Work in certain industries like hotels and restaurants is still well below pre-pandemic levels, for example. Employment in leisure and hospitality is down almost 4 million, or 23%, according to the Bureau of Labor Statistics.

Overall, there are nearly 10 million fewer jobs in the U.S. than in February last year. Job growth has also slowed considerably since a rebound from crisis depths in the spring.

A $400 weekly supplement would also replace a smaller share of lost wages for workers relative to the earlier $600 weekly boost, potentially reducing any disincentive.

That earlier CARES Act supplement fully replaced lost paychecks for the average person. By contrast, the $400 enhancement would generally replace 86% of lost wages, according to an analysis of Labor Department data. 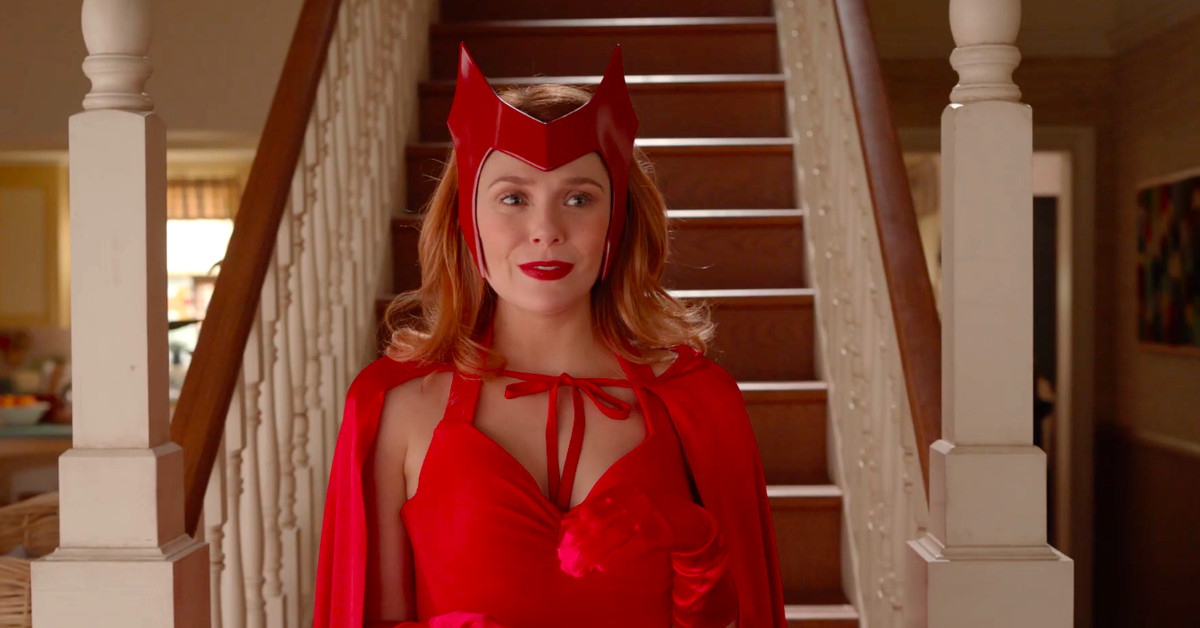 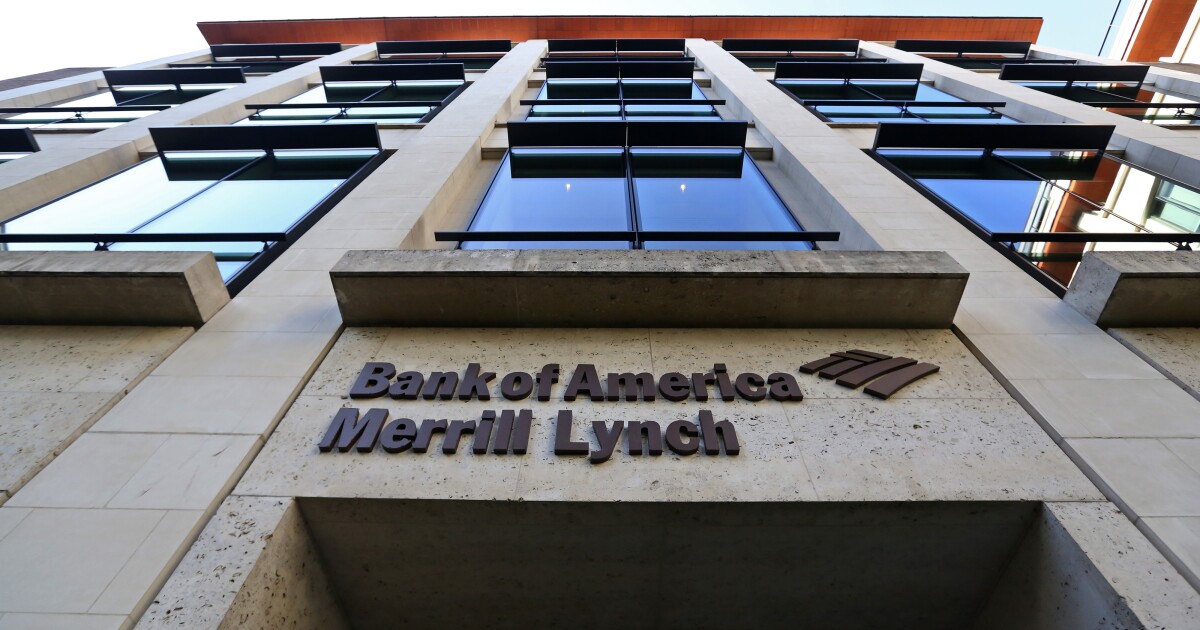 The $15 minimum wage is in trouble. Here’s what you need to know
6 mins ago

The $15 minimum wage is in trouble. Here’s what you need to know