There is no end in sight for Terrell Owens’ boycott of the Pro Football Hall of Fame. If anything, the newly announced class of inductees only seems to have made him double down.

The former wide receiver was part of the Hall of Fame’s Class of 2018, but refused to attend the enshrinement ceremonies and has never visited. Owens was selected in his third year of eligibility, as his frequent clashes with teammates and the media turned off some voters despite his clear Hall-of-Fame credentials.

Owens said he was protesting against a flawed voting system, and added that the most recent voting results only serve to prove his point.

“This past weekend was a further indication of why I wouldn’t go,” Owens told Bob Glauber of Newsday. “No disrespect to anybody that got in, but I just don’t understand the process. Calvin Johnson got in [on the first ballot]. This has nothing to do with Calvin himself. The guy was a beast. But there’s no justification when you have [receivers Torry Holt and Reggie Wayne on this year’s ballot] that have done equal or greater things.”

Owens is famously outspoken, and his refusal to back down here is no surprise. He has explained his stance in depth before and is sticking to it. Frankly, there are probably some who are part of the process who agree with his points. 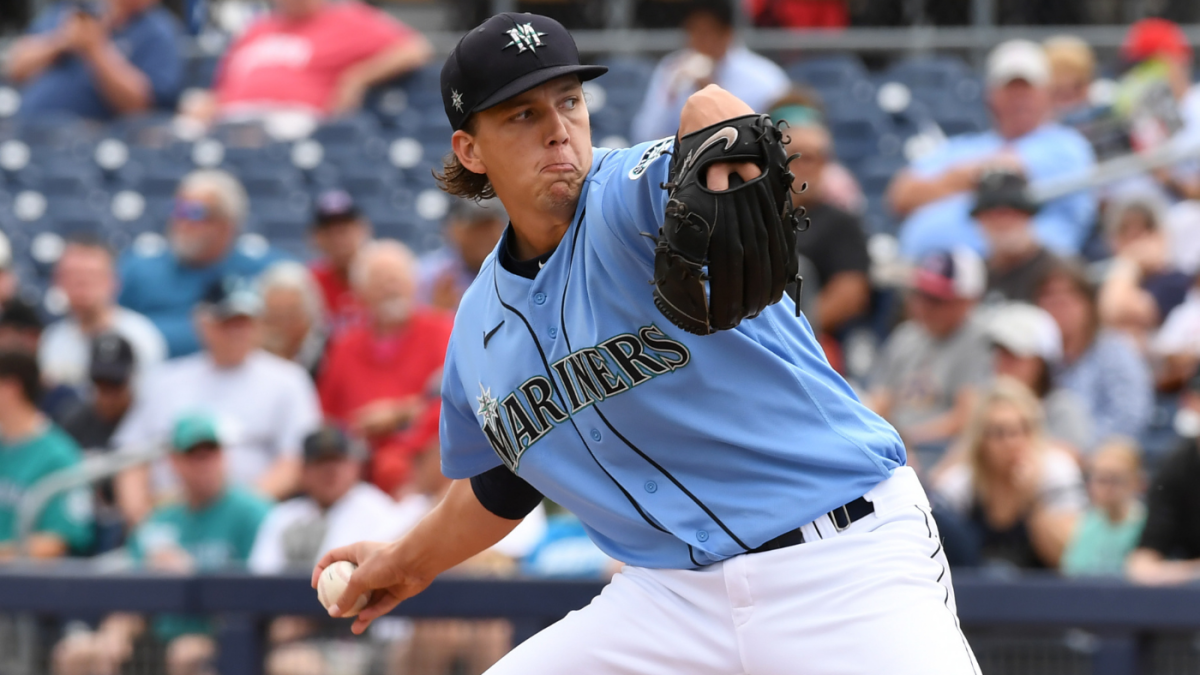 Mariners promote top prospects Jarred Kelenic and Logan Gilbert ahead of series vs. Cleveland
4 seconds ago 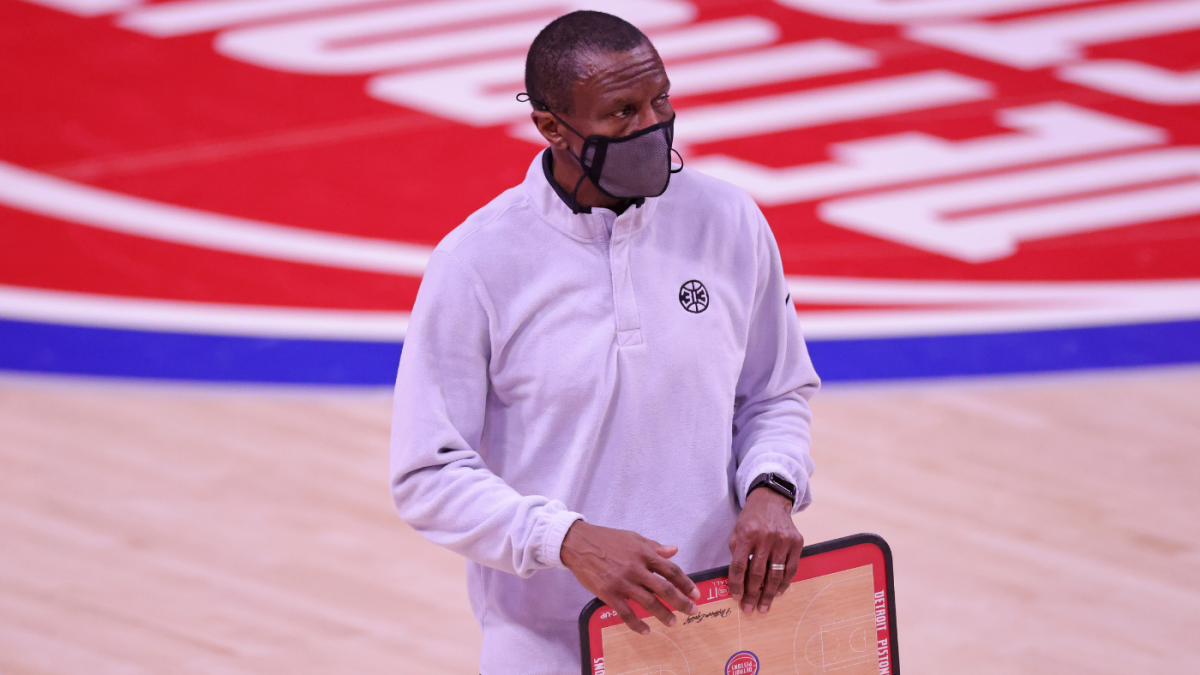 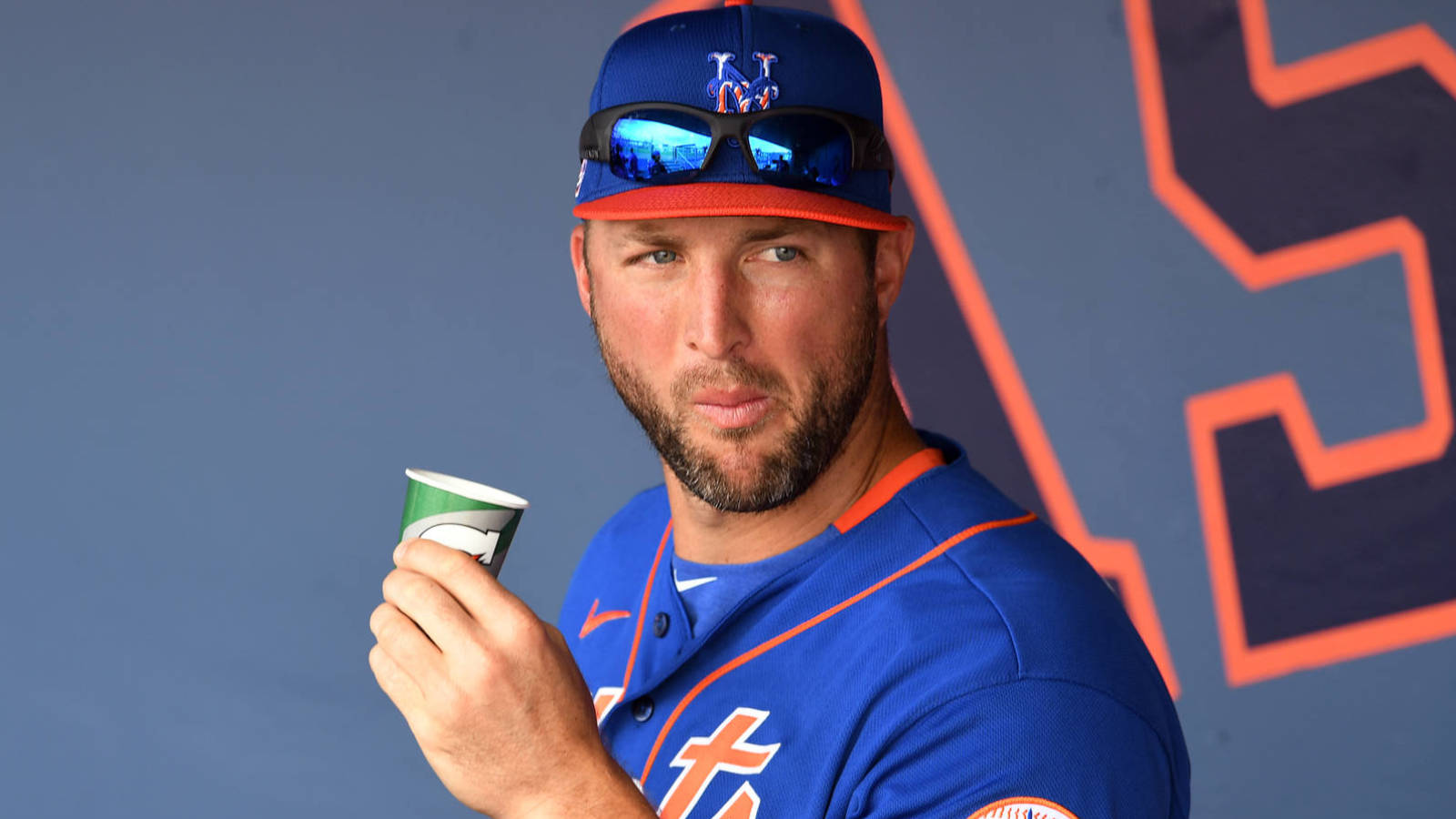 Bees and hoverflies gobble fake pollen, benefiting both insect and plant
3 mins ago

Elite Colleges Started EdX as a Nonprofit Alternative to Coursera. How Is It Doing? – EdSurge News
5 mins ago

Elite Colleges Started EdX as a Nonprofit Alternative to Coursera. How Is It Doing? – EdSurge News