NFL insider Josina Anderson reported Monday that the Seattle Seahawks were not “imminently pursuing” free-agent quarterback and 2015 NFL Most Valuable Player Cam Newton with starter Russell Wilson sidelined for a minimum of two more games as he recovers from surgery needed to repair the injury to the middle finger on his throwing hand.

It seems Newton will have to look elsewhere for NFL employment this fall.

Brady Henderson of ESPN explained the Seahawks claimed signal-caller Jacob Eason off waivers from the Indianapolis Colts to serve as a potential backup behind temporary QB1 Geno Smith. Jake Luton remains on Seattle’s practice squad and could still sit behind Smith because he’s more familiar with the team’s offense ahead of an upcoming “Monday Night Football” matchup against the New Orleans Saints.

Eason, a 2020 fourth-round draft pick, impressed teammates and Colts coach Frank Reich this past summer but became surplus to requirements after Indianapolis activated rookie and sixth-round selection Sam Ehlinger off injured reserve. In limited action, Eason completed two of five passes for 25 yards with an interception filling in for a hurt Carson Wentz against the Los Angeles Rams back on Sept. 19.

As for the self-described newly-vaccinated Newton, he will have to continue his wait for an attempt to reignite his career after the New England Patriots released him back on Aug. 31. 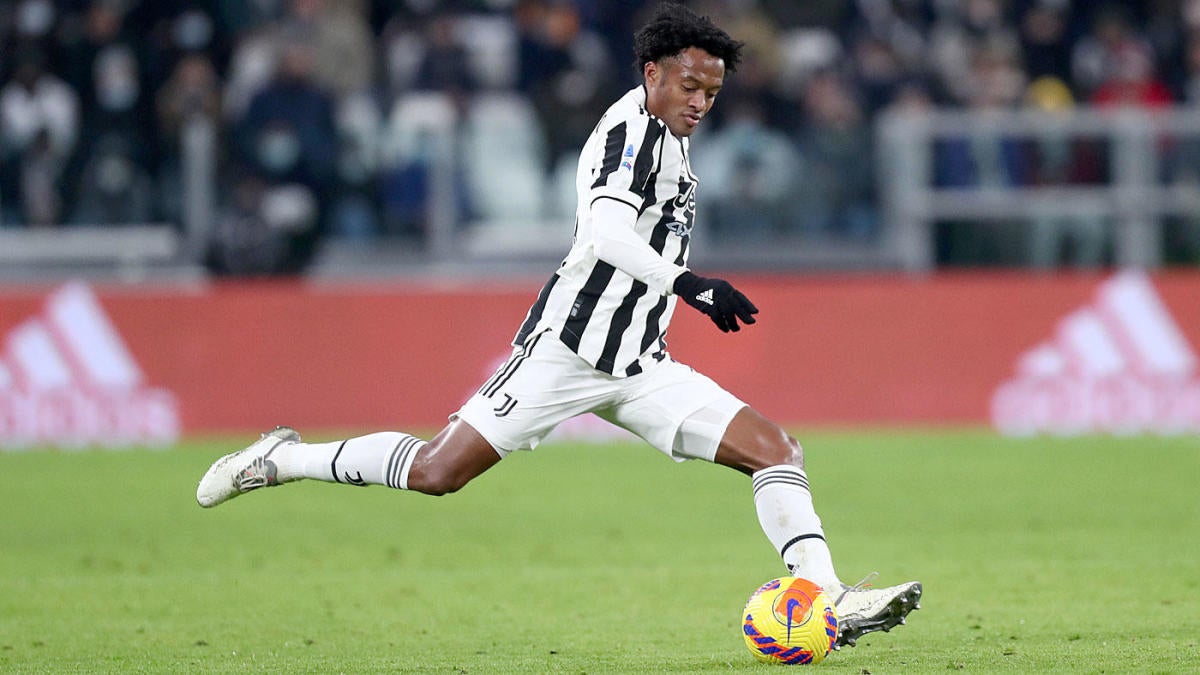 New York City FC advance to first-ever MLS Cup, to face Portland in final after putting away Philadelphia
33 mins ago