Russell Wilson will be the Seattle Seahawks quarterback in 2021 following an offseason of trade rumors. But while the drama between the two sides is settled for now, many around the league believe another storm is coming.

Issues between Wilson and the Seahawks’ organization went public at the start of the offseason. Seattle’s franchise quarterback called out the front office and it wasn’t taken well. Suddenly, after the Seahawks initially rejected inquiries, Wilson was available and nearly traded.

Ultimately, the issues between the two sides were put to rest. Seattle made a stronger commitment to winning now, strengthening its offensive line and creating a better environment for the face of the franchise. Wilson is now happy with where everything is at, even denying he wanted a trade.

While that might be the case now, many around the league believe the situation in Seattle is a ticking time bomb.

NFL insider Jeremy Fowler appeared on “Get Up” Friday and shed light on the situation in Seattle, hinting that tensions that fizzled out this spring could explode a year from now.

“There’s a feeling around the league that if Seattle is not at least on the cusp of a Super Bowl this year that this could get very ugly once again,” Fowler said, per Bleacher Report. “Because there are two issues that happened a few months ago. Russell Wilson was straight-up frustrated because he felt his name was floated in trade rumors even a few years back.”

NFL rumors surfaced last year that Seattle listened to offers on Wilson, even making him available for the No. 1 pick in the 2018 NFL Draft. That came after Wilson made six Pro Bowls and won a Super Bowl.

While the circumstances are a bit different, there are similarities to Aaron Rodgers. Just as Wilson saw the trade rumors in 2018 as the team trying to move on from him, Rodgers likely feels the same about how the Green Bay Packers have handled his situation.

But that’s not the only problem in Seattle. In addition to Wilson’s issues with head coach Pete Carroll, the 32-year-old quarterback is frustrated by the organization not doing enough to reach the Super Bowl and a lack of interest in hearing his ideas to improve the team.

“This offseason, he had ideas to try to get the Seahawks back in the Super Bowl,” Fowler added. “He wanted to present them to the team, he was calling them up, saying, ‘Hey, what are we doing here, there?’ He felt like that was met with resistance. That they weren’t hearing him. So there was straight-up consternation.”

Carroll and Wilson are communicating more this spring, a step in the right direction. Seattle also acquired guard Gabe Jackson to improve the offensive line and offensive coordinator Shane Waldron was hired with Wilson’s stamp of approval.

But it’s evident that things could come undone quickly. If the Seahawks don’t make a deep playoff run this season, both sides might want to part ways. At that point, trade rumors will resurface and Russell Wilson will be the most coveted player in the 2022 NFL offseason. 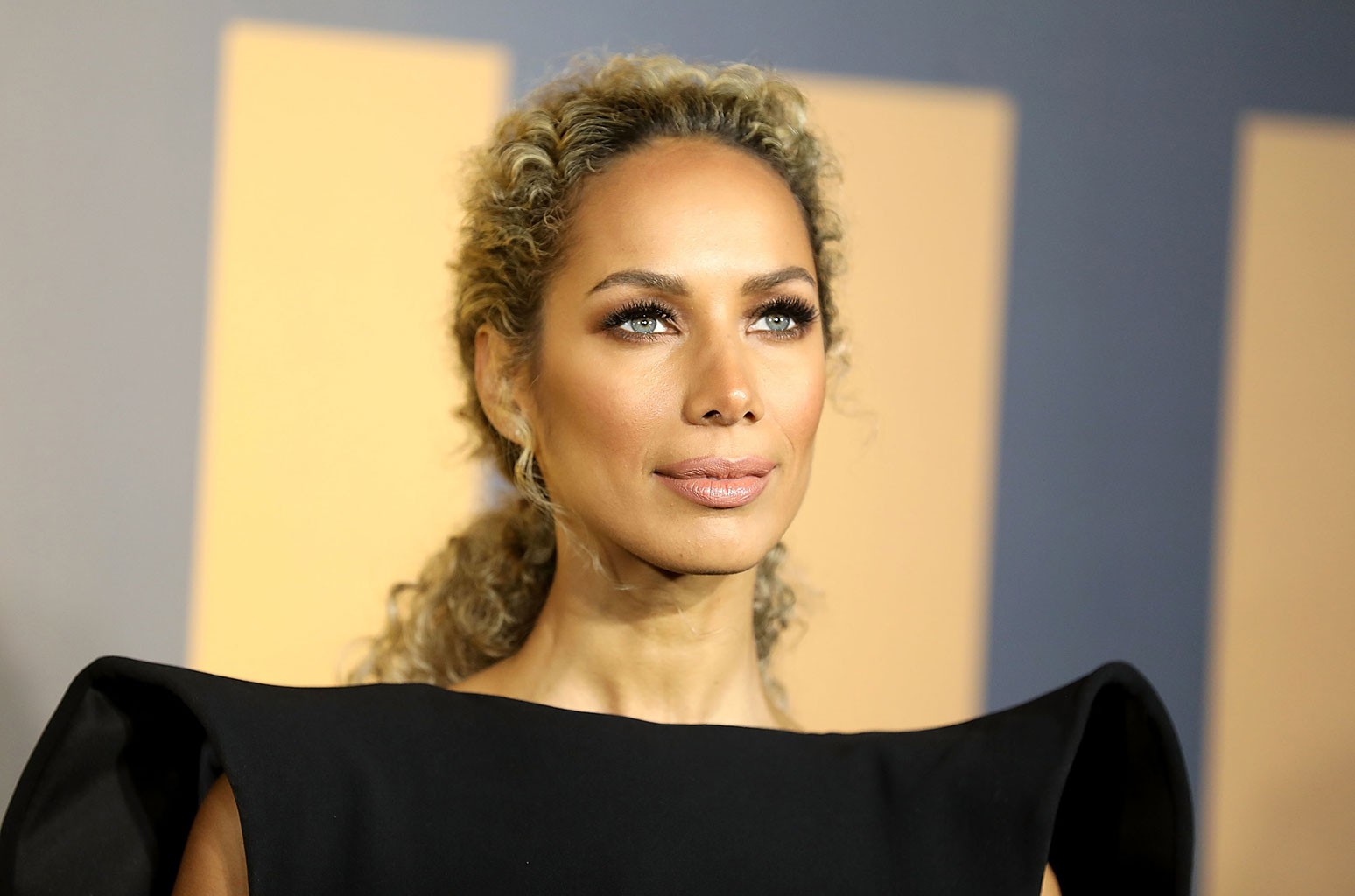