Ryan Fitzpatrick is expected to be the No. 1 quarterback for the Washington Football Team, but head coach Ron Rivera says that the veteran shouldn’t get too comfortable.

“He’s going to come in as the No. 1 but there will be a competition [at QB],” Rivera said of Fitzpatrick, via the Washington Post.

Fitzpatrick’s competition will come in the form of Kyle Allen and Taylor Heinicke, both of whom played for Washington last season. Allen started in four games last season, and while he only won one game, he played relatively well, completing nearly 70 percent of his passes while throwing only one interception.

Heinicke started no games last season until the playoffs, as he ended up as Washington’s starting quarterback for its wild-card matchup against the Tampa Bay Buccaneers. The Football Team lost, but Heinicke impressed, throwing for over 300 yards and keeping Washington in the game that most felt the team would handily lose.

For now, the job is Fitzpatrick’s, and after his solid play in Miami last season, he should have a good chance at holding on as the starter, assuming that Father Time doesn’t finally catch up with the 38-year-old. 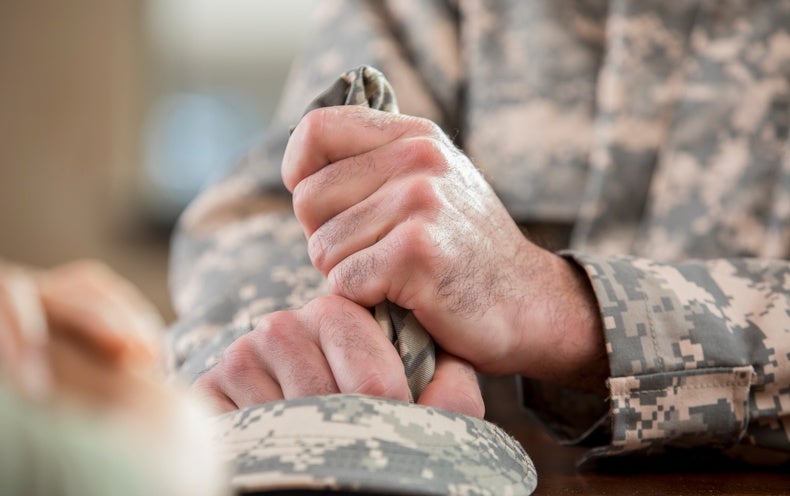 MDMA Shows New Promise for Trauma, but the Drug Alone Is Not a Cure
2 mins ago

How to Deal With Insurance After an Accident
5 mins ago

Putting The Spotlight on DarkSide
8 mins ago