The Carolina Panthers began the week expecting All-Pro running back Christian McCaffrey wouldn’t play against the Detroit Lions this Sunday because of the shoulder injury he picked up during the 33-31 loss to the Kansas City Chiefs on Nov. 8.

It appears Carolina will be without another key offensive starter.

NFL Network’s Ian Rapoport and Tom Pelissero reported that Carolina quarterback Teddy Bridgewater is unlikely to play versus the Lions because of what has been diagnosed as an MCL sprain.

Previous stories confirmed Bridgewater did not injure the same knee that was severely damaged in 2016 when he was with the Minnesota Vikings.

The 28-year-old has officially been limited in practice throughout the week, but the Panthers will probably wait to rule him out for Sunday’s contest until at least Friday. Bridgewater suffered the setback on a sack by Tampa Bay Buccaneers pass-rusher Jason Pierre-Paul in the fourth quarter of last Sunday’s 46-23 defeat.

“He’s preparing as if he can play,” coach Matt Rhule said of his QB when speaking with reporters. 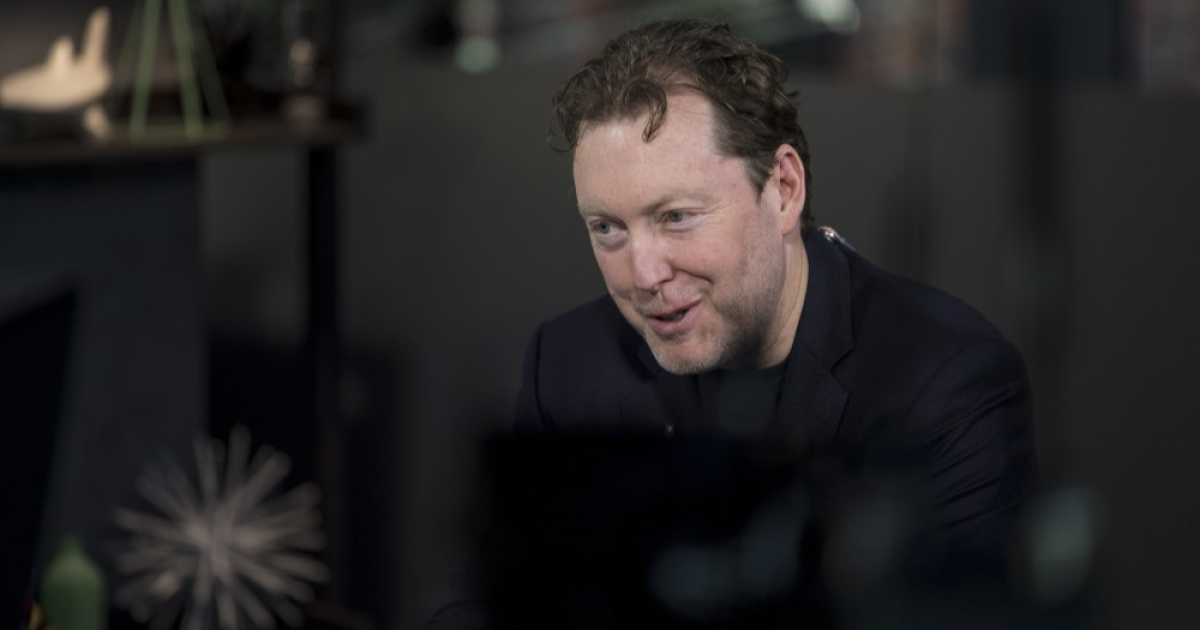 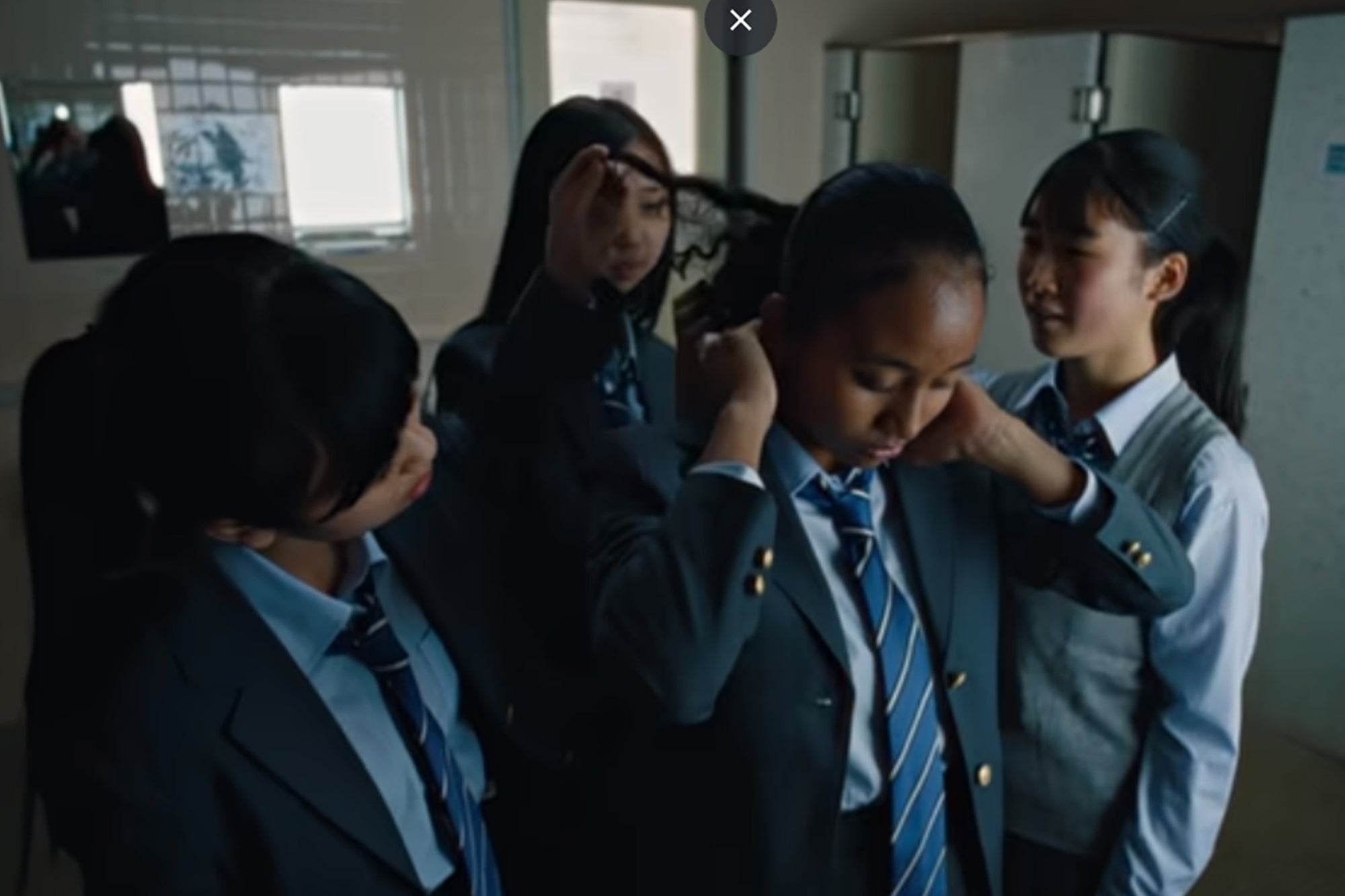 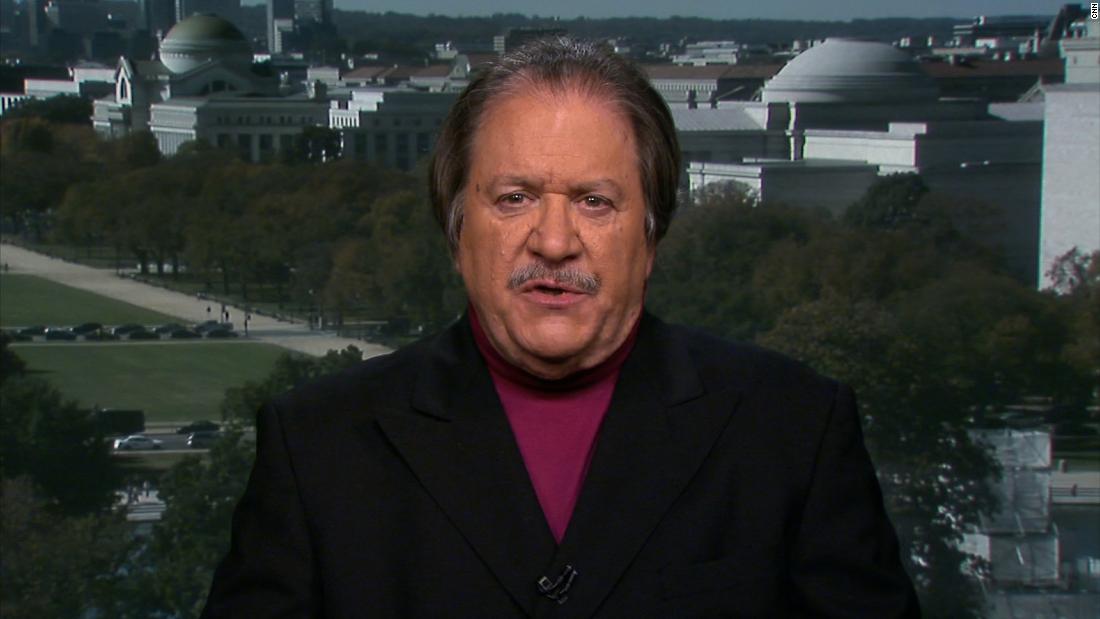