No news truly was good news for fans of the Carolina Panthers as of Friday afternoon.

Panthers coach Matt Rhule isn’t yet ready to say whether or not starting quarterback Teddy Bridgewater will sit during Sunday’s game against the Detroit Lions due to the MCL sprain that limited the signal-caller throughout the midweek.

“I think he’s getting better. All along I’ve felt good about where it’s headed,” Rhule explained when speaking with reporters, per Bill Voth of Carolina’s website. “I think it’ll truly be a game-time decision.”

As was expected, All-Pro running back Christian McCaffrey won’t take the field against Detroit because of the shoulder problem he’s been dealing with since the contest against the Kansas City Chiefs on Nov. 8.

Former XFL QB P.J. Walker and second-year pro Will Grier split practice reps during the week, and it’s unknown who will start if Bridgewater can’t play. Walker hit on two of his four passes for 12 yards versus Tampa Bay after Bridgewater exited that game. 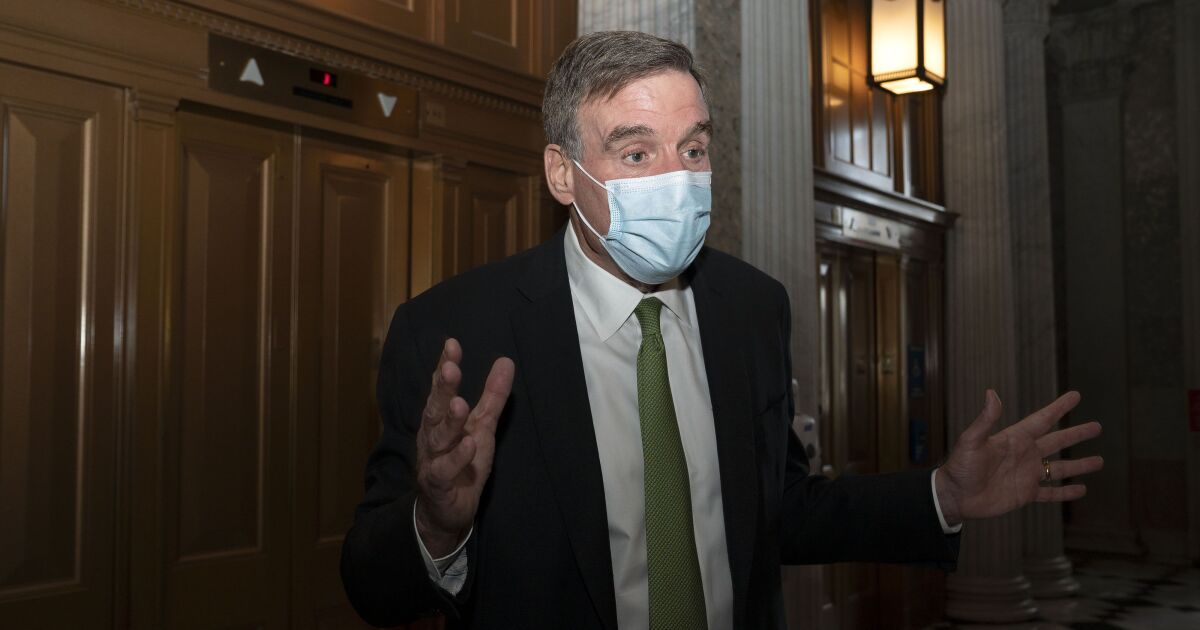 Should Freelancers Establish Themselves as an LLC? – Small Business Trends
2 mins ago

Should Freelancers Establish Themselves as an LLC? – Small Business Trends 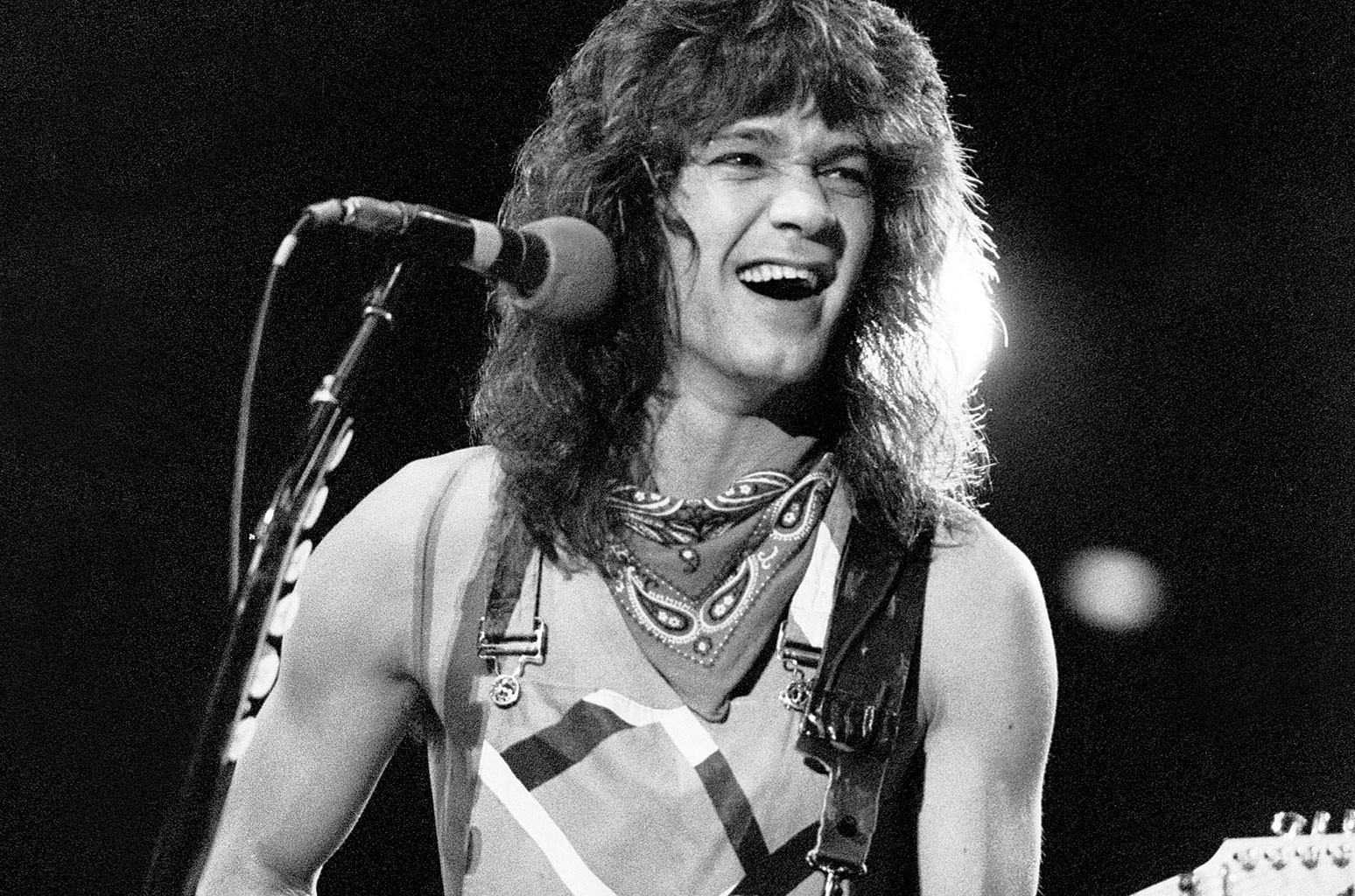 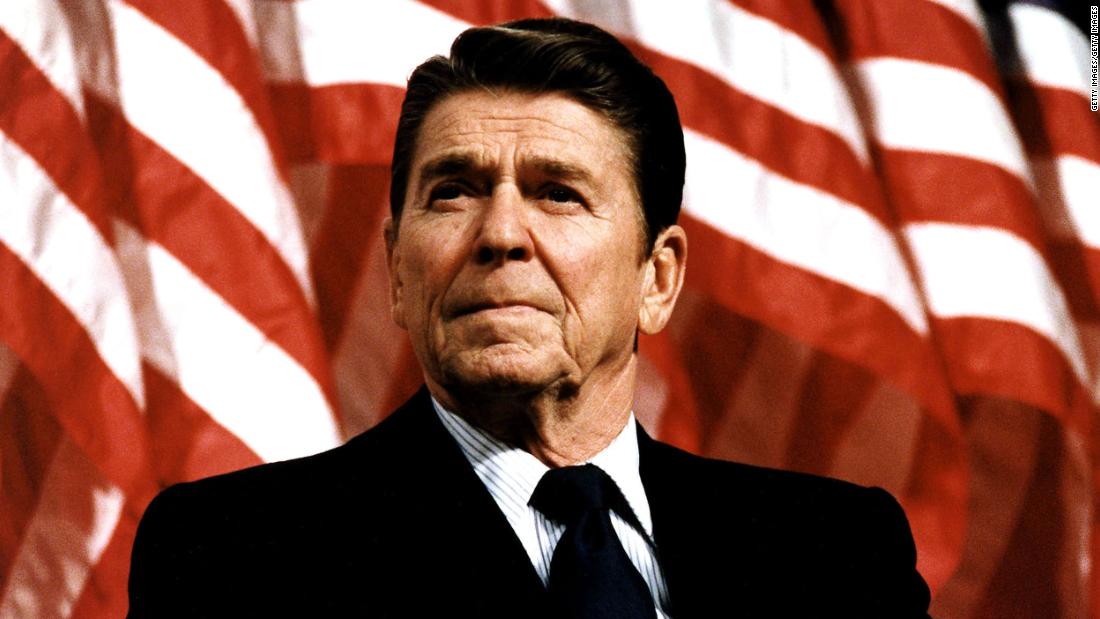 Opinion: What Ronald Reagan could teach Georgia Republicans about winning
7 mins ago

Opinion: What Ronald Reagan could teach Georgia Republicans about winning 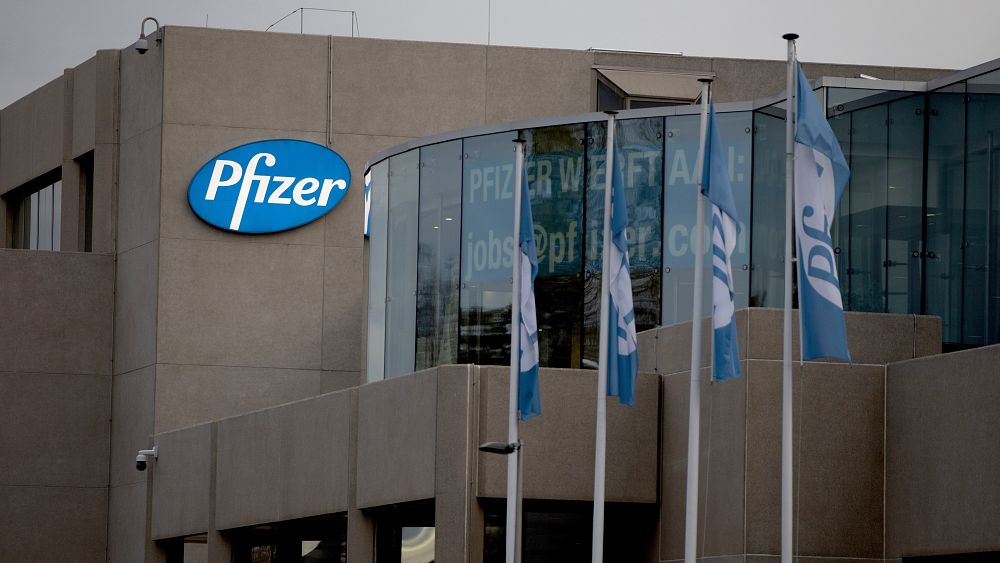