Fantasy football owners who have Christian McCaffrey on their roster can rejoice.

Carolina Panthers head coach Matt Rhule revealed Monday that he expects the All-Pro running back to return to the lineup this weekend against the Denver Broncos, according to David Newton of ESPN.

McCaffrey has missed Carolina’s last three games after suffering a shoulder injury during Week 9 against the Kansas City Chiefs. It was his first game off injured reserve after sustaining a high-ankle sprain against the Tampa Bay Buccaneers during Week 2 action.

The 24-year-old has appeared in just three games this season after signing a massive four-year, $64 million extension in April. He has been effective in those three contests, though, carrying the ball 59 times for 225 yards and five touchdowns while adding 149 yards and one touchdown receiving.

McCaffrey didn’t miss a single game during his first three years in the NFL, including the 2019 campaign when he became the third player in league history to have 1,000 yards rushing and receiving in the same season.

When Is the Best Day to Buy Car Insurance?
5 mins ago 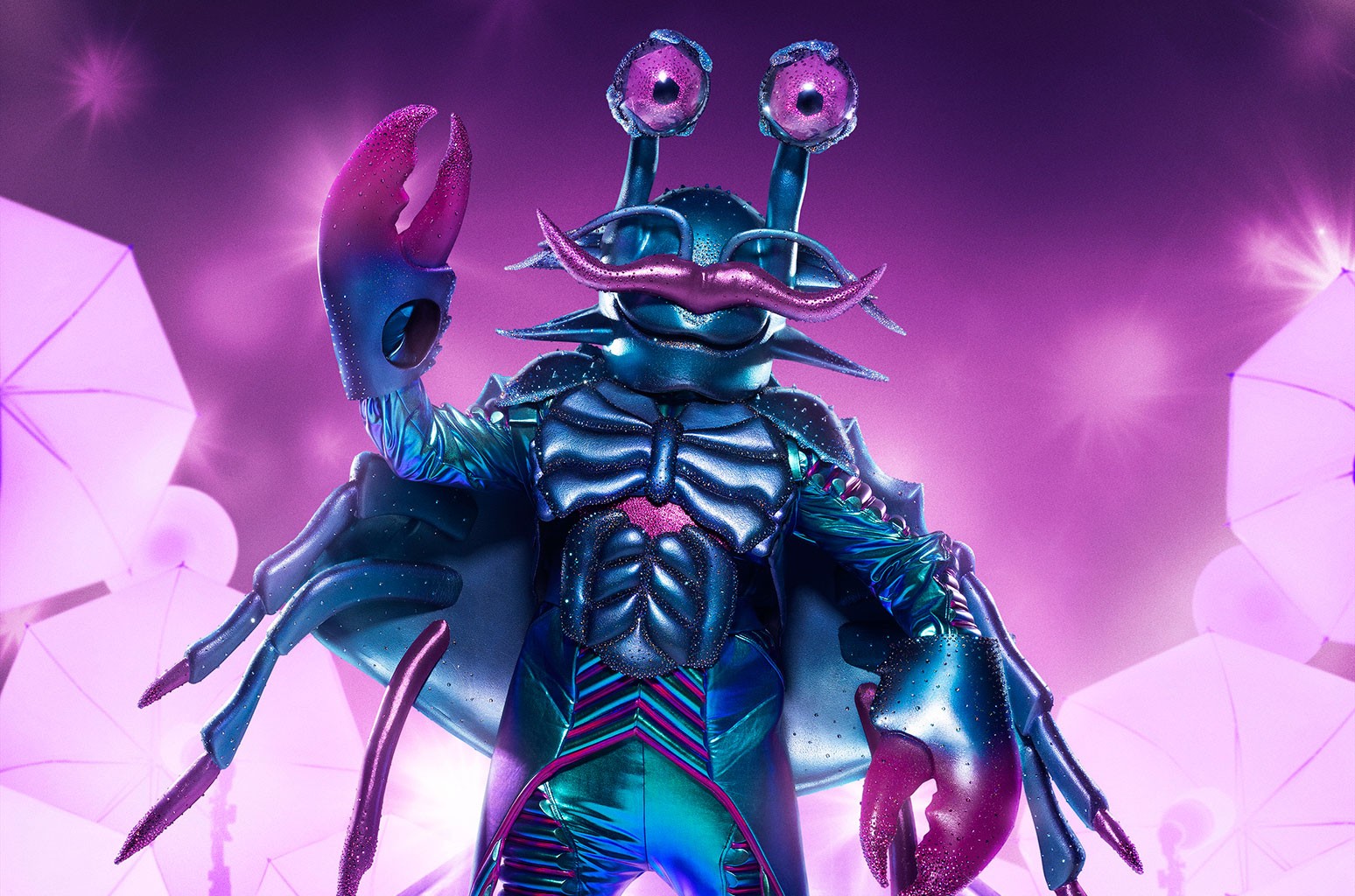 Crab Exits ‘Masked Singer’ With Claws Held High: ‘It Was Just About Pure Fun’
19 mins ago

Crab, Unmasked! Bobby Brown’s Kids Guessed He Was on the ‘Masked Singer’
21 mins ago