Despite being designated to return from injured reserve, running back Christian McCaffrey is not expected to play in Thusday night’s game between the Carolina Panthers and Atlanta Falcons, as the team will make sure he is at full strength before letting him back on the field.

NFL Network’s Tom Pelissero called the chances of McCaffrey playing “a long shot”, though he did say the team had not ruled it out entirely.

News of McCaffrey coming off IR came Wednesday at practice when he was seen taking off his red jersey (which is meant to indicate players on IR) and put on a normal jersey instead. NFL Network’s Ian Rapoport confirmed that the superstar running back was being taken off Injured Reserve.

McCaffrey played in just two games before suffering a high ankle sprain that landed him on IR. Fortunately, this season players can return from IR after missing just three games. McCaffrey ended up missing five, and it looks like he may miss a sixth as the team eases him back into the offense.

Fortunately, running back Mike Davis has filled in well in McCaffrey’s absence, racking up over 500 combined rushing and receiving yards. The area where McCaffrey has really been missed is in the red zone. Carolina’s offense has averaged only 2.3 touchdowns per game this season, the ninth-worst rate in the league. McCaffrey alone averaged over a touchdown per game last season and had four touchdowns in his two games this year.

The Panthers will need McCaffrey’s nose for the end zone if they want to stay in the hunt for the NFC South title, as they currently sit behind both the Tampa Bay Buccaneers and New Orleans Saints in the standings. 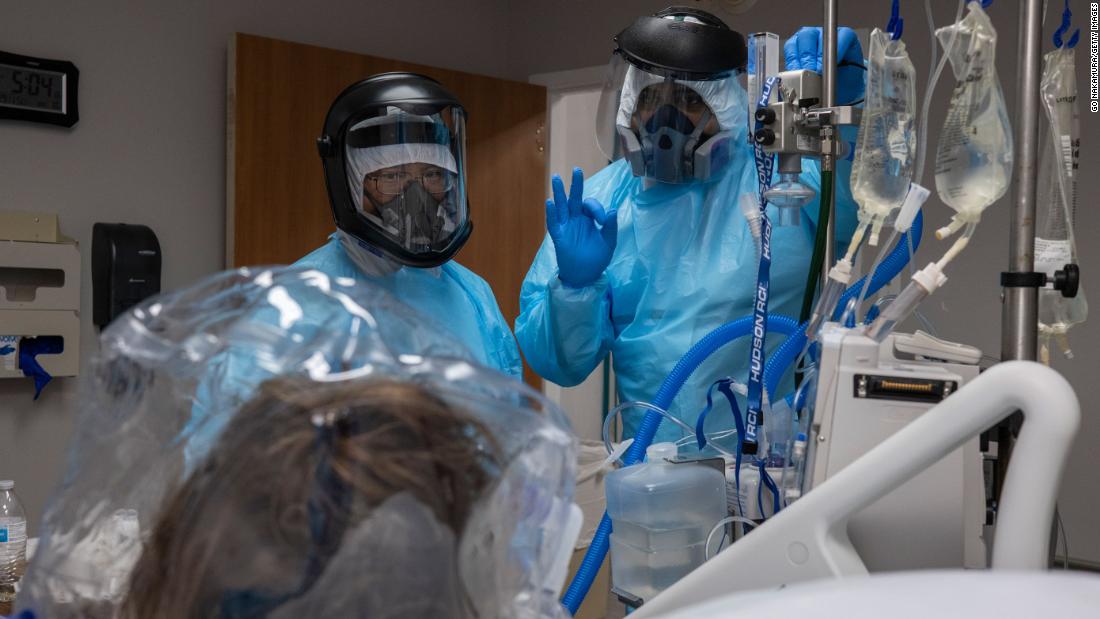 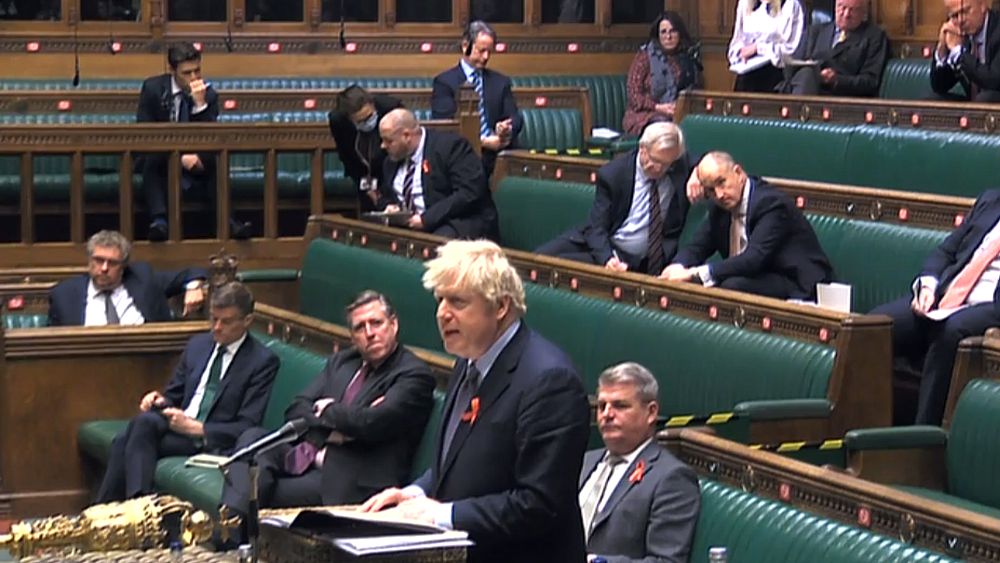