Nobody disputes that the Miami Dolphins had the opportunity to sign Drew Brees in 2006. The question is who exactly vetoed the deal, putting Brees back on the market to land with the New Orleans Saints.

Then-Dolphins coach Nick Saban has long been adamant that the team’s medical staff essentially vetoed a deal to sign Brees. This has been disputed by at least one reporter who has claimed that the final decision was Saban’s, who said no.

The subject came up during a Q&A session with Saban at the Texas High School Coaches Association’s annual convention on Tuesday. Saban was asked to name some of the sacrifices he’d made in his coaching career. Saban brought up his decision to leave Miami, which he said came about largely because the Dolphins’ doctors failed Brees on his physical over Saban’s objections. Saban said, via Chris Hummer of 247Sports:

“Look when the Miami Dolphins were going to sign Drew Brees. Drew was coming to Miami when I was the coach there. He was going to be the quarterback. That’s all we needed. We just went 9-7, and all we needed was a quarterback to be a playoff team. We were going to sign Drew Brees as a free agent. Dr. (James) Andrews operated on him, and I went to Birmingham to see Dr. Andrews, and he said it’ll be fine. Our doctors failed him on the physical. (Drew) was there to sign with us. I actually made a deal with his agent that he wouldn’t tell anybody for 72 hours he failed his physical until New Orleans signed him. That’s how he ended up in New Orleans.

“So, I decided right then when that happened that we don’t have a quarterback in the NFL, we’re not going to win. I’m getting out of here. I’m not staying here. I’m not going to be responsible for this. That doctor didn’t know his a– from a handful of sand. Drew Brees plays 15 more years, wins a Super Bowl, goes to nine Pro Bowls. And we didn’t take him in Miami, where he wanted to go. Some things you can’t control. When we left there nobody understood why. Well that was why.”

The Dolphins signed Daunte Culpepper instead of Brees. Ironically, Culpepper played in just four games with Miami as he struggled to overcome a knee injury he’d suffered in 2005.

For whatever it’s worth, Saban has always been pretty consistent in his retelling of how the Dolphins didn’t get Brees. He still sounds peeved about it, too. He’s certainly sticking to his story, whether it’s a fair retelling or not.

Utilities are struggling to keep the lights on as fires, drought plague California
6 seconds ago

Utilities are struggling to keep the lights on as fires, drought plague California 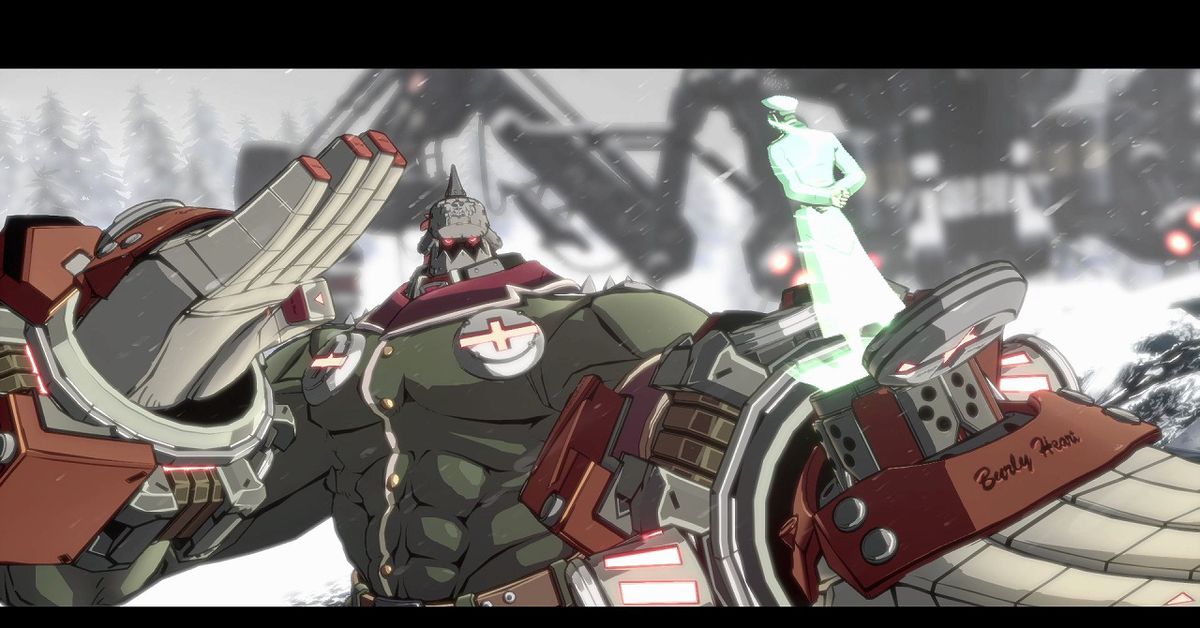 Guilty Gear Strive proves the series had to change to survive

Are Virtual Surround Gaming Headsets Worth It?
33 mins ago

Are Virtual Surround Gaming Headsets Worth It?