The league’s chief medical officer, Allen Sills, says that 93% of the NFL’s players have been vaccinated, Mark Maske of the Washington Post reports. That is a sizable increase from the last update we received back in July, when 68% of players were said to have been vaccinated.

Although teams cannot officially punish or cut players for failing to get the vaccine, the NFL has done everything in its power to convince its workforce to do so.

The Delta variant has caused some problems among a few clubs, but the high vaccination rate has helped limit those issues to “clusters” as opposed to true outbreaks, via Maske. Still, the league will continue to see positive tests in vaccinated players, just as society as a whole is experiencing. In light of that, the NFL is willing to test vaccinated players every week instead of every two weeks, as Judy Battista of NFL.com tweets. The union is continuing to push for daily testing, which the NFL eventually conceded to in 2020.

The NFLPA has thus far resisted the league’s attempts to compel players to get the vaccine, and though union president J.C. Tretter claimed that the NFL never requested such a mandate, the league adamantly refutes that claim, per Charean Williams of Pro Football Talk. While we wait to see if the league and union ultimately come together on that issue, the league has dangled yet another carrot for the vaccine holdouts.

With teams required to slash their roster sizes from 80 to 53 players by 4 p.m. ET on Tuesday, you can be sure that any unvaccinated bubble players will be at a greater risk of being cut. 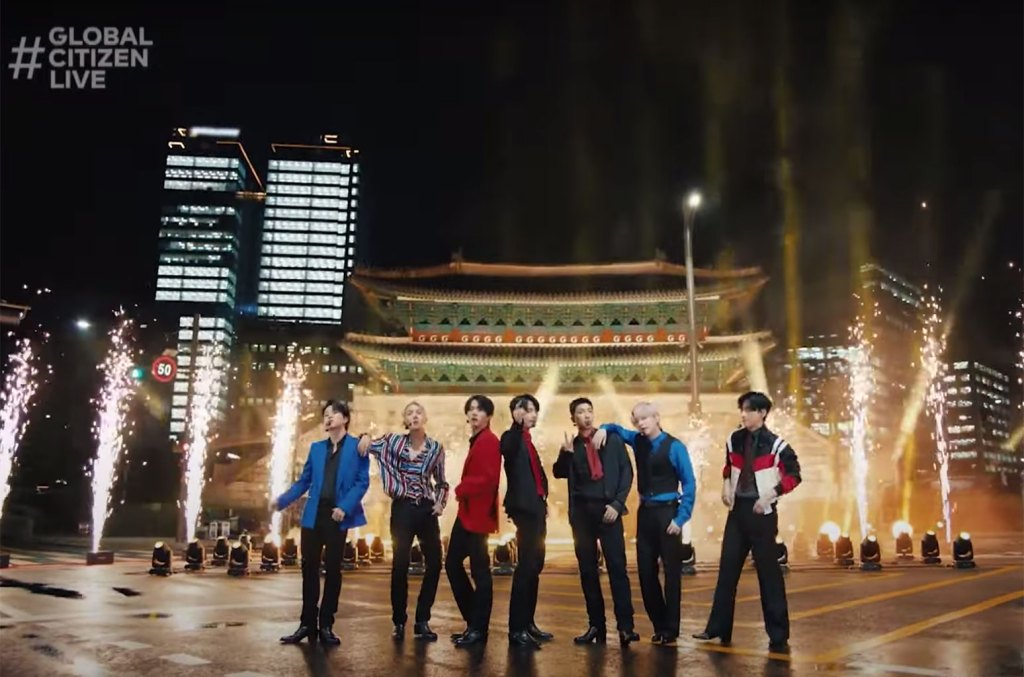 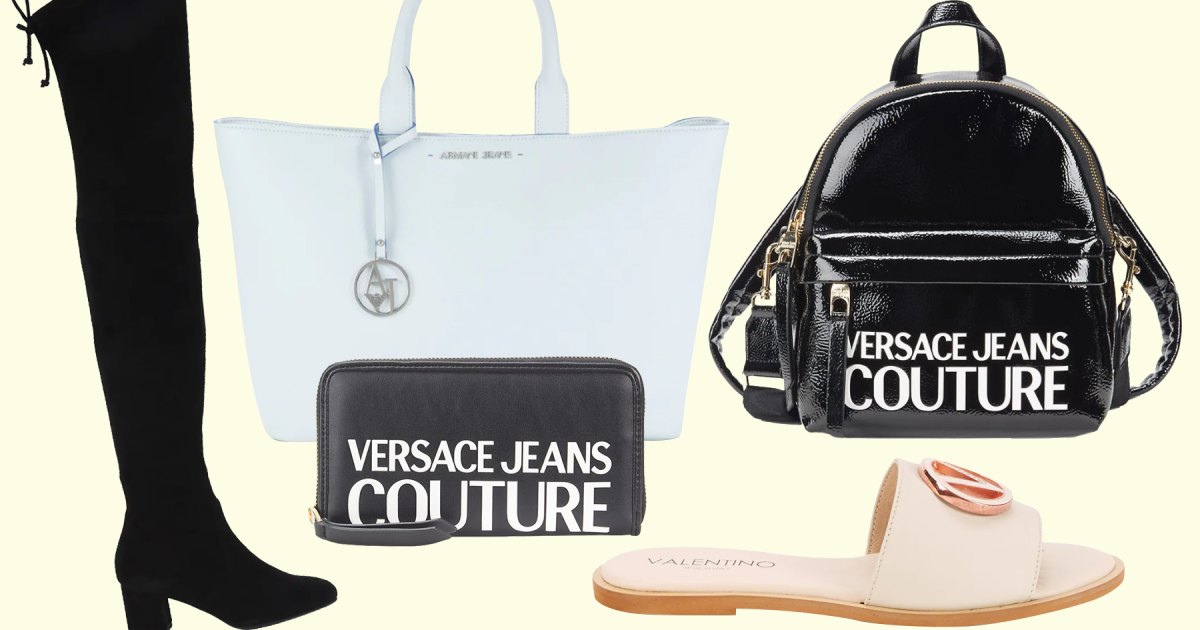 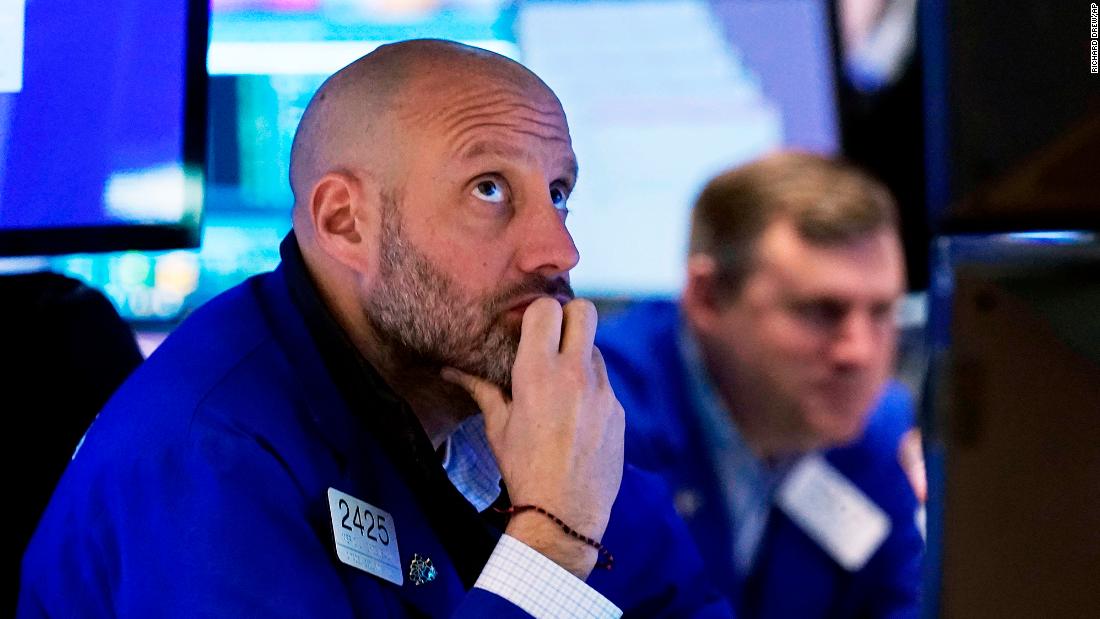 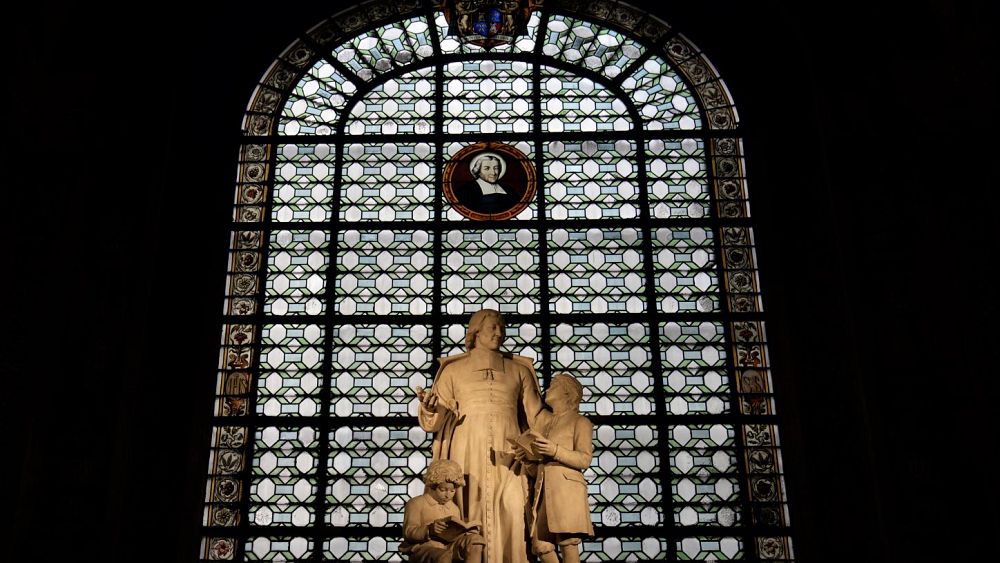