The Chicago Bears appear to be happy with Justin Fields’ progression throughout training camp this summer.

ESPN’s Jeremy Fowler said during an appearance on SportsCenter Saturday (h/t Bleacher Report) that the Bears “feel that Fields’ command of the offense is improving every single day.”

Fowler added: “They know he can make the athletic play, the spectacular play. They want to see [against the Miami Dolphins], him mastering the nuances of their offense.”

Fields was the fourth quarterback (11th overall pick) taken in this year’s NFL Draft behind Trevor Lawrence, Zach Wilson and Trey Lance. The Bears are hoping he will be their quarterback of the future because Dalton certainly isn’t the answer.

The former Ohio State quarterback completed 70.2% of his passes last season for the Buckeyes for 2,100 yards and 22 touchdowns against six interceptions. He also ran for 383 yards and five scores.

Fields led Ohio State to the national championship game but fell to Mac Jones and Alabama 52-24. Still, if Fields can translate his college football success to the NFL level, he should do just fine.

Saturday’s preseason game against the Dolphins will be a big one for Fields. If he impresses, he could make Nagy question whether or not to start him over Dalton in Week 1. 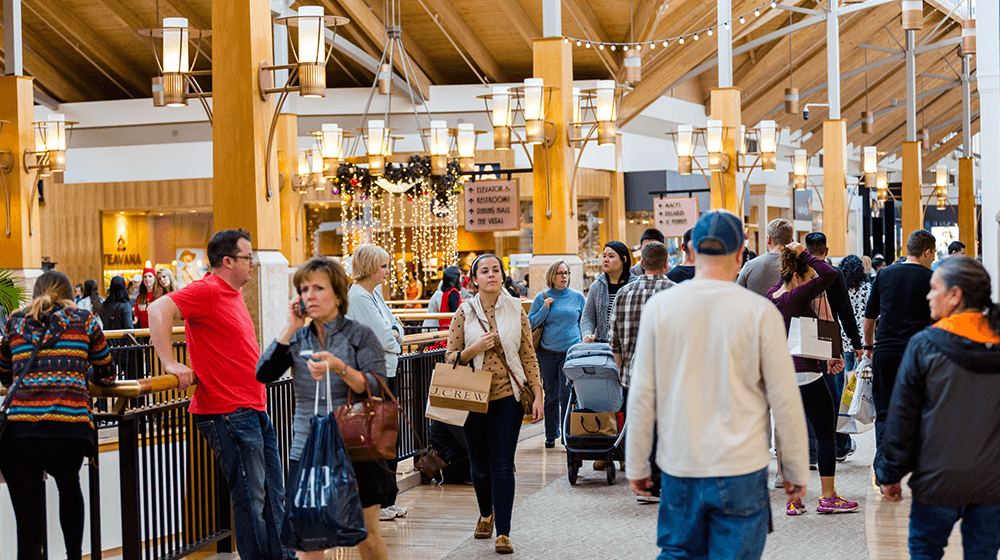